An innovation! A springtime Sberatel / Collector fair is about to take place in Prague! 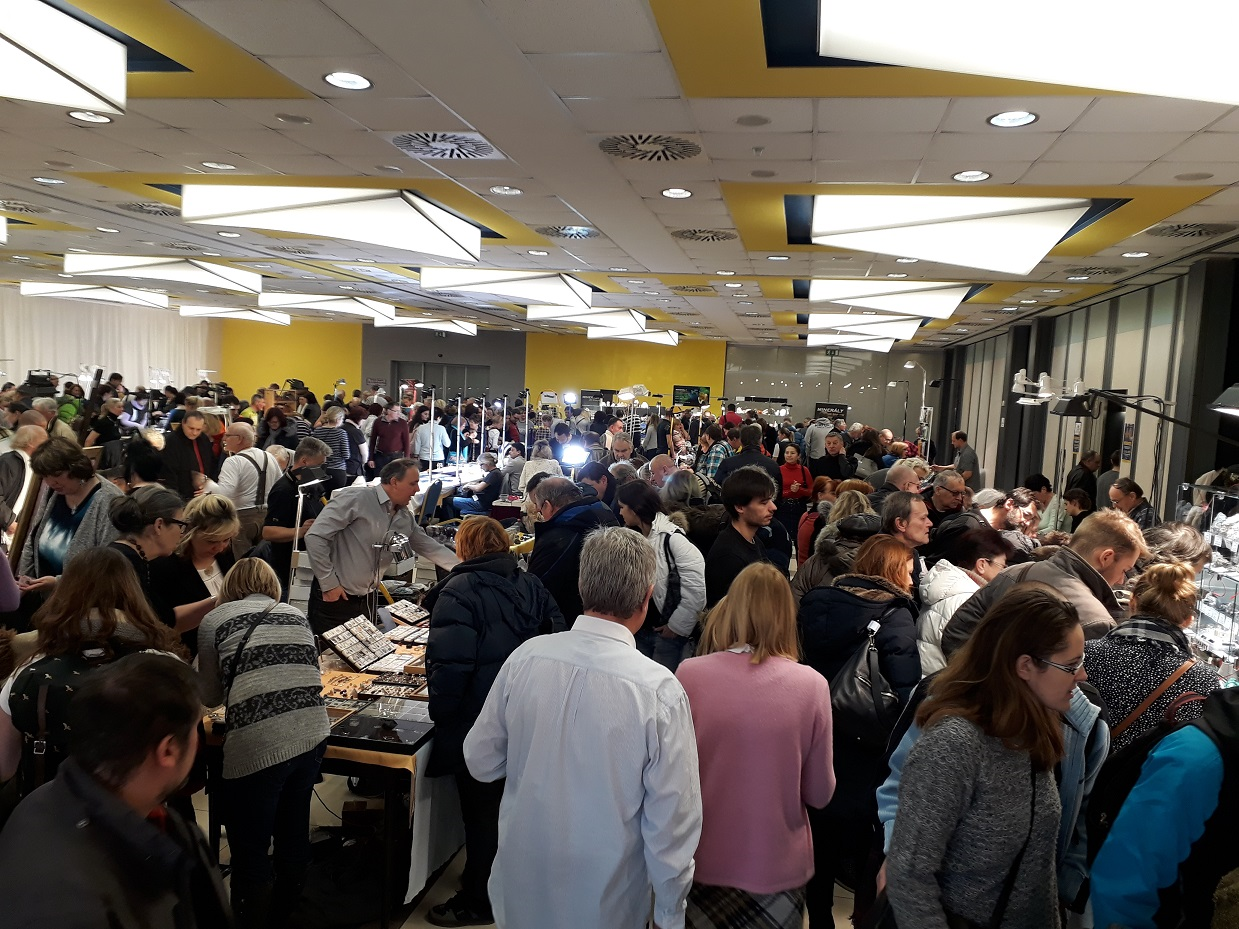 “We were contacted by many exhibitors displaying their product at the autumn Sberatel / Collector fair. They claimed they felt the absence of a similar springtime event in Prague,” explains Jindřich Jirásek, a head of the Sberatel / Collector organization team. “We were therefore looking for a suitable space that would offer good quality and where both visitors and exhibitors would feel comfortable. The four-star Olympik Congress hotel successfully hosted the World Stamp Exhibition Praga 2018, so we believe the springtime Sberatel / Collector will be a success as well.” The hotel is also the venue of the semiannual Geosvet / Geoworld fair of minerals and gemstones, as well as of a number of auctions.

The event will again include the popular free appraisal of post stamps, coins, banknotes, historical securities, and other collector´s items offered by the Union of Czech Philatelists, Czech Numismatic Society, or Museum of Securities. The Czech Post will present a number of innovations at the fair, and the Post Museum will have its own stand there.
The four-star hotel´s facilities offer accessibility to disabled visitors, and hence also easy access for exhibitors bringing in their goods. The hotel´s surroundings offer plenty of parking opportunities, on Friday against a payment in a parking meter, on Saturday free. The hotel is situated within a few minutes´ walking distance from the Invalidovna subway station and a tram stop. A great benefit for exhibitors and visitors from abroad is the possibility of accommodation directly in the hotel.

“We were surprised by the interest in the springtime Sberatel / Collector, we already have more than 80% of the space booked by exhibitors both from the Czech Republic and from other countries,” says Jindřich Jirásek, adding: “The springtime Sberatel / Collector will be more intimate than its autumn older brother, which is the largest event of its kind in Central and Eastern Europe, but we believe it will contribute to the promotion of the collection hobby among the general public just as well.”

An advanced search for posts of interest to you on the Delcampe forum? It’s available now!