Let's go back to Maryse Hilsz and the flights that marked her life! 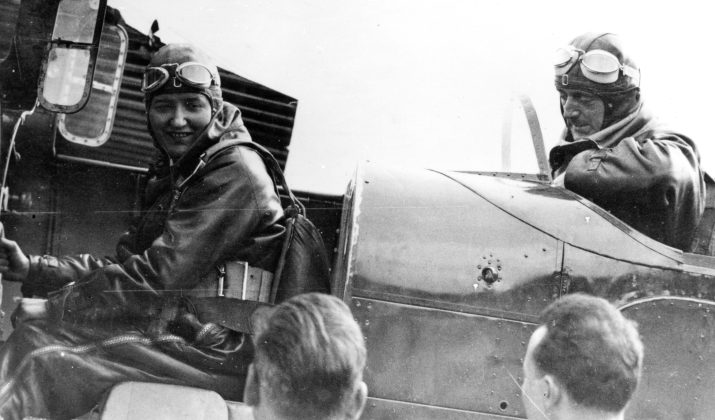 This is the third part of Gérard Collot’s article on the aviator Maryse Hilsz.

The first and second parts are at your disposal in this blog. 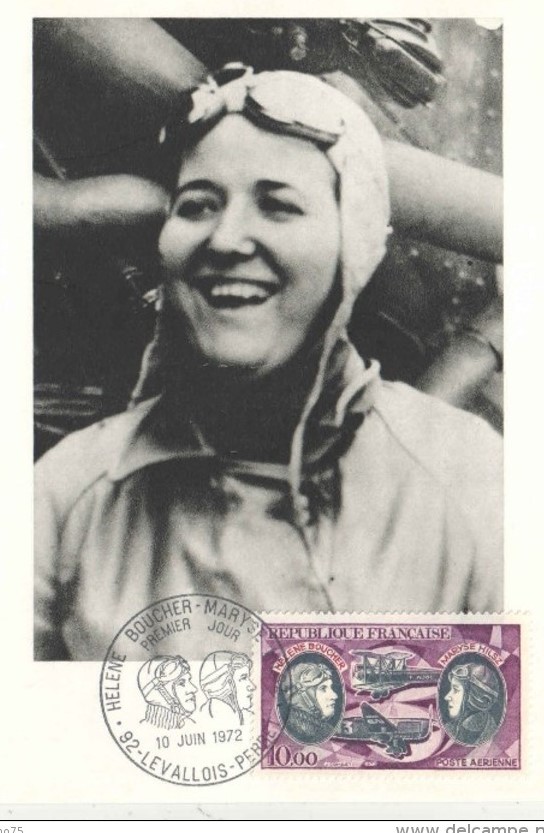 On August 31 of the same year, she took part, along with 7 other airwomen, in the first Hélène Boucher Cup and came first, covering Paris-Cannes at an average speed of 277 km/h (172.12 mph). She did also win the 1936 Cup with an hourly average of 366.7 km/h (227.8 mph), on the Caudron – Renault F – ANAM.
On June 20, 1935, Maryse’s beautiful altitude record was beaten by the Italian aviator Carina Negrone with 12043 meters (7.48 miles) and it could not remain as it was! This time, Maryse decided to raise the record high enough: she aimed for 14000 meters (8.7 miles)! This also implied beating the French men’s record held by Gustave Lemoine. On 23 June 1936, on a Potez 50 with an increased wing, equipped with a 900 HP Gnôme and Rhône engine, Maryse Hilsz reached 14310 metres (8.89 miles), a world record that was improved by Georges Détré, another great French pilot, on the following August 14 with 14842 metres (9.22 miles). But the women’s record on propeller aircraft still stands!
On December 19, 1936, she challenged the speed record on base held since 1934 by Hélène Boucher with 445 km/h (276.5 mph). The plane was a Caudron-Renault C.460. The takeoff was perfect but the plane never came back to the Istres base where the timekeepers was waiting for it. Ejected from her aircraft at high speed for an unknown reason, Maryse, seriously injured, was rescued by her parachute.
Maryse Hilsz’s thirst for records did not stop there. There was something else she wanted to achieve: the straight line distance record, held by the American Amelia Earhart with 3489 km (2.17 miles). On December 19, 1937, at 2:20 p. m., after her recovery from her accident, she took off from Istres aboard a Caudron-Simoun towards Basra. But the bad weather conditions, along with a strong headwind, considerably increased the fuel consumption and Maryse kwew her attempt was deemed to fail. 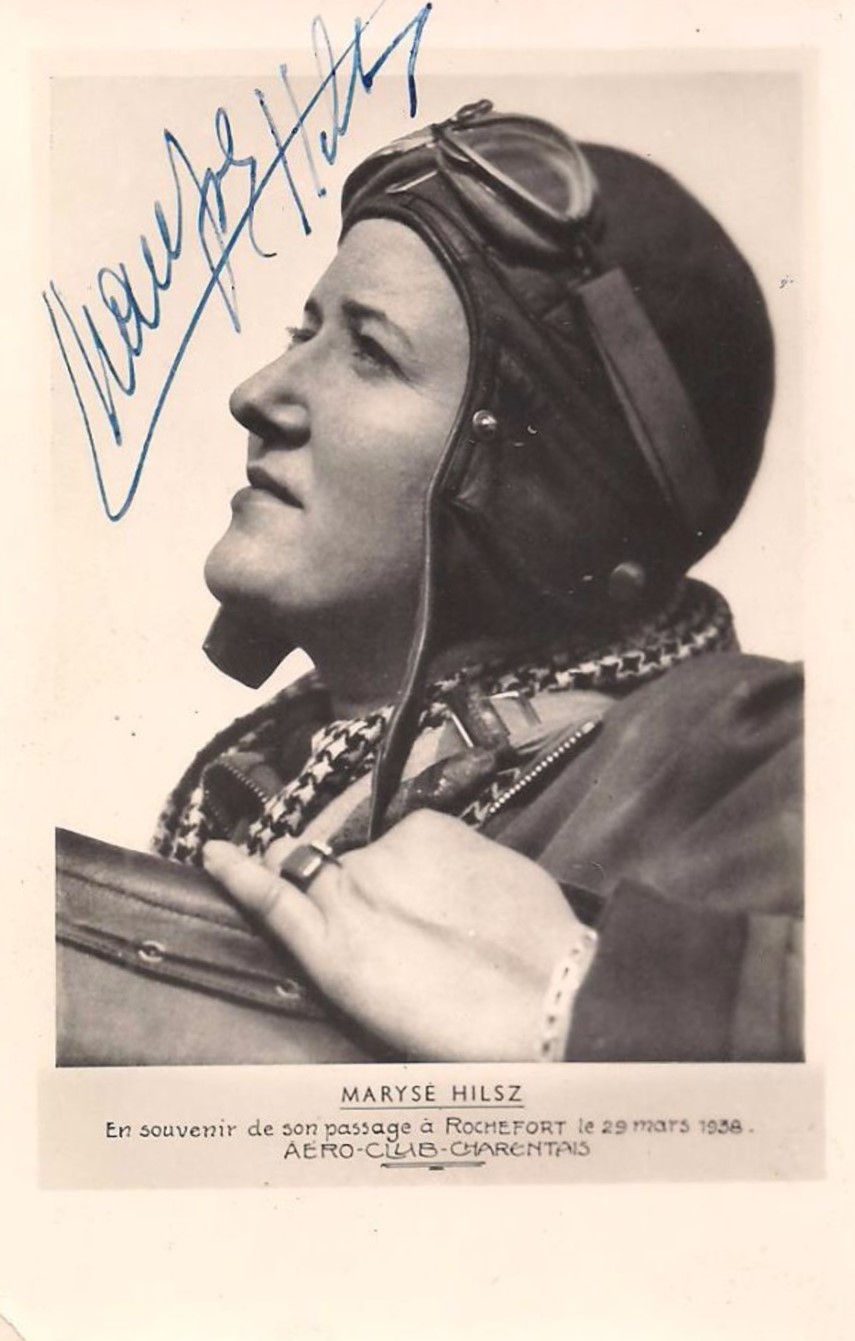 She landed in Alexandria on the morning of December 20 and changed her goal. Since she could not achieve this record, she decided to challenge the record of Paris – Saigon held by André Japy since December 1935, with the official time of 98h52mn. She took off again a few hours later, reduced the number of stages, rested very little and landed in Saigon on 23 December at 6:45 am, an official time of 92 hours and 31 minutes. We do not know of any letters in either direction for this trip.
After a few days off in Saigon, she decided to return to Paris even faster, in only three stages: Jodhpur, Damascus and Paris. An unfortunate engine failure in the middle of the night forced her to land in the Balochistan desert between Djask and Bender Abbas. She was not found until two days later.
Beefore the outbreak of the Second World War, she also broke the record of non-stop distance for first-class aircraft. She did Istres – Port-Etienne, or 3200 km (1988 miles), on board a Caudron-Simoun.

Discover the objects related to aerophilately for sale on Delcampe.

Written by Gérard Collot from the French Aerophilately Circle (CAF)