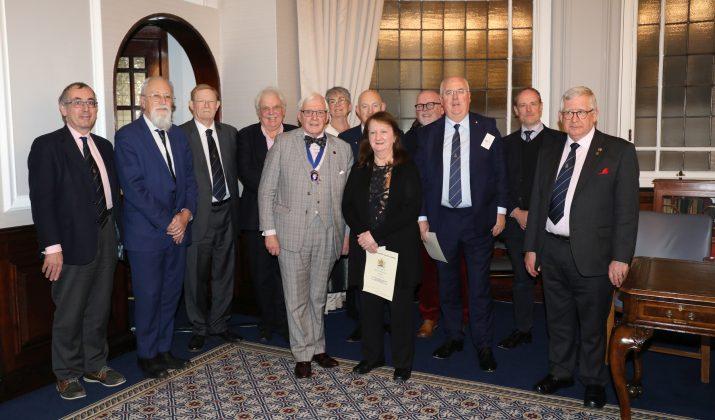 Thirteen members of the Council of the Royal Philatelic Society London provided the displays at a meeting of the Society held on 8 December 2022.

Those who presented material were:

Anthony Bard FRPSL – North Korea: From Liberation to the Armistice 1945-1953.

In thanking all who had shown the President, Peter Cockburn FRPSL, remarked that together they had produced ‘a great show that all had enjoyed immensely’. In particular he recognised the task undertaken by Daphne McMillan in bringing it all together.

Read your new Delcampe Magazine during the holidays!