All Are Welcome to STOCKHOLMIA 2019

Stamp collectors and collectors from all over the world will convene in Stockholm, the Swedish capital, from 28 May until 2 June to attend the STOCKHOLMIA 2019 exhibition celebrating the 150th anniversary of the Royal Philatelic Society London (RPSL). The show takes place at the Waterfront Congress Centre conveniently located next to the central railway station. 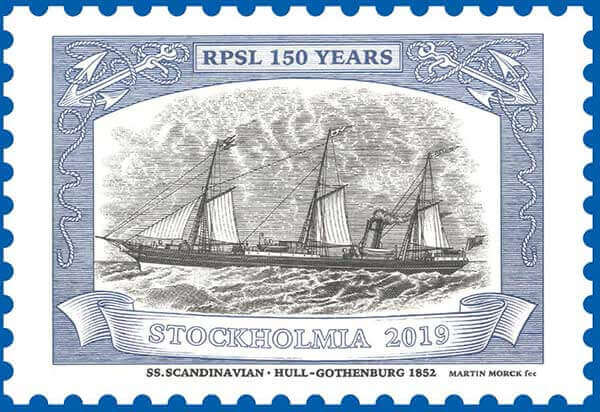 The very best collections in the world

The Royal Philatelic Society London was founded in 1869 and it is one of the oldest philatelic societies in the world. It has a worldwide membership including some 80 philatelists in Sweden alone.

Preparations for the show have been going on for many years under the able leadership of exhibition manager Jonas Hällström and a team of Swedish and international philatelists.

Only members of the RPSL have been invited to exhibit. However, as most of the world’s foremost philatelists are members, visitors can expect the very best collections in the world.

As of this writing almost 200 seminars, lectures, presentations and book launches have already been announced. At 3 PM every day there will be lectures by well-known philatelists in the huge auditorium holding as many as 1000 people. Topics include the Pony Express and mysterious events in South Africa. 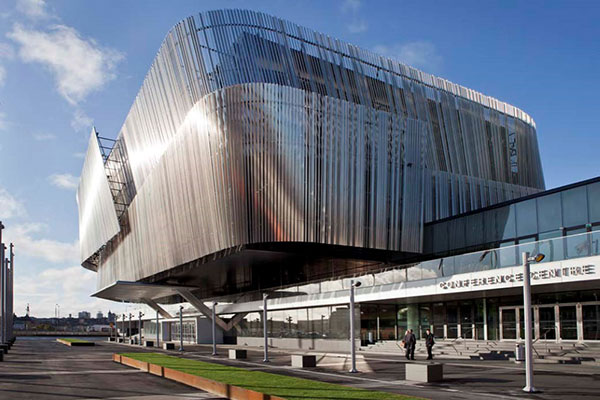 A number of philatelic organisations will be holding their congresses during the show. The topic for the Congress of the Association of British Philatelic Societies (ABPS) is The Future of Philately which undoubtedly will be of great interest to many participants. A World Cinderella Stamp Congress will take place on 1-2 June spotlighting local postage stamps, revenues and poster stamps.

An entire level of the exhibition has been set aside for the RPSL and the STOCKHOLMIA 2019 Library. This is where visitors can find out about the work of the RPSL Expert Committee using the most modern technology to expose clever forgeries.

Philatelic literature has been given an important place at STOCKHOLMIA 2019. In the Library visitors can browse the books and other literature which have been entered in the exhibition. The Library is run by the Association Internationale des Journalistes Philatéliques (AIJP). Under the leadership of AIJP President Wolfgang Maassen, visitors will be able to listen to several lectures and attend workshops about philatelic writing.

Mr. Maassen has also edited the second volume of the STOCKHOLMIA 2019 Catalogue which is entirely devoted to philatelic literature. Volume one is more traditional with information about the exhibits and the history of the RPSL.

50 majors dealers to increase your collections

For those visitors who would like to add stamps and covers to their own collections no less than 50 major dealers and auction companies will offer a very large selection of stamps and postal history. On the Saturday the Global Philatelic Network will be holding its rarity auction.

The exhibition will open to the general public at 10 AM on 29 May 2019. However, a vernissage will be arranged on 28 May. For more information about opening times, tickets, social activities programme as well as travel and hotel bookings please go to www.stockholmia2019.se. As this is a truly international event, almost everything will be in English. It is hoped that STOCKHOLMIA 2019 will set new standards for future philatelic exhibitions.

There are many reasons to head for Stockholm in late May 2019. In the unlikely event that visitors tire of the philatelic delights at the show, Stockholm has a lot to offer including a large number of fascinating museums.