Do you remember your first computer?

Can anyone imagine a world without computers today? Starting in the 1980s, most households invested in a machine that has considerably changed our lives since. What was your first computer? 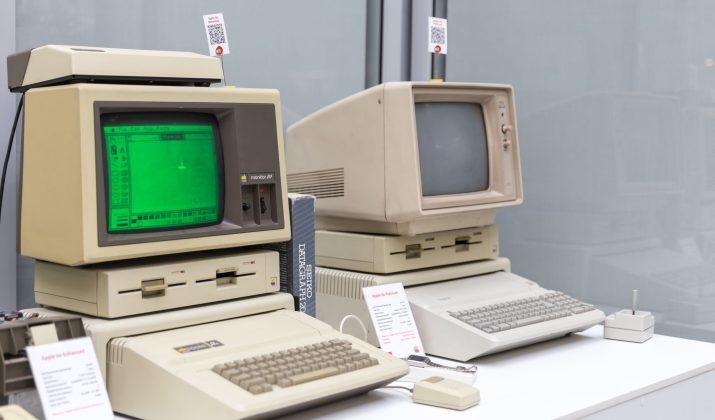 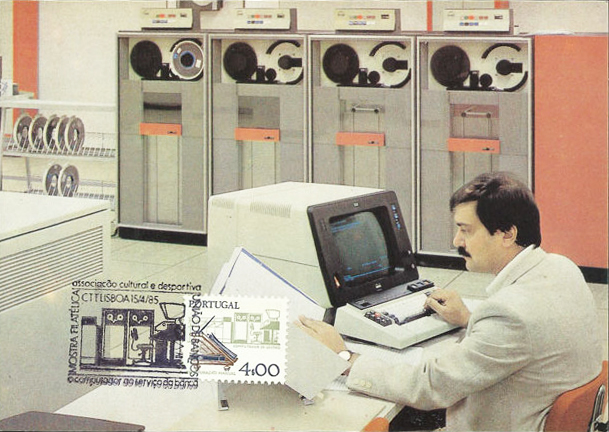 The story of computing began at the end of the 1930s with the creation of the first calculators. They received a great deal of support from the military during the Second World War. All of the major powers dreamt of having a machine to encrypt messages or effortlessly calculate artillery trajectories.

While some results were encouraging, we were still very far from the technology we use today.
The first von Neumann architecture machines appeared in 1948. They’re famous because they were the first ones to use data in memory.

They were quickly surpassed by second-generation machines. The latter were based on transistor technology and featured the first hard drives. In the 1950s, IBM began to sell them in large quantities, which at the time was over 10,000 units. That was a far cry from today’s volumes.

The 1960s saw the appearance of integrated circuits and the first compatibility between computers. However, prices were high and the machines were very large.
The first computers in the home

Computers took a new direction in the 1970s. First, with the development of mini-computers and thanks to increased affordability. In 1973, it was possible to buy a Micral mini-computer for the price of a good laptop today.

Programming evolved significantly and ushered in the era of the fourth-generation computer. Which is the one we’re in now. 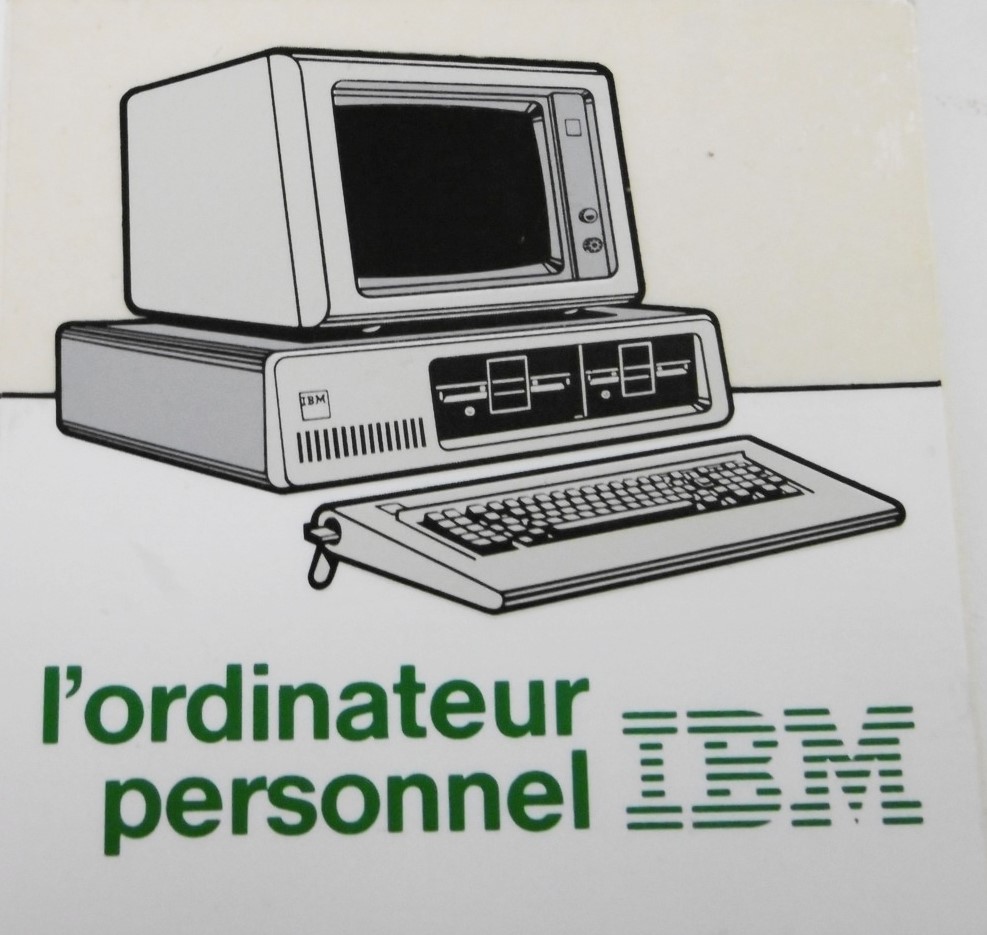 We all know what happened next!

Would you like to find your first computer or the games you loved when you were young? They’re for sale on Delcampe! 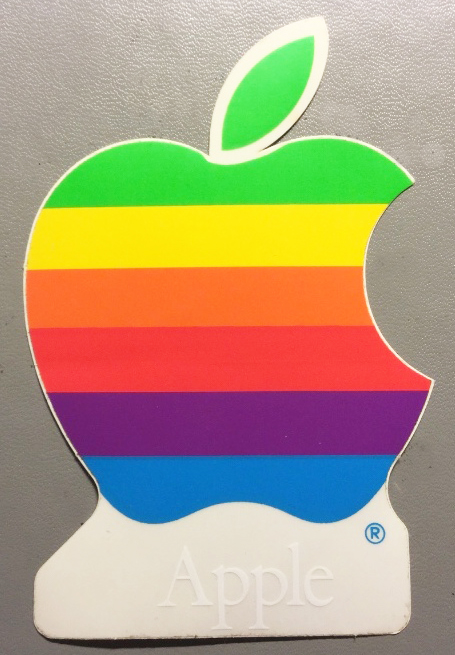 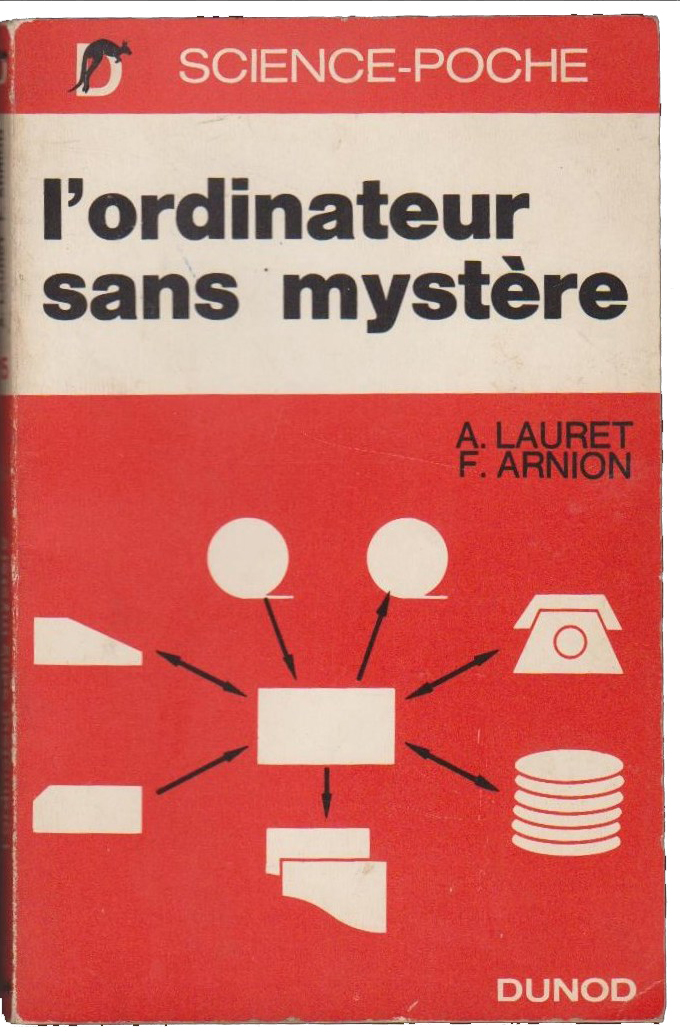 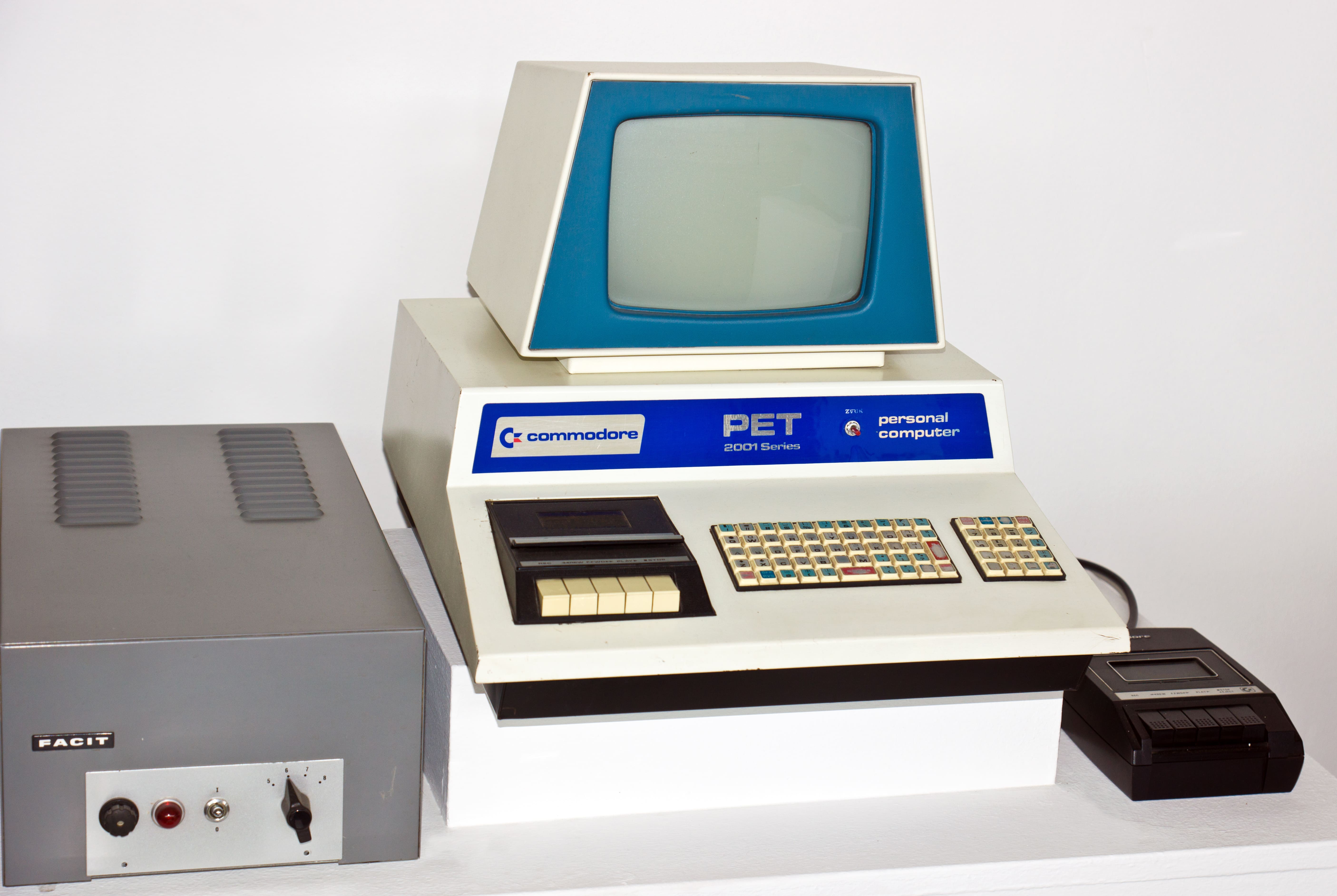 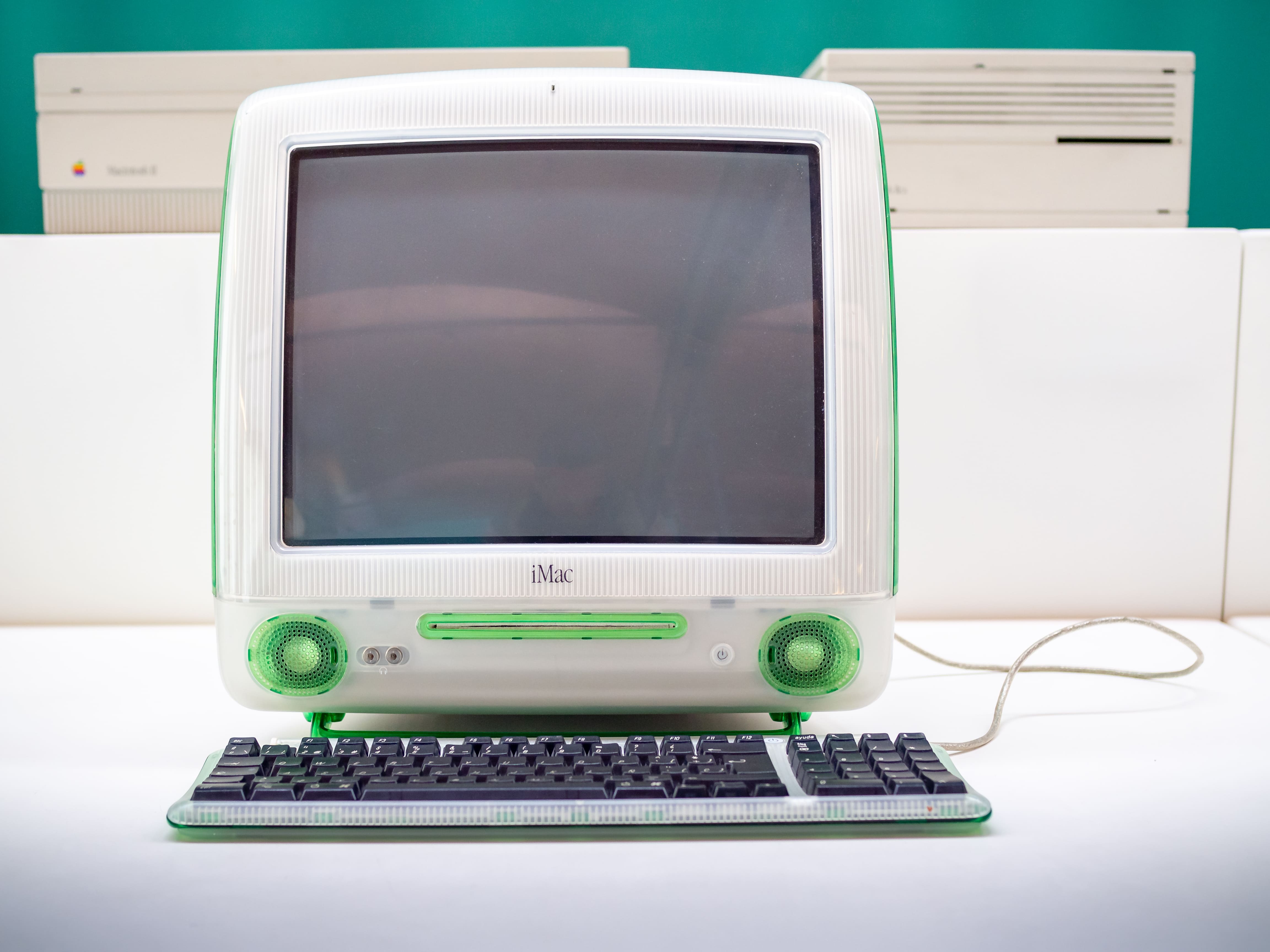