A contemporary of Alfons Mucha, Raphaël Kirchner also left his mark on the postcards of La Belle Epoque. His beautiful women are still thrilling collectors today. 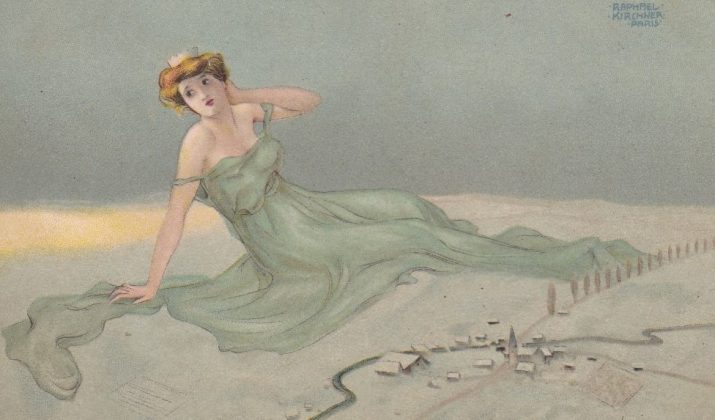 Raphaël Kirchner was born in Vienna in 1875 where he studied before moving to Paris in 1900. He worked for illustrated periodicals, including “La Vie Parisienne”. It was during this time that he created his first series of postcards featuring Japanese art de vivre. His “Geisha” and “Mikado” series still get rave reviews today. 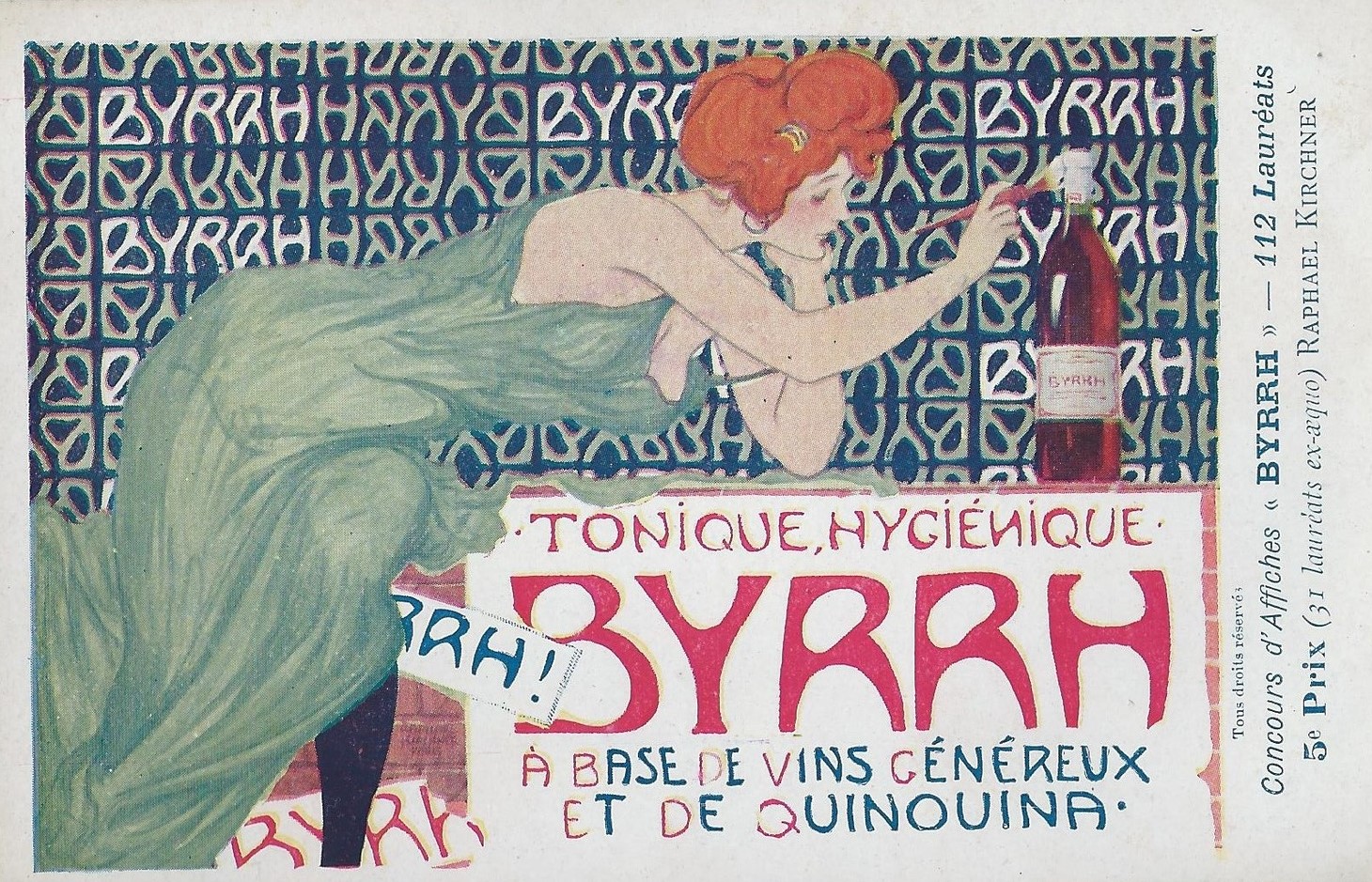 Kirchner also took part in advertising campaigns for the spirit Byrrh and the Lubin perfume house among others.

After 1910, Kirchner set off to conquer the Anglo-Saxon world. He left Paris for London then crossed the Atlantic for New York. He first worked as a costume designer then as an illustrator for the theatre. However, he will always be remembered for the “Girls” he created for the Weekly magazine.

He died on 2 August 1917 following an appendicitis operation. However, his women are with us forever!

Discover the Kirchner postcards for sale on Delcampe! 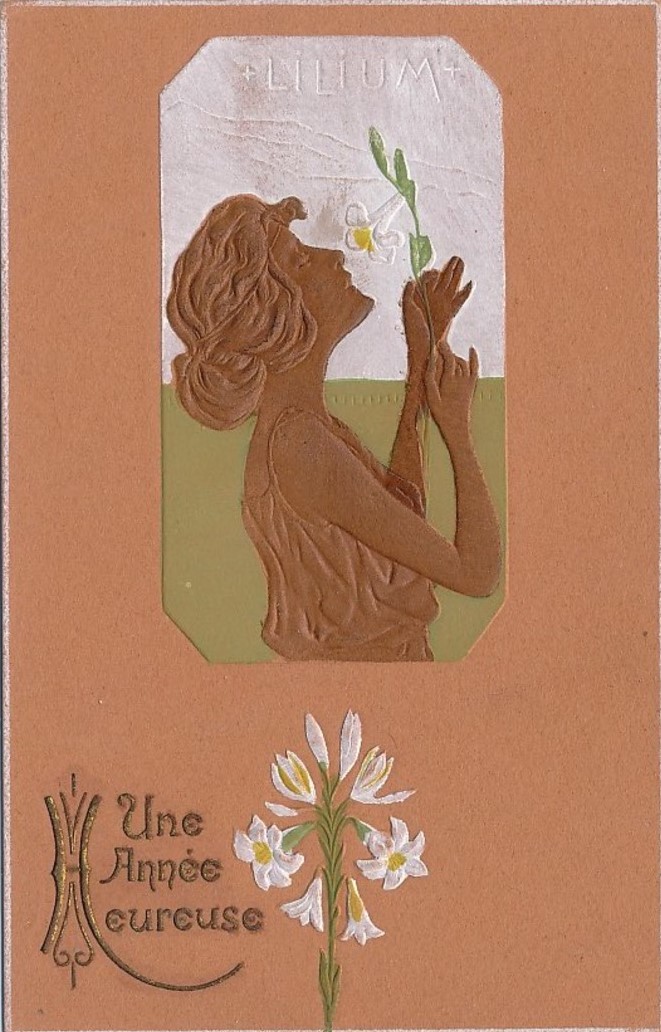 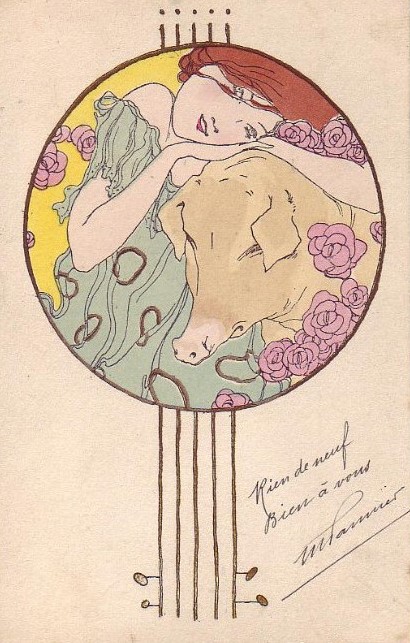 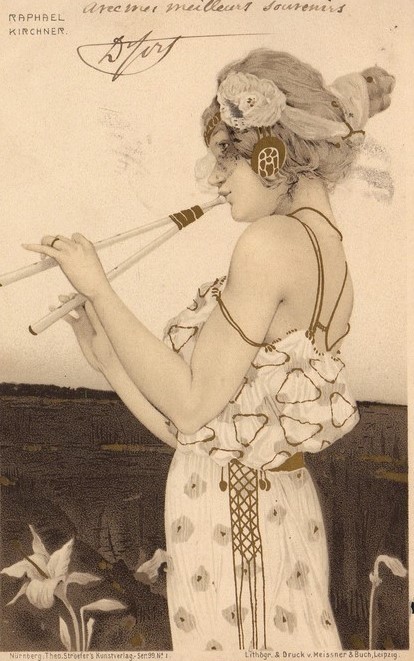 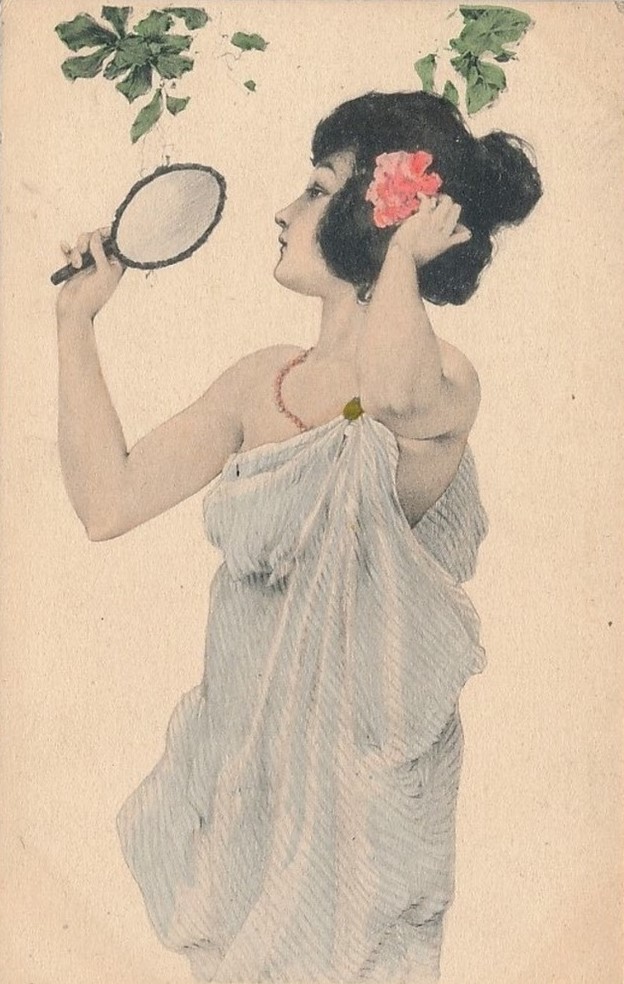