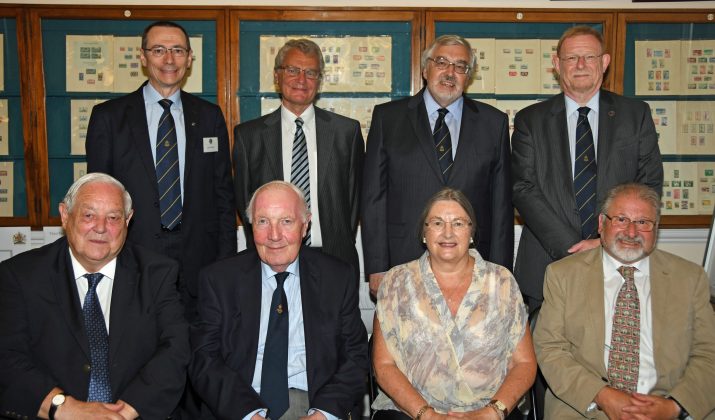 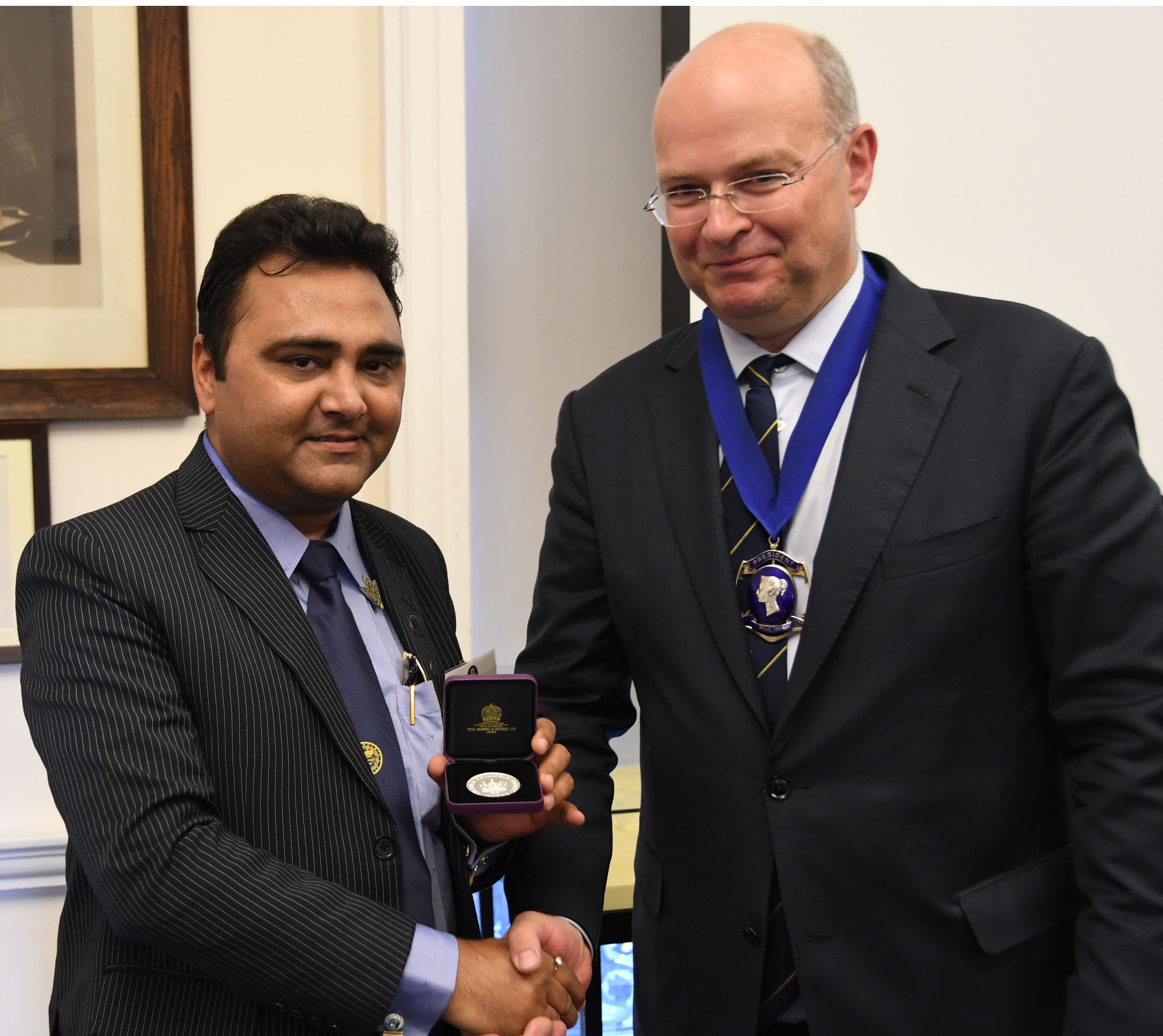 The award for the most valuable and original contribution to the study and knowledge of philately published in book form, the Crawford Medal, went to Hugh V. Feldman FRPSL for his work United States Railroad Routes and Contracts 1832-1875, published by The Collectors Club of Chicago in 2017.

The Tapling Medal for the best paper published in the Society’s journal, The London Philatelist, went to Robert B. Galland FRPSL for his work ‘The Lovegrove Collection of Free Franks’ published in March 2017.

The Tilleard Medal for the best afternoon display given to the Society was presented to Dr Alan Huggins RDP, Hon FRPSL for ‘Embossed Stamps of Great Britain’, while Jean Voruz FRPSL received the Lee Medal for the best evening presentation, ‘Geneva from the Cantonal to the Federal Post’.

On being made an Honorary Fellow of the Society, Chris King RDP, Hon FRPSL, received the Bacon Medal.