All aboard the Orient Express

There are few means of transport more famous than the Orient Express. The idea for this luxurious train, designed for comfortable long-distance travel, was launched in 1883 by the Compagnie Internationale des Wagons-Lits. At the time, the idea was to connect Europe and Asia by rail. 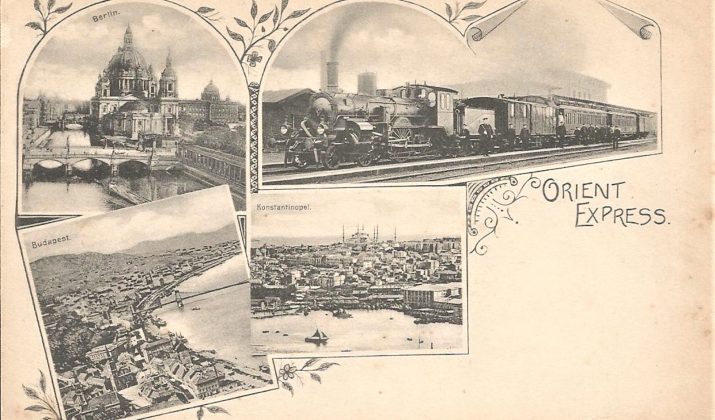 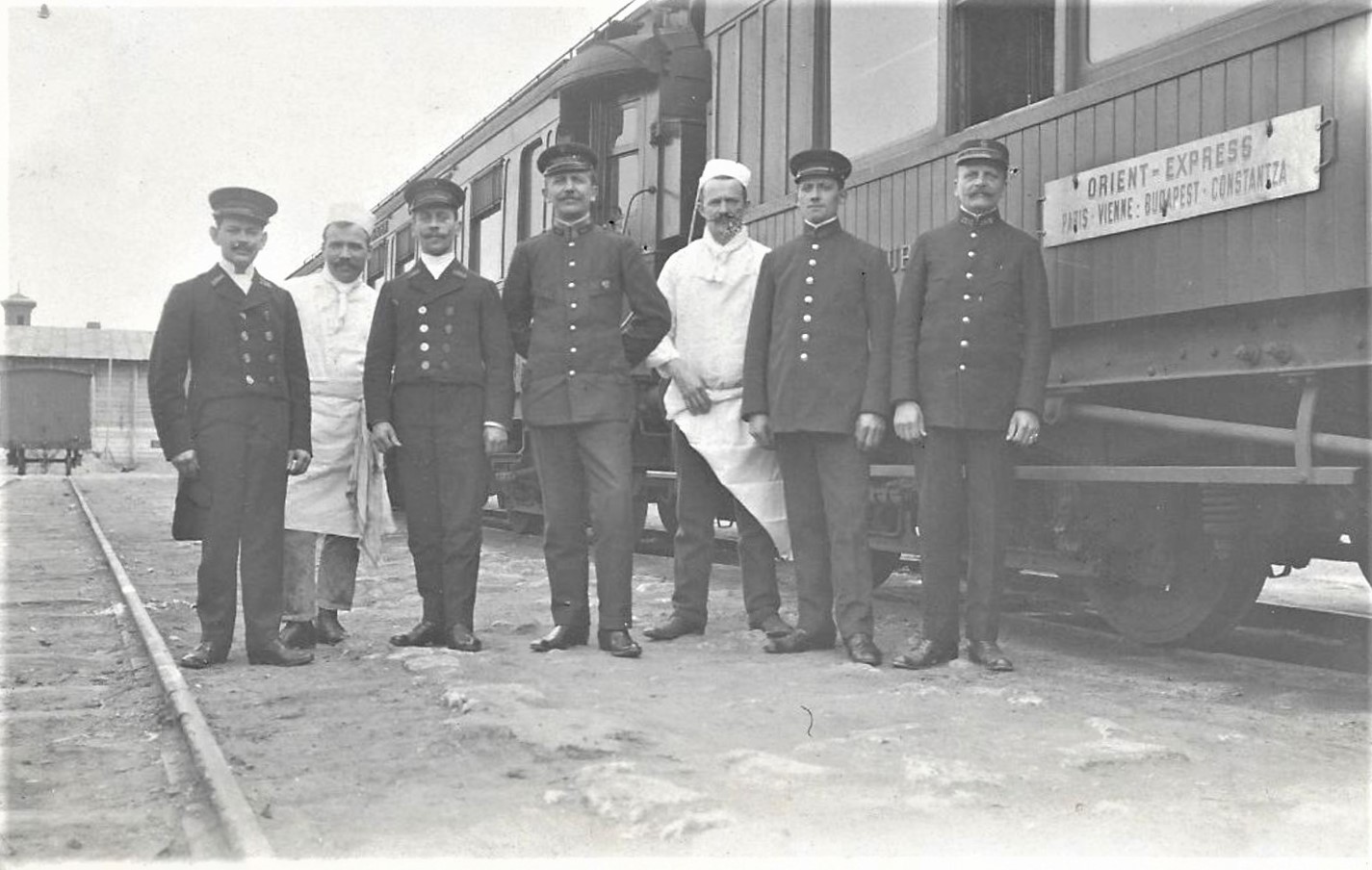 The Belgian engineer Georges Nagelmackers was the originator of the project. His idea was to combine the comfort of transatlantic liners with American sleeper cars, used for long-distance travel in the United States.

Nagelmackers founded the Compagnie Internationale des Wagons-Lits in 1876. His dream began to come into focus in 1882 with the opening of the Paris-Vienna express line aboard a luxurious train. The line was successful and he decided to extend it to Constantinople, to the great pleasure of travellers for whom the Orient was fashionable at the time. 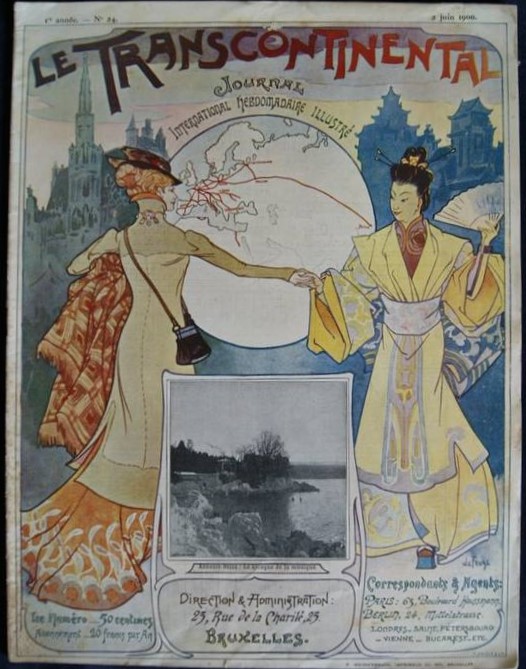 On 5 June 1883, the Orient Express left the Strasbourg train station in Paris (now the Gare de l’Est) for a two-week journey of over 3000 km.

The line was very successful. In 1885, the journey from Paris to Vienna was offered daily. The Compagnie Internationale des Wagons-Lits expanded until the end of the 19th century, linking European capitals with its luxury trains, which fuelled the curiosity of the general public. The great British novelist Agatha Christie used the train as her inspiration for her novel “Murder on the
Orient Express”.

The lines were cut during the First World War. Germany and Austria commandeered cars to create their own sleeper line. The Armistice was signed in Compiègne in the Orient Express restaurant car. The trains were among the points discussed for the Treaty of Versailles in 1919. 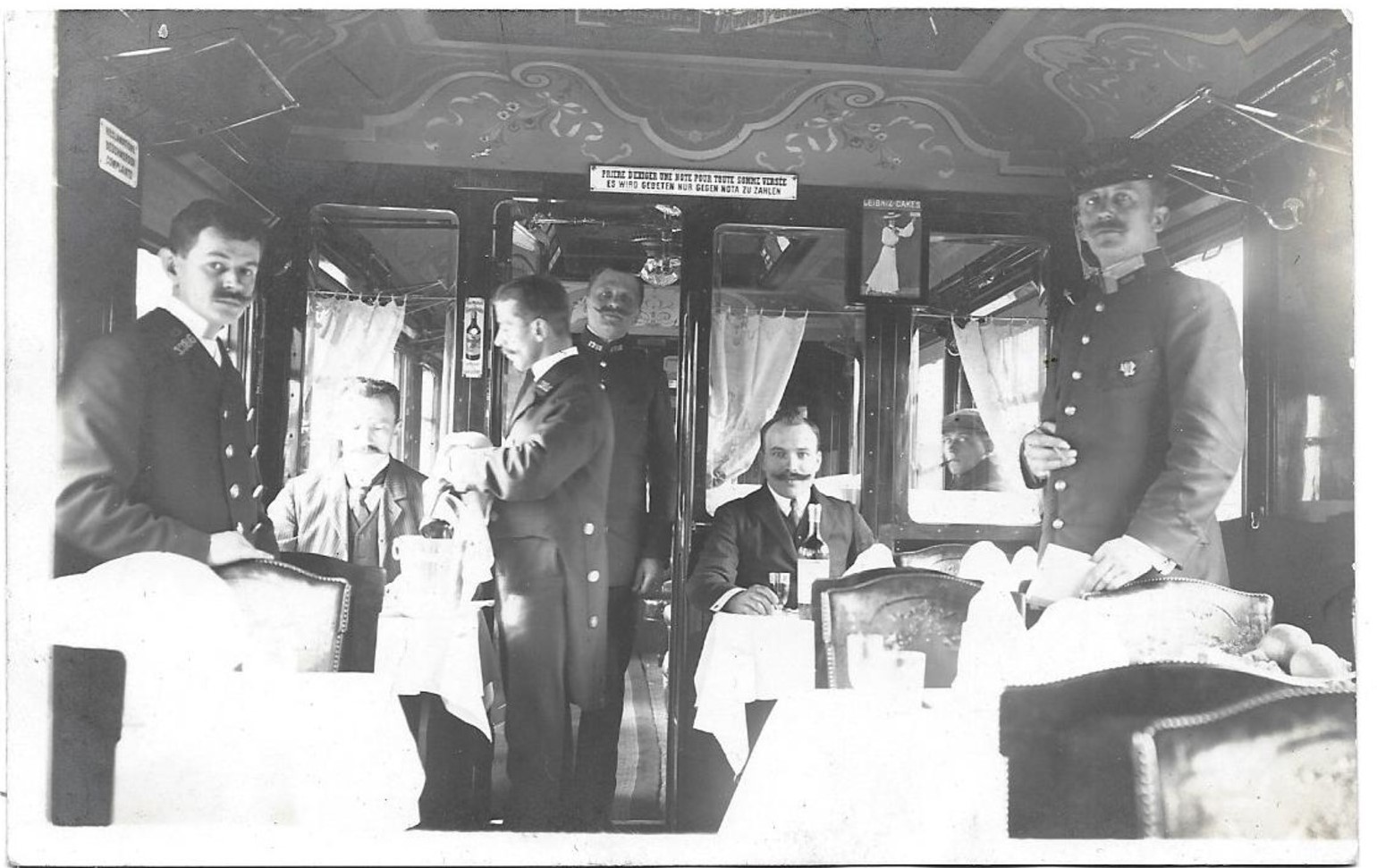 The Orient Express enjoyed great success between the two world wars, notably with the construction of the Simplon tunnel. It linked Switzerland and Italy under the mountains.

The Compagnie Internationale des Wagons-Lits extended the concept by including a ferry linking Paris to London. Intercontinental travel became difficult during the Second World War. Cars were commandeered, sabotaged and bombed and the Orient Express suffered enormous losses. After the end of the hostilities, the Compagnie’s activities resumed nearly completely until the start of the Cold War. The countries of Eastern Europe were not thrilled with the lines through their territories. They implemented complex access procedures, resulting in significant delays for Orient Express travels. In addition, the communists opened their own competing, lines. 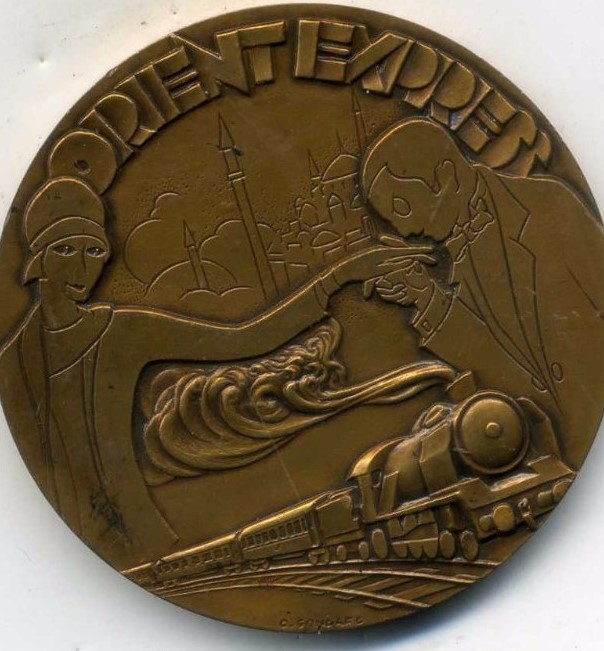 Starting in the 1960s, the Orient Express’ lines were gradually replaced by more traditional lines. In the 1970s, the Compagnie Internationale des Wagons-Lits stopped operating its own services and rented out its cars to national rail companies. 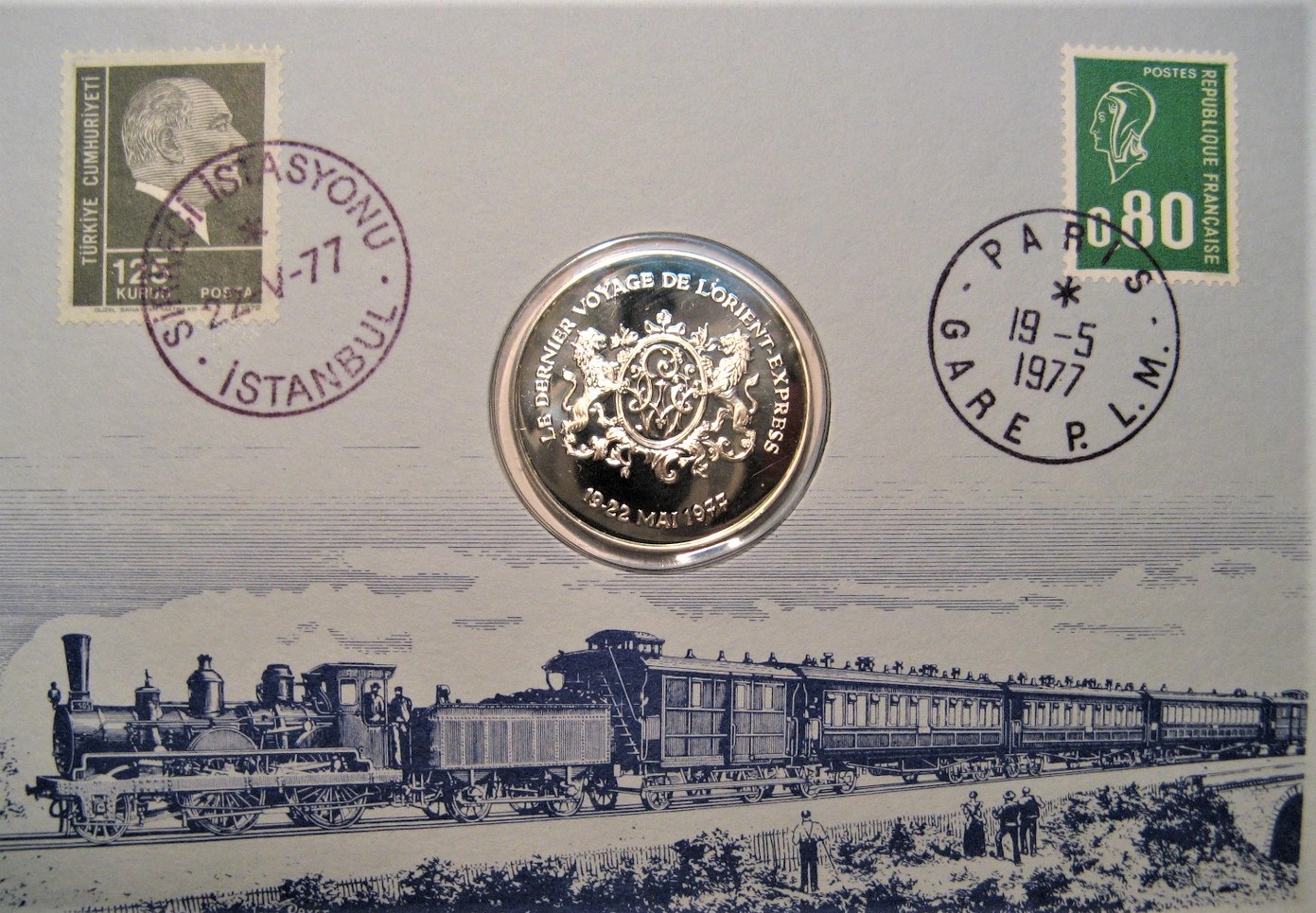 Several initiatives were attempted in the following decades to return the iconic train to life, but without success. The SNCF (French National Railway Company) has purchased and renovated seven of the line’s iconic cars since 2011. They will be back on the rails in 2022, providing service in the splendid setting of yesteryear. In the meantime, we can already get a preview by exploring postcards from the period!

Record number come to the Royal