Coins with the effigy of Alexander the Great

One of the most striking figures of Antiquity was, without a doubt, Alexander the Great. This king of Macedonia lived in the fourth century BCE. He was a great conqueror and a major figure in numismatics. Coins with his effigy were struck well after his death. 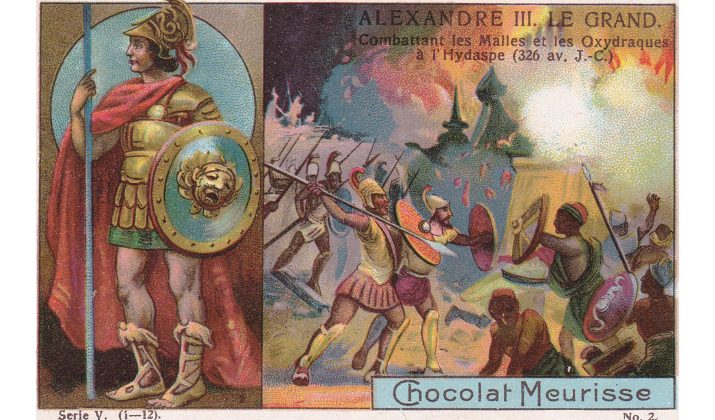 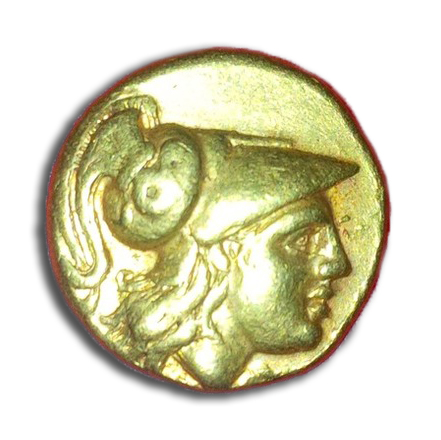 The life of Alexander the Great

Alexander was born in 356 BCE, the son of Philip II of Macedonia. He received a good education, notably from the famous Greek philosopher Aristotle who was his teacher. He ascended to the throne following the assassination of his father in 336 BCE. The purpose of his reign would be to expand his territory. Over 12 years, he annexed Anatolia, Lebanon, Egypt, Persia and India, creating one of the largest kingdoms of all times. He died in Babylonia at the age of 32 and was deified.

Alexander the Great had many coins struck during his 12-year reign.

His first coinage, like his father’s, featured Zeus’ effigy. 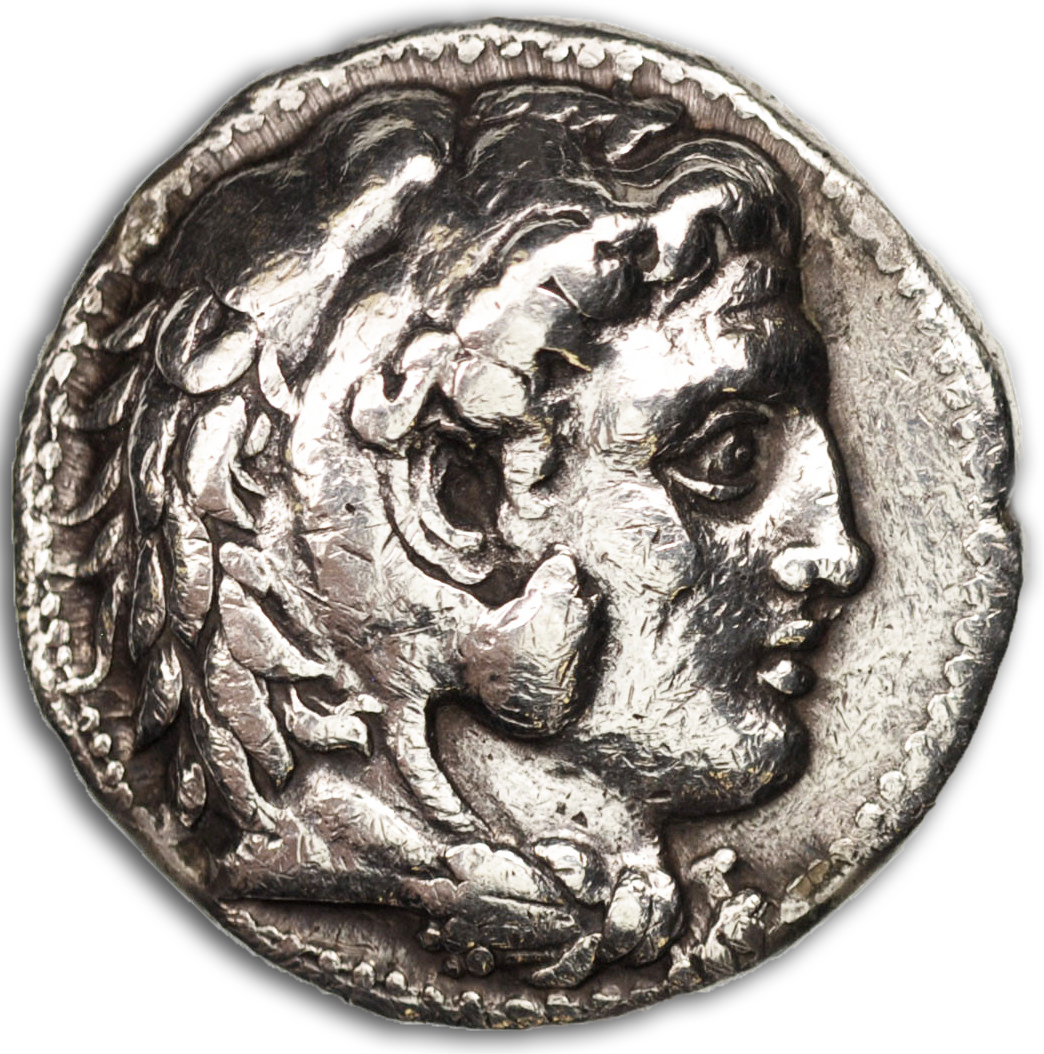 He created his second coinage after the conquest of Persia in 333 BCE. It should be noted that when he conquered Persia, he took 300 tonnes of gold and 200 tonnes of silver. He produced gold staters, silver drachmas, silver tetradrachms and bronze hemiobols. These coins were special in that they circulated throughout the entire territory conquered by Alexander the Great. To such an extent that counterfeits were made at the time! They are generically known as “alexanders”.

The most popular coin, the silver drachma, bears the face of Hercules wearing the hide of the Nemean Lion, the first of his 12 works. Zeus is represented on the other side, sitting on a throne, with an eagle on one hand and a sceptre in the other. It bears the name “Alexander”. 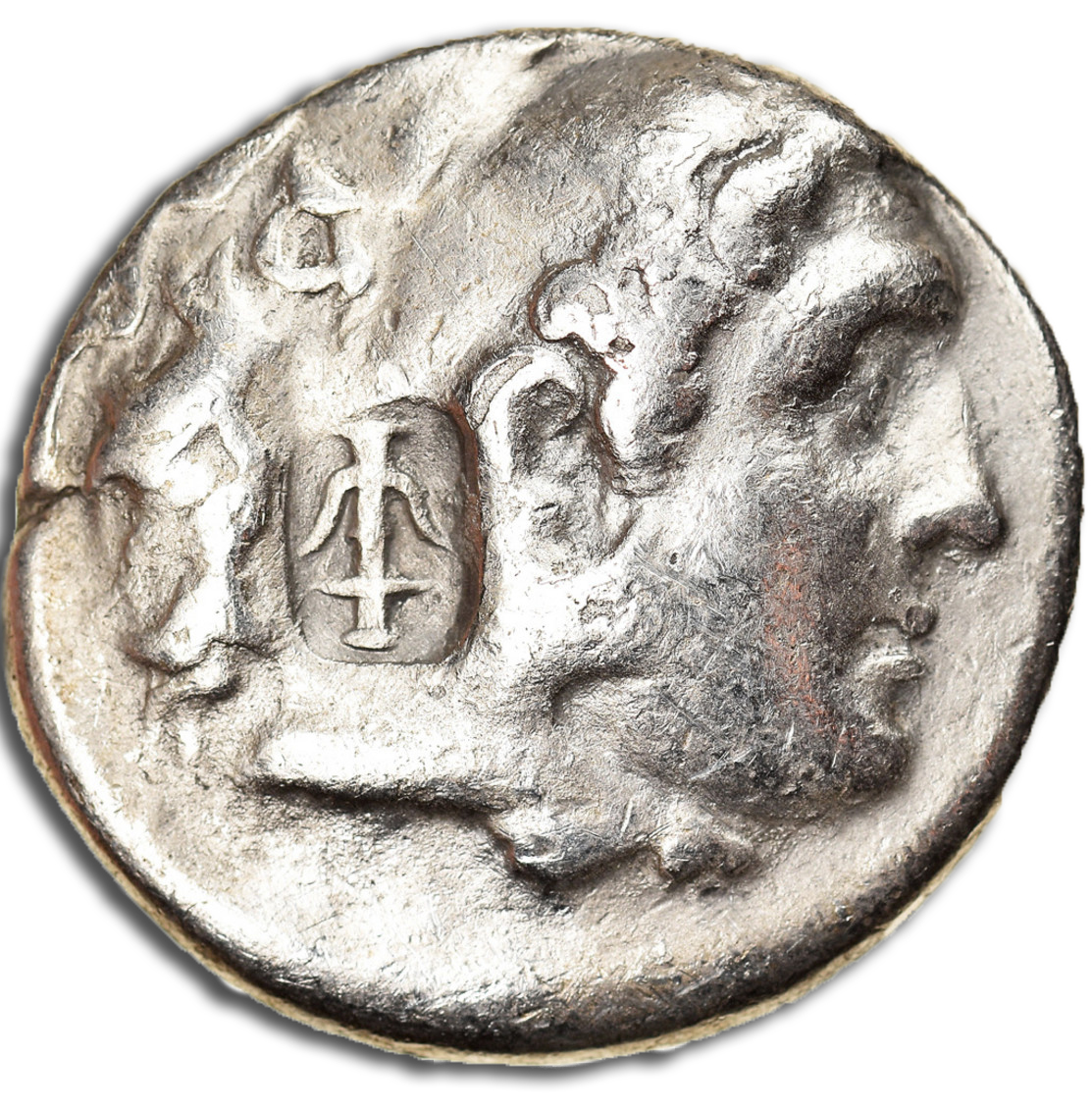 An effigy of post-mortem numismatics

Alexander’s death led to a new era in the numismatics in his realm. It would break up and Alexander the Great’s glory was exploited by some leaders who used it to legitimise their power thanks to coins bearing the king’s effigy. Coins with the effigy of Alexander the Great were struck until 65 BCE. The first coins with his portrait are silver coins from Egypt from 328 BCE. Alexander is represented as Hercules wearing an elephant skin (instead of the Nemean Lion).

Next, his face appeared in Syria, around 300 BCE, on a series of tetradrachms struck in Persepolis. This time, he wears a helmet with the horn and ear of a bull. A few years later, it was the turn of Thrace to produce a coin with the effigy of the sovereign with a ram’s horn.

Coins with the effigy of Alexander the Great continued to be struck tens, even hundreds of years after his death.

Discover thousands of antique coins for sale on Delcampe. 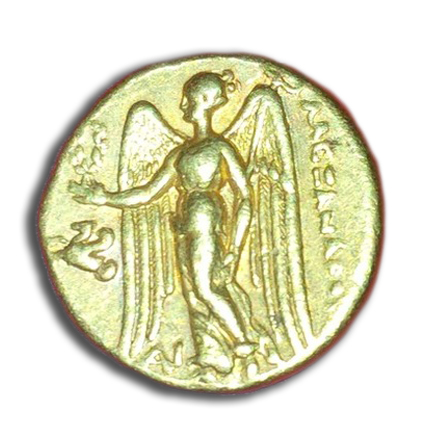 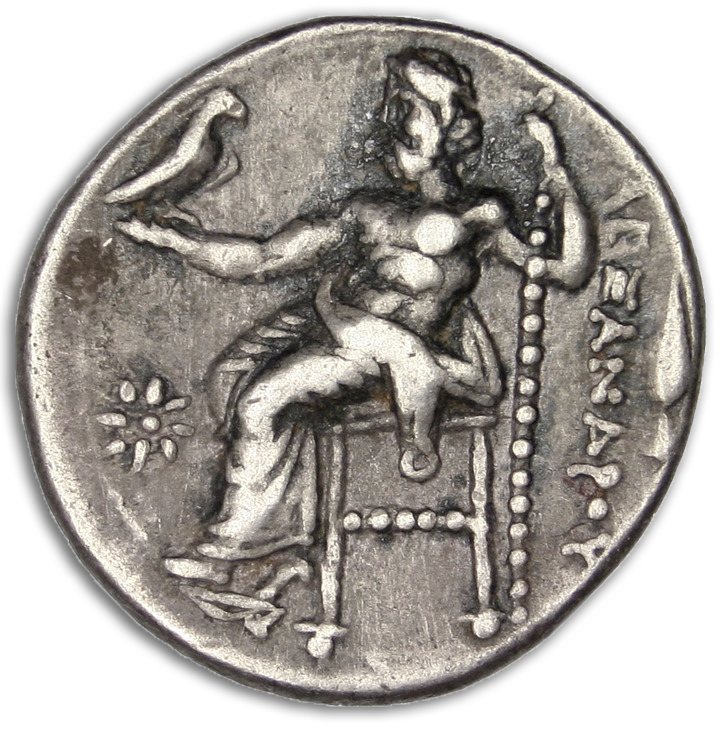 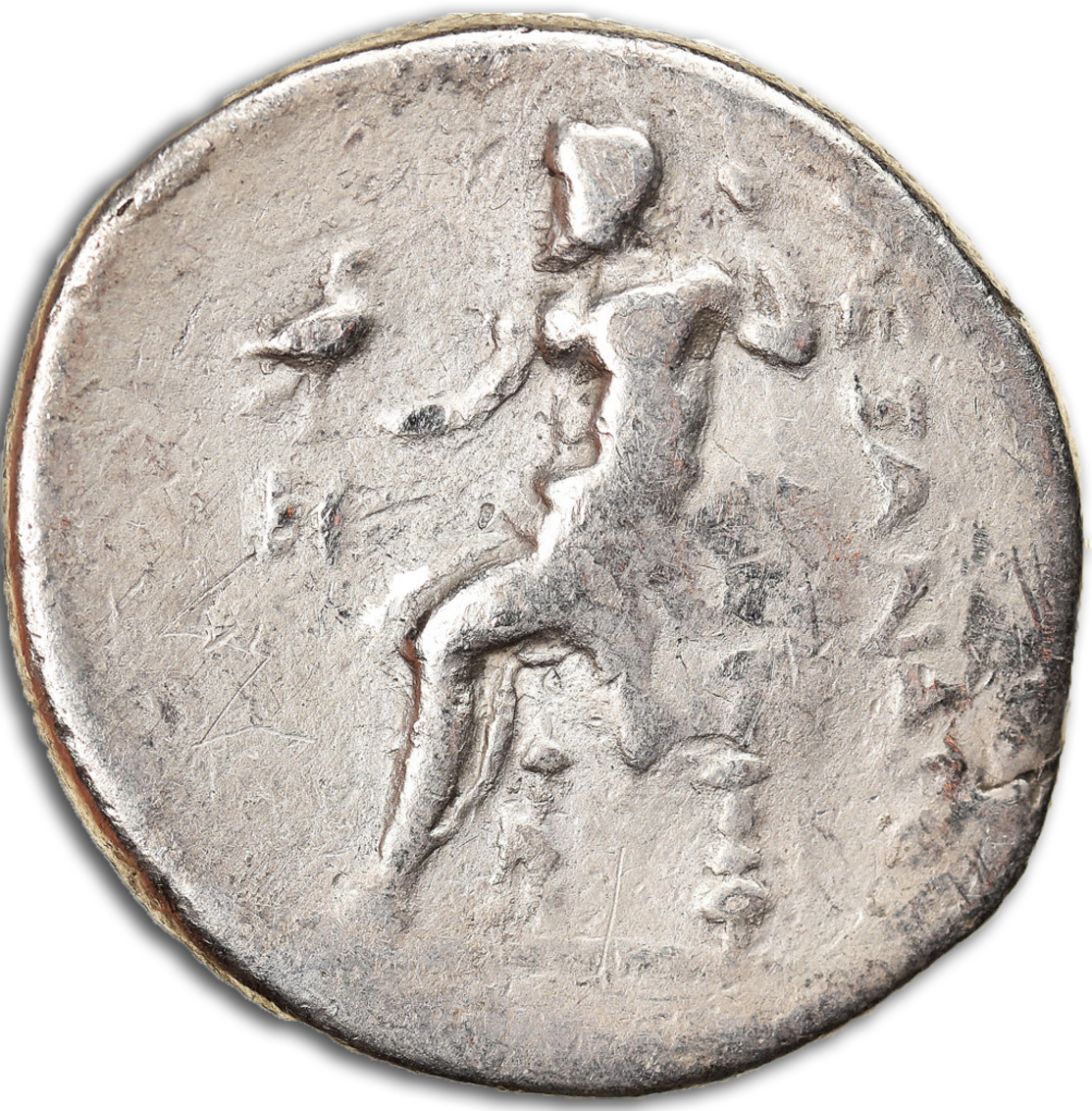 The postcard barometer on the Delcampe Blog