Dave Hill was Secretary/Treasurer of the Perfin Society (of Great Britain). He is the writer of this article. 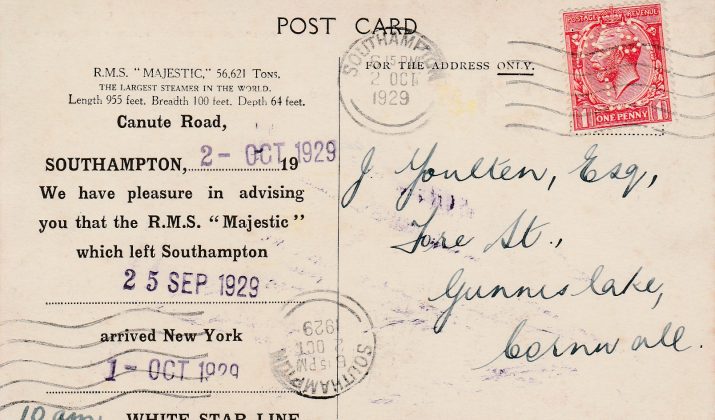 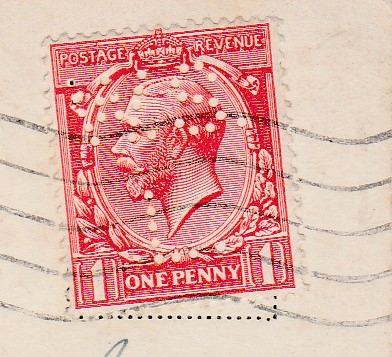 Perfins (stamps with Perforated Initials) were invented by Joseph Sloper in 1868 in London. He had a monopoly for some years and anyway was always the largest producer of perfins in the UK. The intention was to prevent the theft of stamps, the Post Office agreed not to buy back perfinned stamps and perfins served to identify stamps if they were stolen. A perfin machine worked in the same way as machines that perforated the margins of stamps, like a hole punch in miniature, pins removed a small disc of paper, the small discs made the shape of the firms initials or sometimes its trademark. Sloper would either supply a client with a machine to perfin his own stamps or he would perfin the stamps in his works and send them to his client.

Machines supplied to clients for their own use usually had single head dies, perfinning one stamp at a time. Occasionally machines were supplied with multiple dies, perhaps 2 or 2×2, very rarely more. A machine in good repair might perforate 4 thicknesses of stamps at one time. The job of using the machine to perfin stamps was usually given to lowest paid clerk or post boy in the firm, he would often fold a sheet of stamps so he could perfin more stamps at a time and speed the work. This led to some perfins being back to front or upside down, there is no significance to this whatsoever, it is not an error or a variety. If anything a perfin collector prefers an impression up the right way and the right way round. A badly maintained machine would not perfin 4 sheets at a time, it might produce partial impressions, pins might break or be removed. There is no significance to this either, apart sometimes to dating a repair, often it makes it difficult to identify the perfin die. 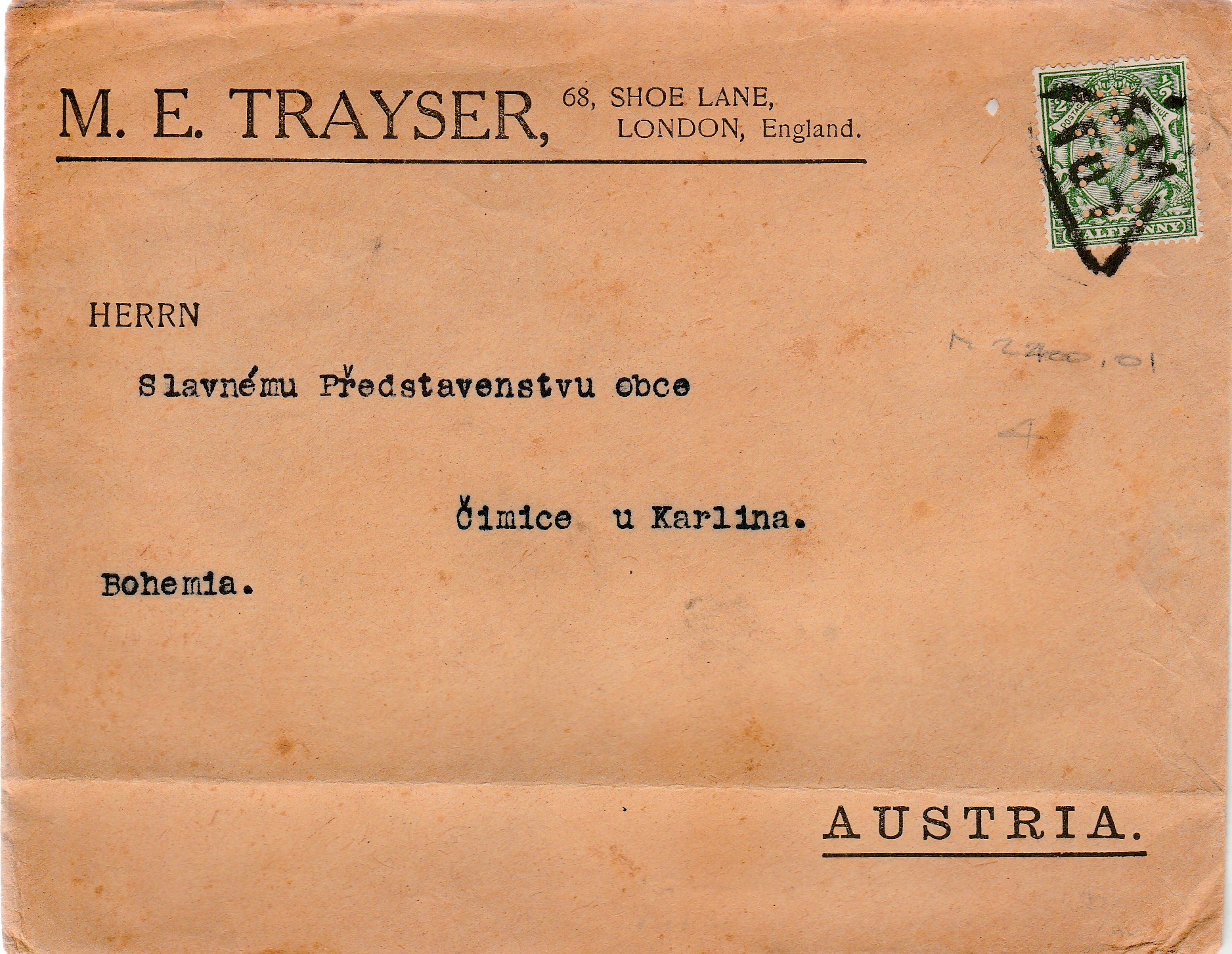 Sloper perfinned stamps for clients on single die machines or on machines that had 12 dies across, perforating a row of stamps at a time. These were adapted to perfin a row of 10 stamps when decimal coinage was introduced. Early on these machines were adapted for electric drive, Sloper was always careful to produce perfins the right way up and the right way round. As his clientele increased he had to keep a lot of dies but sometimes clients with the same initials shared a die, the client was not aware of this. Some big users like the Prudential Assurance Company (PAC) and the Greater London Council (GLC) used millions of stamps, they are very common. 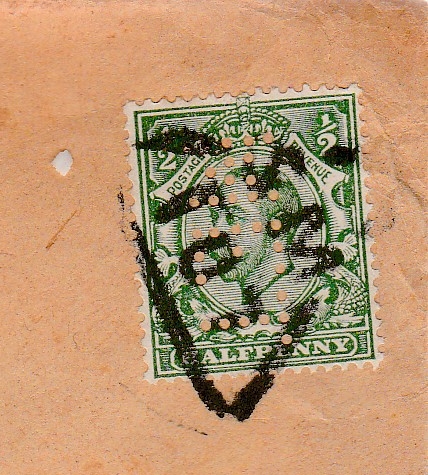 There are almost 25,000 different dies known on British stamps, about 250,000 taking into account different dies and different face values. To be different a die needs to have one more pin or be 0.5mm higher. Use of perfins spread abroad, to Europe and America mainly, the USA has almost as many different dies but no other country approaches the UK in perfin usage. The introduction of franking machines eventually killed perfins, almost none are used today but in the 1900’s and again in the 1930’s about 6,000 dies were in use annually.

The Perfin Society produce a catalogue showing every different die but there is no priced catalogue. The catalogue also shows the identity of a user of a perfin when known, about 50% are known. A perfin die is identified when it is found on a proving cover with the name of the user. A provisional identity is suspected if the perfin is distinctive and a postmark gives evidence of town of usage, these provisional identities may be found from trade directories. Some perfin collectors collect one perfin stamp of each die, others collect one of each value (different die/face), some collect perfins on identified covers.

When I started collecting perfins they were classed (and priced) as damaged stamps!

Although new perfin dies are regularly discovered they are not necessarily rare, it was unusual if a whole sheet of stamps was not perfinned.