Not even the coronavirus pandemic prevented collectors from visiting the Sberatel fair!

Will the Sberatel fair be the only large meeting of collectors in Europe in 2020? 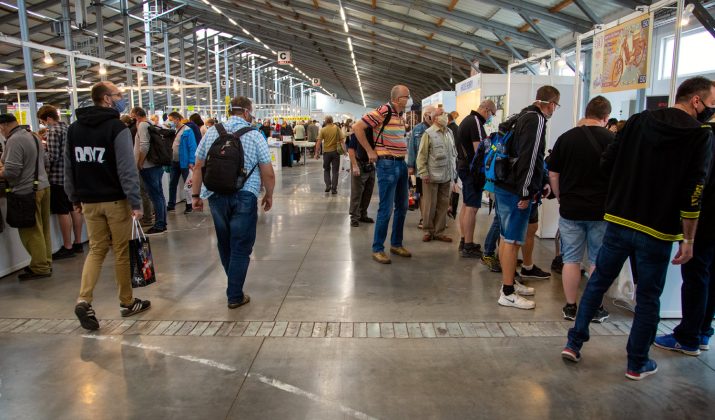 The only large meeting of collectors in Europe in 2020. This is the attribute which the 23rd Sberatel / Collector International Fair will hold perhaps forever. The event took place on September 11 and 12 in Prague, the increasing coronavirus pandemic notwithstanding.

For more than twenty years, the Sberatel fair has been the largest meeting of collectors of post stamps, coins, banknotes, postcards, minerals and other collector’s items and article in Central and Eastern Europe. It attracts not only collectors from every corner of the world, but also investors looking for attractive alternative investment opportunities.

As most of the springtime European and overseas collector fairs were cancelled, it looked like the Sberatel fair would be the first post-Covid-19 collectors’ event in Europe. In June, the Czech Republic lifted off pandemic-related restrictions and mass indoor events were permitted. The only condition was that the venue had to be divided into sectors, for up to a thousand people in each at a time. 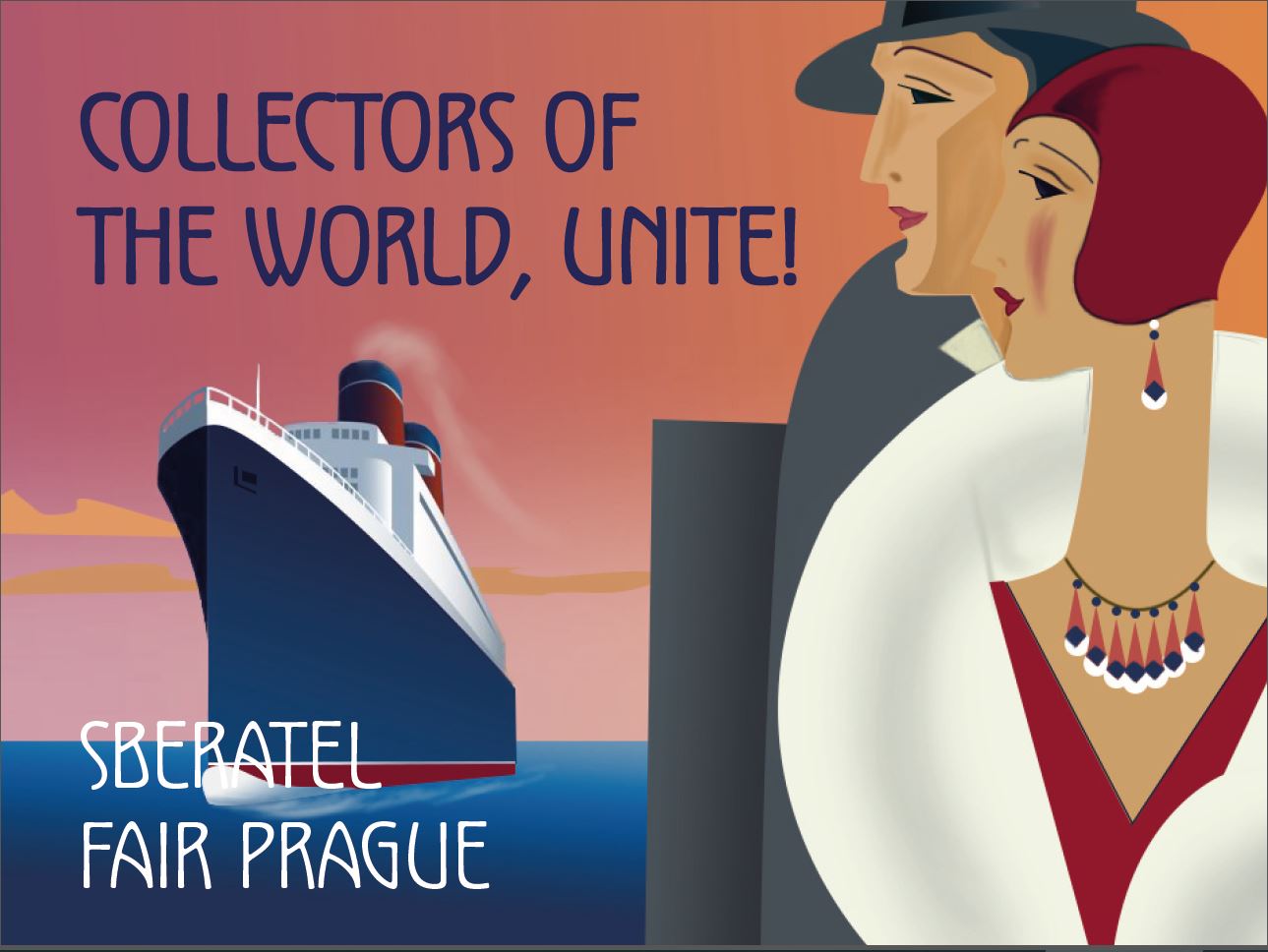 Fair preparations turned to a race against time

The situation looked copasetic, the number of registered exhibitors from all over the world had climbed high above 200, and visitors from all corners of Europe were making preparations for their trip to Prague. The borders were open, the total number of infected cases in the whole country was around 10,000, with daily increments counted in dozens.

However, the situation started changing very dramatically in the second half of August, as people began to return from holiday trips to Croatia, Italy and other favourite destinations. The daily number of infected started climbing rapidly. The Ministry of Public Health therefore reduced the maximum limit of visitors per sector to 500 and ordered mandatory facemasks at indoor events.

However, even this measure did not help. In the beginning of September, the daily increase of Covid-19 positive cases was counted in hundreds and soon exceeded the 1,000 cases benchmark. The dramatic situation was (and still is) the dominant topic of all domestic media. Prague was labelled as the most critical spot and was blacklisted by the United Kingdom, Hungary and other countries as a result. In practice, this means that citizens of these countries must undergo a test or put up with a two-week quarantine when they return home.

The reaction did not take long – with every day when new alarming numbers appeared in the media, another group of exhibitors cancelled their registrations. Foreign companies account for almost a half of all exhibitors, and are thus very important for the event’s organization. The situation, dramatic enough as it was, was further exacerbated by a decision of the German Government to blacklist Prague, made just one day before the opening of the fair. Fortunately, many German exhibitors arrive to Prague well in advance, and most of them thus stayed throughout the event.

However, the measure taken by Germany (and followed by Belgium soon thereafter) had an impact on the number of visitors. The Germans like visiting Prague and normally account for 10 to 15% of the fair’s visitors. We expected even more of them this year. As a matter of fact, the fair took place in parallel with Praga Piccola – the 2nd First Level Czech-German exhibition of post stamps, basically the first major philatelic event in Europe in 2020. 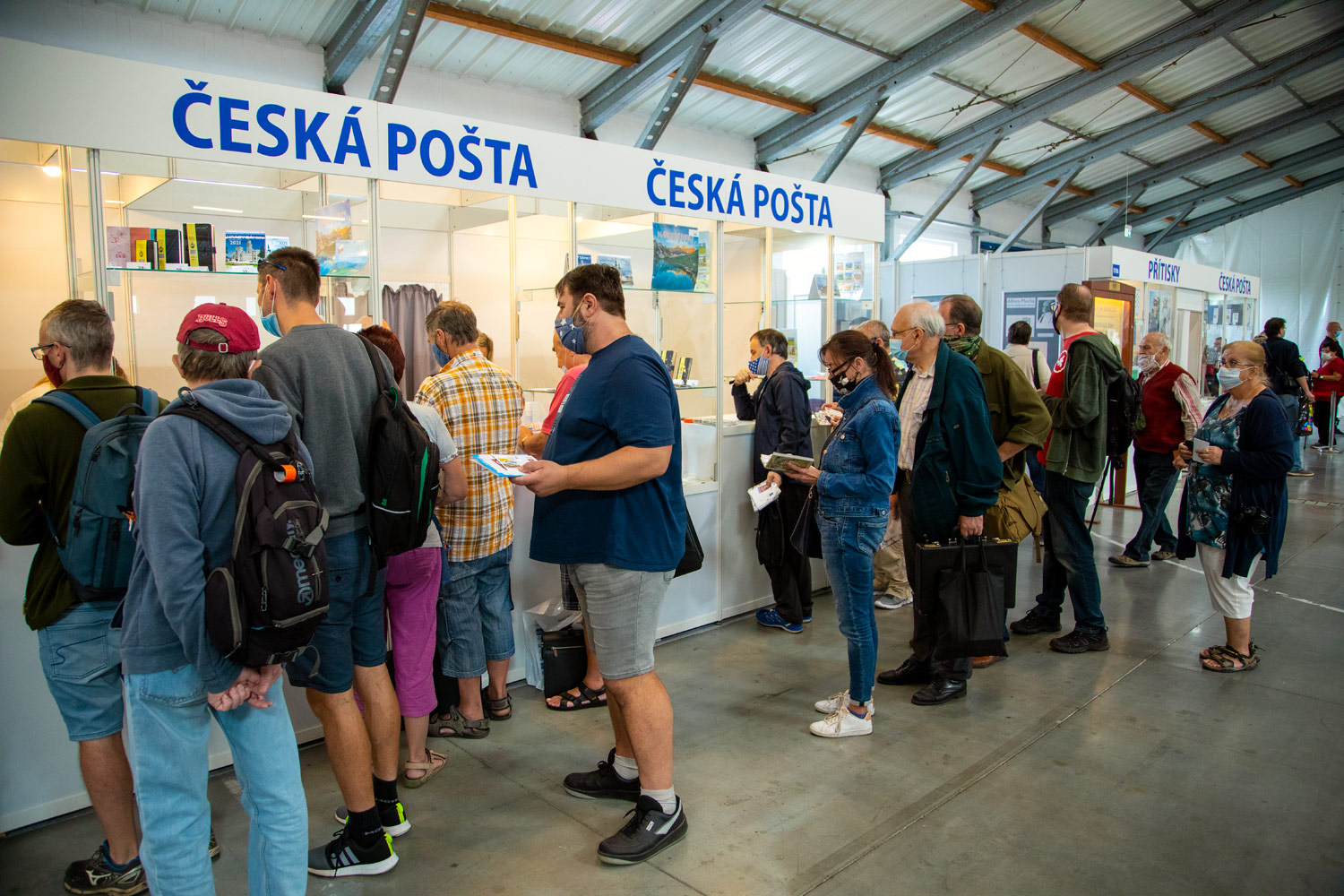 Without visitors from abroad, the fair is just a half of what it should be

The Sberatel fair is promoted every year by a massive advertising campaign on the Internet, but also on billboards and posters and in the radio. Direct e-mails with tickets are sent to several thousand addresses of owners and managing directors of companies all over the Czech Republic.

About 10,000 visitors head for the event every year. The exact number cannot be determined – ladies and youths under 18 years of age can visit the fair free of charge – we do this to support female and young collectors.

In a situation when the media presented Prague, with some exaggeration, as a place “guaranteeing death to anyone who visits it”, it was very difficult to estimate how many visitors would actually arrive. In addition to visitors from abroad, there is also a large segment of those from places other than Prague. Lessons learned by promoters of fairs that had taken place in the end of August and early September, i.e. before the Sberatel fair, indicated that the overall numbers of visitors had dropped by roughly a half. 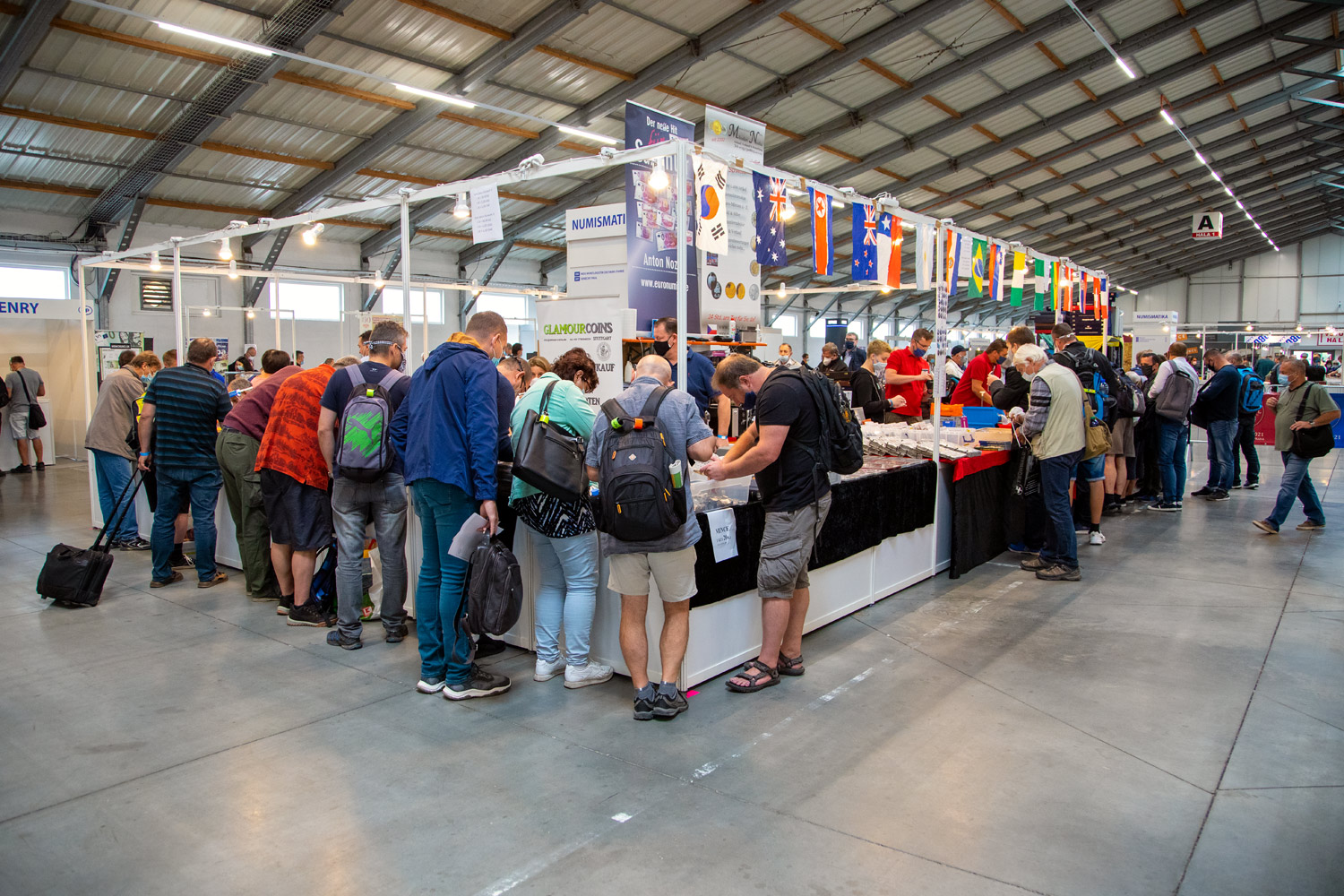 The outcome is better than expected

The overall outcome of this year’s Sberatel fair is, at the end of the day, more optimistic than one could have expected before its start. The decrease in the number of exhibitors finally stopped at 160 and the number of visitors was between 60 and 70% of the usual figure. Moreover, the weather in Prague was extremely good on Saturday, a circumstance not exactly in favour of any indoor event even in a normal situation.

The division of the exhibition hall into sectors – with the visitors having to leave the hall and reenter it to get to the next sector or mandatory facemasks – did not result in any negative reactions. On the other hand, the mandatory broad aisles between stands and desks contributed to a more comfortable shopping experience. Electronic movement sensors monitoring the number of people in each sector provided interesting numbers – during the two days of the event, there were more than 16,000 people migrating among the sectors! Sure, most of them were the same visitors, but it is still an interesting piece of information.

The Sberatel fair also hosts a number of christening ceremonies of new post stamps, coins and collector’s banknotes and autograph sessions every year. In spite of the tense situation, all invited graphic artists appeared and the visitors were queuing considerately, keeping the distance and patiently waiting for autographs.

As the epidemiological situation in the Czech Republic is getting worse again (currently over 2,000 cases a day), people are less willing to visit mass events.

The Sberatel was thus perhaps the last major meeting of collectors in Europe for a long time to come.

Still, we believe that its spring rendition (March 26 and 27, 2021) will take place – perhaps with facemasks, but otherwise without any restrictions.