Those small coins weighing you down may soon become a source of income!

Several countries in Europe have already announced that they will stop producing 1 and 2 cent coins. Some, like Ireland and Finland, already abandoned them a long time ago. Italy followed suit in 2018 and Belgium in 2019. 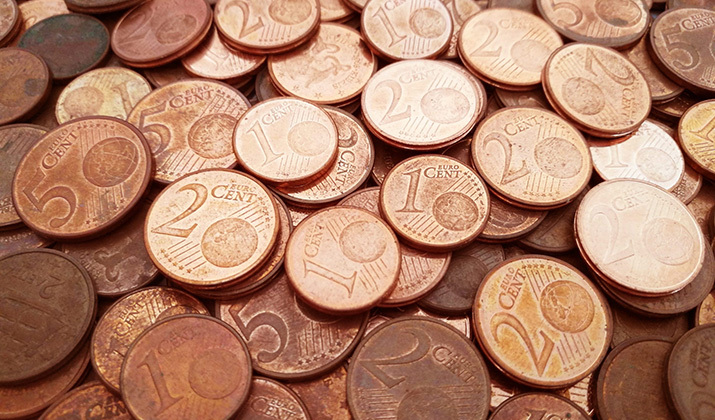 In some countries, such as Belgium, rounding rules came into effect recently, further speeding up the disappearance of small coins.

The reason for removing the coins in question is that they cost as much or even more to produce than they are worth. Because of this, it’s highly likely that the rest of Europe will see things the same way in the medium term.

The European Commission had already planned to get rid of the small coins in 2013, but had to backtrack because people saw it as just another way to increase inflation. However, the debate is still ongoing and countries are increasingly getting rid of them.

Some examples of the coins sold on Delcampe

Here are three examples of coins recently sold on Delcampe, for which the price has increased by more than 1000% due to supply and demand

This 1 cent Andorran Coin sold for €5.

And this is likely just the beginning. Before getting rid of your loose change, give some thought to these coins, or collect them. I’m sure that you already have a solid start in your wallet and at the bottom of your pockets!

Explore this category on Delcampe! 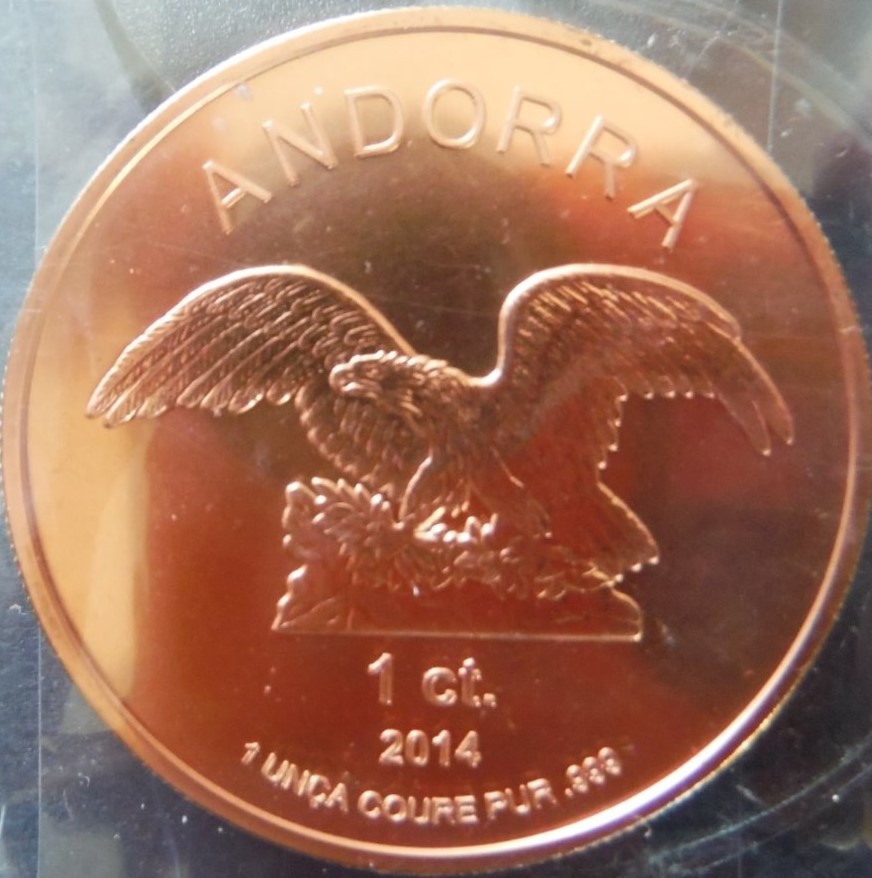 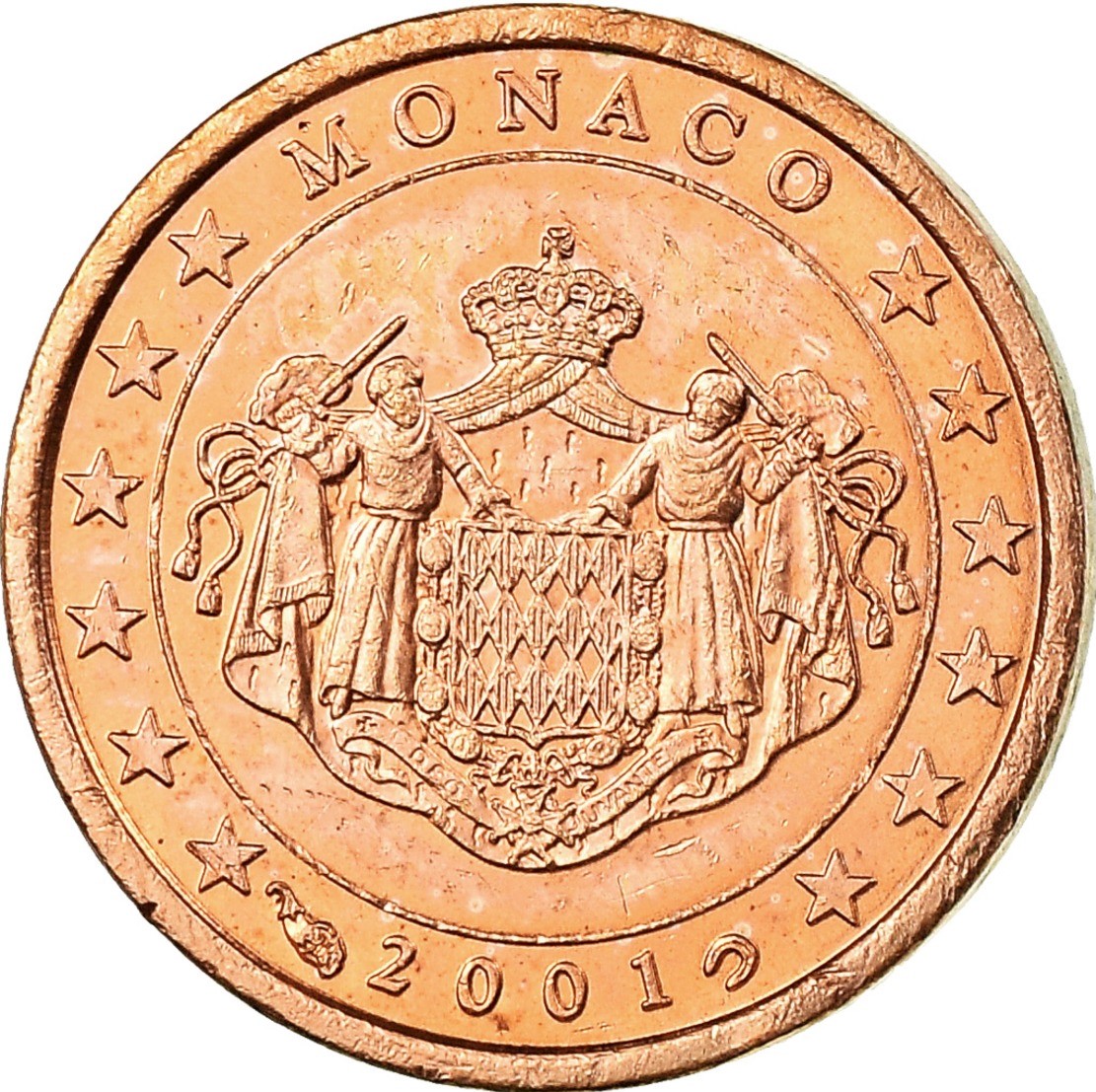 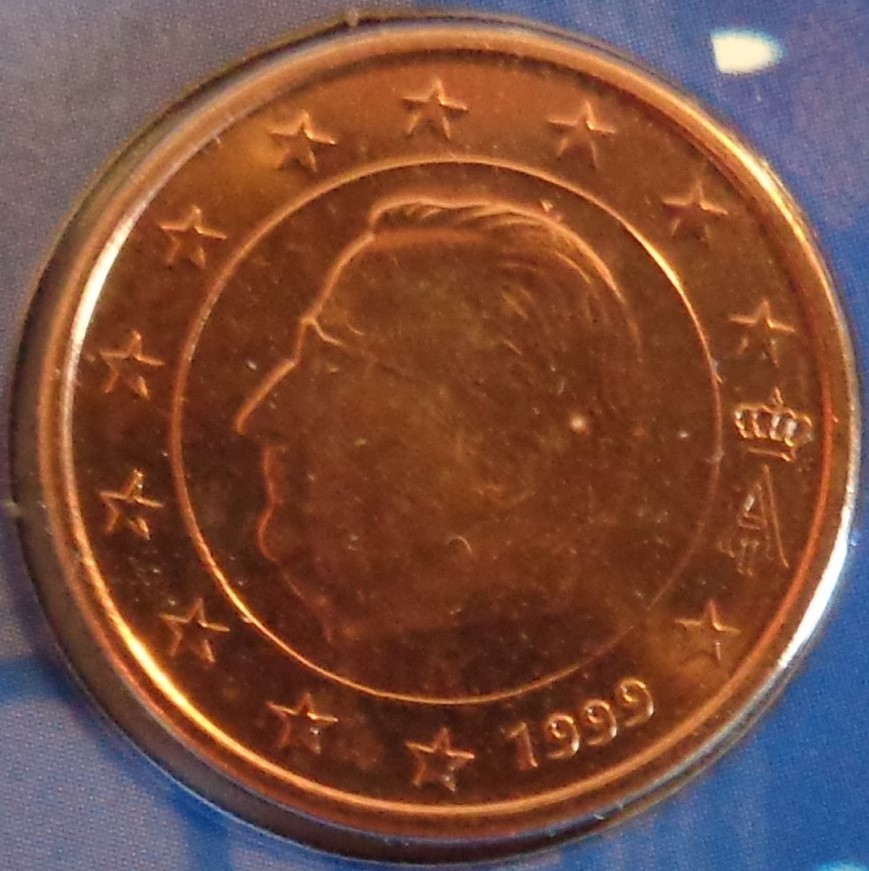 Do you know the most expensive Belgian stamp?