Explorers have always travelled the world hoping to find an undiscovered corner. For centuries, cartographers have tried to show the expanses of the world in drawings, carefully representing the work of explorers and political changes. The old maps are highly valued today, because they are often beautiful decorative items. However, they are especially sought after by collectors who patiently look for these scraps of history which brought us to the world we know today. 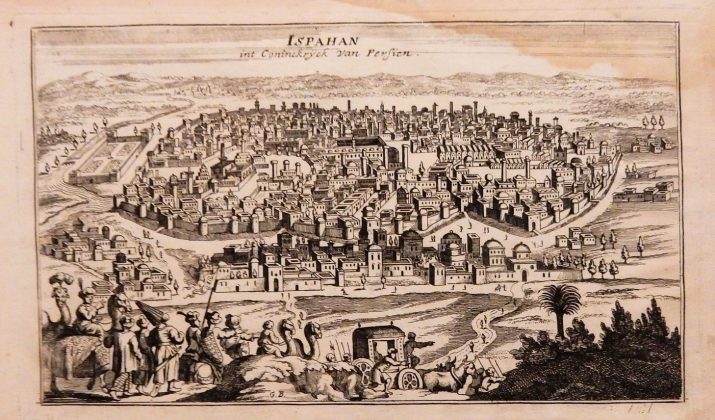 The oldest known map is from 2600 BCE in Mesopotamia. However, that discovery is virtually unique. It would take until the 15th century and, especially, the following centuries for maps to become common.

Maps became relatively common starting in the 18th century. They showed countries, cities and regions. There are different types of maps which reflect the things map readers are looking for (relief, buildings, borders, demographics, etc.).

There were some important cartographers in the past. The first that comes to mind is Mercator who made maps in the 16th century,. There was also de Ferraris in Belgium and Cassini in France. Four generations of Cassinis drew the first French topographical map.

You can acquire beautiful period maps of countries and regions on Delcampe. The older the map and the better its condition, the greater its value. We have illustrated this article with maps sold on Delcampe. 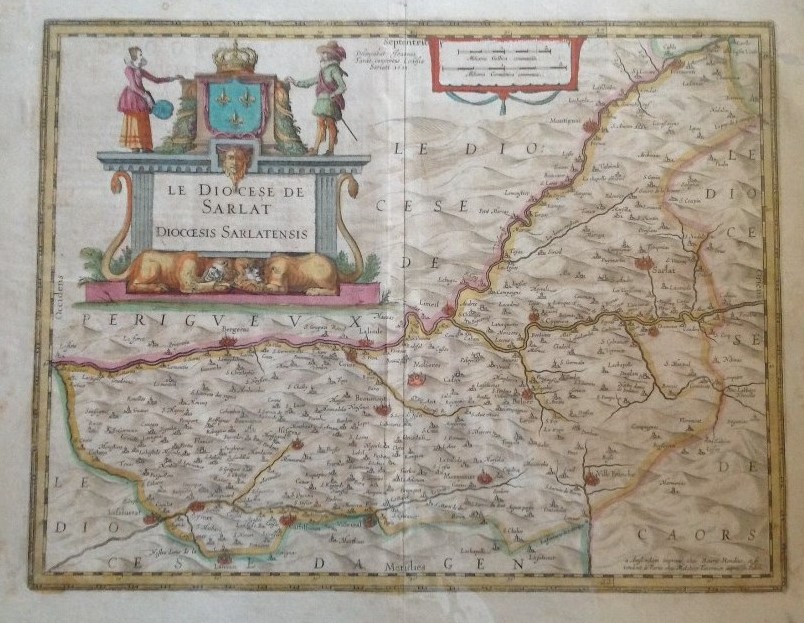 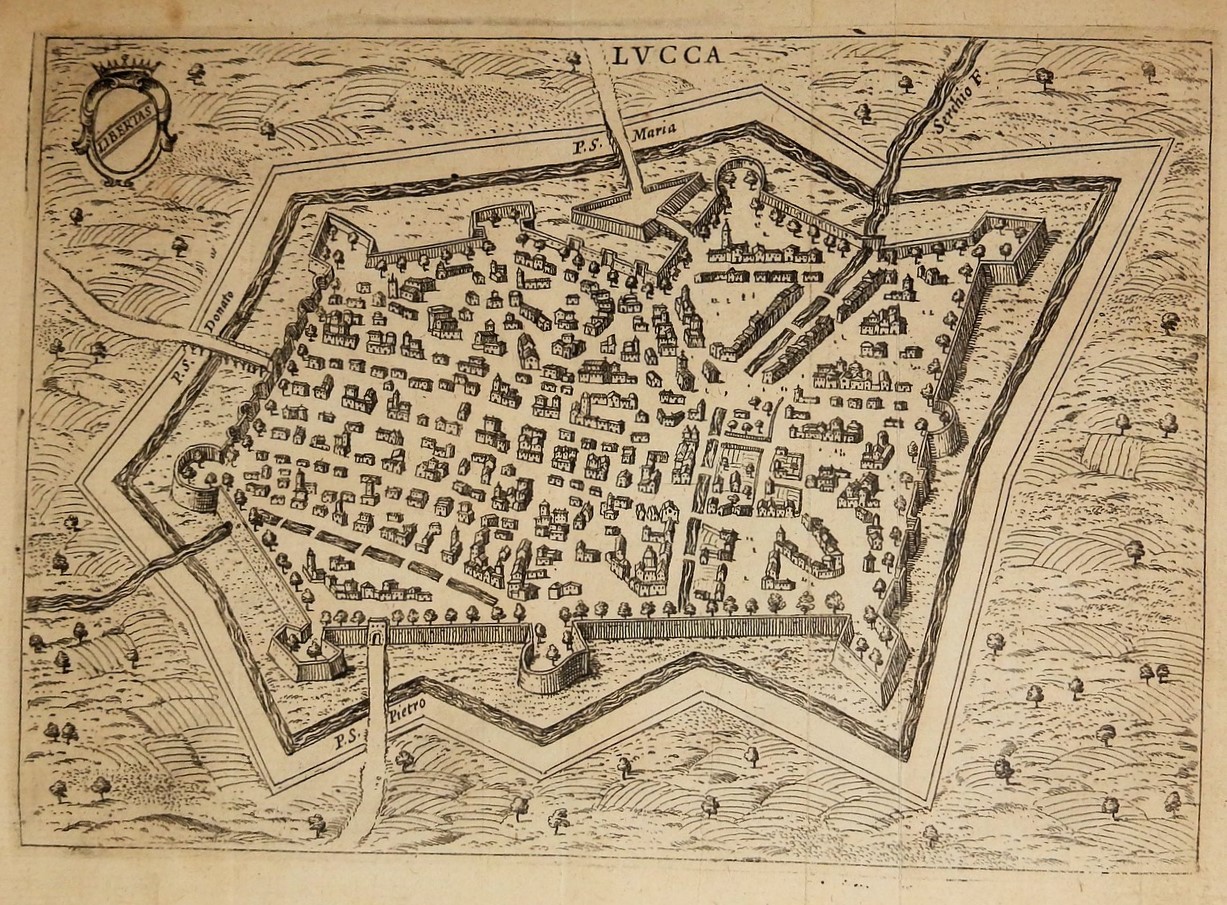 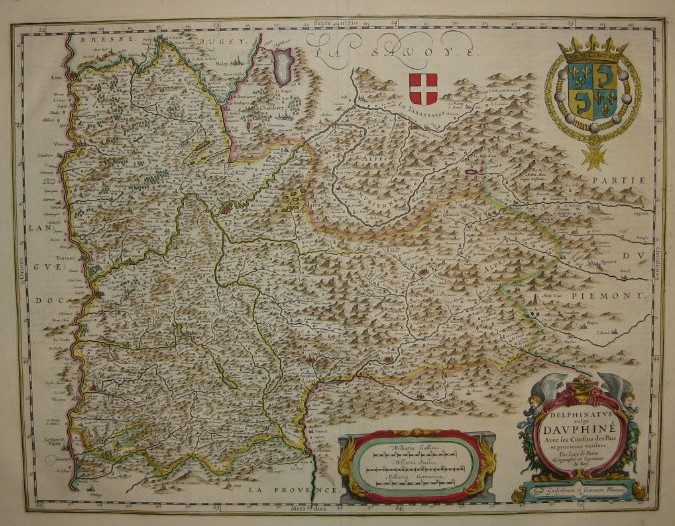 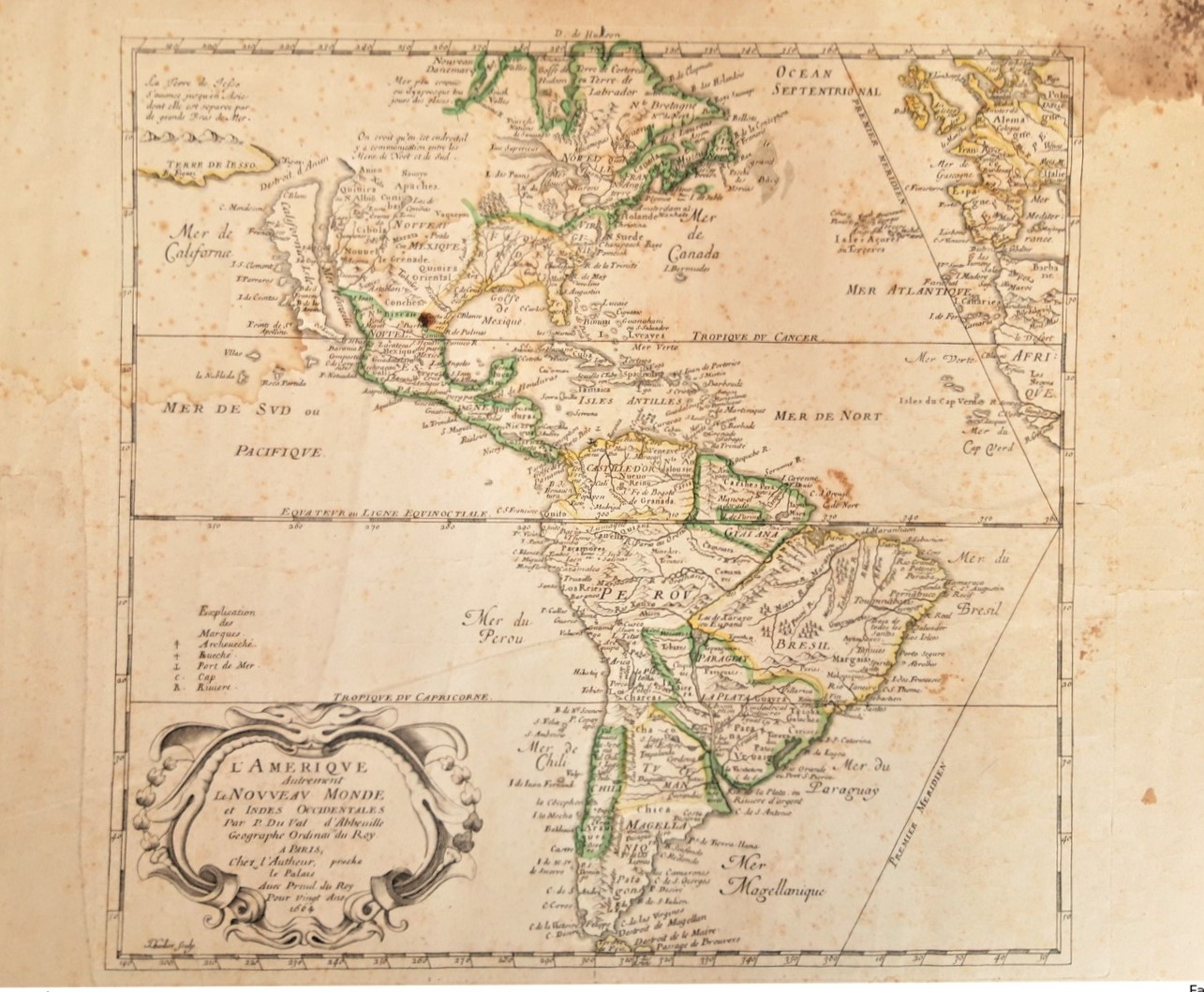 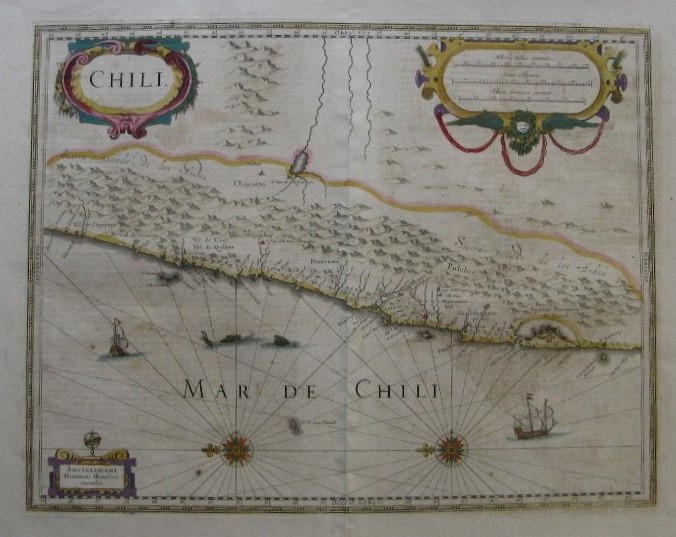 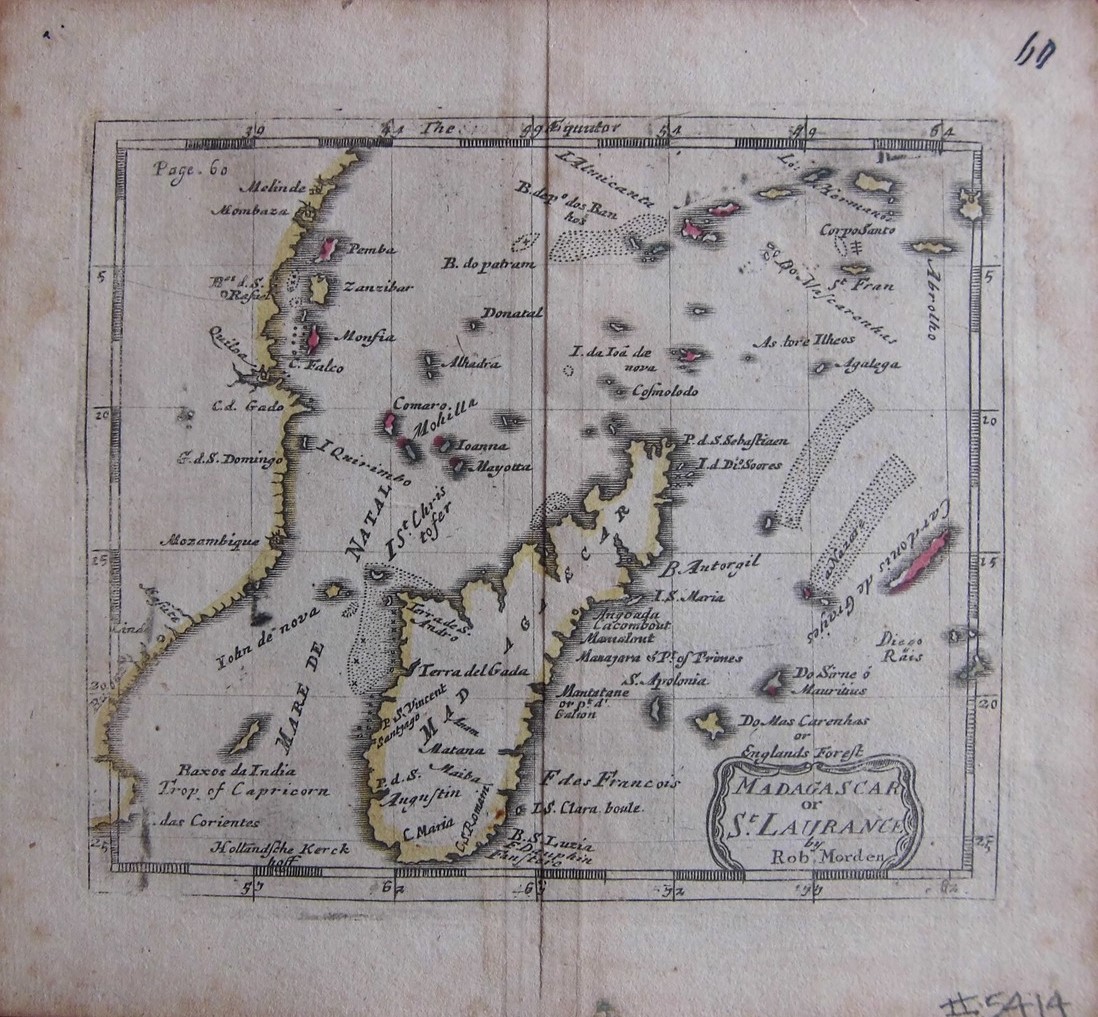 Some good tips for a postcard collector!