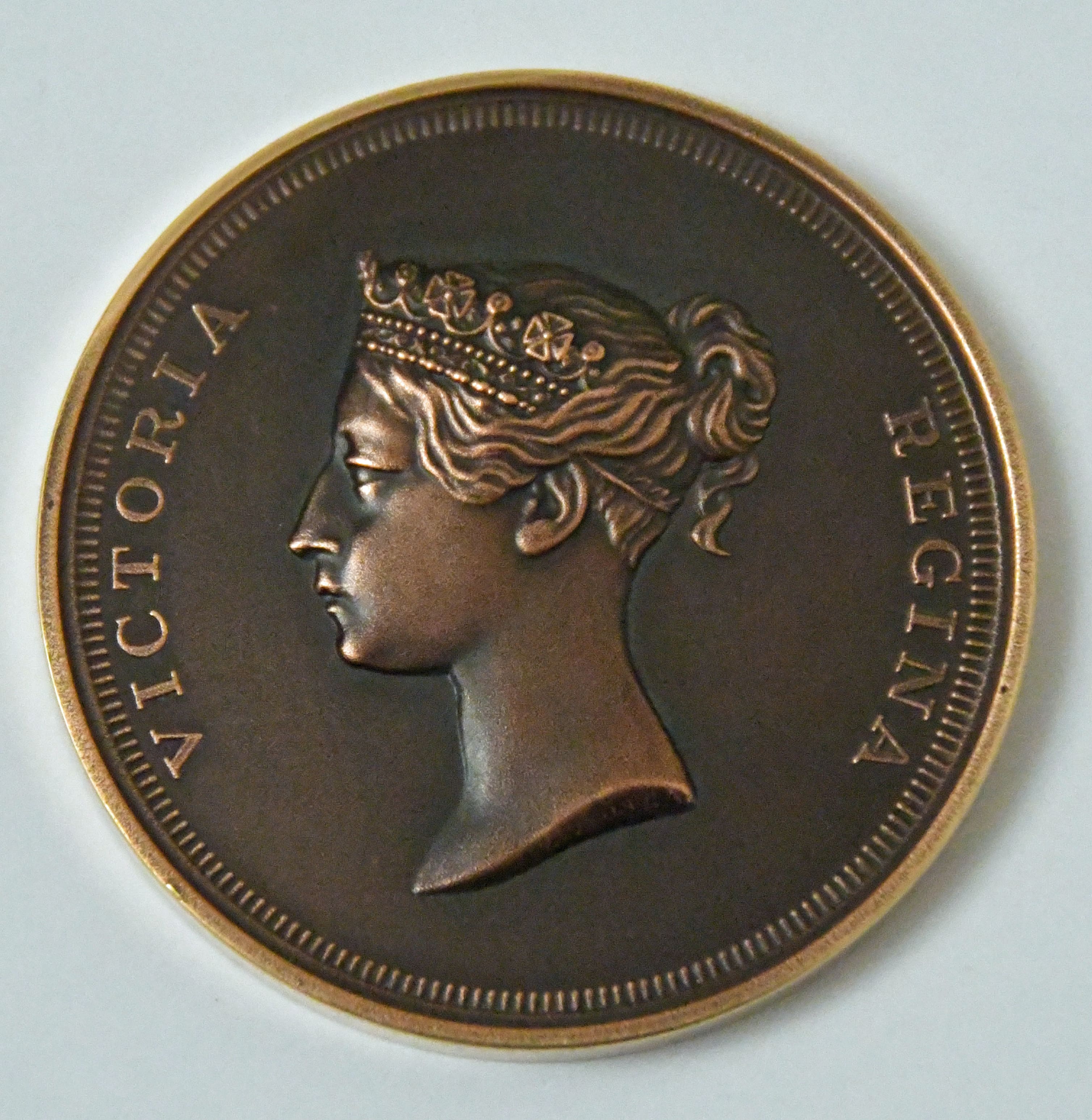 No fewer than thirteen of the 21 societies of the Association were represented, with 27 of the members providing exhibits. As might be expected, a wide variety of material was on show. Giving the vote of thanks, Geoff Hanney offered his congratulations to all who had provided such a diverse array, ‘covering all aspects of philately and every Continent’. He added that it was ‘good to see modern material’ and clearly there had been ‘lots of research by the owners’. Thanks were given to Len Stanway FRPSL for coordinating the afternoon’s displays. 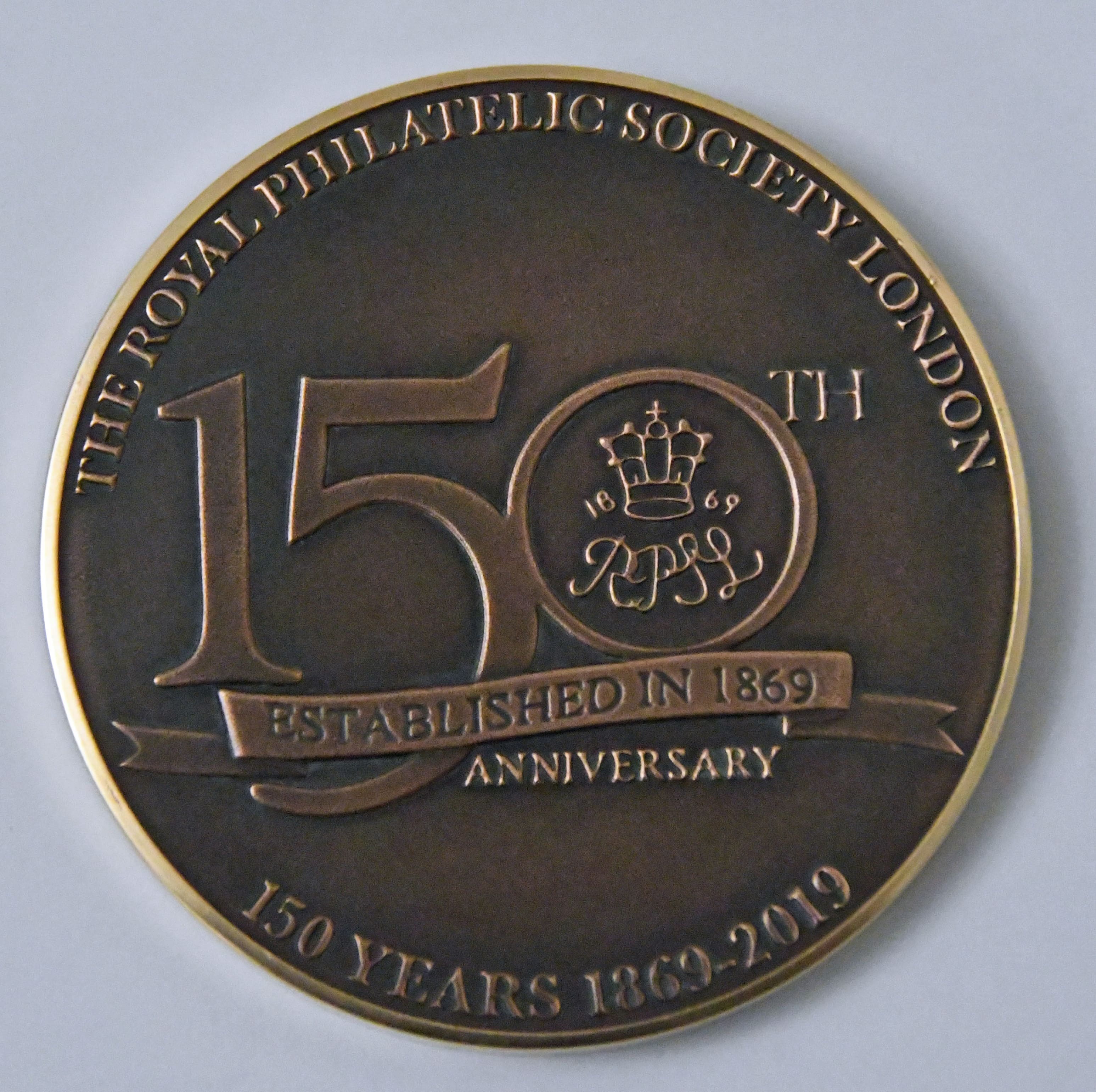 President of the ‘Royal’, Patrick Maselis RDP FRPSL, expressed his own thanks, highlighting a exhibit of forgeries of the current British Machin definitives, surprised at the large number of forgeries that exist, many difficult to distinguish from the genuine stamps.

Instead of receiving the usual plaquette, those who display at the ‘Royal’ during this year, celebrating the 150th anniversary of the founding of the Society, will be presented with a specially struck medal.

Collecting is a pastime that takes time. How do you share your passion with the next generation?

The fascinating story of Jamestown