A true pillar of video gaming, the Tomb Raider franchise has had many sequels. The instalments came out one after the other, but the series was ageing and in need of a second wind. The “new and improved” Tomb Raider of 2013 was the jolt the saga needed, and it gave Lara Croft her lustre back. 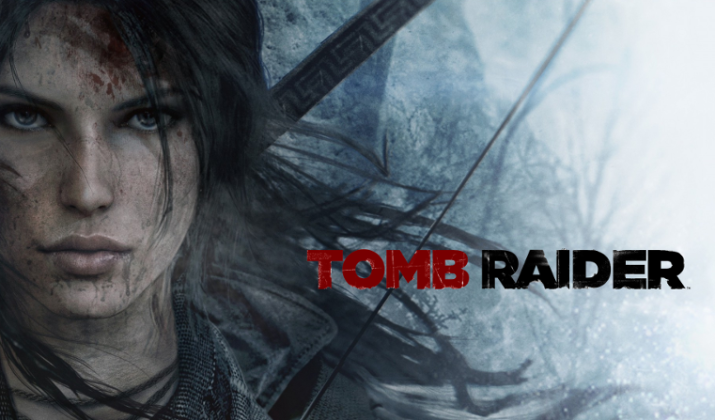 This success didn’t go unnoticed and gave way to a new generation of merchandise, for the greatest pleasure of collectors. And Hollywood was staying close to the action, too.

After the mixed success of Underworld, released in 2008, it was the turn of Square Enix and Crystal Dynamics to come to the table and reinvent the franchise. Various projects were proposed, but none was truly convincing. They all strayed too far from the original work.

A question arose: how did Lara become the proud heroine we all know now? As a result, the idea of a reboot focusing on the origins of the adventurer came to the fore. The team began working on a new trilogy. 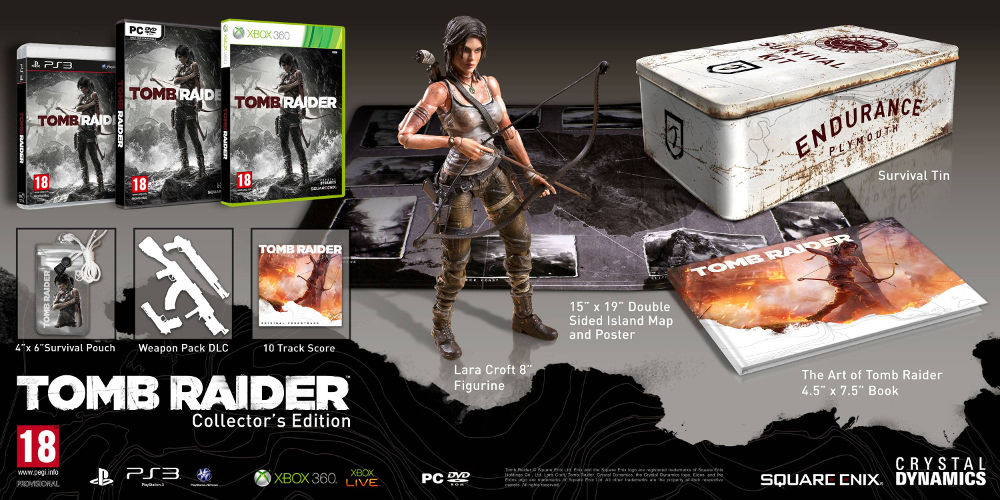 The collector’s edition of the 2013 Tomb Raider

The first opus tracing back the genesis of Lara Croft came out in 2013, titled, simply, “Tomb Raider”. Our heroine, then a young student, leaves for an ocean expedition aboard a cargo ship to search for the kingdom of Yamatai with a group of friends and colleagues.

After a violent storm, the ship is wrecked and Lara finds herself trapped on a mysterious and dangerous island. Alone, she uses the outdoor survival skills she learned from her father and sets out to find her friends on the infernal island.

The genius of this instalment was in starting with a human, sensitive, and vulnerable Lara who is so beaten down that she has no other choice but to change and toughen up to become a woman strong enough to survive the adventure.

This instalment met with real success. It dusted off and rejuvenated the series with panache. The gamble of the Square Enix and Crystal Dynamics teams paid off.

Not surprisingly, a sequel came out in 2015 for the 20-year anniversary of the series: “Rise of the Tomb Raider”. After witnessing supernatural phenomena on Yamatai Island, Lara continues the work of her father and goes on a search for the Divine Source, a relic that can confer immortality.

Excellent news for fans, the last instalment of the trilogy, titled “Shadow of the Tomb Raider”, is on track and, according to the rumours, should be coming out at the end of 2018.

Postcard of the 2001 movie estimated at 4€ sur Delcampe

You might remember that, in the early 2000s, Lara Croft came to life in the cinema, depicted by Angelina Jolie in “Lara Croft: Tomb Raider”.

The film, which came out in 2001, is an original adventure in which the heroine inherits a mysterious clock from her father. The clock may be the one sought by the Illuminati. It apparently contains an artefact with the amazing power to control time and space. Much anticipated at the time, the film was a box-office success.

The film was followed with a sequel in 2003, titled “Tomb Raider: The Cradle of Life”. But, unlike the first film, this one was poorly received by the public and didn’t achieve the success expected. 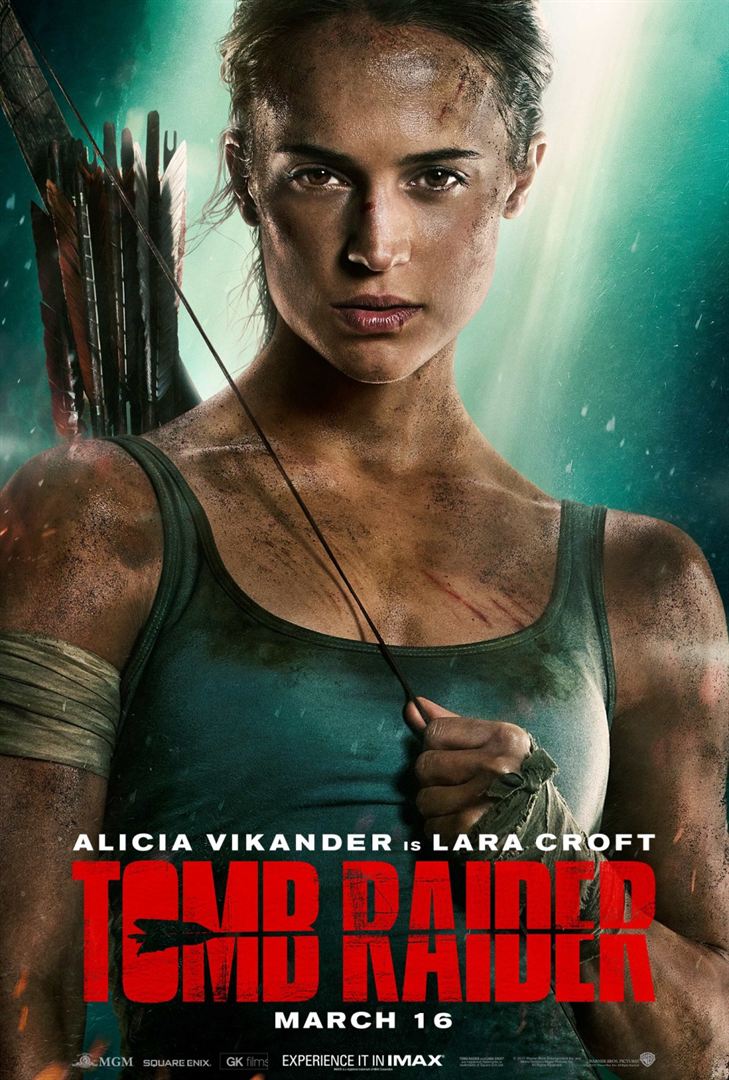 As of Wednesday, March 14, our favourite adventurer has again come to life on the big screen, portrayed by Alicia Vikander. The film is directed by Norwegian director Roar Uthaug and is eagerly anticipated by fans.

While the film adaptations of the video games had trouble finding success, this instalment appears to have everything it needs to become a classic. The film is based on the reboot of the series and is therefore more focused on the origins of the character.

This new version promises to be faithful to the plot of the 2013 reboot, a scenario which is known to fans and has already proven itself. Like the reboot, it’s titled “Tomb Raider”.

Will fans forget about the 2003 film and return to the theatres? Will the film be faithful to the video game? Find out at your local cinema. 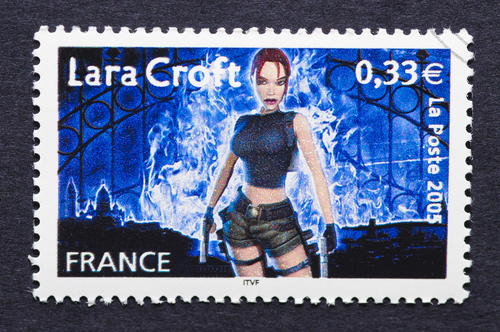 With a character as well-known and charismatic as Lara Croft, the collecting world couldn’t deprive itself of this franchise. Luckily for collectors, there is a wealth of merchandise based on the famous video game.

With collector’s editions of the games, figurines, comic books, postcards, pens, stamps and even a Lara Croft Barbie doll, you can surround yourself with items featuring our beautiful adventurer. .

Want to know more about how the character was created? See our first article on Lara Croft.

Let the Star Wars collection be with you!

Three stories about collecting… You choose the best one!