Three Iconic Saturn Console Games… It Was Only Yesterday…Or Nearly!

We’ll start with a shocker: the three games we're going to talk about are 23 years old! In fact, the Saturn 32-bit console that succeeded the Mega Drive came out in 1994 or 1995, depending on the country. The console bridged 2D and 3D. Over 9.5 million Saturns were sold around the world between 1994 and 2000. However, the console lost its sales war against the Sony Playstation which came out at the same time. Yet, the iconic games remain in the memories of many people… Want a refresher? 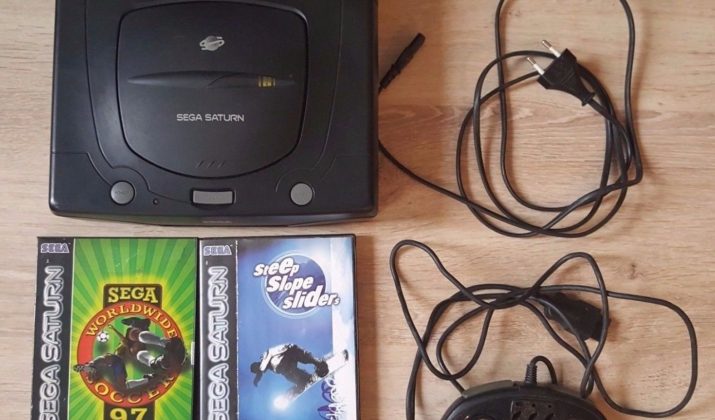 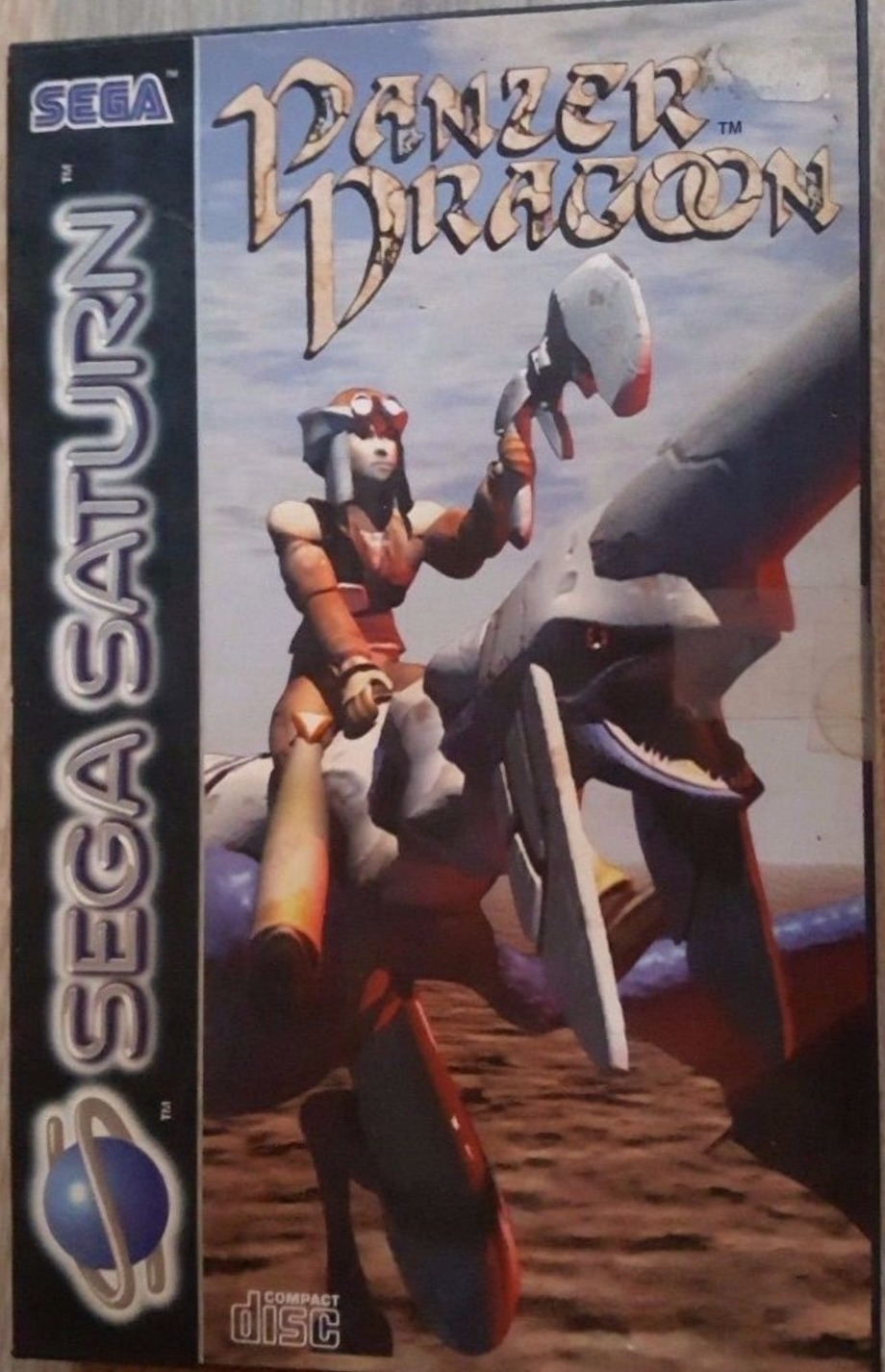 One of the first games on the Saturn Console was Panzer Dragoon. It came out in 1995 and was a favorite of the Sega Andromeda team (at Sega, development teams were given the name of constellations!). This 3D “Shoot’em up” game combined old and new technologies. There was both a dragon and a modern weapon. 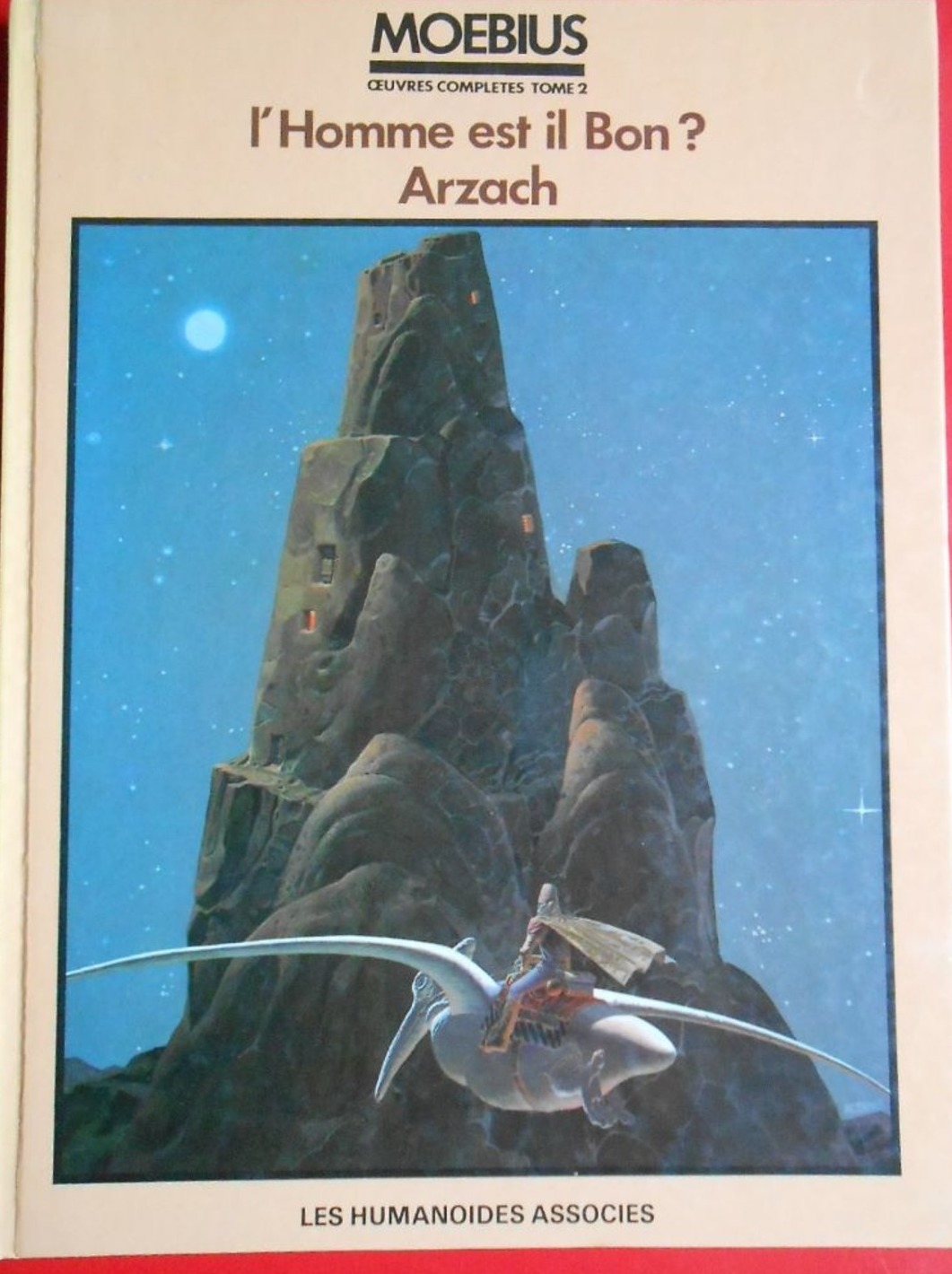 Gamers played the part of Kyle who rode a dragon and had to kill many enemies. His mission was to prevent the black dragon from reaching a mysterious tower which contained a secret power.
Panzer Dragoon opened the door to an entire universe inspired by the French comic strip artist Moebius, aka Jean Giraud. The universe was also inspired by the “Arzach” comic strip and Moebius drew the first cover for the game.

Praised by both the critiques and players, Panzer Dragoon and its eight minute introduction remained etched in peoples’ memories. It was followed by a sequel, Panzer Dragoon II Zwei which came out in 1996 and a role-playing game (Panzer Dragoon Saga) which is still highly rated in the collectors’ market. Proving the point, the game was later re-released for the Playstation 2. 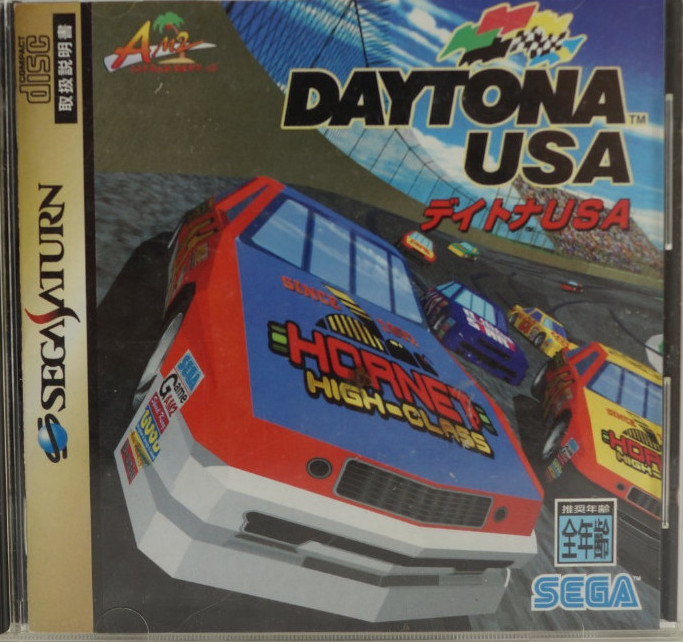 In a completely different style, Daytona USA revolutionized car racing for the Saturn console. It also came out in 1995 and was the brainchild of General Electric Aerospace. The company worked with the army on 3D simulators for a long time. It began to lose its contracts after the fall of the eastern block and the end of the Cold War. The company had to reinvent itself. Which is what it did by looking for new customers among video game designers.

Located near the iconic NASCAR Daytona track, the developers created a replica of the track layout. The hyper-realistic game was first released for arcades on the Model 2. The game was available in arcades starting in 1993.

In 1995, after months of relentless development work, Daytona USA was released on the Saturn console. The results were disappointing compared to its arcade ancestor. However, gamers answered the call and got into the sound of the racing cars and of the very avant-garde soundtrack. A new expanded and improved version was released in 1996. It was called “Daytona USA: Championship Circuit Edition”. 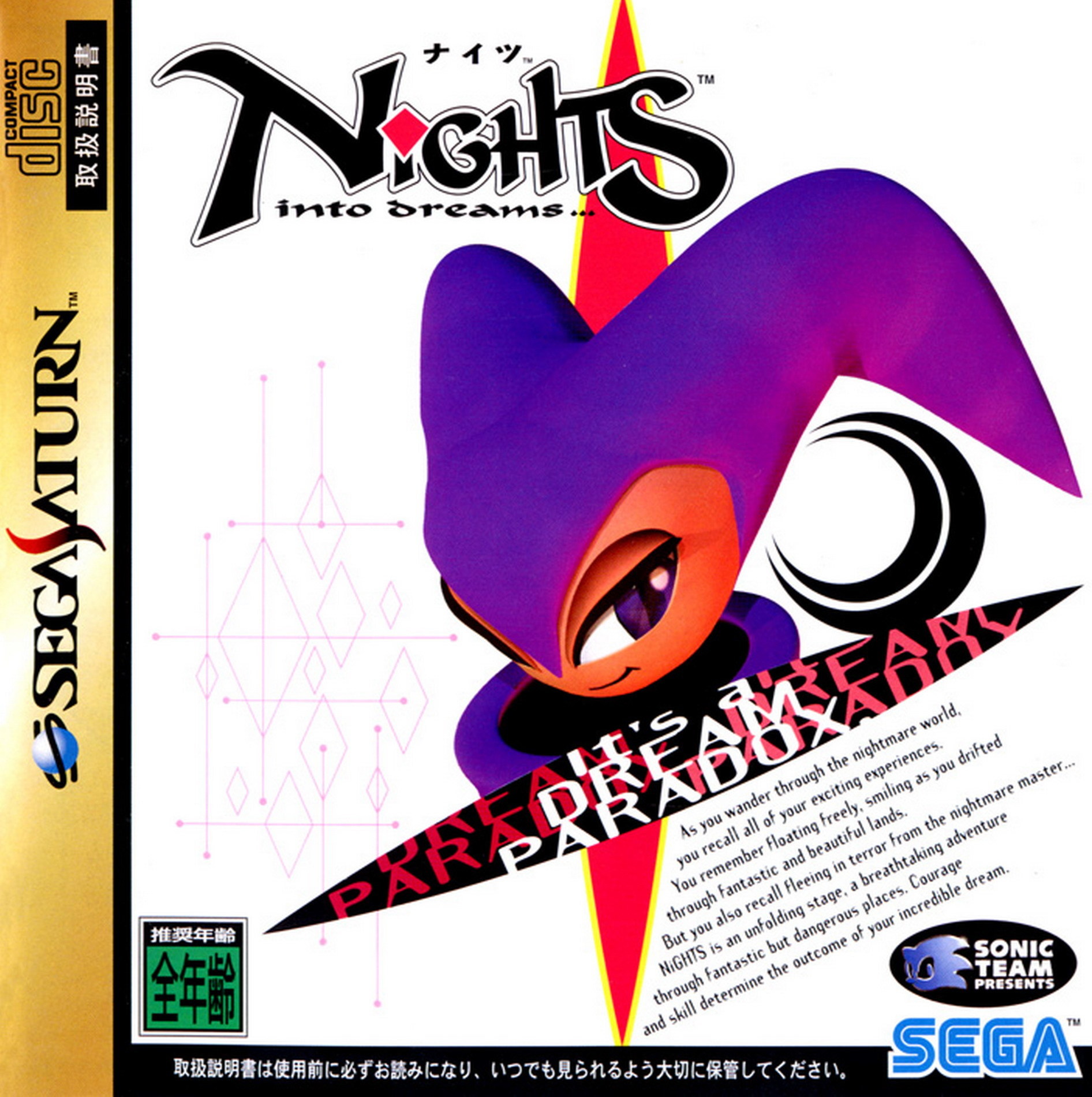 Fly in a dream thanks to your Saturn console…that was what the Sega Sonic Team offered with “Nights into Dreams”. Nothing less! Nights, the hero of the adventure was a kind of jester with strange purple hair. No worries, though, it was a dream world. Leaving nothing to chance, the creators took their inspiration for his movements from those of the Cirque du Soleil’s acrobats.

Nights helps two children, Elliot and Claris, fight against their nightmares. He takes them to Nightopia, the world of dreams where they fight the evil Wizeman together.

The game was also developed on the analog Sega Pad (3D Control Pad) which provided the sensation of flying. Apparently, the first person from outside the company to touch it was none other than Steven Spielberg who had stopped by the Sega buildings!

The game did not enjoy the hoped-for commercial success. The reason was simple: it came out at the same time as the Nintendo 64. However, it did win the praise of critiques and continues to be a reference for retrogamers.

It was reworked for the Playstation in 2008.

The Saturn console was discontinued 18 years ago. Yet, it’s still close to the hearts of many gamers.

Go to Delcampe to find out more about Sega collection items..

Want to know more about the history of the Saturn console? We highly recommend that you read “La guerre des 32 bits” published by Pix’n Love..