New President for the Royal 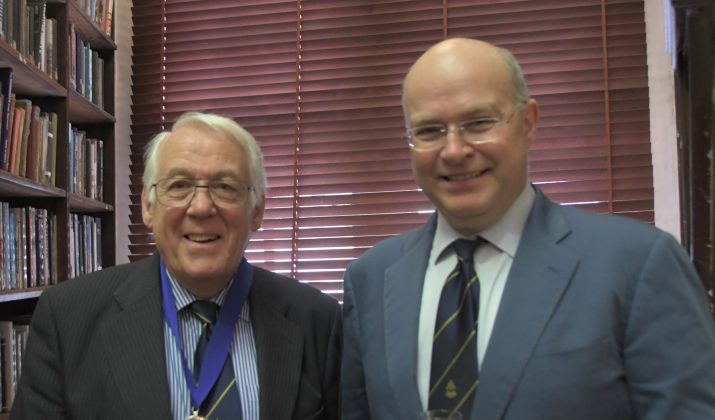 At its Annual General Meeting on 20 June, The Royal Philatelic Society London elected Richard Stock FRPSL as its new President.

Thanks were extended to Patrick Maselis RDP FRPSL for his generosity and warm personality shown throughout his two years as President.