Immortalised by postcards… physical deformities made their careers…

Differences have always astonished people, to the point of fascinating them. The circus made this into its speciality. Bearded ladies, half-women, little people, iron hair...today, we’ll take you on a tour of the Delcampe circus’ cabinet of curiosities! 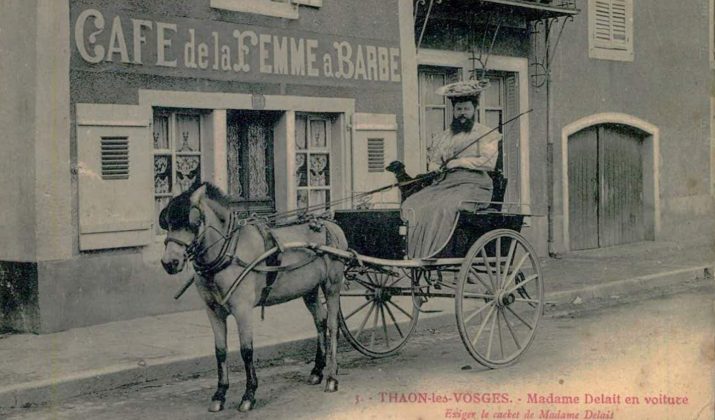 It’s a surprising subject which I can easily illustrate with postcards found on the website. It has dozens on the subject. Which means that the list presented here is far from complete. We decided to introduce you to three celebrities who owed their professional success to their physique. We could have introduced more! 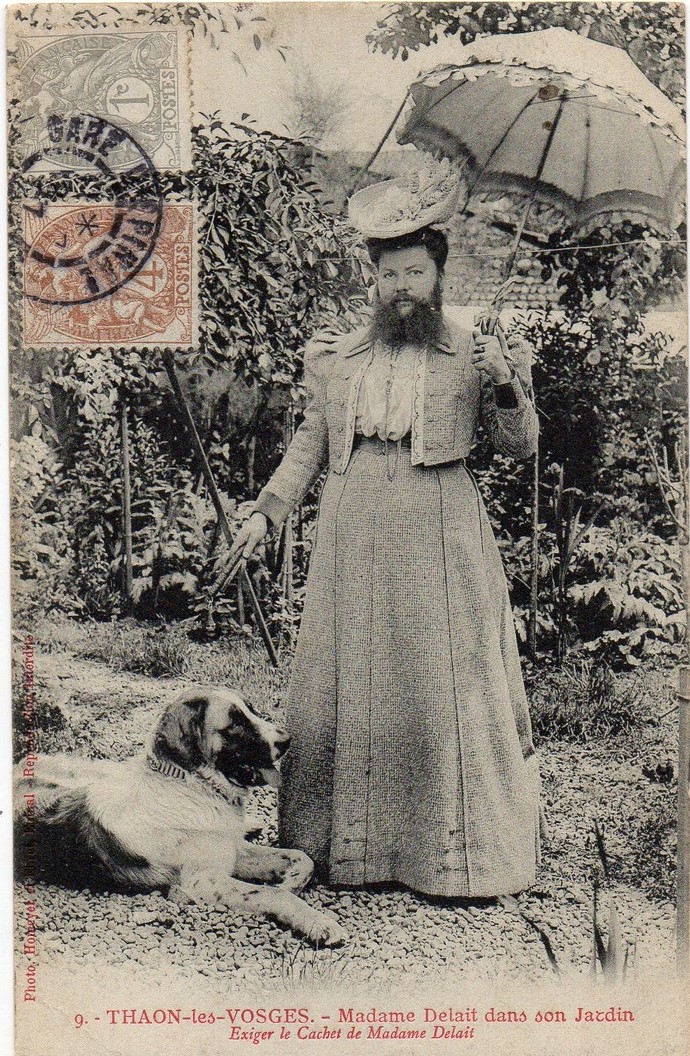 The best-known of all is probably Clémentine Delait, the Bearded Lady, who lived in the Vosges from 1865 to 1939. Mrs Delait was a woman with a strong personality, a sharp wit and a highly developed business sense. She chose to open the café de la Femme à barbe to take advantage of her physical anomaly. She also had the idea of selling
postcards created from photos that staged her. She even thought of adding a “bearded lady stamp” to authenticate them. Clémentine Delait wasn’t the only bearded lady. As seen in the illustrations, Annie Eliot, the Fremont sisters and Madame Lestienne were among the women who suffered from excessive hairiness and were able to take advantage of it. 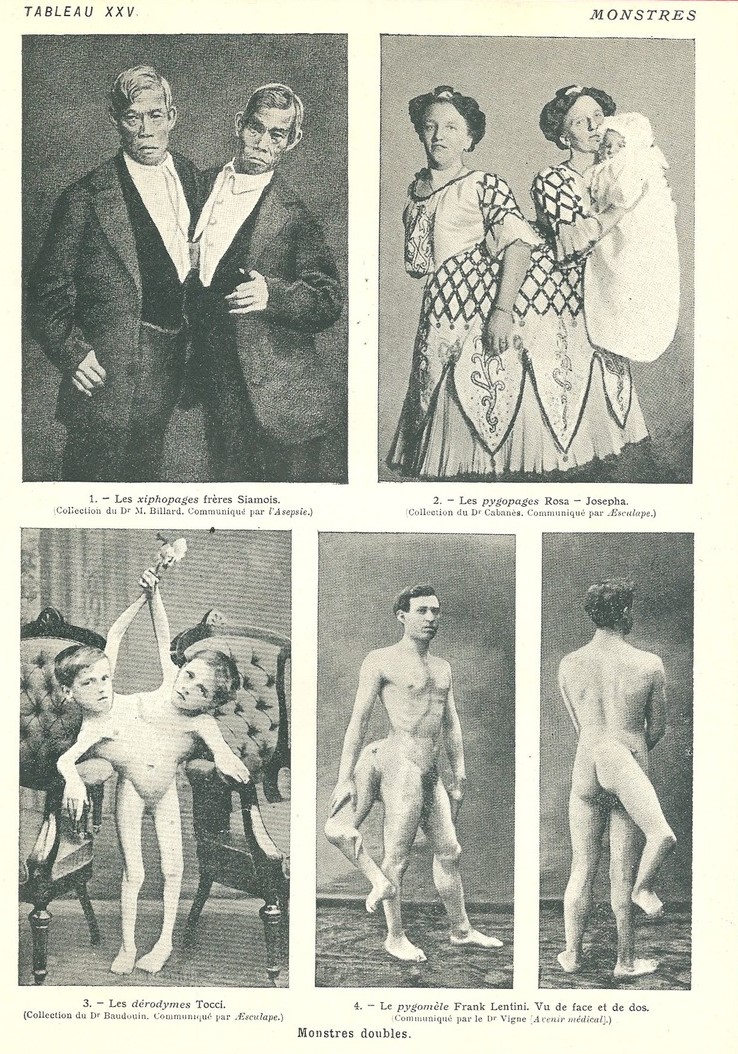 Have you heard of Frank Lentini? He lived from 1889 to 1966 and had three legs! Lentini’s life was completely bound up in the circus. By the age of eight, he was being displayed in many cities. He emigrated to the United States with his family where he performed as the Great Lentini with the Ringling Brothers circus. His deformity was similar to that of Siamese twins. He wasn’t the only one to put his unusual body to work…They included, among others, the Libbera brothers and the Gibb sisters…who were also exhibited. 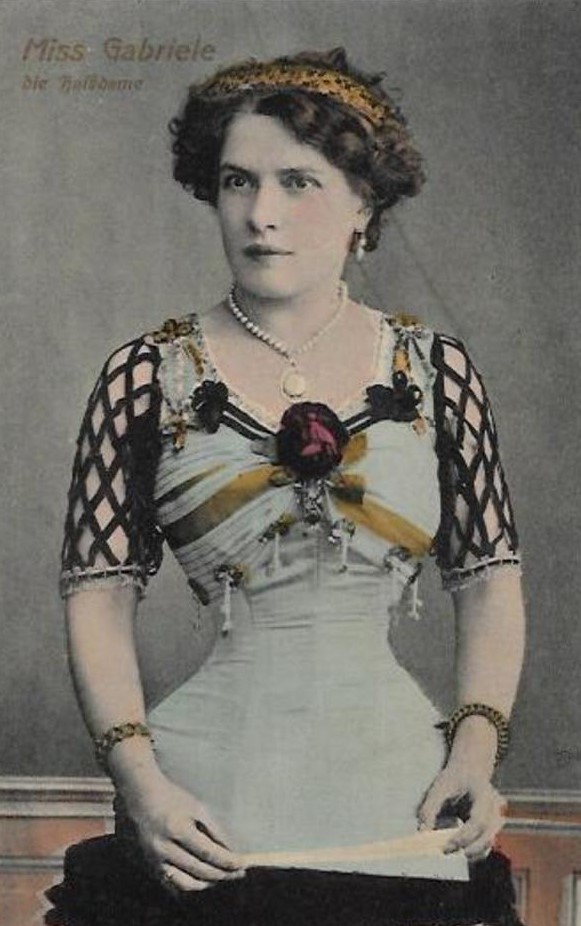 I’ve just spoken about three examples, but we’ve barely touched on the many physical deformities and other unusual phenomena that have contributed to the success of some legendary circuses.

Other postcards on this very specific are available on Delcampe! 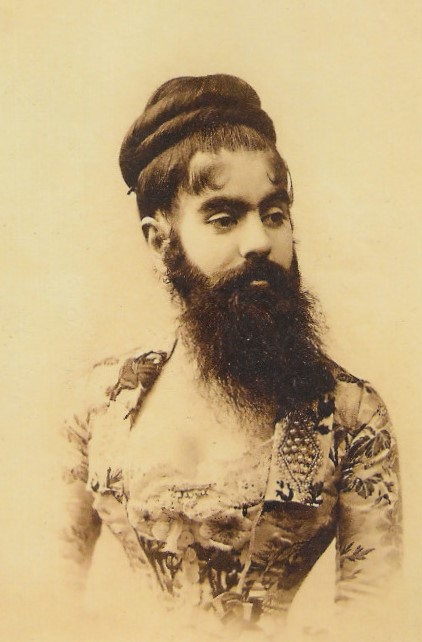 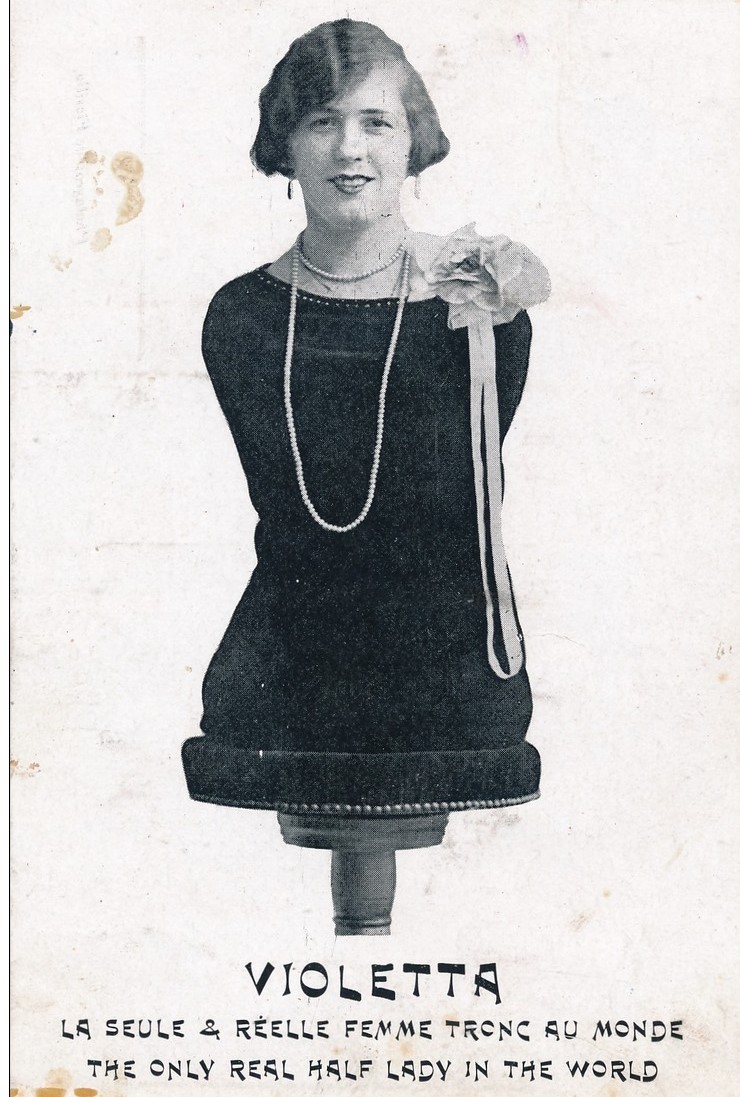 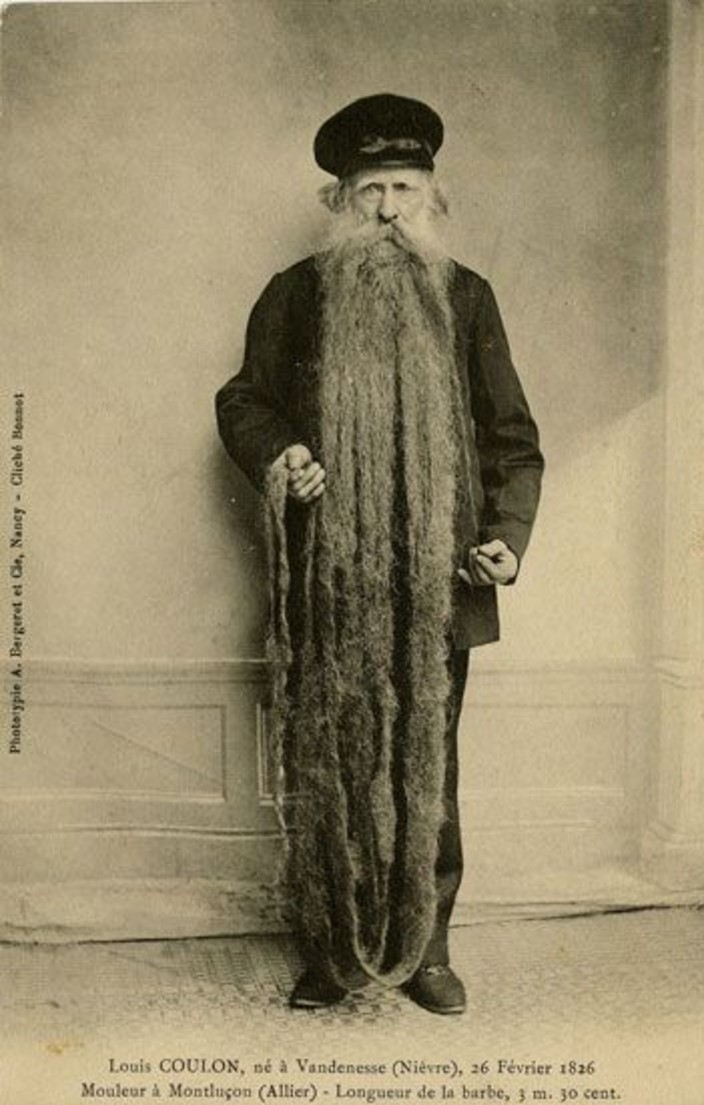 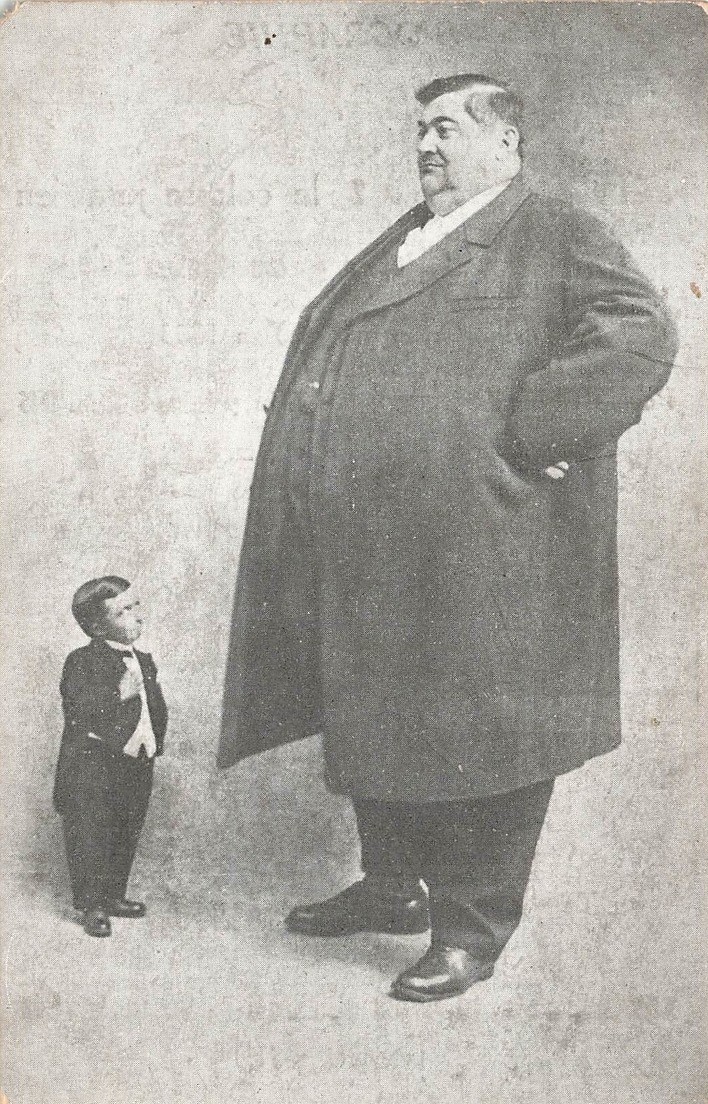 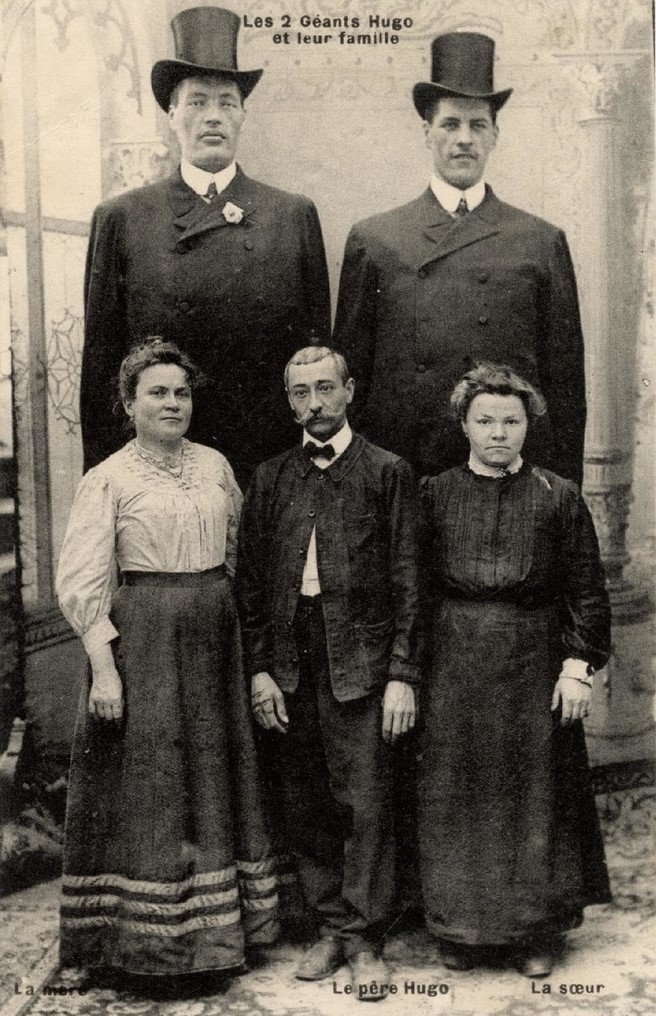 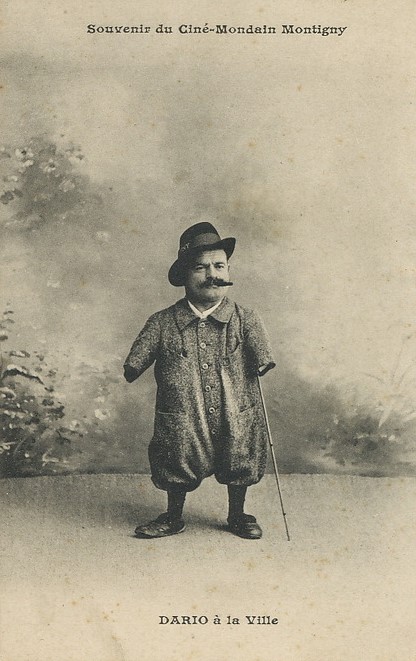 Do treasures you find belong to you?