Oscar Roty, an emblematic character for philatelists and numismatists.

All collectors of French coins or stamps know the name of Oscar Roty to whom we owe “la Semeuse” (the Sower). Used on millions of stamps and coins, the Sower is one of the greatest French muses after Marianne. 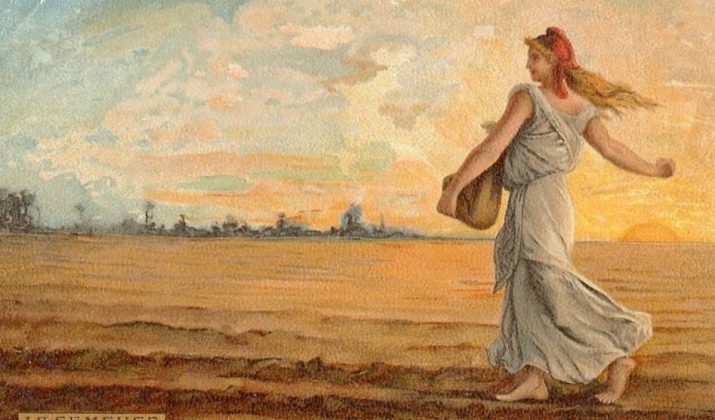 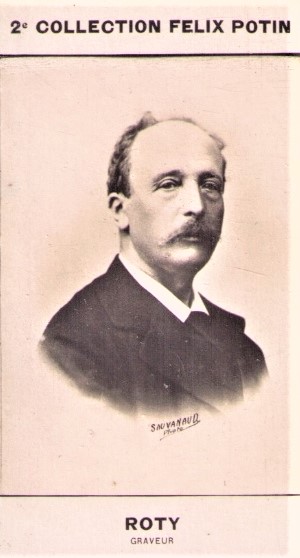 Who is Oscar Roty ?

Born in Paris on 11 June 1846, Oscar Roty was the son of a schoolteacher. Passionate about drawing, he entered the School of Fine Arts in 1864 where he was a pupil of Ponscarme. In 1875, he was awarded the Grand Prix de Rome in medal engraving and fine stone.

He married Marie Boulanger in 1878. They had three children.

In 1889, he won the Grand Prix at the Parisian Universal Exhibitions, a feat he would repeat in 1900, when he was named Commander of the Legion of Honour. 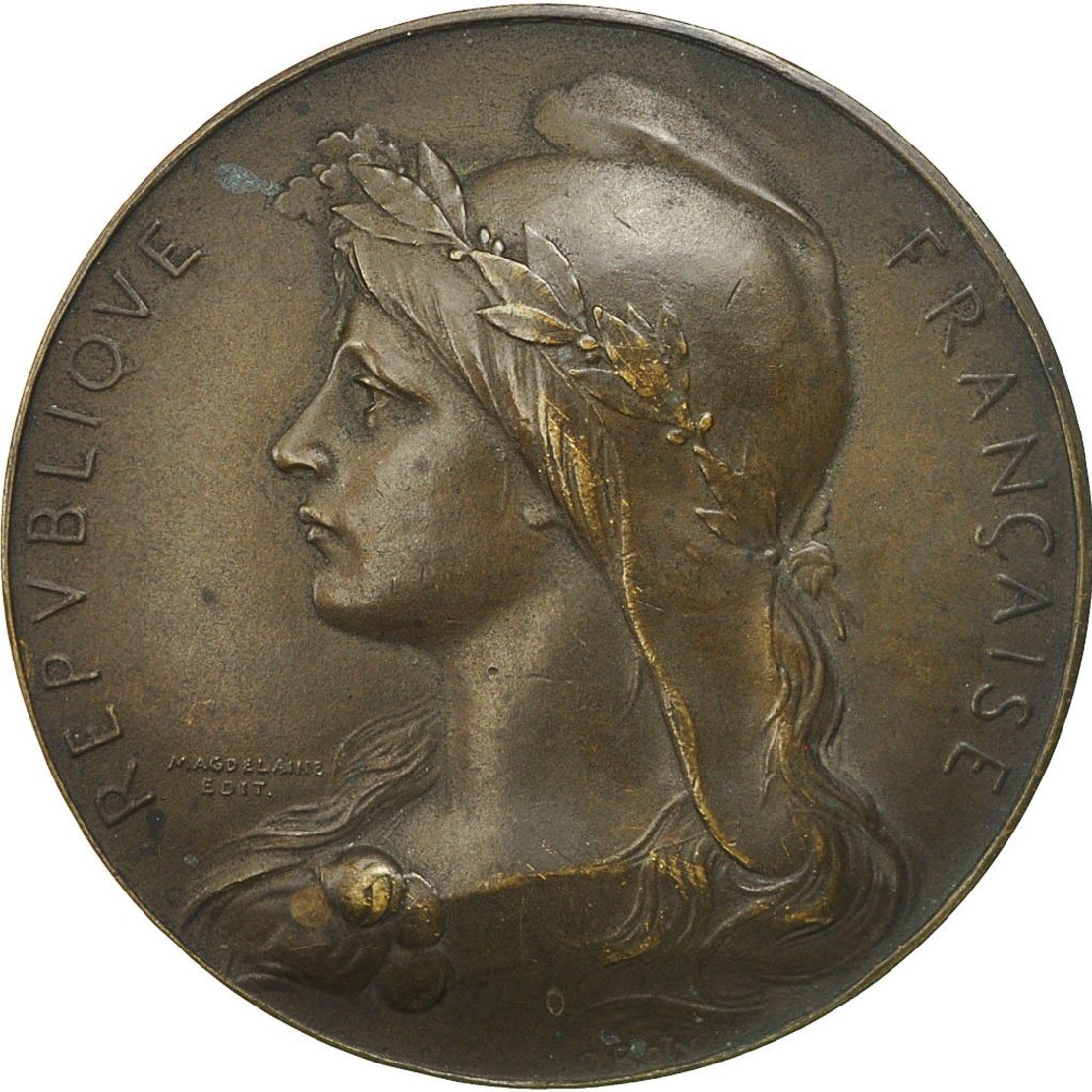 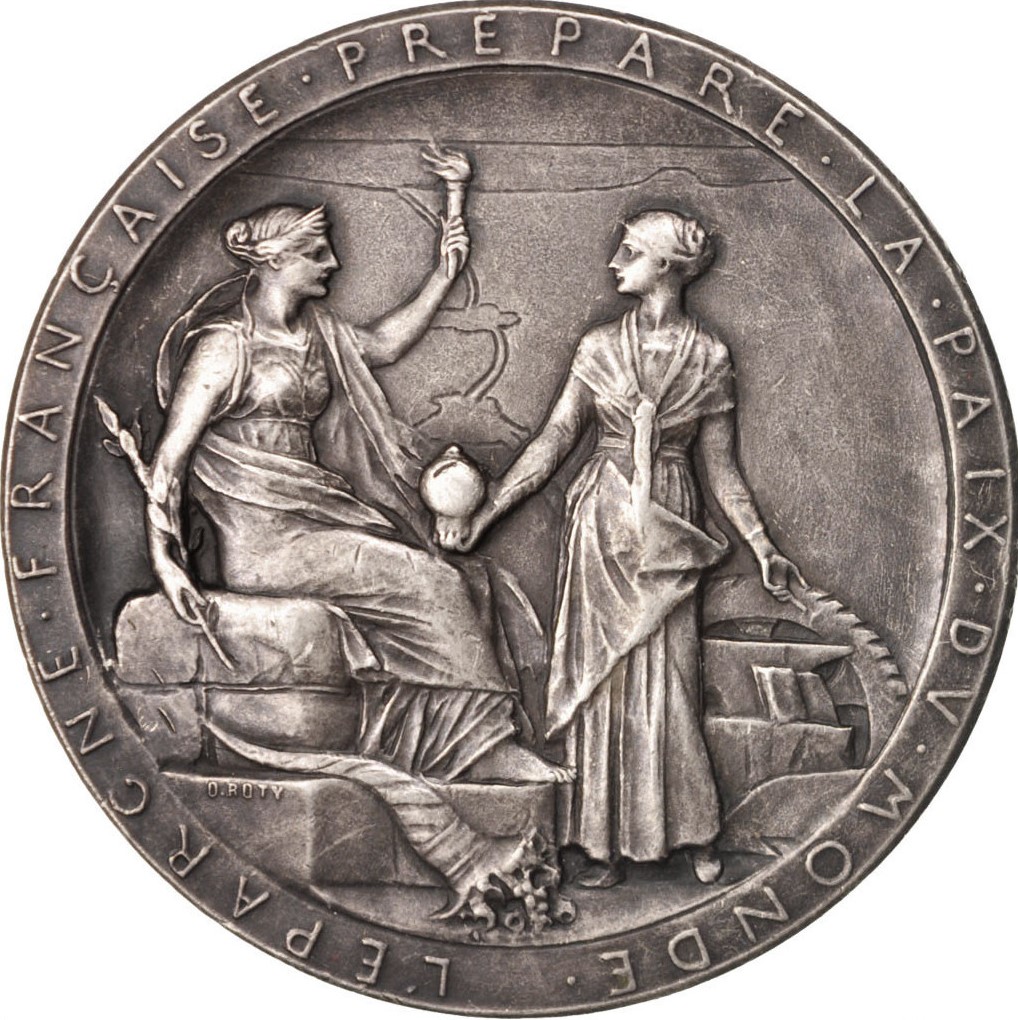 The work that will make Roty become famous is of course the Sower. This young woman in profile wearing the Phrygian cap who sows under the rising sun is one of the most famous symbols of France. In fact, for many years, the Sower has been part of the daily life of the French people, decorating their coins and stamps.

The creation of this Sower dates back to 1887. It is then a project of medal which will be forgotten until 1896. At that time, Oscar Roty is recognized as an engraver and receives a commission from the Ministry of Finance to design new coins. The following year, the first coins entered into circulation. They were very well welcomed by the press of the time and also by the public, who sometimes used the coins to make jewelry. They were very quickly collected. From 1897 to 1920, silver sowers were in circulation in France. These are still today very sought-after pieces. The minting of these coins was stopped in 1920 and they were dismantled in 1928. Given the value of the metal, these coins were kept by private individuals.

In 1958, during the monetary reform of the Fifth Republic, new coins bearing the effigy of the Sower were minted. They remained in circulation until the changeover to the Euro in 2002.

The Sower is also well known to philatelists. As early as 1903, stamps bearing her effigy began to be struck. They were engraved by Eugène Mouchon based on Oscar Roty’s creation. The Sower will live a long life as an effigy of philately. She will be lined, then cameoed (printed with a solid background), sometimes overprinted or perforated. In any case, she will be part of the daily life of the French people during the first half of the 20th century. Collectors of booklets know the Sower as well thanks to the Louvre and Red Cross booklets, which stirred up their covetousness.

5 examples of collections related to stamps