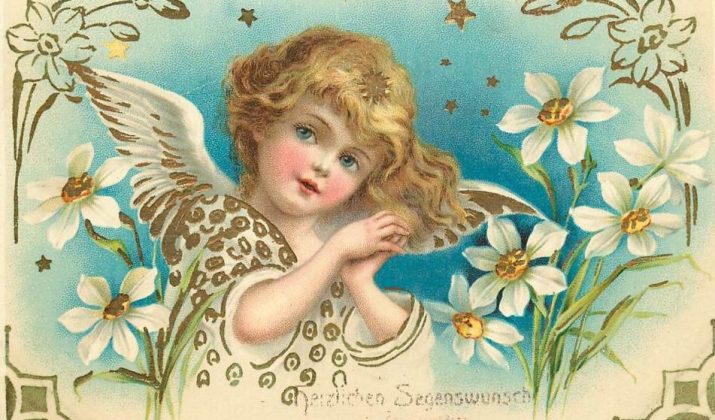 Whether they are called angels or Malak, these creatures already appear in the sacred book of Genesis. For example, an angel stops Abraham from killing his son Isaac. 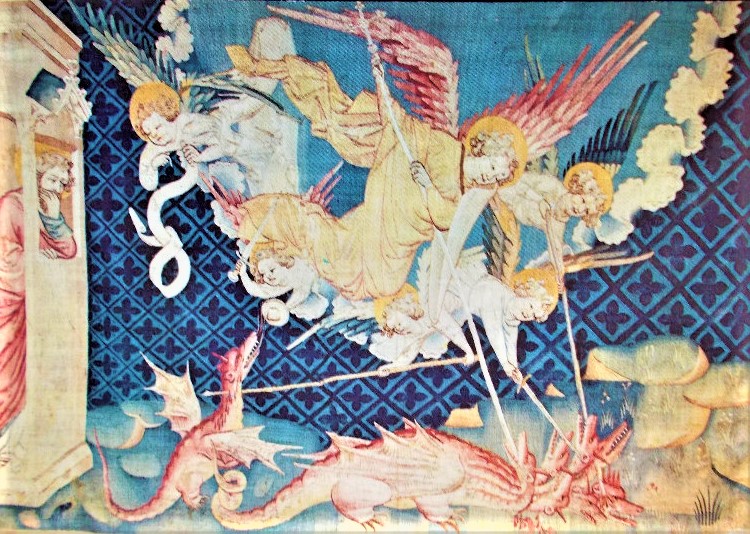 According to traditional angelology, there are nine choirs of angels. However, in popular tradition, only four commonly show up. These include the archangels, like Saint Michael, who vanquished a dragon and is one of the emblems of the city of Brussels. 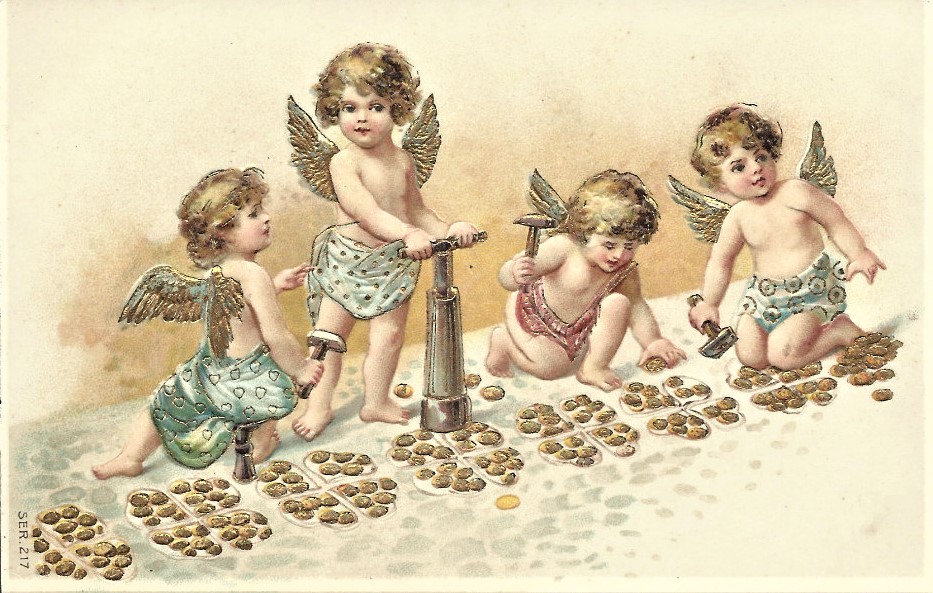 Other angels are also very popular: the cherubs. In Semitic religions, they are quite similar to the Etruscan chimera and are depicted as winged half-human, half-animal creatures. In Christianity, cherubs are little angels – young, chubby, winged children.

The seraphim, whose name means “ardour”, are known for their three pairs of wings, including one pair which serves as clothing. They are also found in the Old Testament of the Bible.

In addition to these well-known Angels, there are also the Dominions, Thrones, Virtues, Powers and Principalities. 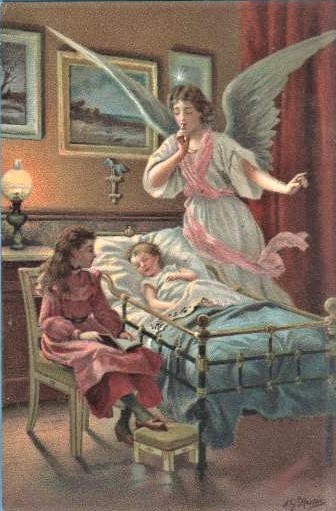 The reason angels are still known widely in our times is thanks in part to guardian angels. In the Christian tradition, an angel is sent to protect one or more people. It’s even become part of our everyday language.

Angels are represented in many ways. Here we have chosen to show angels in postcards, but they are also depicted in paintings, sculptures, stamps, etc. On www.delcampe.net, more than 23,000 angel postcards are for sale. From fantasy to illustration, you’ll surely find the angel you’re looking for! 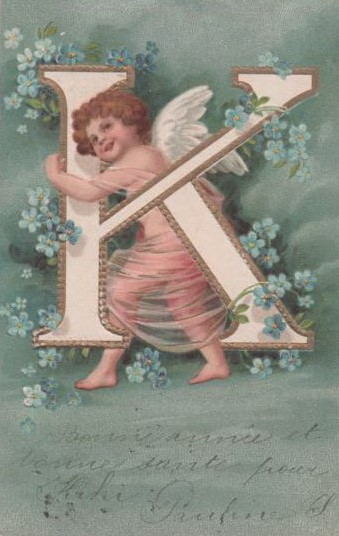 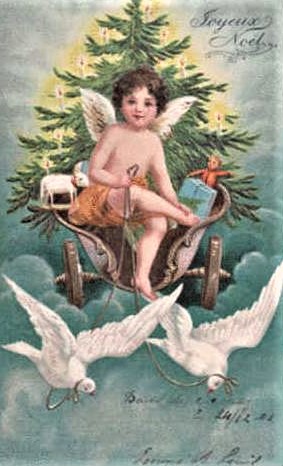 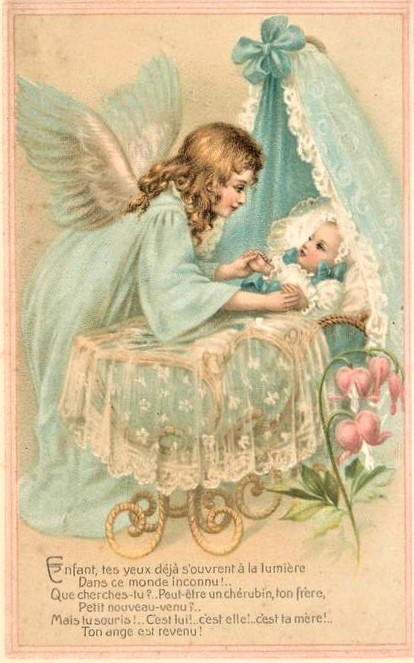 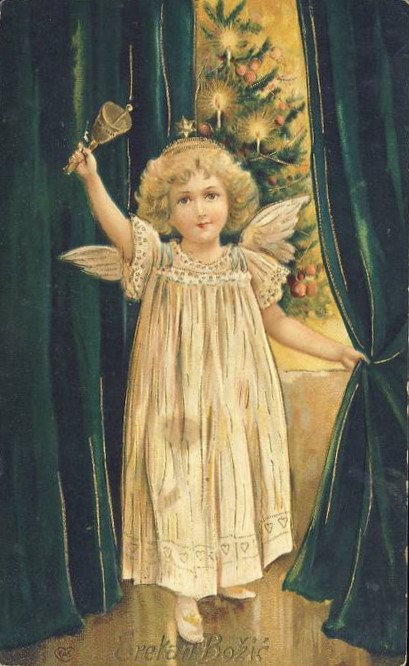 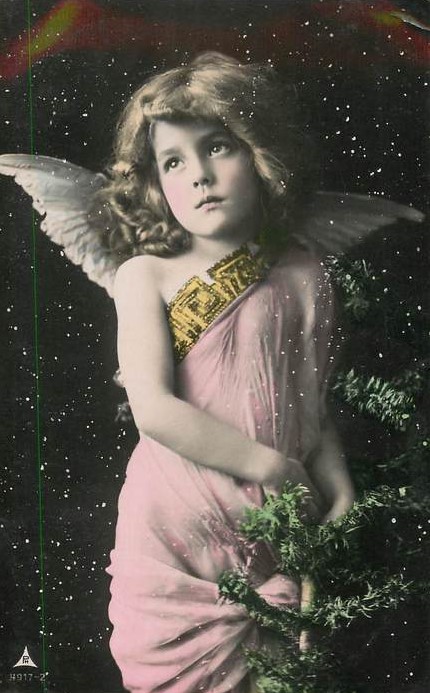 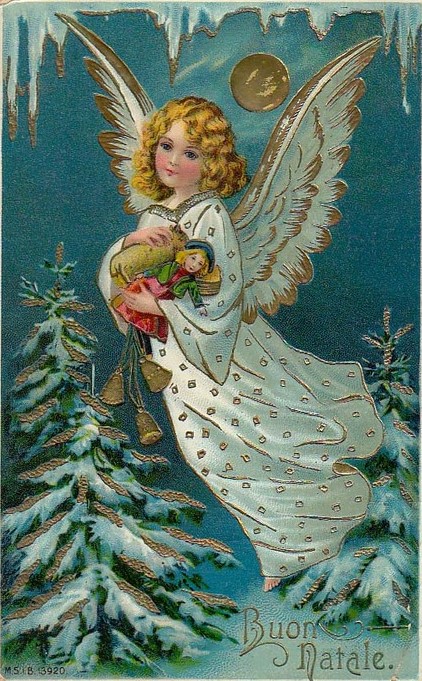 Stamps with an inverted centre: a mistake that can be worth a lot