Many young people will go to camp with a youth group this summer to be one with nature. Scouting is celebrating its 111th anniversary this year. Baden-Powell organised the first scout camp in 1907. Who was the founder? What values did he want to teach? This is the topic we’ll explore here. 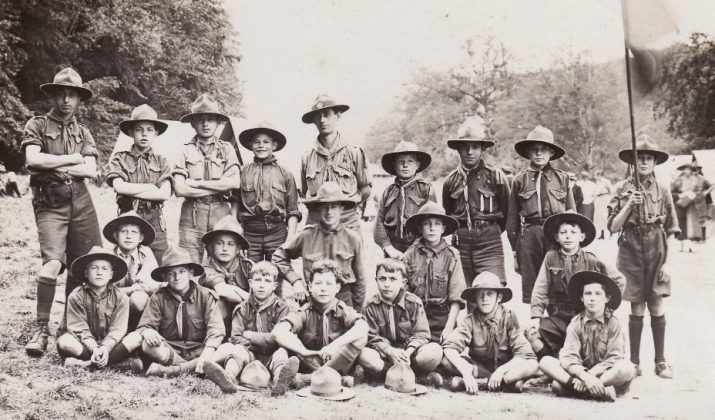 A youth spent under the influence of nature

Robert Baden-Powell was born on 28 February 1857 in London. He came from a very large family, but his father died when he was three years old. He and his brothers were passionate about hiking in nature and by the ocean. In fact, he was far more interested in nature than in his studies. He failed his university entry exams, but had brilliant results on this army acceptance exams. He embraced a military career.

He received his first posting in 1877: he would be a second lieutenant in India. It was during this period that he began to become interested in the work of scouts. He continued this exploration while he was posted in South Africa. He had his first major military success there during the Second Boer War. He saved the city of Mafeking in 1899 with the help of young people to whom he entrusted smaller missions, enabling all of his men to fight independently. After the end of the war, he was asked to organise the military police for peacekeeping. He depended on a patrol system and designed what would soon become the scout uniform. 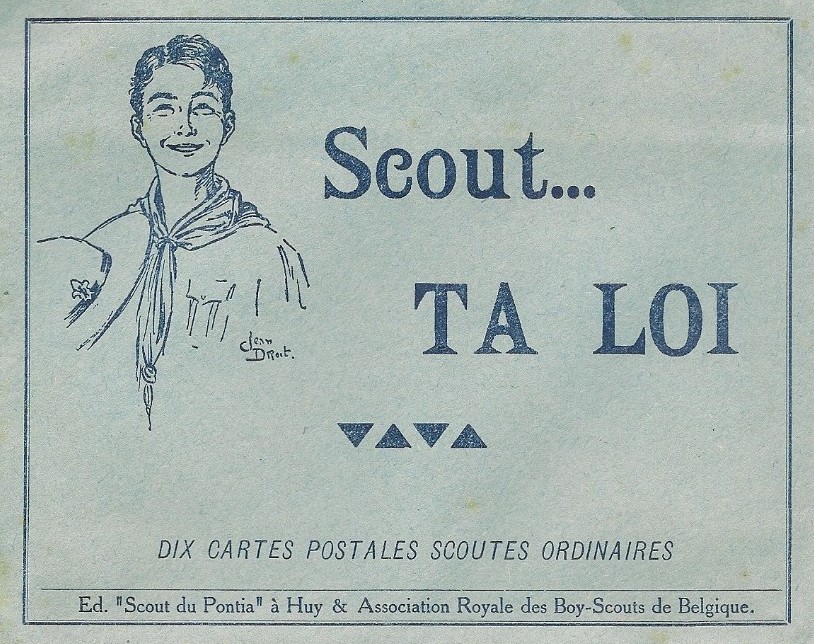 This led to the concept of scouting: to bring together boys from different social backgrounds to take part in camps in which they would learn about nature through game-based activities. He chose to use the scout’s motto: “Be prepared”. He organised the first scout camp on Brownsea Island in 1907, with about 20 young people.

Baden-Powell defined the five goals of scouting: health, practicality, personality, service and faith in God. He established 10 rules which he incorporated in the “Scout Promise”. The movement spread to other countries.

In light of his success with boys, he started the first girl guide companies two years later. He entrusted them to his sister Agnes. His wife, Lady Olave Soames, whom he married in 1912, took over from Agnes in 1914. Every boy apparently made a penny contribution to a wedding gift. Baden-Powell received a Rolls Royce and suspenders!

When the First World War broke out, English scouts volunteered their services. They were not part of combat units, but provided many services to the population, notably, helping the wounded and carrying messages.

The first Cub Scout unit was launched in 1916 for boys from eight to twelve. 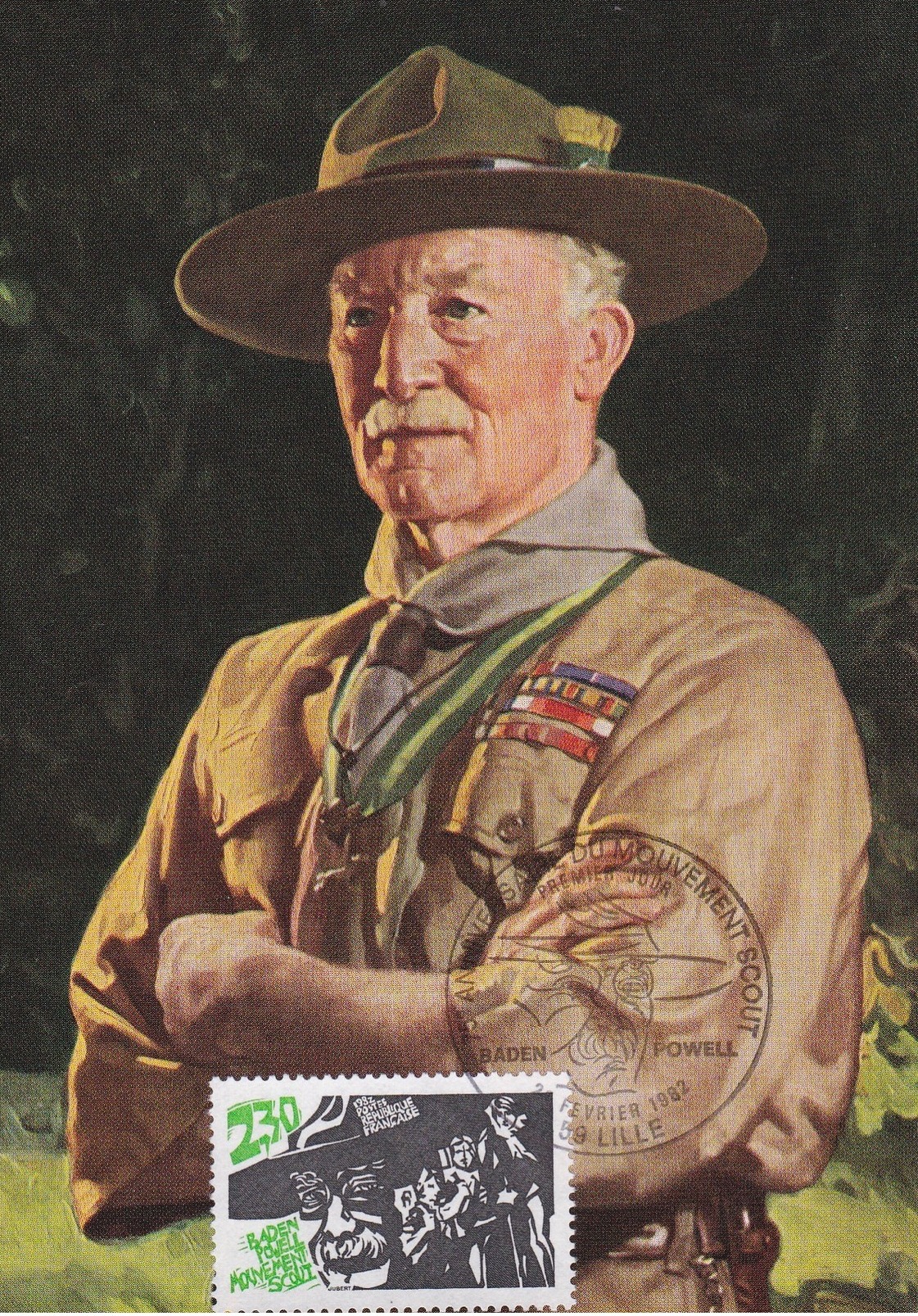 The first scout “Jamboree” was held in 1920. The term is native American and means “a gathering of tribes”. Over 8,000 scouts from over 20 countries attended the major event during which Baden-Powell was named “World Chief”.

He was granted a peerage by Georges V and became Lord Baden-Powell.

The movement spread to a number of countries and became increasingly popular. It had two million members in 1930.

Lord Baden-Powell died on 8 January 1941 in Kenya. His gravestone bears a symbol which means “I have gone home”.

Do you collect scouting items? Discover the many collection items available on Delcampe!