When you think about coins, the first thing that comes to mind is metal coins. Gold, silver, bronze...You would never think of cardboard, yet the material was used to strike money a number of times. 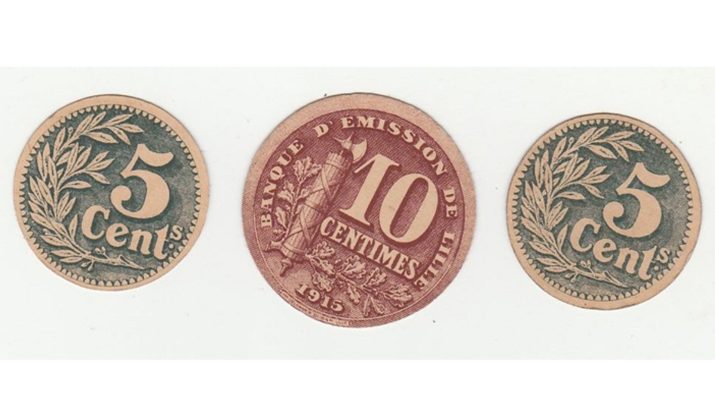 Cardboard coins are an example of called emergency money. They replaced the metal requisitioned during wartime. As a result, the coins were ephemeral and of little value. They were used to buy everyday goods for short periods of time. They weren’t counterfeited often because it wasn’t worth the trouble.

The money was primarily printed by governments or local authorities, as well as by some major companies. Cardboard has different qualities: it’s light, easy to store and to print…However, it has a major drawback. It deteriorates quickly when it’s damp: which is why the money didn’t last long.

There are several different examples of cardboard money on Delcampe used in a number of places in France during the First World War. Lille, Cahors, and the Gers are a few of the places that issued the coins.

Less common were French coins that could be used anywhere in the country. 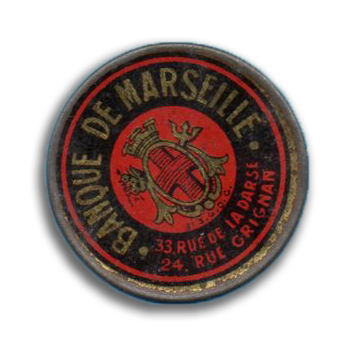 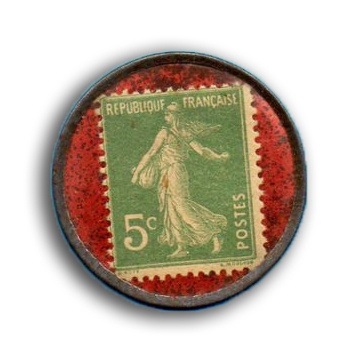 You can’t talk about cardboard money without mentioning a peculiarity of some of the coins. Many of them have a stamp to authenticate their value, as is seen in this coin from Marseilles. The practice was widespread in Spain also.

While using cardboard to strike coins is probably the most unexpected option, it wasn’t the only material used to make emergency money. Remember that the coins were created to avoid using “useful” metal during war. As a result, several lighter metals were used to strike coins, including brass and aluminium. Stranger still, there were also coins made from porcelain. 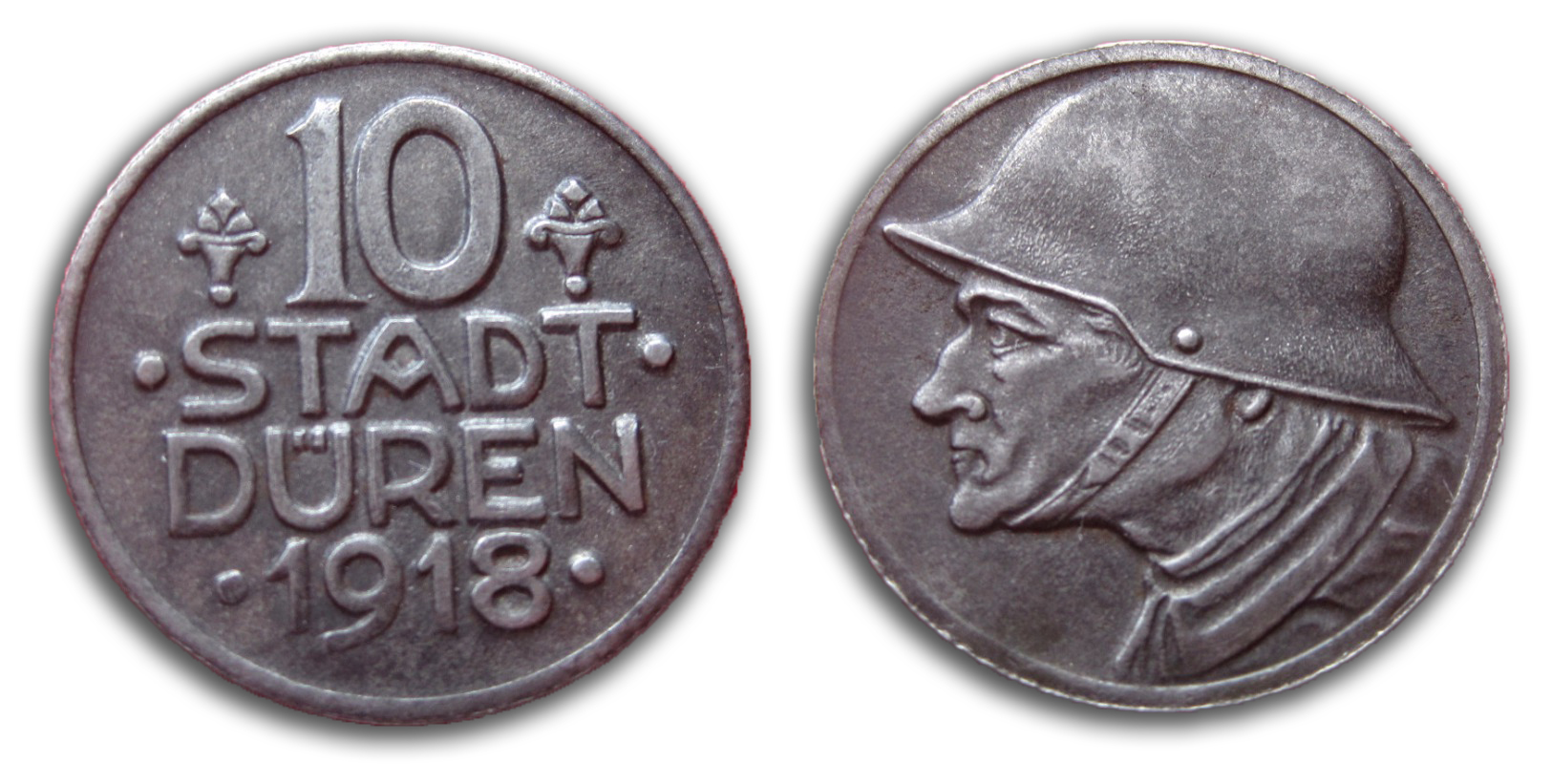 The emergency money was all taken out of circulation at the end of the First World War. However, Germany made some in the 1920s

Today, emergency money is no longer used and only of interest to collectors.
There are many examples available for sale on Delcampe. 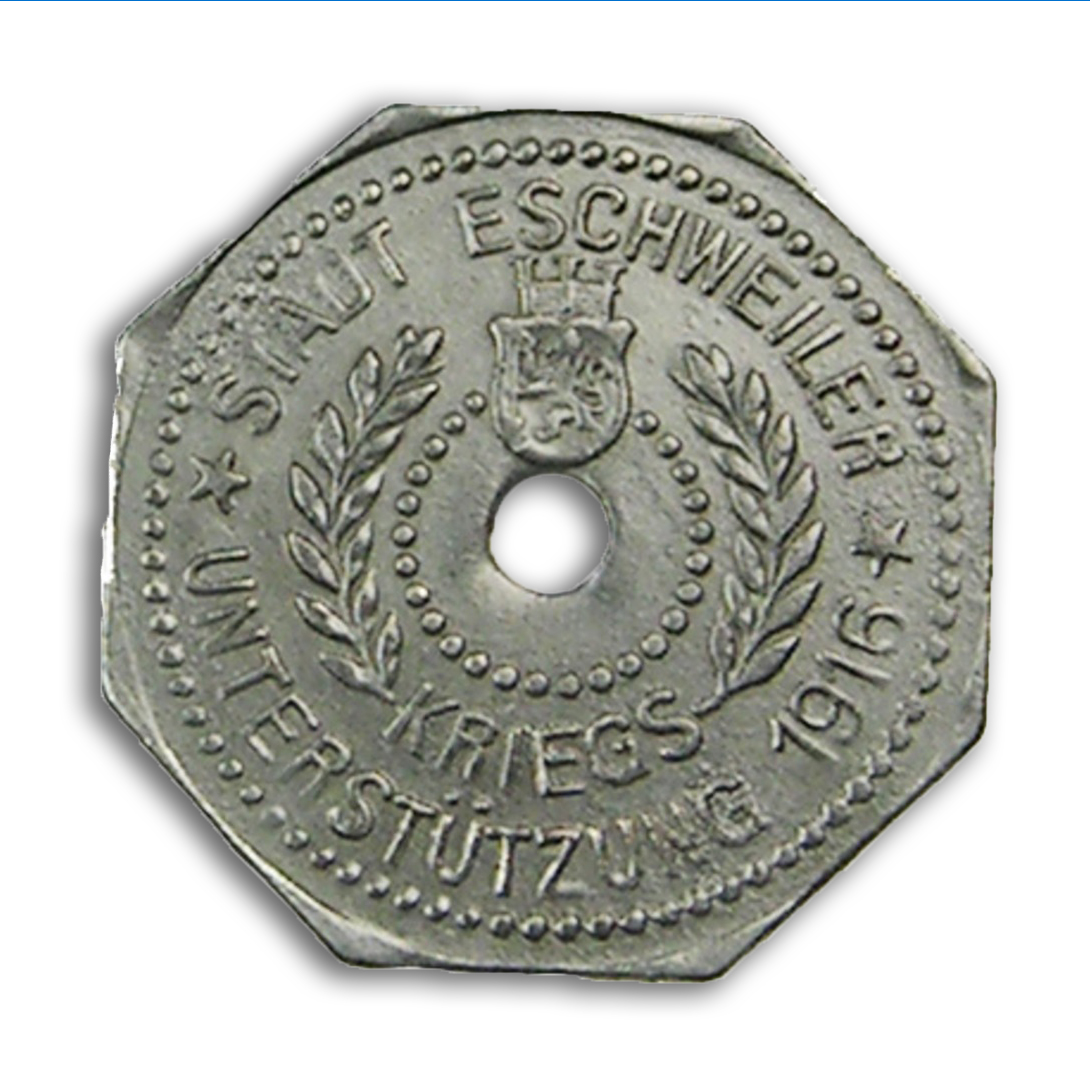 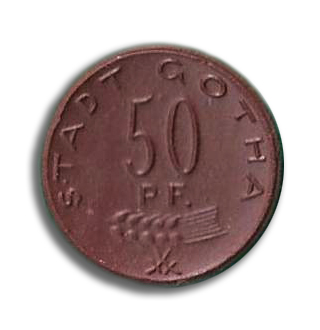 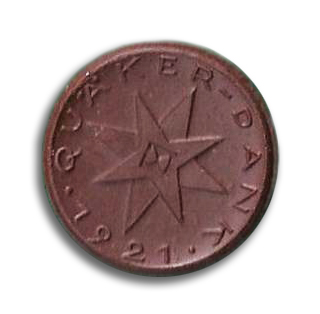