Corkscrews then and now!

Art and Antiquities Bar and food

Did you know that this tool owned by almost every household has been patented no less than 300 times? There are thousands of models of corkscrews, making it a great collector's item! 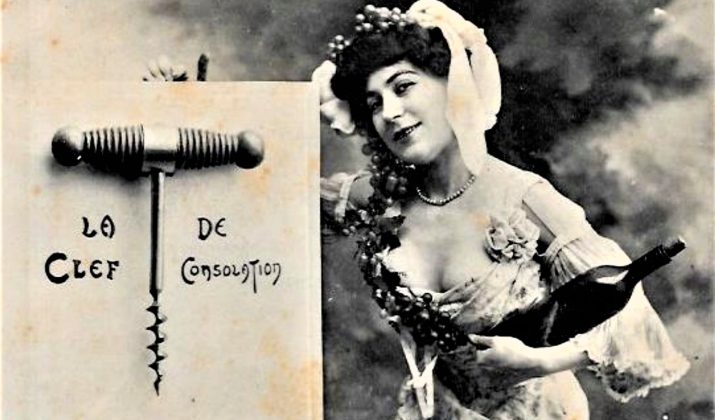 The history of the corkscrew

As you certainly know, wine has been around for thousands of years. It is mentioned in writings dating back to antiquity among others. On the other hand, the containers have evolved a lot over time. The history of the corkscrew is by definition linked to the cork and the bottle.

The bottle was a great advance in the history of wine because it allowed it to age safely and made it much easier to be moved around.

In order to close the bottles, the first used process is a system of wooden dowels stuffed with oil soaked oakum, all sealed with wax. This cork could be removed by a fixed cord, but it had some weaknesses. This system was replaced by the famous cork that we know today and which led to the need of the corkscrew.
The first written reference on the corkscrew dates back from 1681 and it is compared to a steel worm. However, it was not until 100 years later that the first patent for the corkscrew was filed by the Reverend Samuel Henshall, an Englishman in 1795. 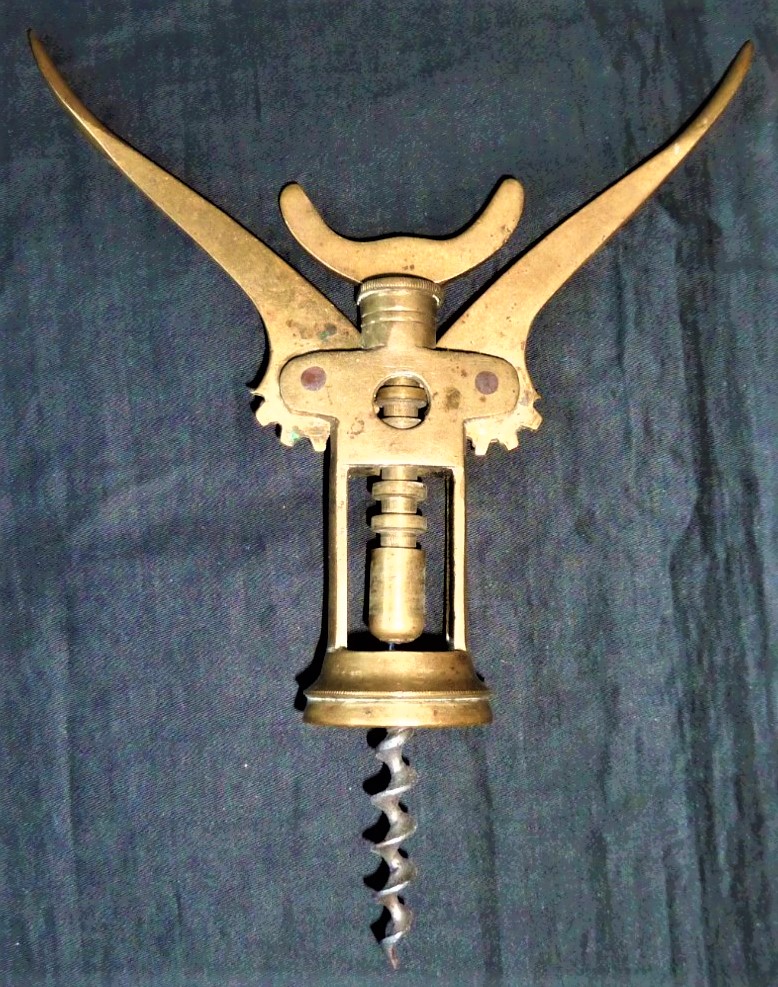 The first principle used to remove corks is the principle of the inserted wick. According to various sources, the corkscrew was inspired by the tool used to remove cannons or to remove unspent charges from a musket’s barrel. Based on this assumption, it is likely that the first corkscrews were made by gunsmiths.

Very quickly, the shank of the corkscrew was shaped into a pig tail which allowed to have more support within the cork. Over the years, the device was enhanced providing various methods to uncork the bottles.

The T-shaped corkscrew, probably the oldest of the systems we know. The corkscrew is pulled after having pushed the worm into the cork.

The “Walker Bell”, one of the first American corkscrews that pushes the bottle downwards while holding the cork in place and pulling it out.

The sommelier knife, also called “waiter’s friend is a corkscrew in a folding body similar to a pocket knife. It was conceived by the German inventor Karl F.A. Wienke in 1882.

The winged corkscrew, also known as the “Charles de Gaulle” corkscrew, which was patented by Mr Heely in 1888.

In 1979; Herbert Allen patented the “Screwpull” corkscrew. The original corkscrew is part of the first MoMa’s collection in New-York! And among the modern corkscrews, the electric corkscrew which uncorks bottles with a simple click and the latest born, the Coravin which uses a syringe and inert gas. 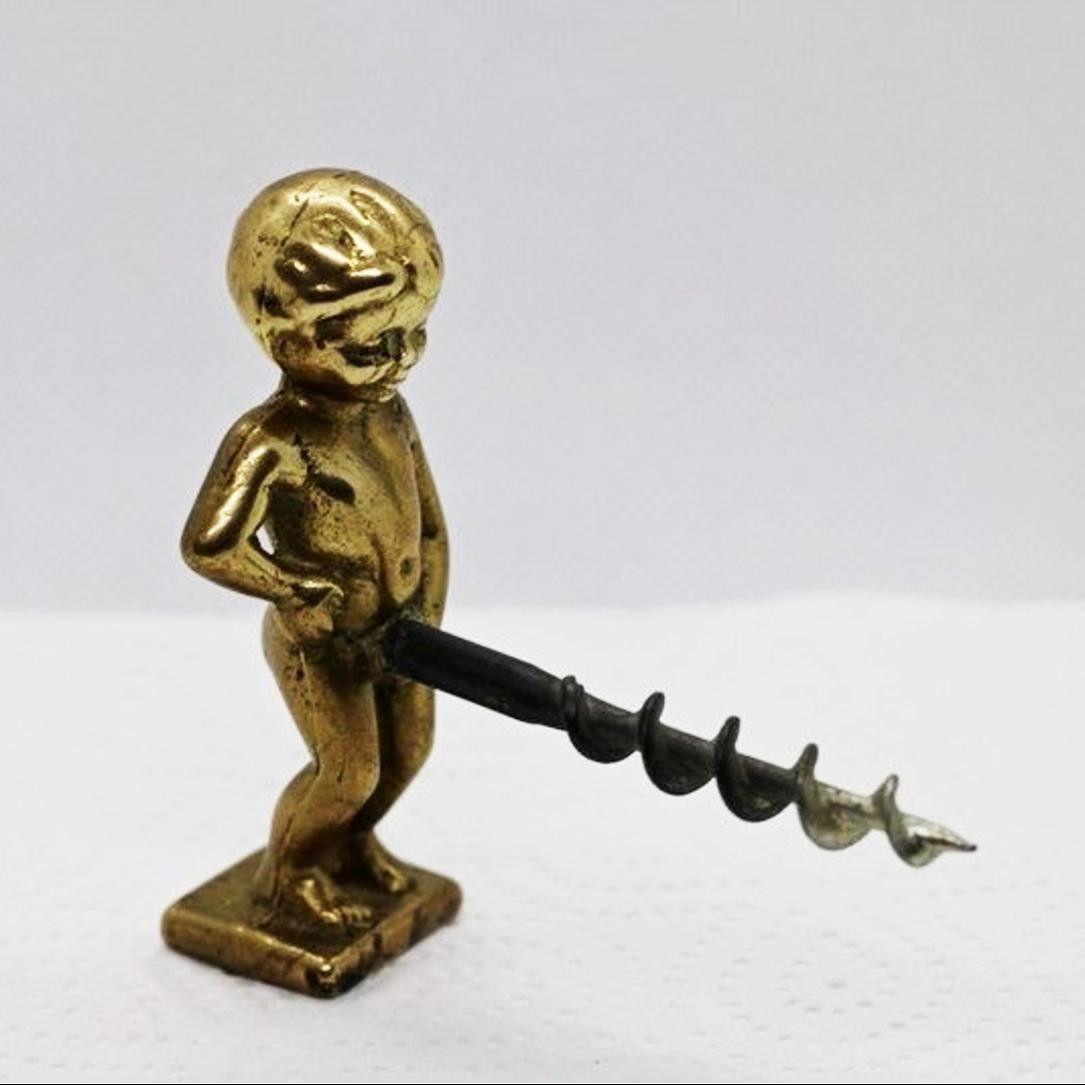 The corkscrew collector or helixophile can collect corkscrews in many different ways: by model, by brand, by period… Here is a small selection of the many beautiful corkscrews you can find on Delcampe. 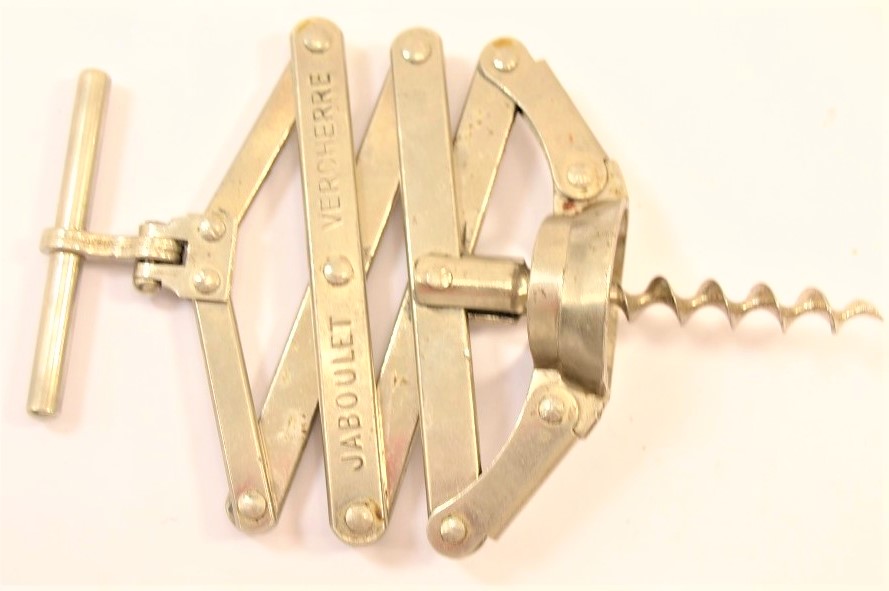 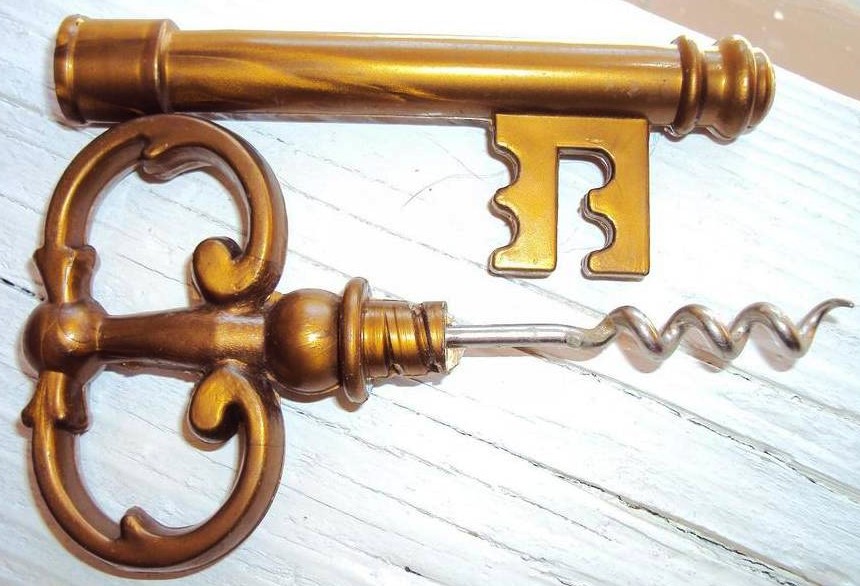 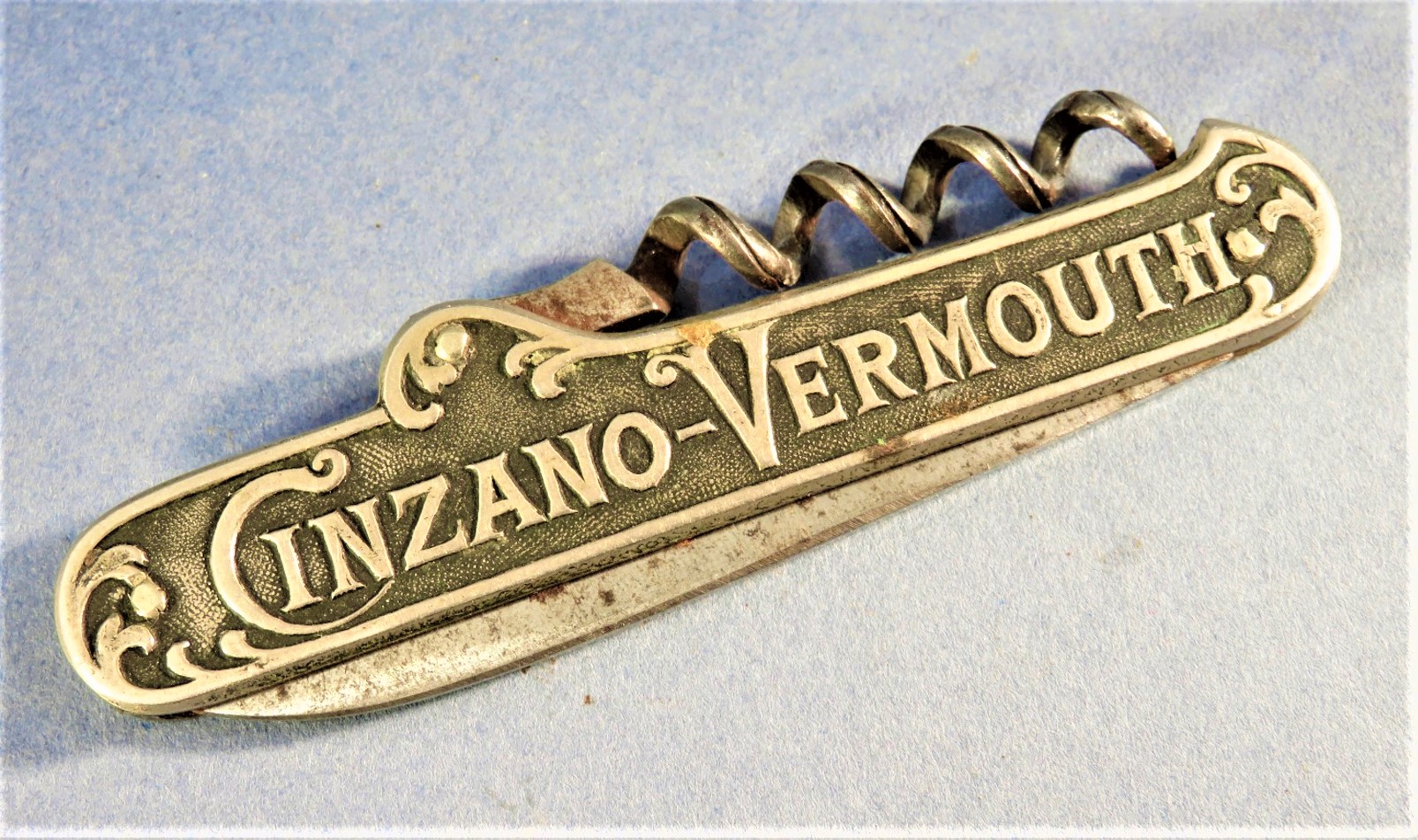