Photography, the best witness to the fashion of yesteryear

Postcard photography teaches us great deal about the way in which the generations that came before us lived. Here is a good example of the changes that have taken place in women’s fashion over a century. 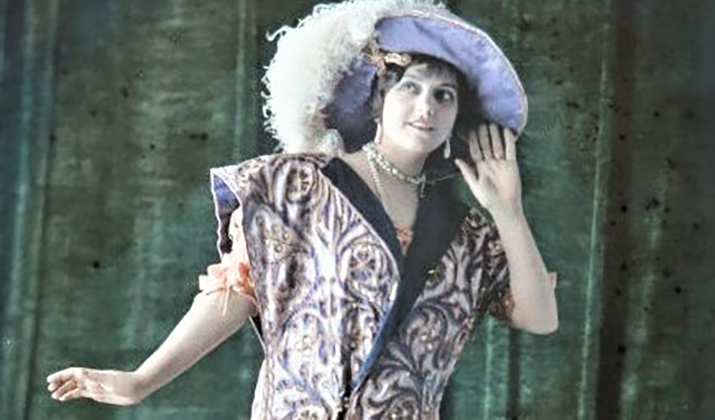 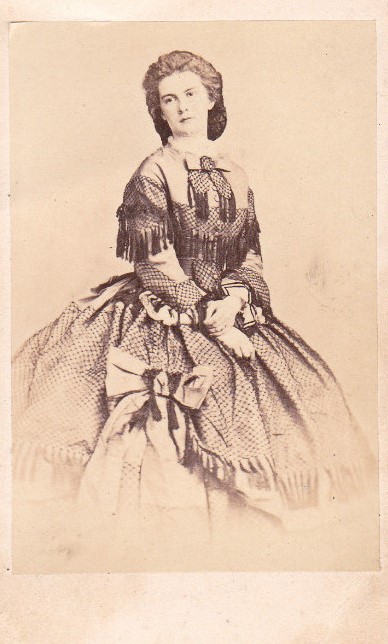 Women’s emancipation in Europe has clearly been one of the significant factors in these changes. Women needed more practical clothing for a more active lifestyle, especially in the upper social strata in which women were able to gain access to better education and more active careers over the years.

In France, for example, secondary education only became accessible to women in the 1880s and it wasn’t until 1907 that they could spend their salary as they deemed fit.

As for fashion, as you can see, it was still very much based on crinoline in the 19th century. Charles-Frederick Worth is credited with changing the shape of crinoline, making movement easier. The Franco-British couturier founded the first haute couture house in Paris and organised the first fashion show.

World War I had a clear impact on women’s fashion. The intent was to provide women with more practical clothing as they became more modern and active. 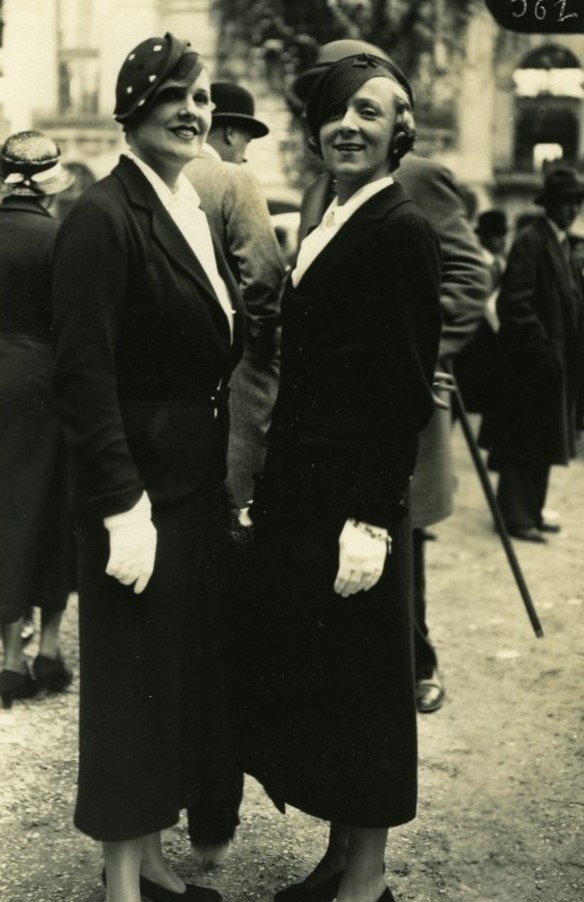 The end of the war was like a breath of fresh breeze for fashion and women began to wear shorter, lower-cut dresses. This was the roaring twenties, when the Charleston was all the rage. It’s amusing to see how styles changed completely in just a generation.

Photography is a fun and educational collection theme. Fashion is just one subject among many others that show
the extent to which photography lets us discover yesterday’s daily life! 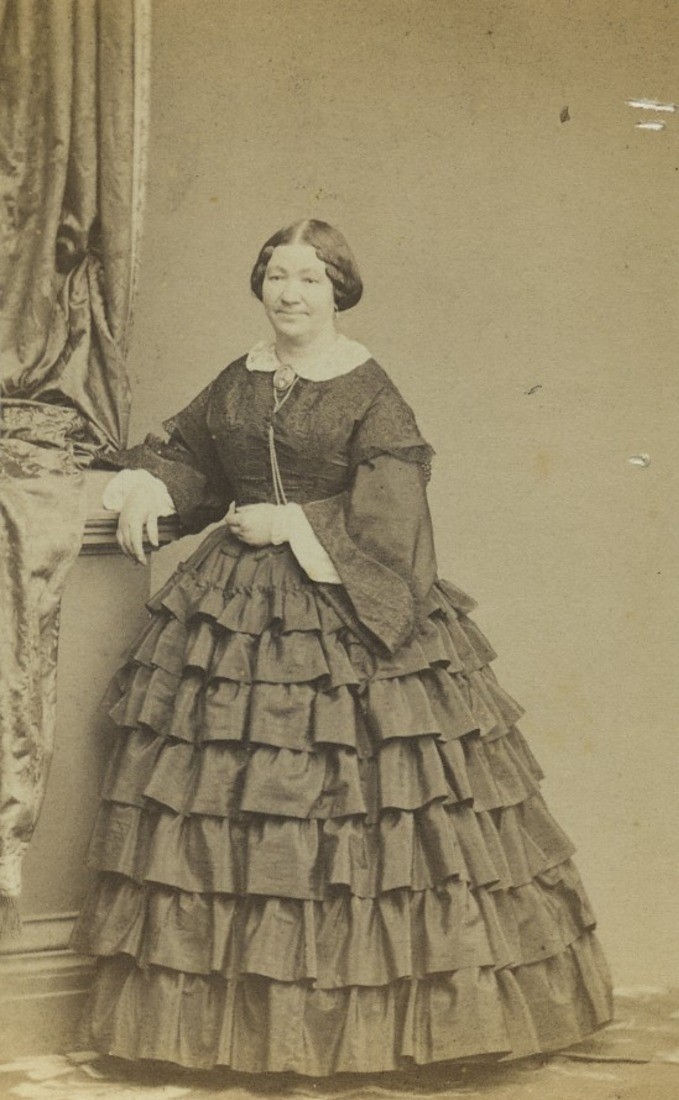 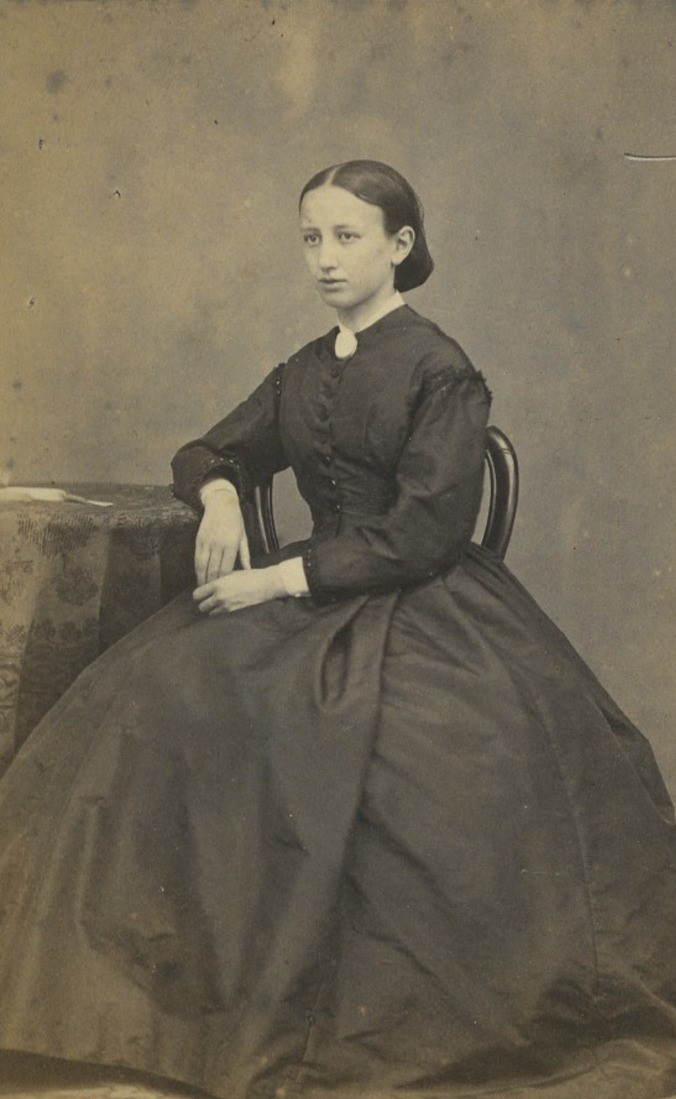 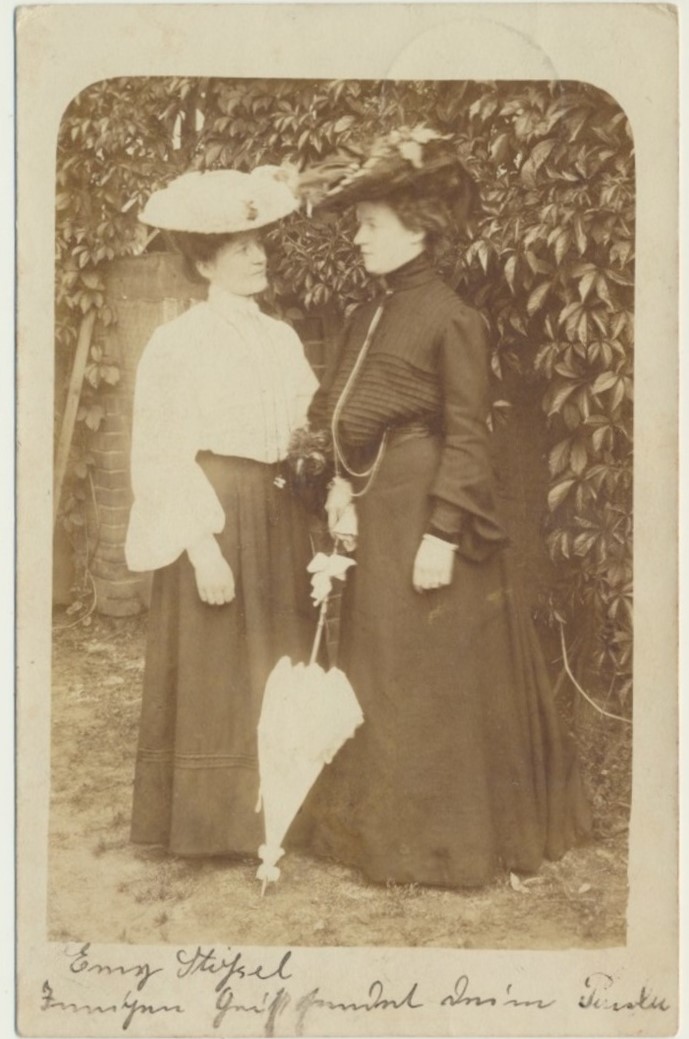 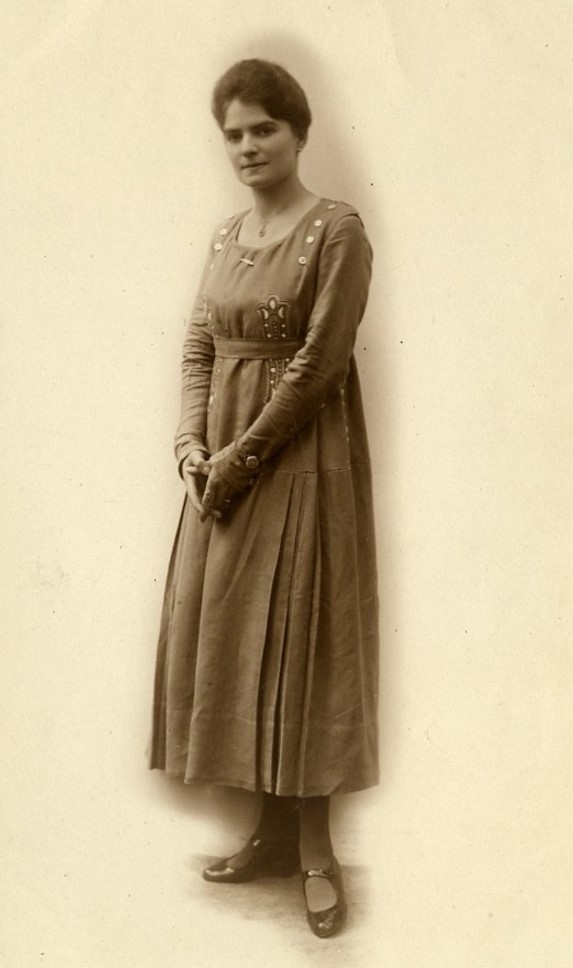 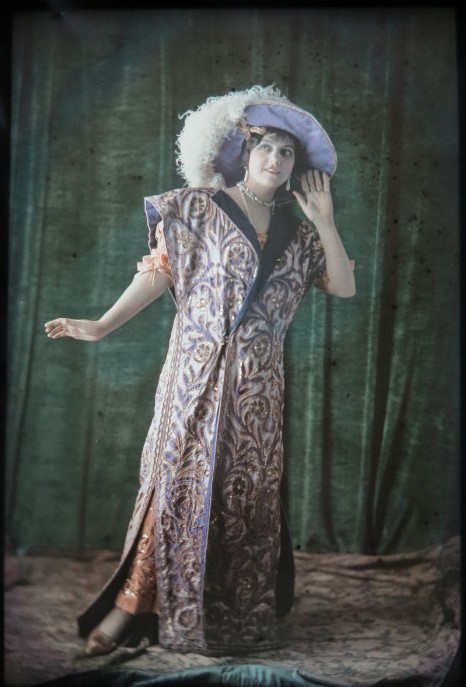 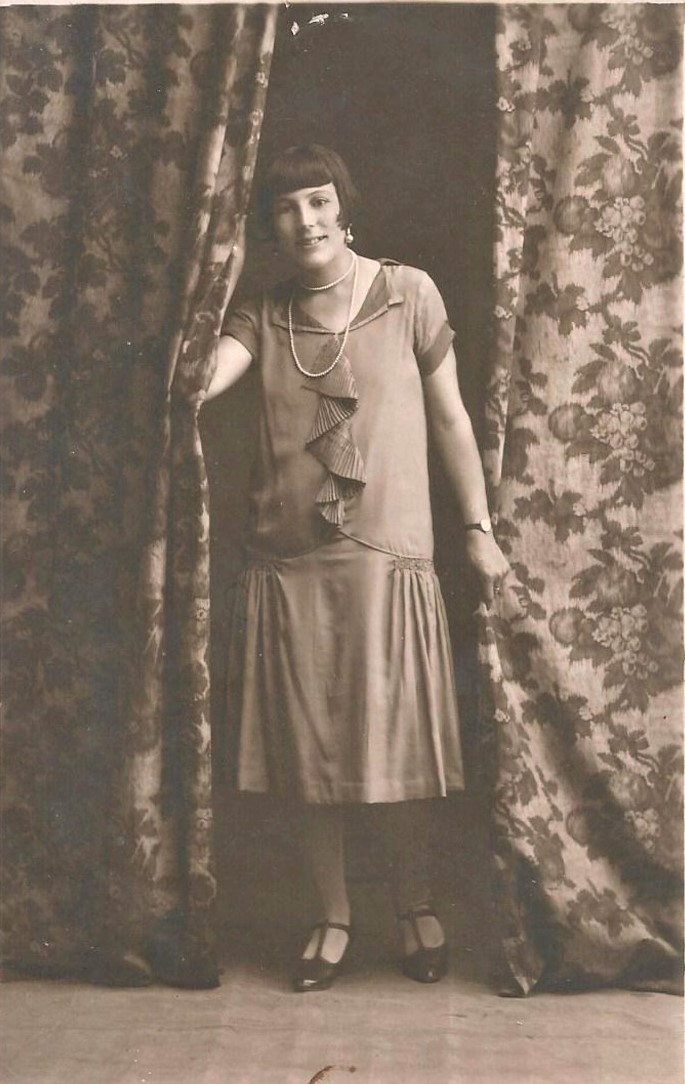 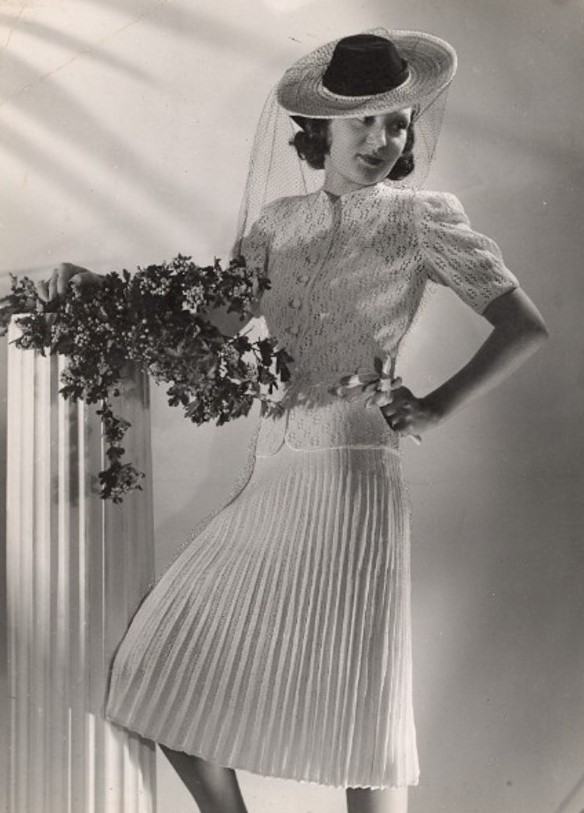 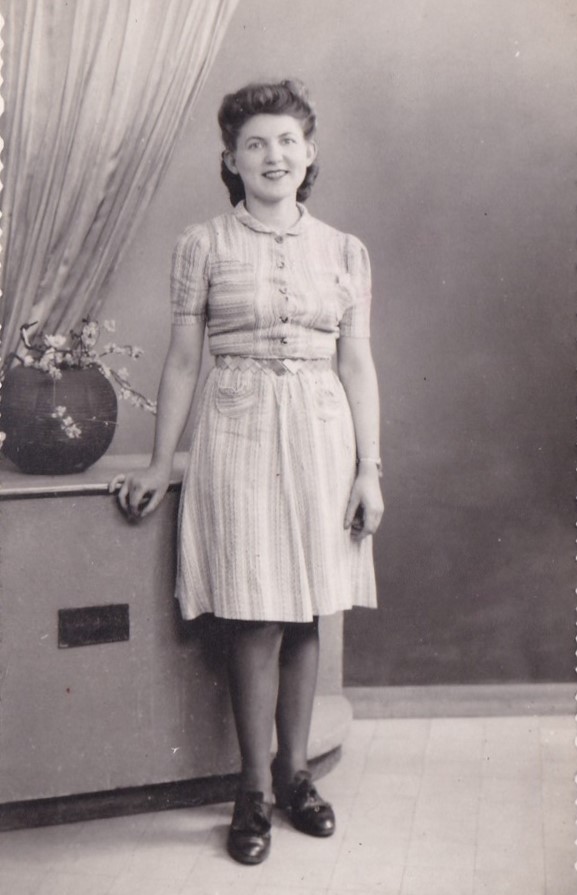 Royal announces its awards for 2021