Sensational stamp discovery: the color error of the 3 Kreuzer Red instead of green 1870

Since the introduction of stamps in 1840 the color errors have enjoyed a special status in philately and have always attracted passionate collectors. Every collector dreams of discovering a particularly rare stamp. 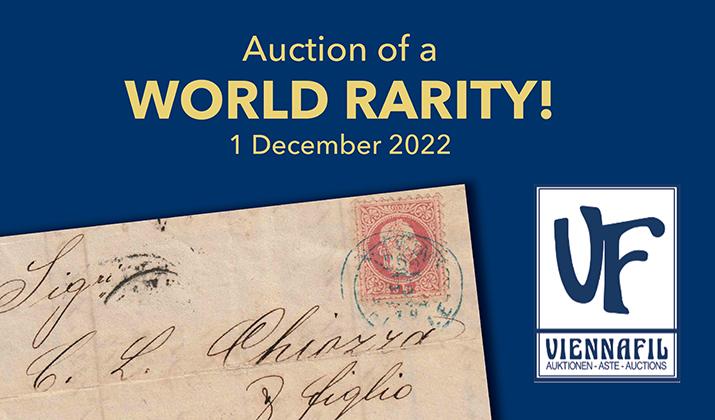 In the spring of 2022, during the COVID-19 pandemic, a South Tyrolean philatelist looked through his “curiosity” box and sifted through its contents. He took out a letter acquired about 20 years ago with an ordinary “5 Kreuzer” franking from 1870, but with an unusual feature, a weighing note for parcels on the inside of the letter together with a revenue stamp.

After a thorough study, the collector could not believe his eyes as he held a philatelic sensation in his hands: an example of the famous Color Error 3 Kreuzer 1870 red instead of green on the cover of the letter. Up Till this point in time such a piece was unknown to the philatelic society.

On the advice of his collector friend Dr. Thomas Mathà, an expert opinion was commissioned from the renowned philatelic expert Prof. Dr. Ulrich Ferchenbauer, who described this letter as “a philatelic rarity, by all means comparable with rarities of British philately such as Mauritius, etc., probably one of the rarest letters not only in Old Austria philately but in the entire philately worldwide“. 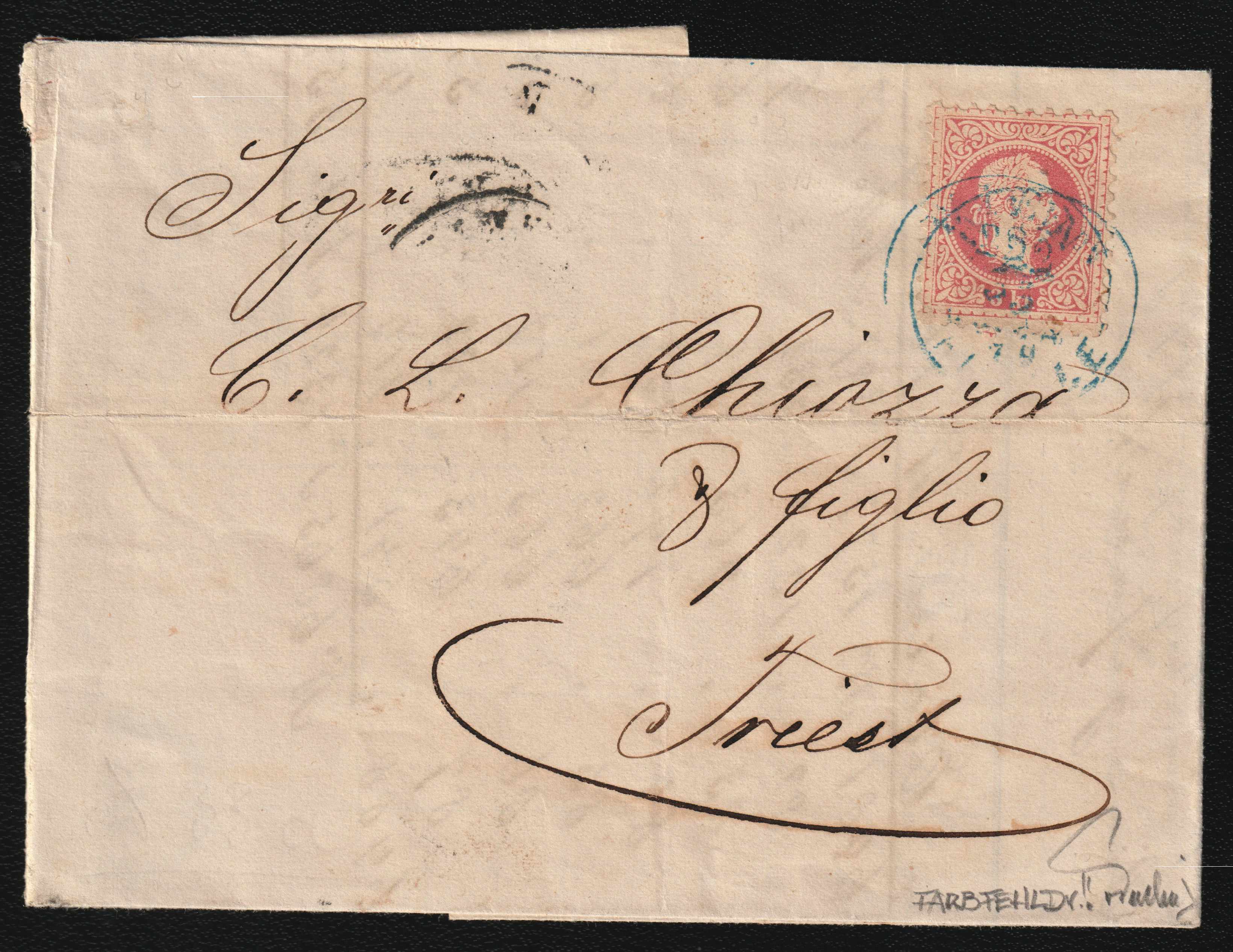 In 1867, after the Austrian Empire left the German Confederation, there was a settlement with Hungary and the transformation of the Austrian Empire into the Dual Monarchy of Austria-Hungary with two equal constituent stateswith Emperor Franz Joseph as regent.

The newly created state of Hungary received, among other things, its own postal system and demanded neutral stamps, since the double-headed eagle issue of 1863 was no longer acceptable to the Hungarians. Thus, in the same year, a new series of postage stamps with the head portrait of the Austrian emperor or Hungarian king was issued as a temporary solution. The value designation was deliberately written small and abbreviated in “kr.” written “Krajczer” for the Hungarian postal area and “Kreuzer” for the Austrian postal area. 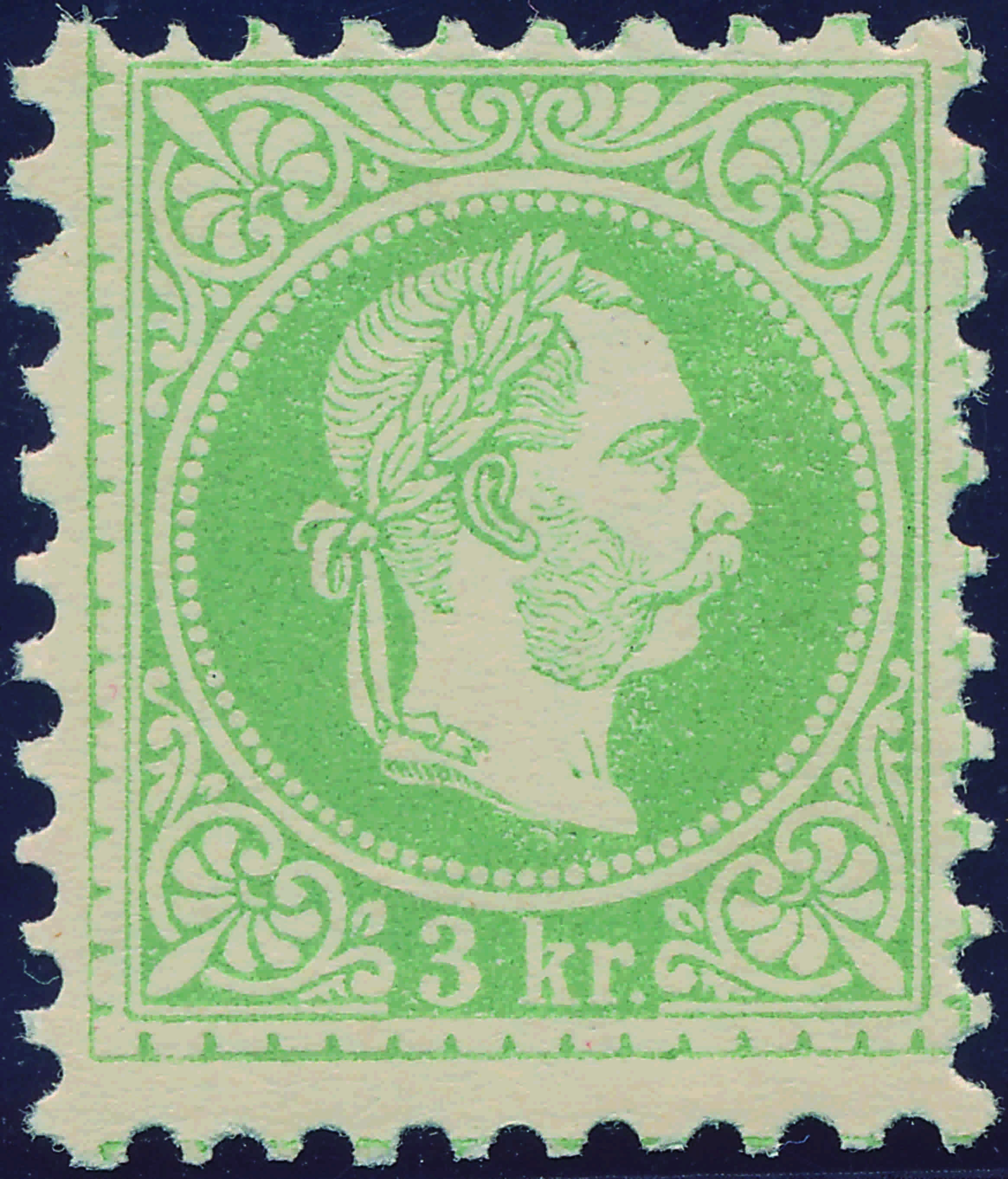 The color error was caused by the erroneous insertion of a 3 kr. printing clichè in the printing plate of the 5 kr. value.

All examples known with Hungarian cancellations were used in the first months of use, namely:

– two letters from the so-called “Pfeiffer” correspondence with the cancellations “Köbánya 25/8” and “Köbánya 8/9”, the first letter is today in the Hungarian Postal Museum in Budapest, the second one was in the collection of Dr. Jerger (auctioned in 2005 for about 385.000 Euro)

– three loose stamps with the cancellations 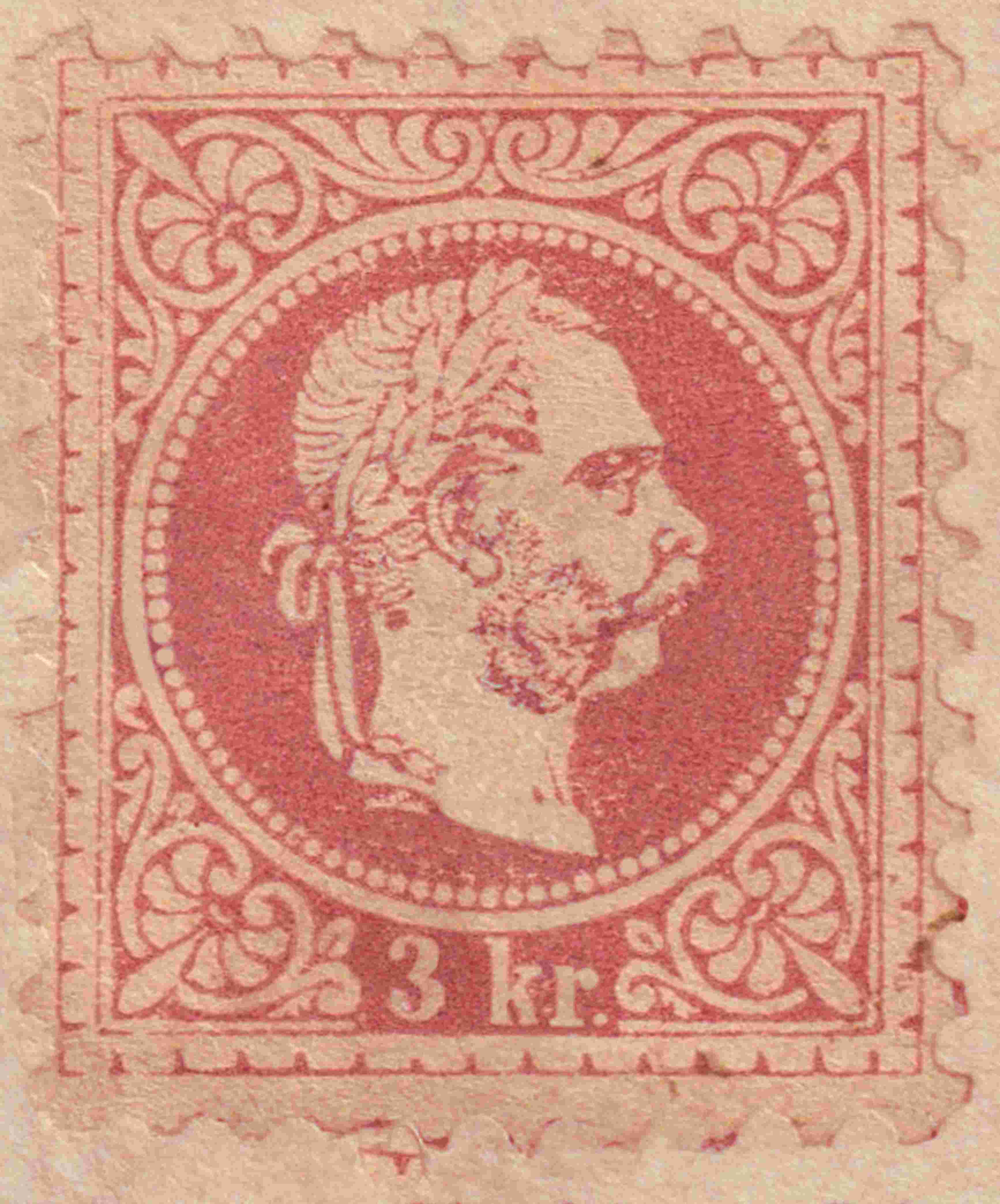 The letter sent from Vienna to Trieste on 22.3.1870 is today the only example used in Austria.

The lucky finder of this magnificent piece is the owner of one of the most important philatelic rarities in Austrian history. This color error is one of the largest stamp rarities in Europe quite comparable to the famous Baden color error, the Swedish 3 Skilling Banco or the Spanish 2 Reales in blue.

So it remains exciting if and when further finds of this very rare stamp will turn up.

The „3 Kreuzer Color Error“ cover will be auctioned on December 1, 2022 as part of the Rarities Auction at Viennafil Auctions in Vienna.

The Delcampe membership whenever you want!