Sorting out the Specimens 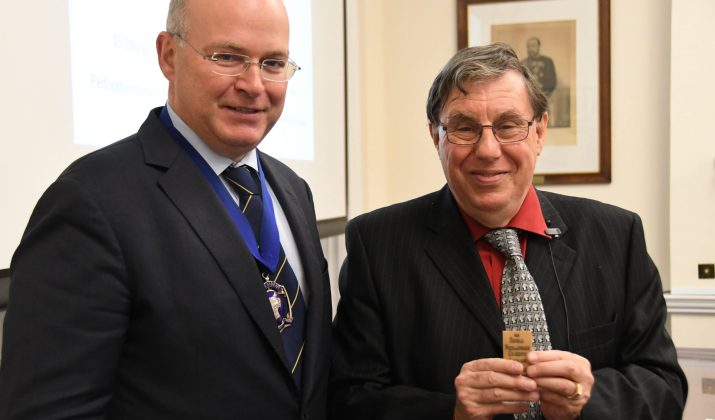 At the meeting of The Royal Philatelic Society London on 18 October David Leathart looked at the sample stamps of Great Britain during the reign of Queen Victoria, in his presentation ‘Walking in the “Specimen” Footsteps of Marcus Samuel. David aims to update work previously undertaken by both Marcus Samuel and Alan Huggins MBE RDP HonFRPSL studying stamps overprinted ‘Specimen’ or ‘Cancelled’.

David began his presentation by showing the Twopenny Blue with white lines, intended for Specimen purposes but, rather than being overprinted, had the corner letters omitted. He continued by illustrating the many types of ‘Specimen’ overprint found on the various issues of Queen Victoria, including the Official, Telegraph, Postal Fiscal, Stamp Duty and Revenue stamps. Also shown were the Probate Court and Matrimonial Cause stamps, described by David as possibly ‘the most beautiful Queen Victoria stamps’. Postal stationery, paper trials, and manuscript ‘Specimen’ were also included.

Giving the vote of thanks, David Beech MBE FRPSL recalled the comments of the late Cyril Harmer viewing a collection of these stamps: ‘trouble with these stamps is they all have Specimen on them’.

Once upon a time… Halloween!