The mermaid, a fascinating mythological character, has intrigued human beings for many centuries. This half-female, half-fish character has been featured in many ancient rituals. And of course, she is a wonderful collection topic in deltiology among others. 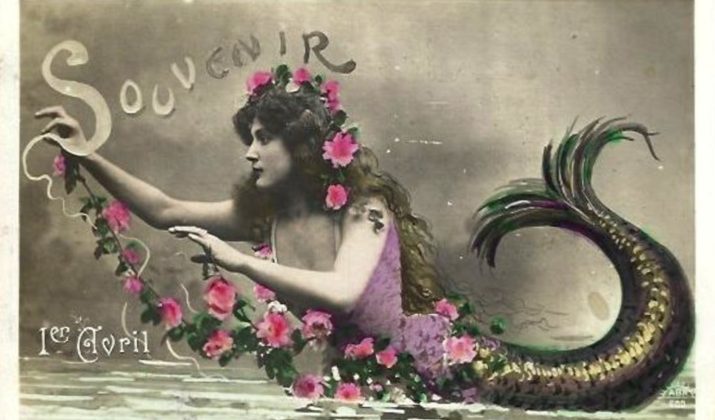 The mermaid in myths

In the book of Enoch, which was written between 300 and 100 BC, it is mentioned in the Revolt of the Angels. 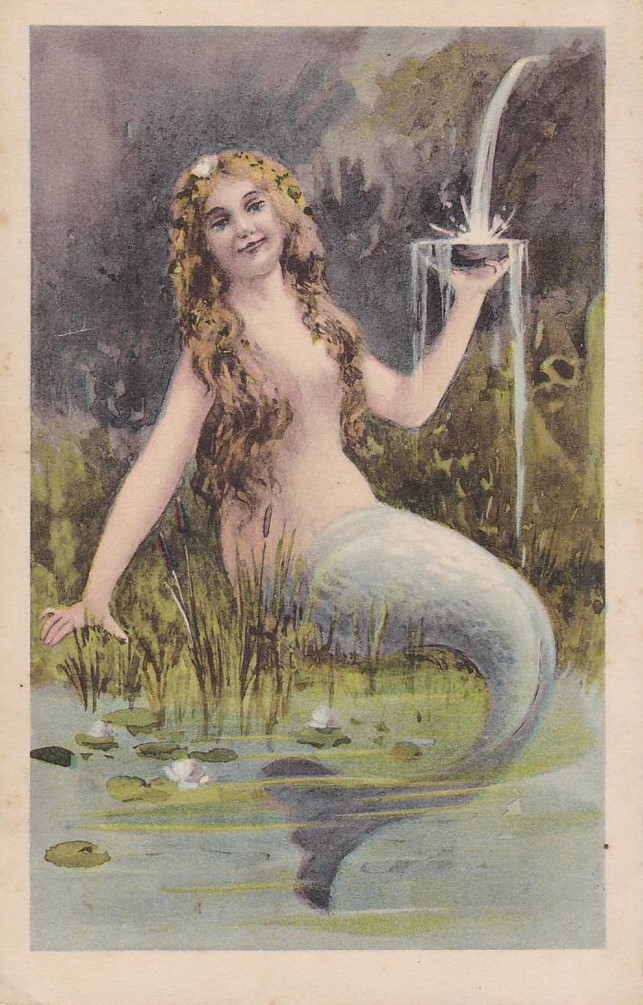 As early as the 7th century, the mermaid is mentioned in Norse mythology. But the storytellers do not agree. For some, she is Margygr, the giant of the sea, a sort of half-woman half-fish sea monster with a terrifying face. For others, she is a fish-tailed maiden, like the image we have today.

In the Middle Ages, the mermaid regularly appears in medieval bestiaries, described as half human, half fish, with a comb and a mirror as attributes.

But the popularity of the mermaid was certainly increased by Hans Christian Andersen through his famous tale of “The Little Mermaid” in the 19th century. She became the emblem of Copenhagen and inspired the Disney teams who popularised her even more in the late 20th century.

She is also evoked in voodoo rites in Haiti.

From myth to reality

Christopher Columbus, in his writings, mentions having seen three of them near Santo Domingo… It is likely that he mistook them for lamentines! These animals produce a long, monotonous cry that could evoke the traditional song of mermaids. 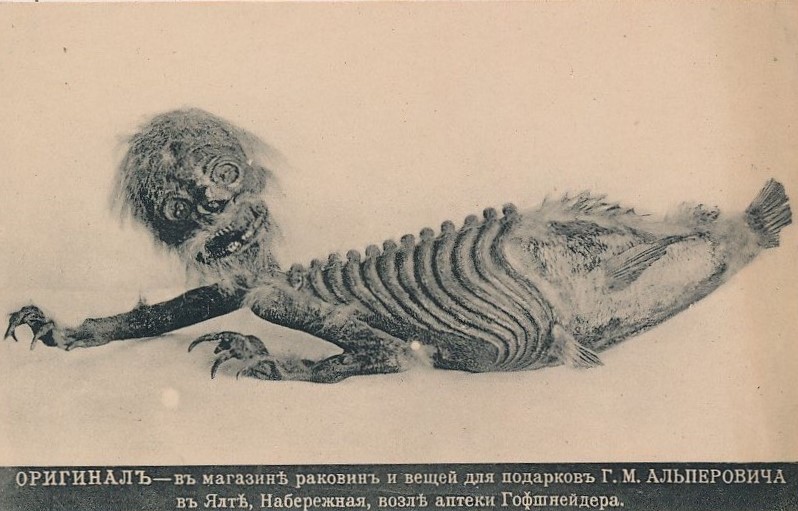 It also turns out that there have been foetuses with sirenomelia, a malformation that results in having only one leg. This probably contributed to the development of the myth. However, this anomaly does not allow survival. It is therefore totally impossible to have an adult with sirenomelia.
Around the 16th century, pastiches of “dried” mermaids appeared. These are very particular Asian creations consisting of a monkey bust and a large fish tail. The result is quite surprising and far from the sulphurous image of the mermaid!

Today, the mermaid remains an attractive mythical character, which can constitute a pleasant topic of collection. Many postcards bear her gracefully drawn effigy because she remains a fantasy of beauty. Discover the mermaid postcards for sale on www.delcampe.net 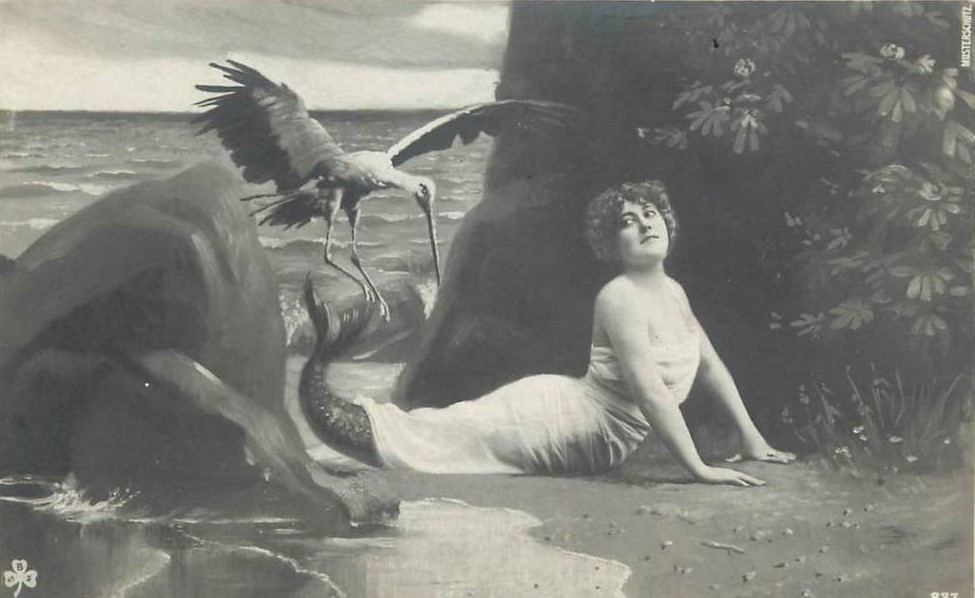 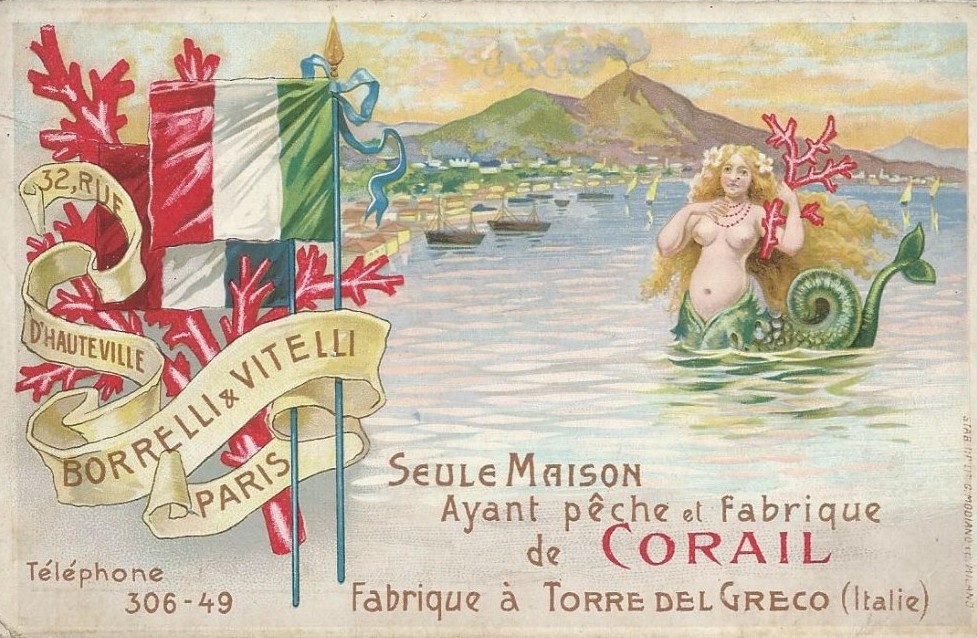 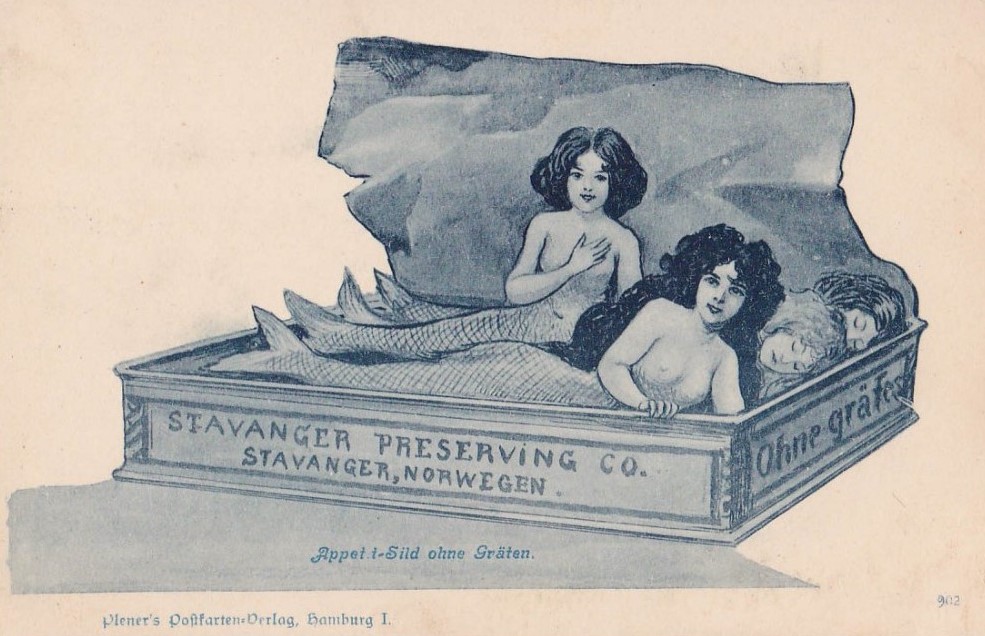 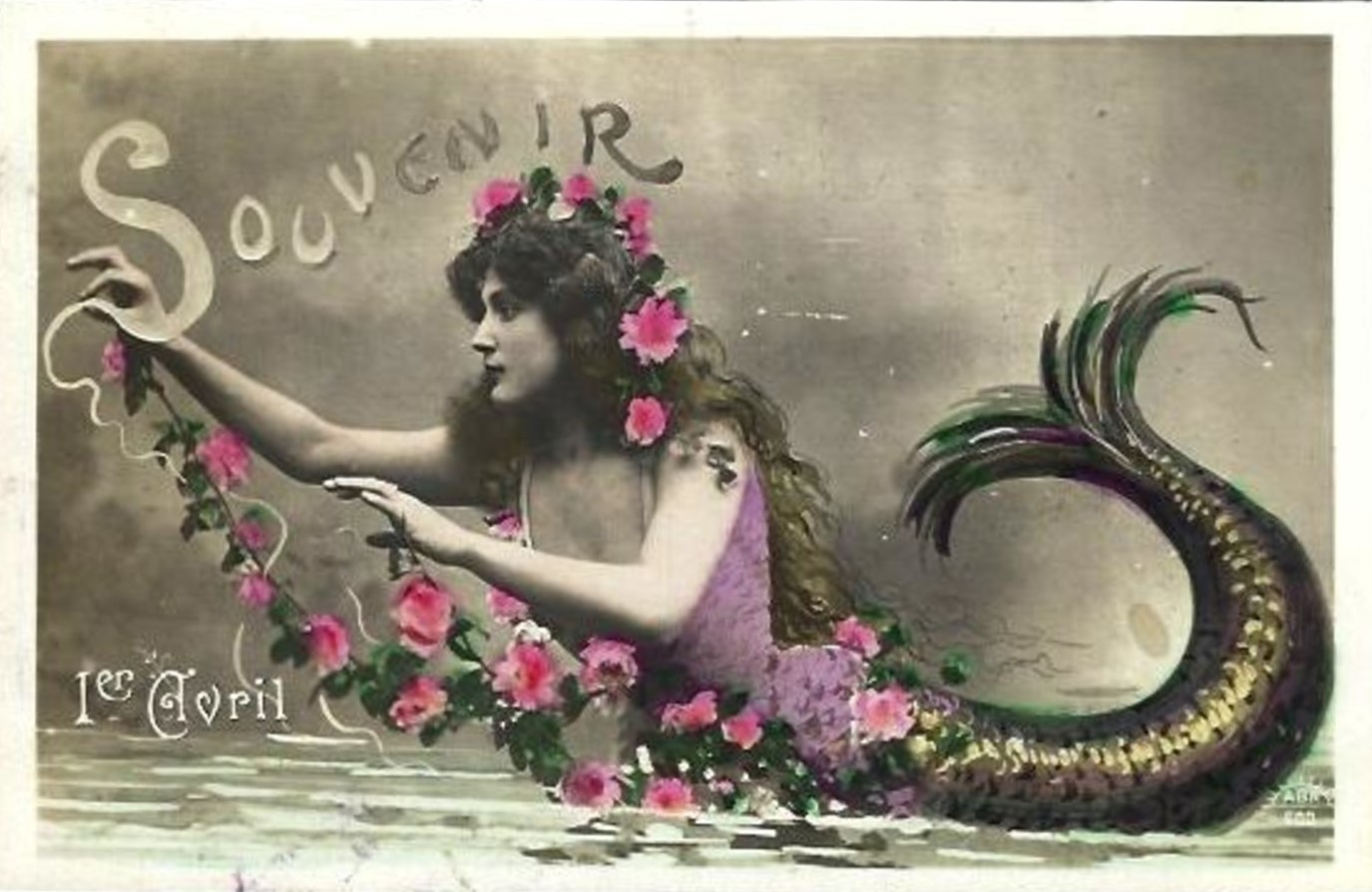 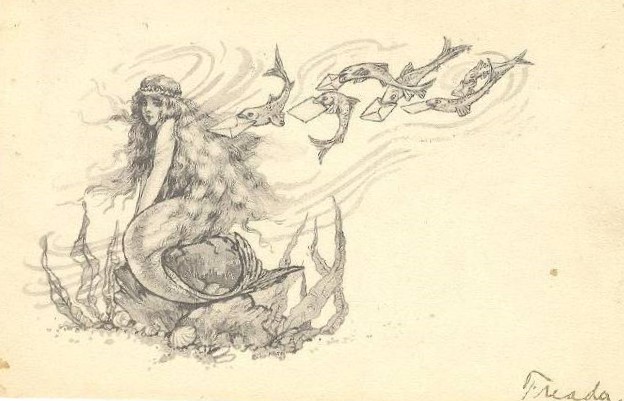 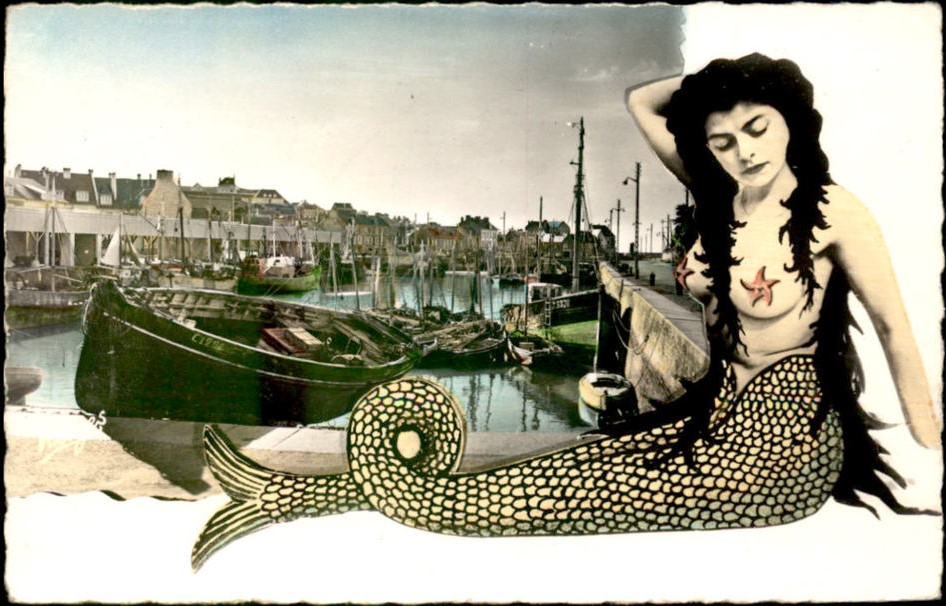 Sébastien Delcampe and the marketplace www.delcampe.net in the running for the PTS Awards