Everyone thought it would fall by the wayside in the digital era. However, lovers of nostalgia and vintage brought it back in fashion. Discover the Polaroid of yesterday and capture the moment! 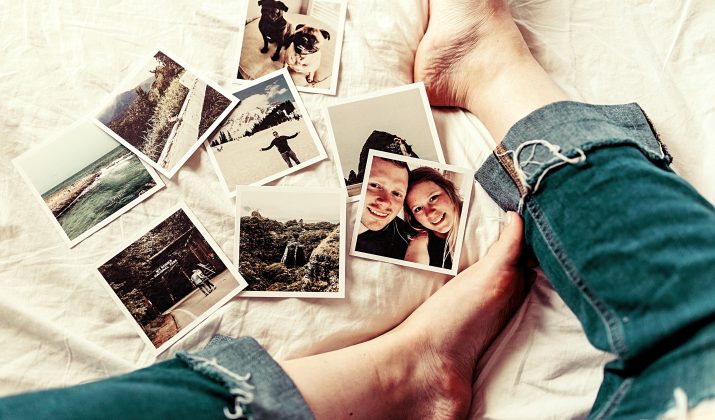 In 1948, the American Edwin H. Land, president of Polaroid at the time, revolutionised photography with the invention of the first instant camera. No more long development times – the photos printed right in front of your eyes!
The history of the Polaroid 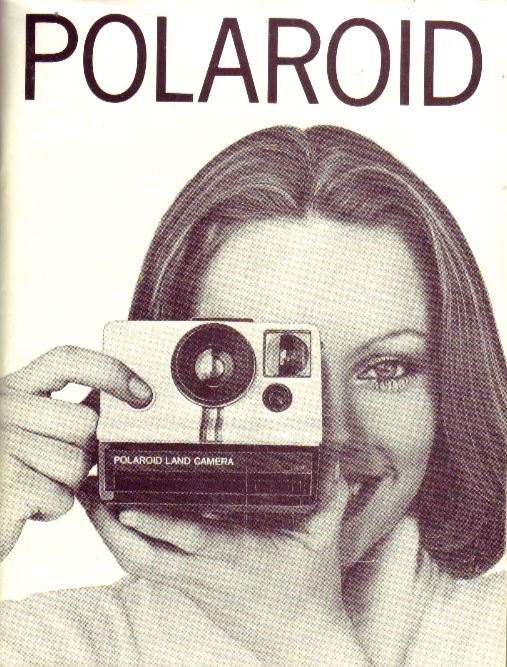 At first, the photos only printed in black and white. It would take until 1963 for the arrival of Polacolor film, which allowed instant colour photographs to be developed.

The 1970s marked the beginning of the Polaroid brand’s rise. The company launched its SX-70 system with lighter cameras in 1972. The instant photo entered the home! And that was just the beginning…In 1974 alone, Polaroid estimated that a billion photos were taken with its cameras! 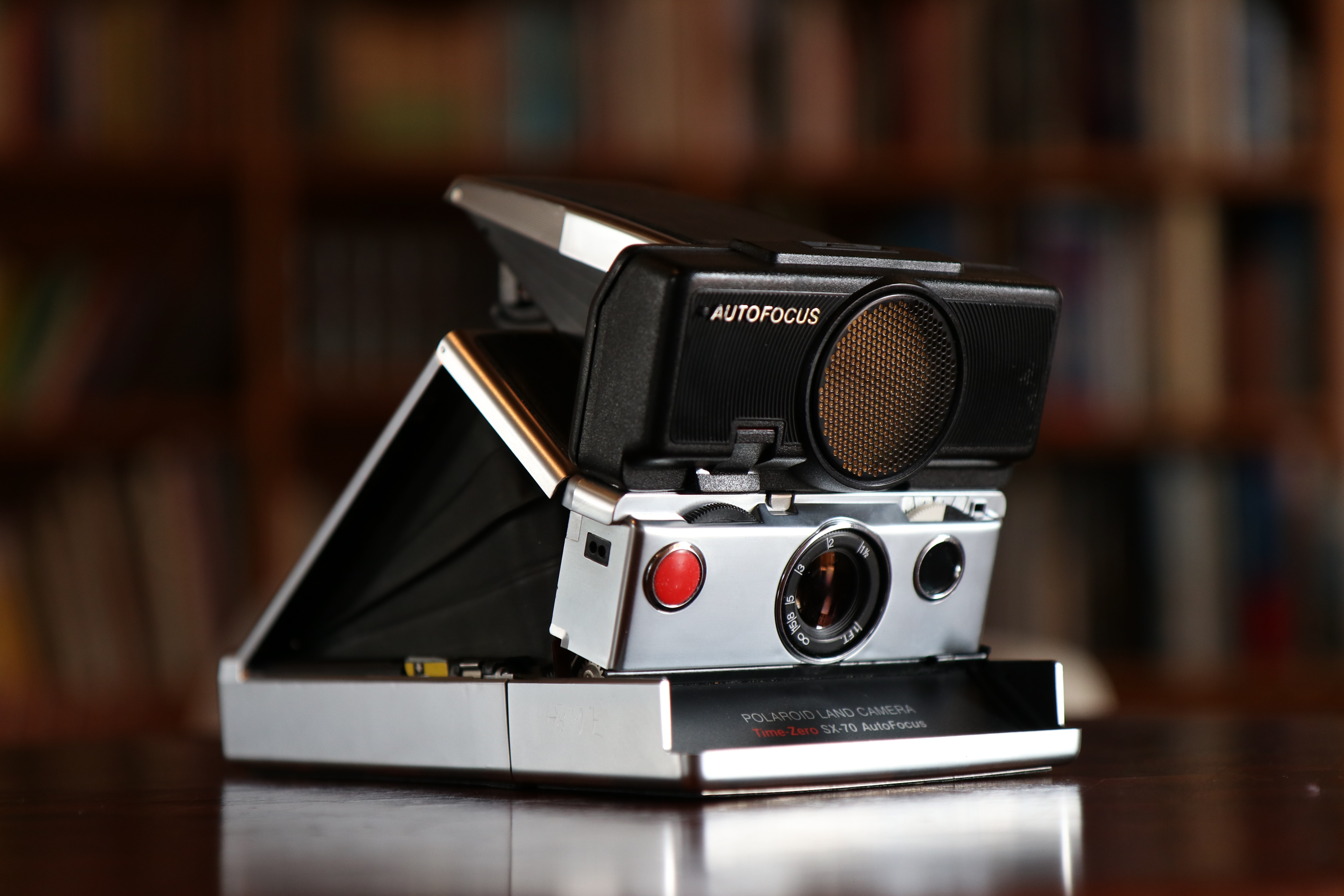 The 1980s and 1990s would be the heyday of this technology, much appreciated by the impatient! In the 2000s, digital photography took the lead. Polaroid restructured and stopped producing film in 2008. However, it hadn’t counted on nostalgia!

Polaroid and its competitor, Fuji, returned to the instant photography market in 2011! It goes to show, we never get tired of those everlasting printed moments!

Discover the cameras and photographs for sale on Delcampe! 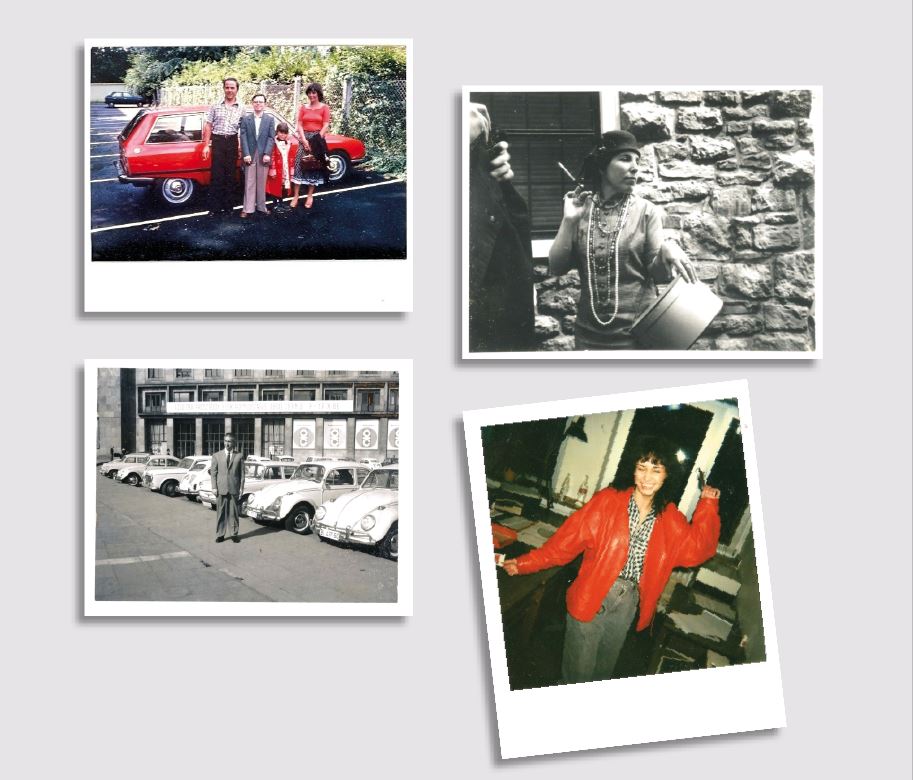 A good image: one of the keys to success for sellers on Delcampe