Who doesn’t know Bugs Bunny, Porky Pig or Tweety and Sylvester? These characters, like many others, belong to the Looney Tunes universe. We’ll tell you their story. 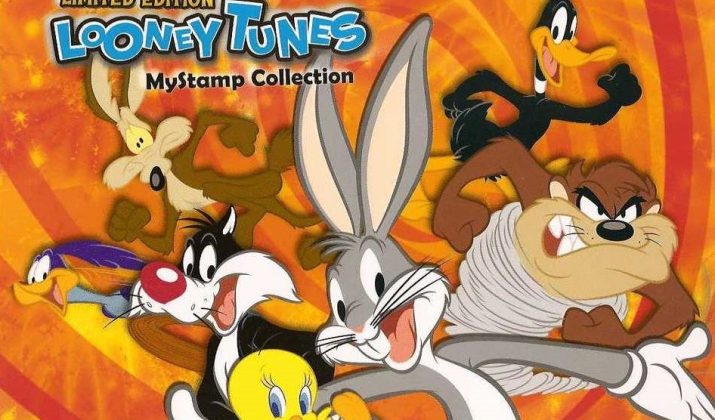 The Looney Tunes: a promotional product

The series has its origins in 1929. At that time, Warner Bros decided to create short films to promote their music catalogue to the greater public. To this end, they acquired Brunswick Record as a distributor. They also joined forces with Leon Schlessinger and Tex Avery to produce cartoons before purchasing the “Harman-Ising Pictures” studios, which belonged to the former two, in 1933.

Looney Tunes saw the day in the early 1930s. The goal was to create cartoon short films whose rhythm was based on catchy music. 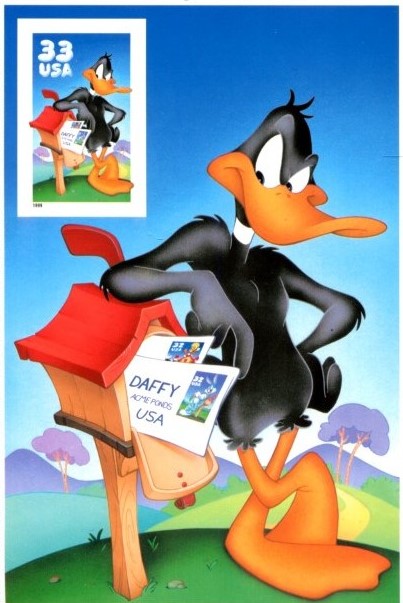 Looney Tunes were originally produced in black and white. The “Merry Melodies” colour series followed starting in 1934, for the great enjoyment of viewers. As of 1943, when all cartoons were in colour, it became impossible to distinguish the series other than by their musical themes.

The first major character of the series was called “Bosko”. He was a sort of black and white monkey. He was soon followed by a human, “Buddy”. But the character who really made the short films known was none other than the famous Porky Pig, who made several generations of children laugh.

He joined the Looney Tunes in 1935 and was the precursor to other world-famous characters, like Daffy Duck and Bugs Bunny. The emblematic rabbit was seen on screens starting in 1940, creating stiff competition for his Disney counterpart, Mickey Mouse.

Even though the adventures of the Looney Tunes were meant to be seen on a big screen, as of 1955, they started to be broadcast on television, which allowed children to watch them more frequently. As a result, the series and, of course, their characters, became popular with the greater public.

The years went by and the family grew. To name a couple, Sylvester the Cat and Tweety Bird arrived in 1942. Wile E. Coyote and the Road Runner followed in 1949, and Speedy Gonzales in 1953. Those are just a few of the characters among the more than 30 developed by the studios. 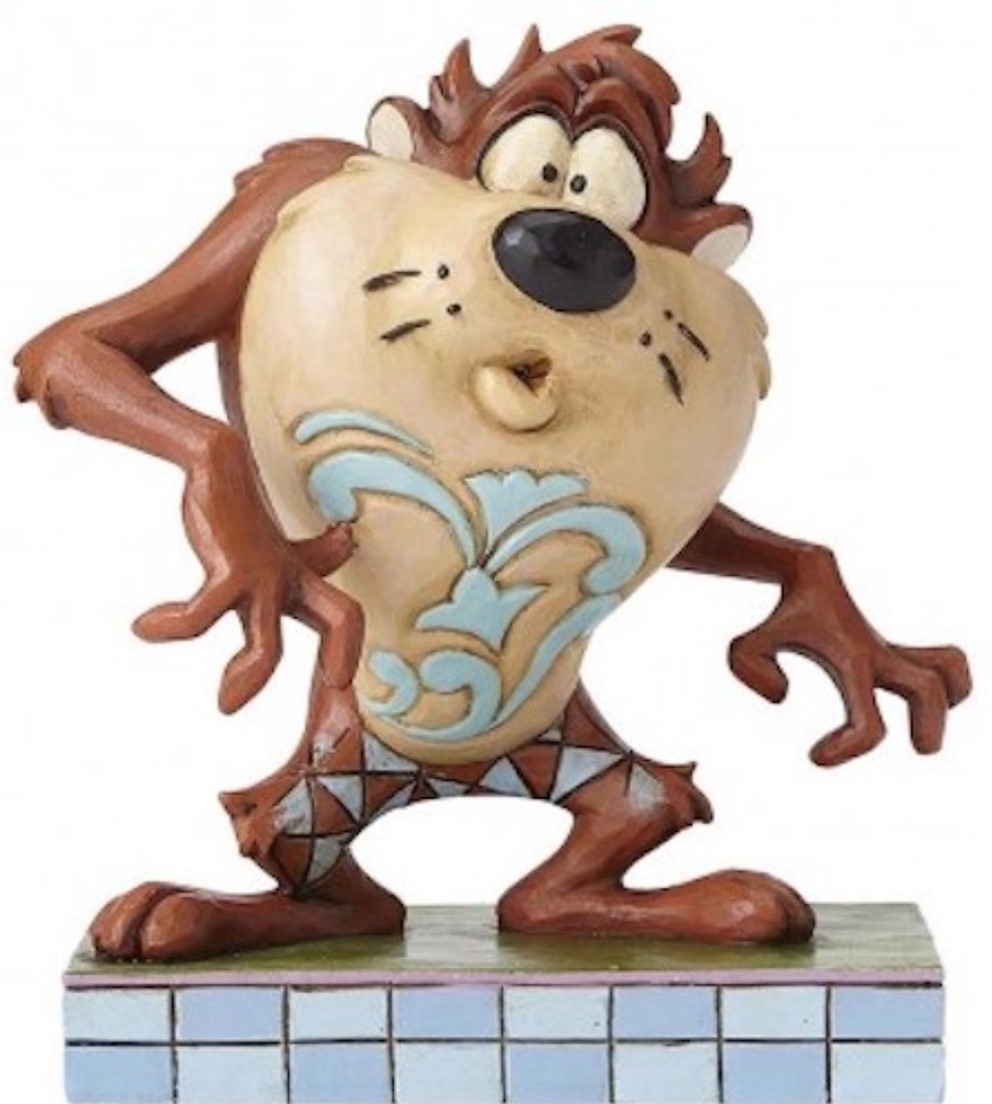 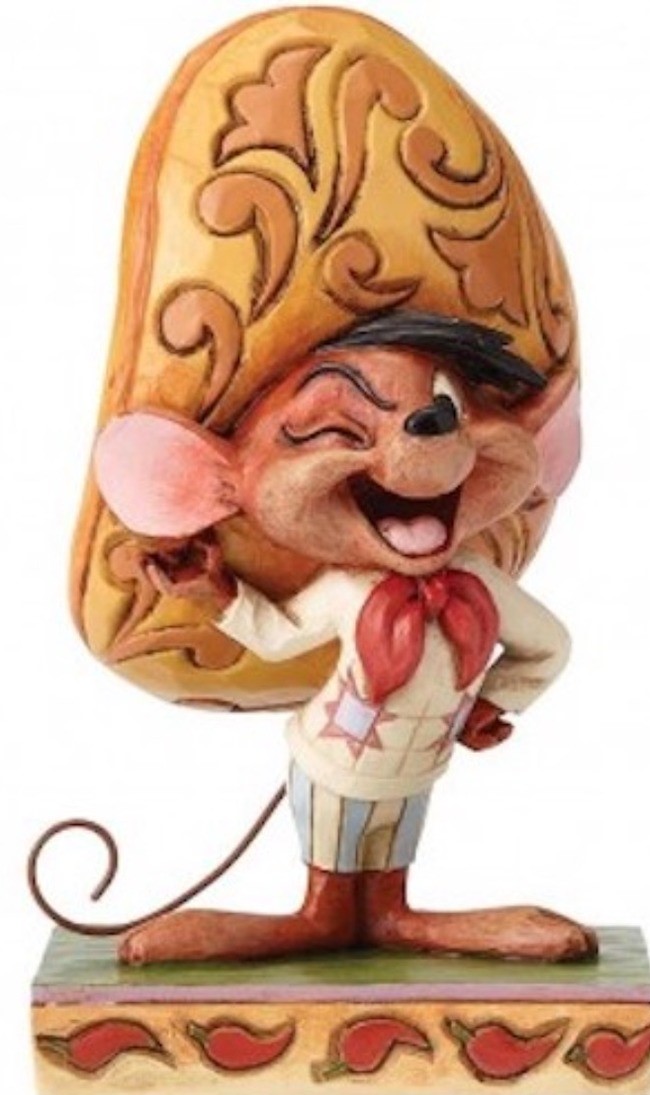 The Looney Tunes were originally produced in the 1930s. Racial stereotypes were in common use during the interwar period. The Looney Tunes spared no one: Blacks, Native Americans, Asians and also Germans and Mexicans…everyone was targeted.

As a result, eleven cartoons were censored in 1968. In 1999, even the Speedy Gonzales cartoons were scrapped, but, they were put back on the air in 2002 following protests from the Hispanic community, which hadn’t taken offence. 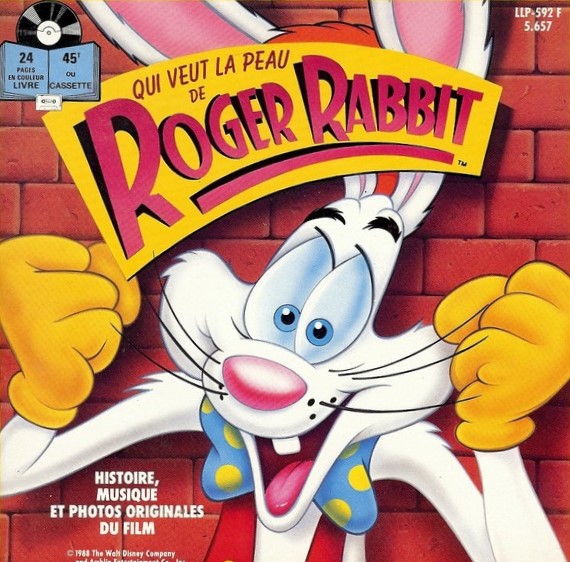 Back to the cinema

Two films put Looney Tunes stars in the limelight. In 1988, “Who Framed Roger Rabbit” depicted not only Walt Disney characters but also Looney Tunes characters, in a masterpiece which was awarded four Oscars.

Today, the Looney Tunes characters remain a big hit with children. More recent series saw the day in the 2000s and offered a new lease on life to these much-beloved characters. 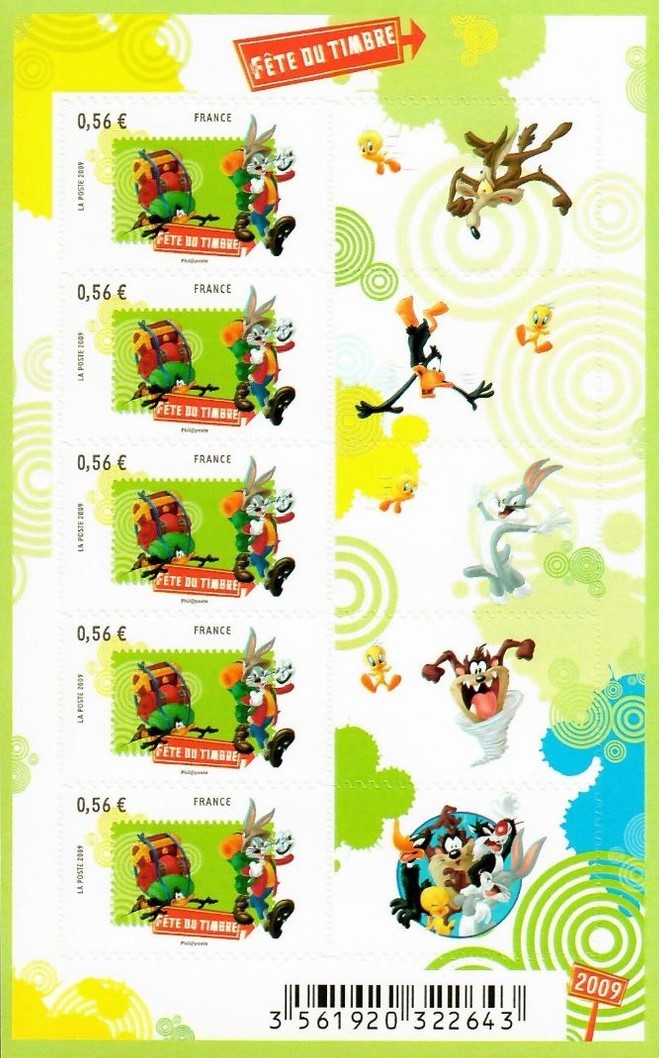 Connecting with the inner child in every adult, many of us have a figurine, clock, poster and many other items at home that remind us of the characters we grew up with. There is a lot of Looney Tunes merchandise and it can make for a fantastic collection.

Want to get started? Lots of Looney Tunes merchandise is for sale on Delcampe!