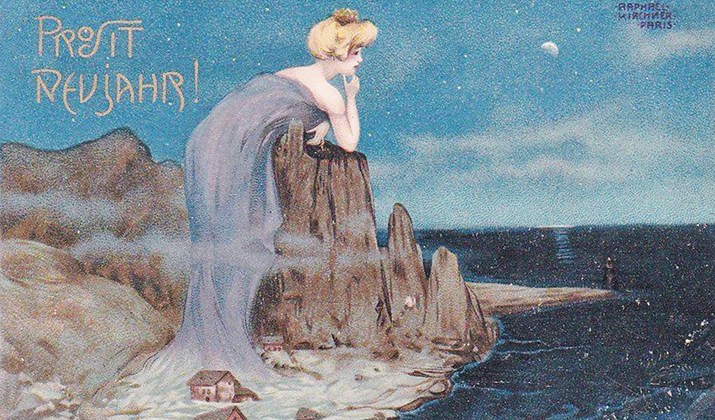 The “Market Barometer” is normally published every four to six weeks. Unfortunately, it has taken a little longer this time. But a new edition is now available!

Events are again being held!

Now that the various Covid measures have been relaxed or even completely removed, the world of postcard and stamp collecting is returning to normal. The exchange days of philatelic associations and exhibitions-competitions are again taking place. Auctions are also being held again. Which means that collectors are again meeting other people at events who share their passion. It’s revitalising our hobby! As is the case with all things, the pleasure is even greater when it can be shared with others. 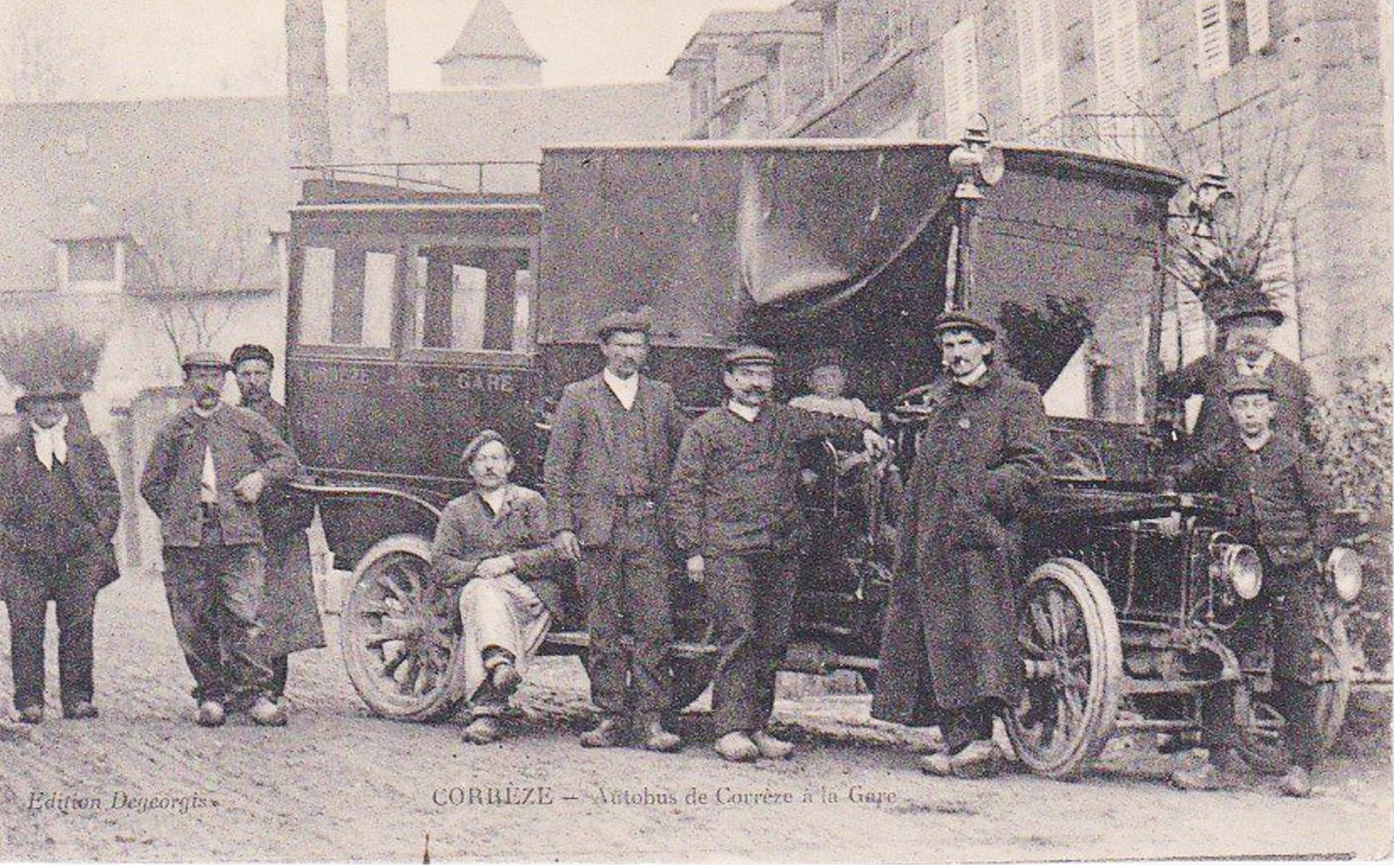 Have you considered creating your own postcard collection to present at an exhibition-competition? A couple of decades ago, together with a few other collectors, I started working to ensure that postcards were included in the major competitive exhibitions of stamp collector associations. “Serious” stamp collectors mocked us in the early days. Postcards? Why would you present these coloured illustrations at an exhibition? However, the idea eventually took root and the BDPh (Bund Deutscher Philatelisten) created exhibition rules for postcards!

Günter Formery from Sarrebruck created rules which have been, for the most part, used since and which are currently used to evaluate postcard exhibitions. We would like to congratulate him for that! While in the early days, only a few rare items were exhibited, nowadays, significant collections are shown at large-scale exhibitions. They now sometimes compete with the stamp collections. And the results of the exhibitors are impressive! 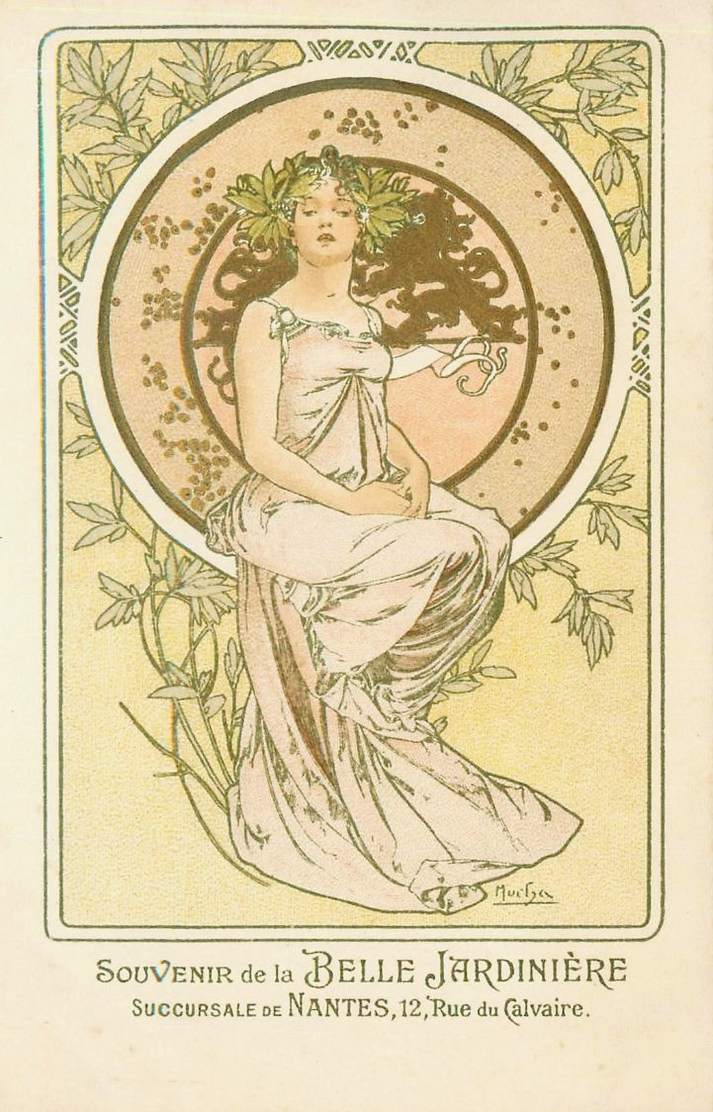 Awards for the “Paris by Night” collection

The collection of Dr Seija-Riitta Laakso, a Finnish writer and stamp collector, editor of international philately magazines and books, is a good example. In 2021, she was invited to become a member of the “Roll of Distinguished Philatelists”, an important international award created in 1921 by the “Philatelic Congress of Great Britain”. Mrs Laakso’s postcard collection, for which she has received the highest distinction at international exhibitions, is titled “Paris by Night”. The postcards illustrate the lively night life of Paris during the “Belle Epoque”, from the 1980s until the start of the First World War. Her collection contains dozens of rare, and very rare, cards. They have thrilled both exhibition attendees and juries. This was the case in 2019 at “Stockholmia 2019” in Sweden, where Mrs Laakso was awarded 92 points out of 100! Her collection is among the most beautiful in the world, particularly in the field of historical postcards.

Choosing a theme for your collection.

This kind of success is possible! It can happen at any time. Of course, you have to be patient, acquire specialised knowledge and, especially, find an exciting and entertaining theme. For example, it’s quite easy to find postcards of the French capital: they can often be purchased for only a few cents. Creating an exceptional collection like “Paris by Night” takes special skill, which can be learnt. My advice: if you have the opportunity, visit the collections, examine them closely and use them as inspiration to create equally beautiful collections. You can find millions of postcards on the Delcampe site! Look through the different categories, look at the different postcards and select a theme that suits you.

One of the big events of next fall will clearly be the 60th Daniel Stade auction house sale, which will be held on 1 October 2022. As always, the lots will also be available on Delcampe, where it’s easy to bid.

Daniel Stade is proud to offer a very special lot for this anniversary auction: a complete series of Bauhaus postcards, created for an exhibition in Weimar in 1923. Bauhaus exhibited the items created for this occasion to the general public for the first time from 15 August to 30 September 1923. The exhibition lasted six weeks and was seen by about 15,000 people. Twenty different postcards were published for the occasion. They were created by Bauhaus members and students. They include work by famous artists like Paul Klee, Wassily Kandinsky and Lyonel Feininger.

The cards were prepared by the Bauhaus print shop and printed by Reineck & Klein in Weimar. The address box states “Staatliches Bauhaus Weimar/Ausstellung 1923/Ende Juli-September”. However, the exhibition opened on 15 August! All of the postcards were stamped with the exact date after the fact. The cards are numbered (1-20) and include the name of the artist. The exact number printed isn’t known. However, it should be assumed that the number was very low, notably due to the paper shortage at the time.

The postcards of this Bauhaus exhibition are now, without a doubt, among the most valuable ones in the historical postcard field. The €80,000 sales price may seem high, but it was chosen with great restraint because the few complete series offered on the market have sold for over €200,000. It’s obviously not a lot that is within everyone’s reach, but it does provide excellent advertising for our passion: we can expect that many newspapers and magazines will be talking about the event! 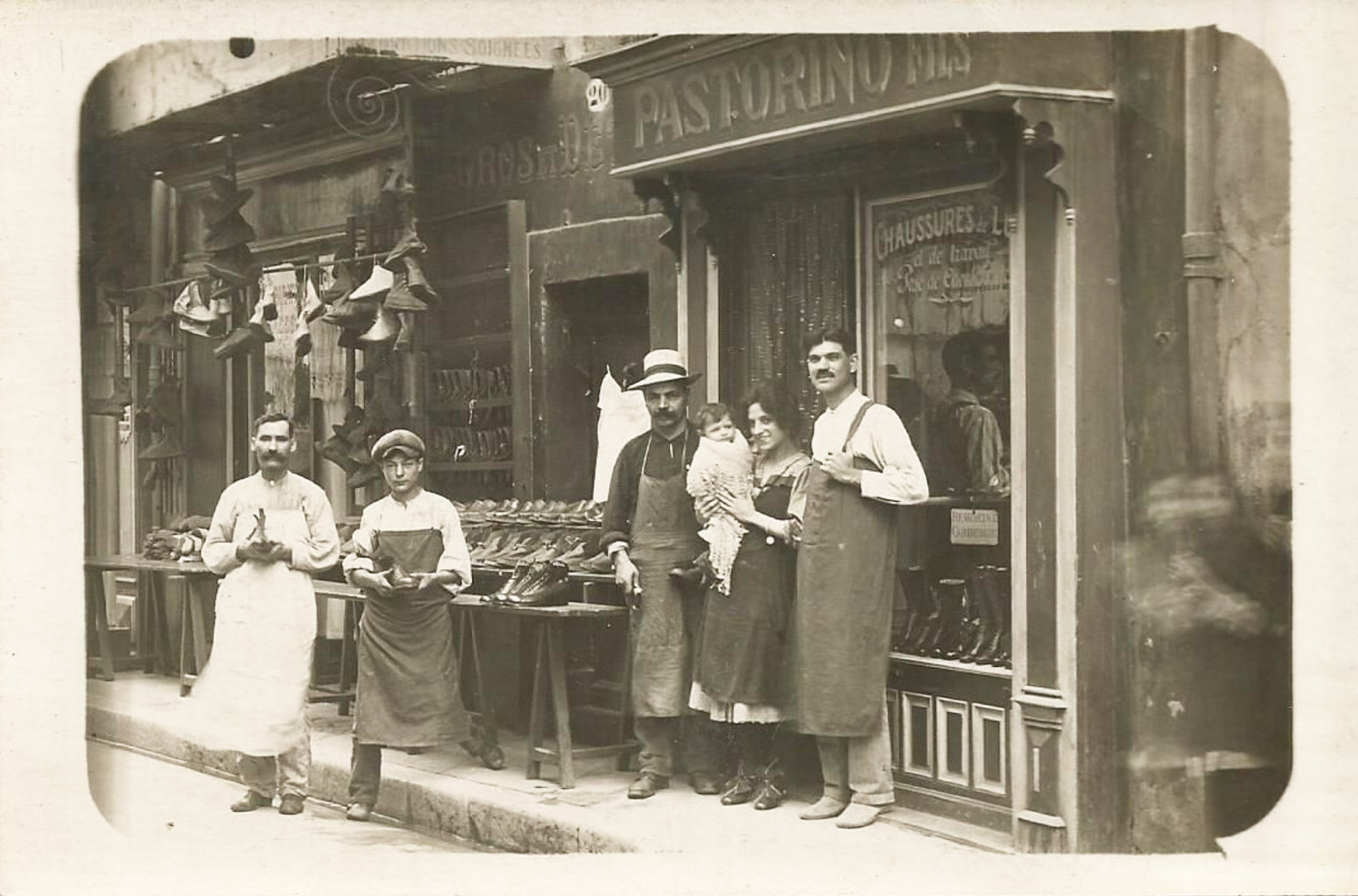 A few remarkable sales on Delcampe

As usual, here are a few of the most interesting sales on Delcampe: the residents of the French municipality of Corrèze, in the Nouvelle-Aquitaine region, must have been particularly proud of their bus. On a postcard from 1910, a few men are posing proudly in front of a bus. A child is sitting in a passenger seat. This interesting postcard recently sold for €450.

The items available on Delcampe include many items by the popular Art Nouveau artist Alfons Mucha and several beautiful items have changed hands over the past weeks. The postcard shown here reached the price of €250. At Daniel Stade, a large poster by the artist sold for €1,700 during the 59th auction. As always, the poster was also available on Delcampe.

In addition to Mucha, postcards by Raphael Kirchner are also very sought after and sell for high prices as a result. A particularly beautiful New Year’s wishes card found a new owner for €250.

We also particularly like a postcard of a shoemaker’s workshop in the French town of La Seyne-sur-Mer, on the Côte d’Azur. The shoemaker and his companions and employees were very proud of their trade and the products they made. This card sold for €403 in May during an auction on Delcampe.