Everyone loves the Spider-Man collection

Spider-Man is a Marvel comics hero created by the famous writer Stan Lee (who also gave us Hulk, The Avengers and many others) and drawn by Steve Ditko. The spider man appeared in comics for the first time in 1962. Since then, he has woven his web around the world and become one of the most famous superheroes. There are myriad related products on the market and there are bound to be more following Disney's purchase of the Marvel licence. You can collect Spider-Man many different ways. 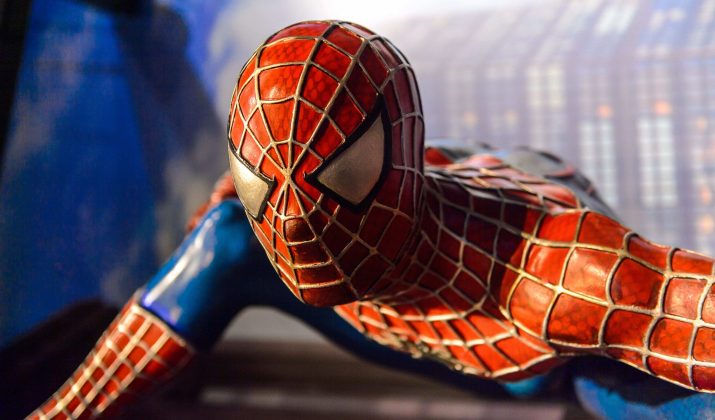 Since the 1960s, the revenue generated by Spider-Man is in the billions of euros, from films (nine as the main character, the latest of which came out in July 2017), television series and cartoons (over 10), 33 video games and several hundred comics and other books in which he features as the main character. Add to that, a multitude of clothing and other products including Spider-Man cards, pins and figurines. You can collect Spider-Man on Delcampe: there are several categories for a range of different budgets. The illustrations in this article were selected from collection items sold or for sale on the website.

Young Peter Parker was only six years old when he was entrusted to his Uncle Benjamin and Aunt May Parker, following the death of his parents.
He was bitten by a radioactive spider as a teenager. The bite gave him the super powers we all know: a spider’s instinct, incredible agility, the ability to stick to walls and, of course, enormous strength.
In order to remain anonymous, Spider-Man created a costume with a red and blue mask based on his favourite animal: the spider. He added useful gadgets like a spider web shooter.
It was following the death of his uncle, who was killed by a burglar that Spider-Man could have stopped earlier, that his life took a new turn. He would use his super powers for good by stopping criminals.
In order to keep his identity secret, Peter Parker became a photographer for the Daily Bugle, working for J. Jonah Jameson, who is obsessed with finding out Spider-Man’s true identity.
Spider-Man has many adventures and fights against many enemies (The Chameleon, The Jackal, Norman Osborn…). His world is filled with different characters: girlfriends, colleagues and, sometimes, another superhero. 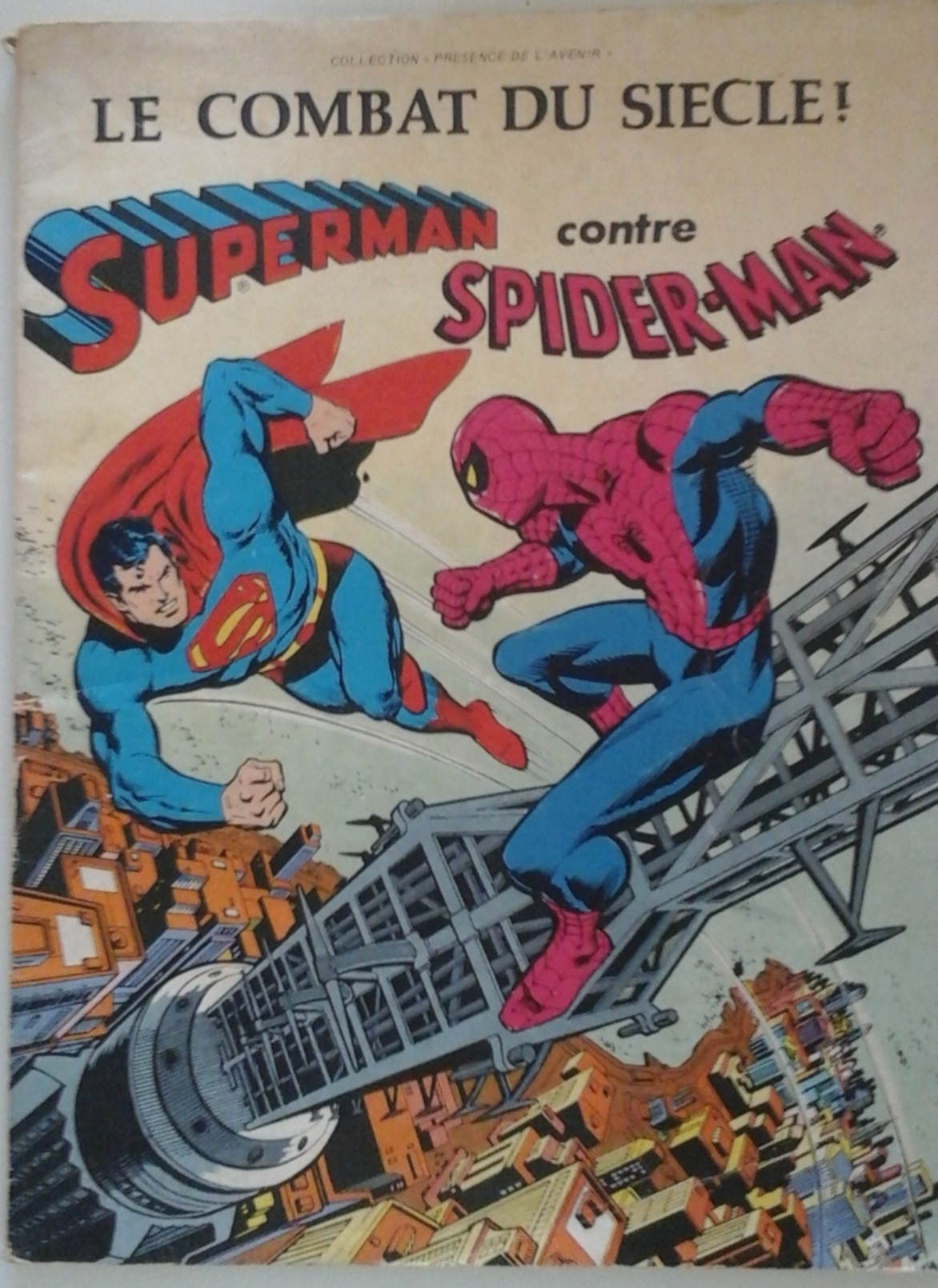 Thanks to his intelligence and strength, he easily triumphs in the most complex situations. He has become the favourite hero of thousands of children and adults around the world.

Explore the items of the Spider-Man collection for sale on Delcampe! !

Delcampe launches its customised newsletter: get the information you really want!

What’s the best way to start a collection?