Perfume has always been used by mankind. Of course the processes have evolved, as we are far away today from the perfumes from Antiquity, but we are still attracted by what smells good and fragrances represent a luxury that few can live without. 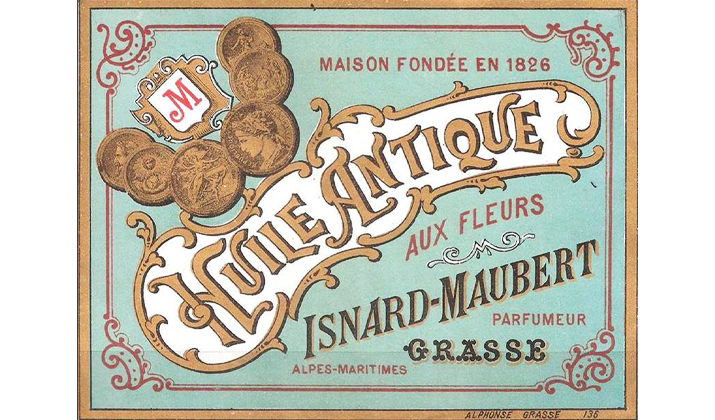 The history of perfume 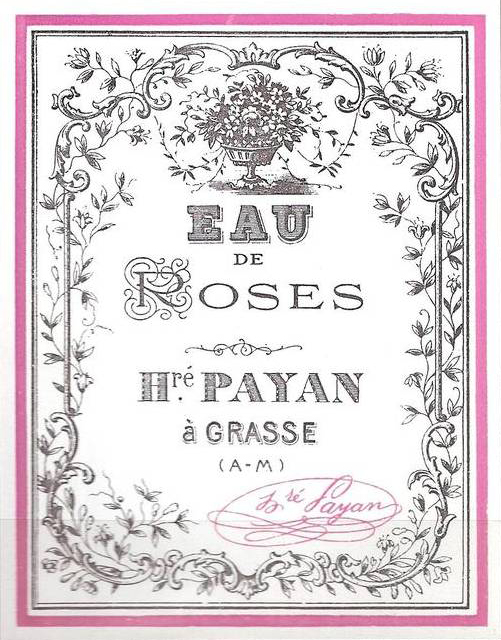 The life of perfume began in the Neolithic period! Already at that time, people were already rubbing themselves with essences or herbs.

Antiquity also marks the history of perfume, whether in Rome or Egypt. At the time, incense was widely used. It is mentioned in the Bible when the Magi came to worship Jesus in the manger. But there were other scents such as cinnamon, myrrh, saffron, sandalwood…

The evolution of fragrance was more limited during the Middle Ages. It was not until the Renaissance that great changes took place thanks to the discovery of ethyl alcohol, which enables the perfume to be fixed. It is important to note that before the Renaissance, we rather talk about perfumed oils than perfume.

This is how the first perfume was created in the 14th century, “Eau de la Reine de Hongrie”, with rosemary and turpentine. From then on, the perfume began to become very fashionable. People started to perfume themselves and their clothes a lot more.

In the 18th century, Grasse became the perfume capital thanks to the mass production of perfume. 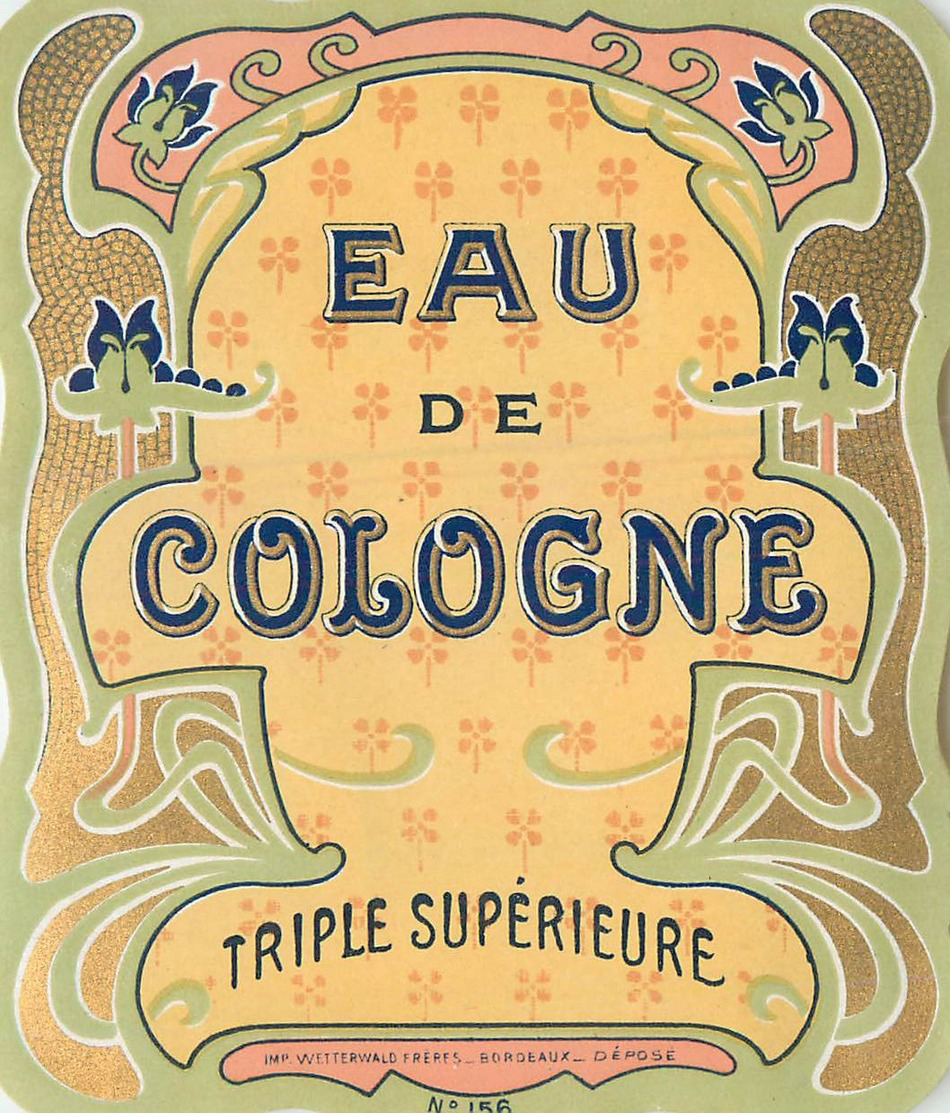 In the 18th century, a name remains in history. The name of Jean-Marie Farina who created in 1720 “l’eau de Cologne ” whose formula is still used today.

It was not until the beginning of the 20th century that perfumery and haute couture joined forces and never left each other, even if there are still independent perfumers or mass-produced perfumes to be sold in supermarkets.

There are many ways to collect perfumes. You can love them for their scent, but also for their bottles or labels. It has to be said that this luxury product is particularly sophisticated when it comes to packaging. 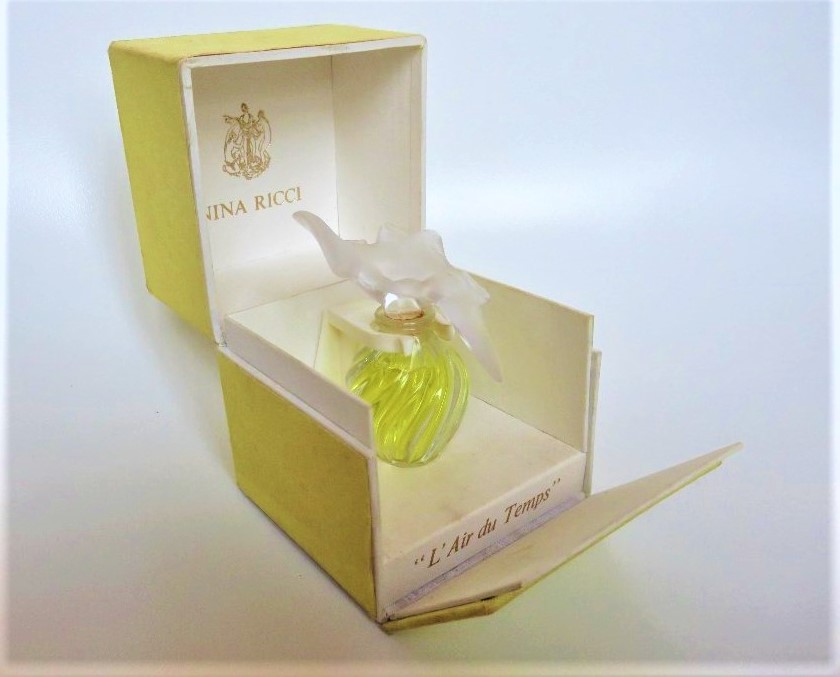 Perfume miniatures were originally created to be given as gifts to customers in perfume stores. Soon, they started to be collected and there are thousands of different specimens. Taking advantage of their status as collectables, they were also sold, notably in boxes. Even today, many women continue to collect these pretty, sweet-smelling little bottles.

But if you spontaneously think of the miniatures collected by lecithiophiles, that’s not the only collection related to perfume. We’re thinking in particular of perfume labels, whose prices can sometimes go up to €100 for antique labels. The same goes for advertisements, advertising posters or derivative gifts such as scented bears, kits, or basic samples.

Today, on Delcampe, more than 50,000 collectables related to perfumery are on sale. Discover this deliciously smelling category! 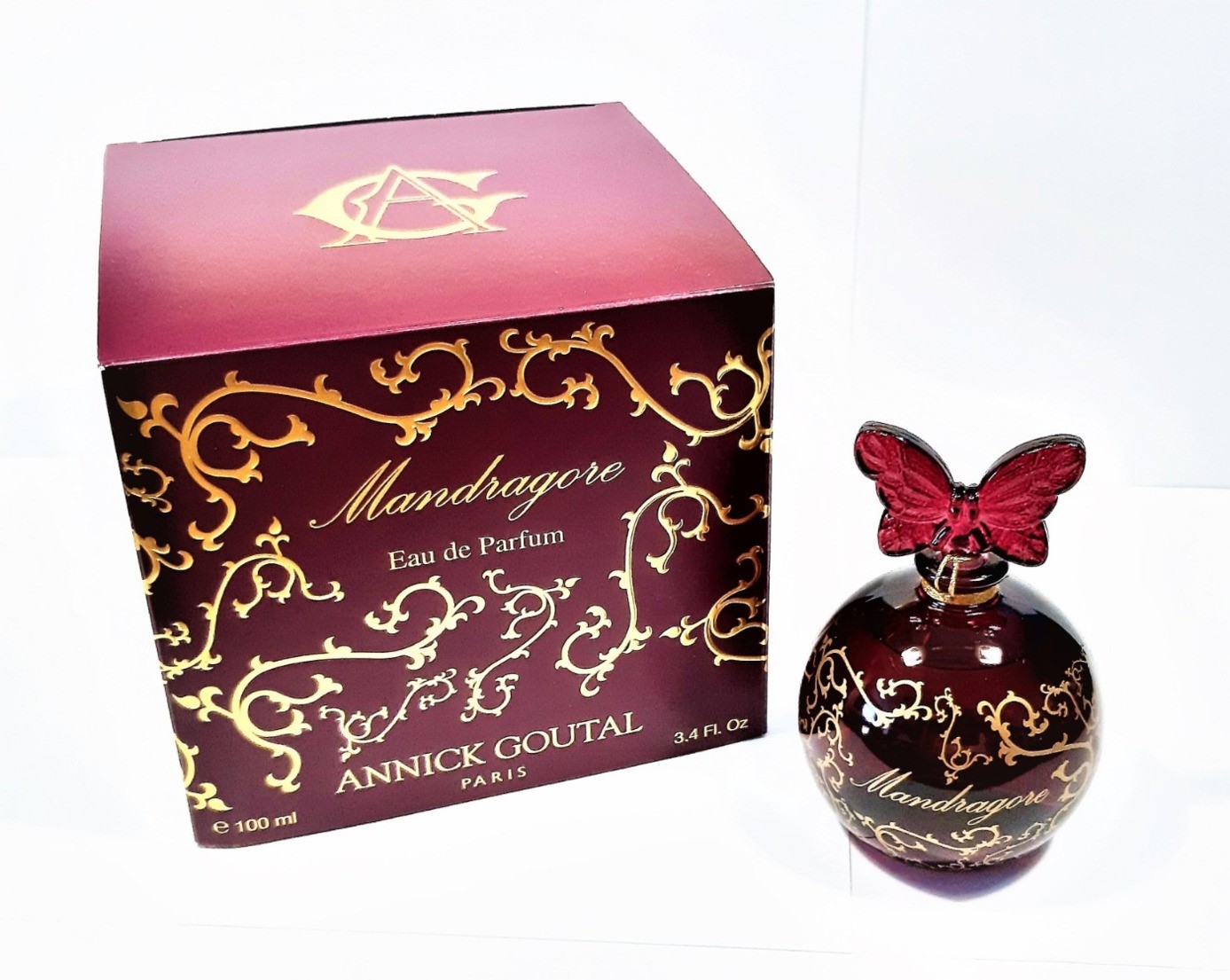 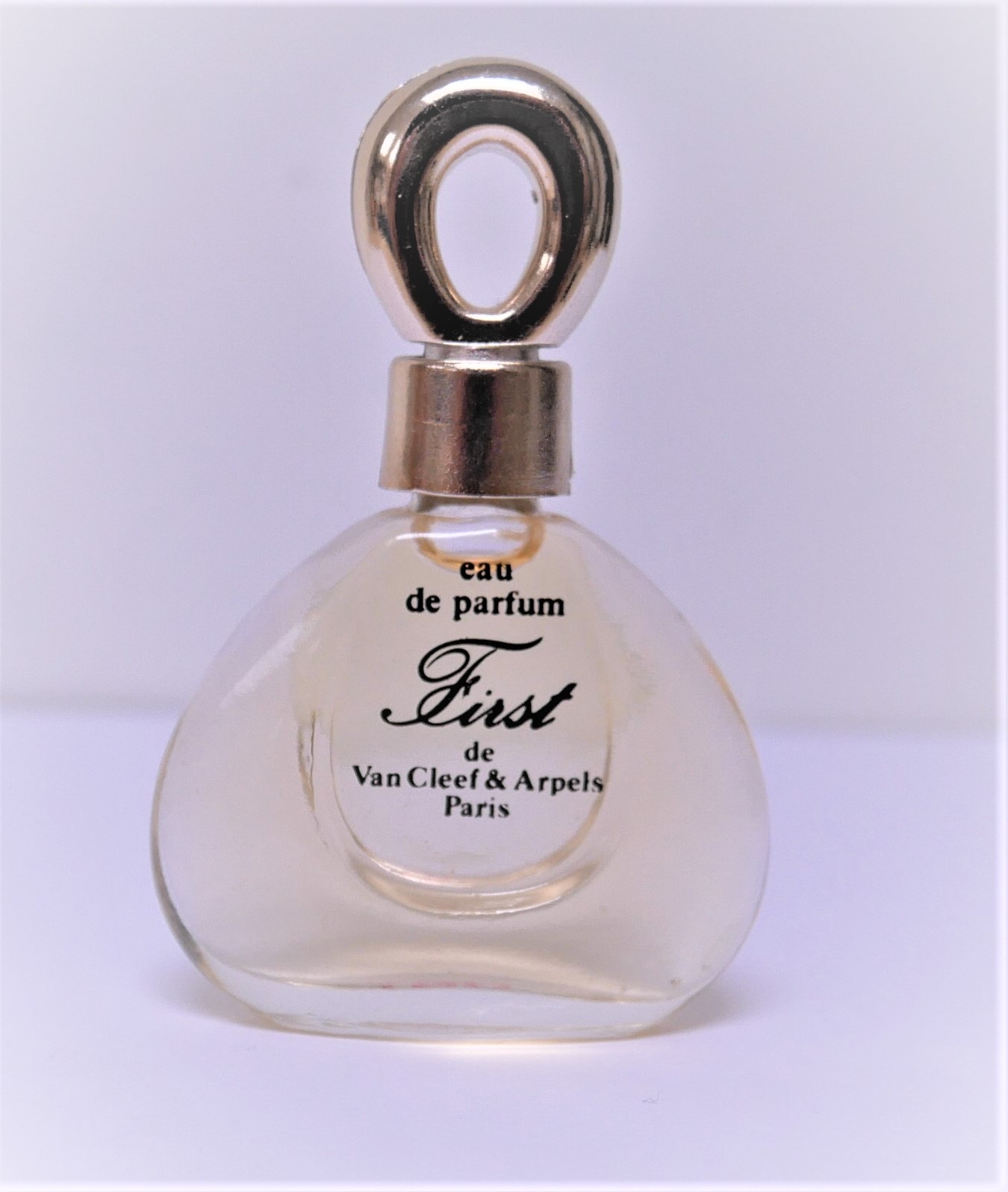 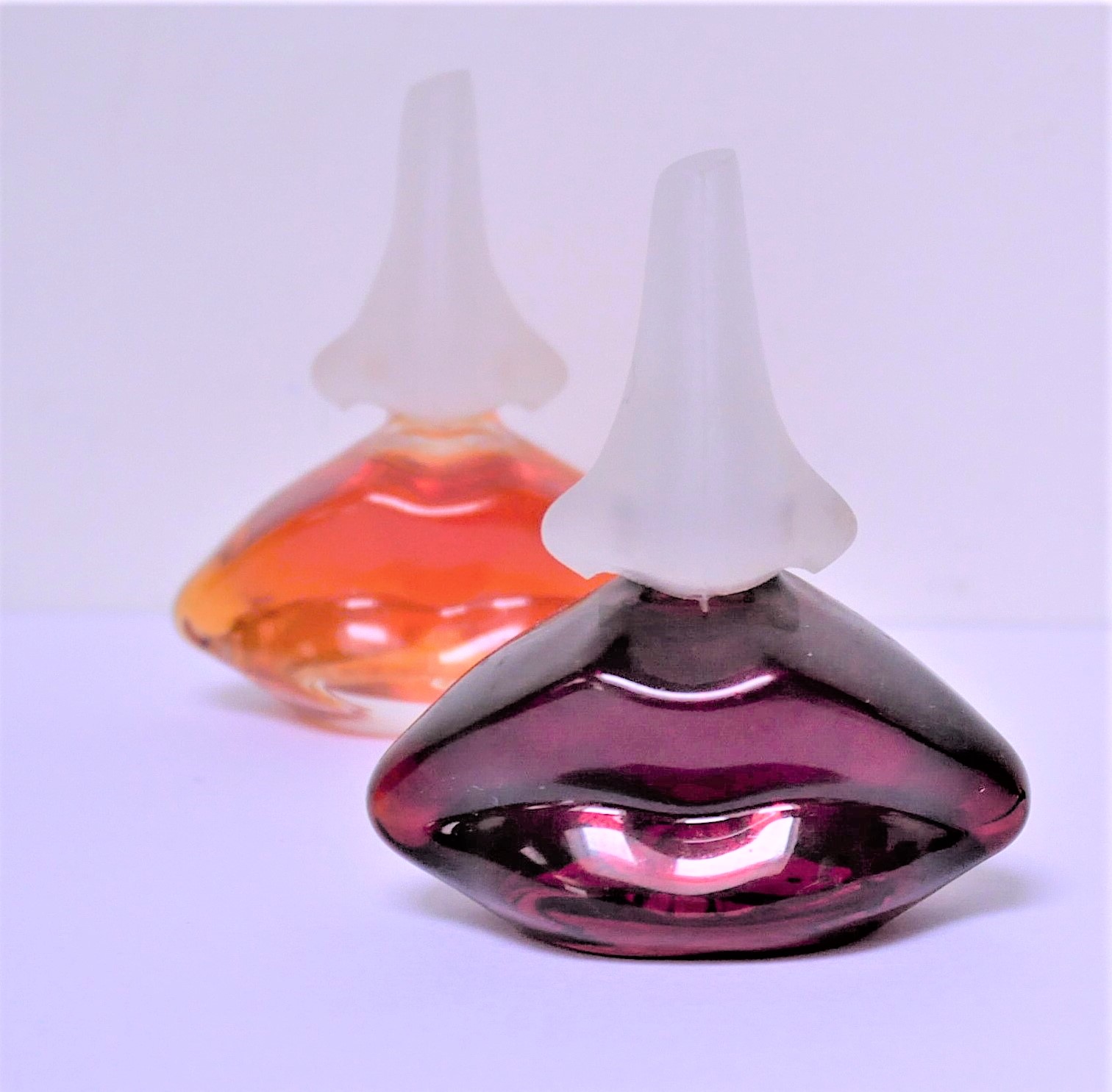 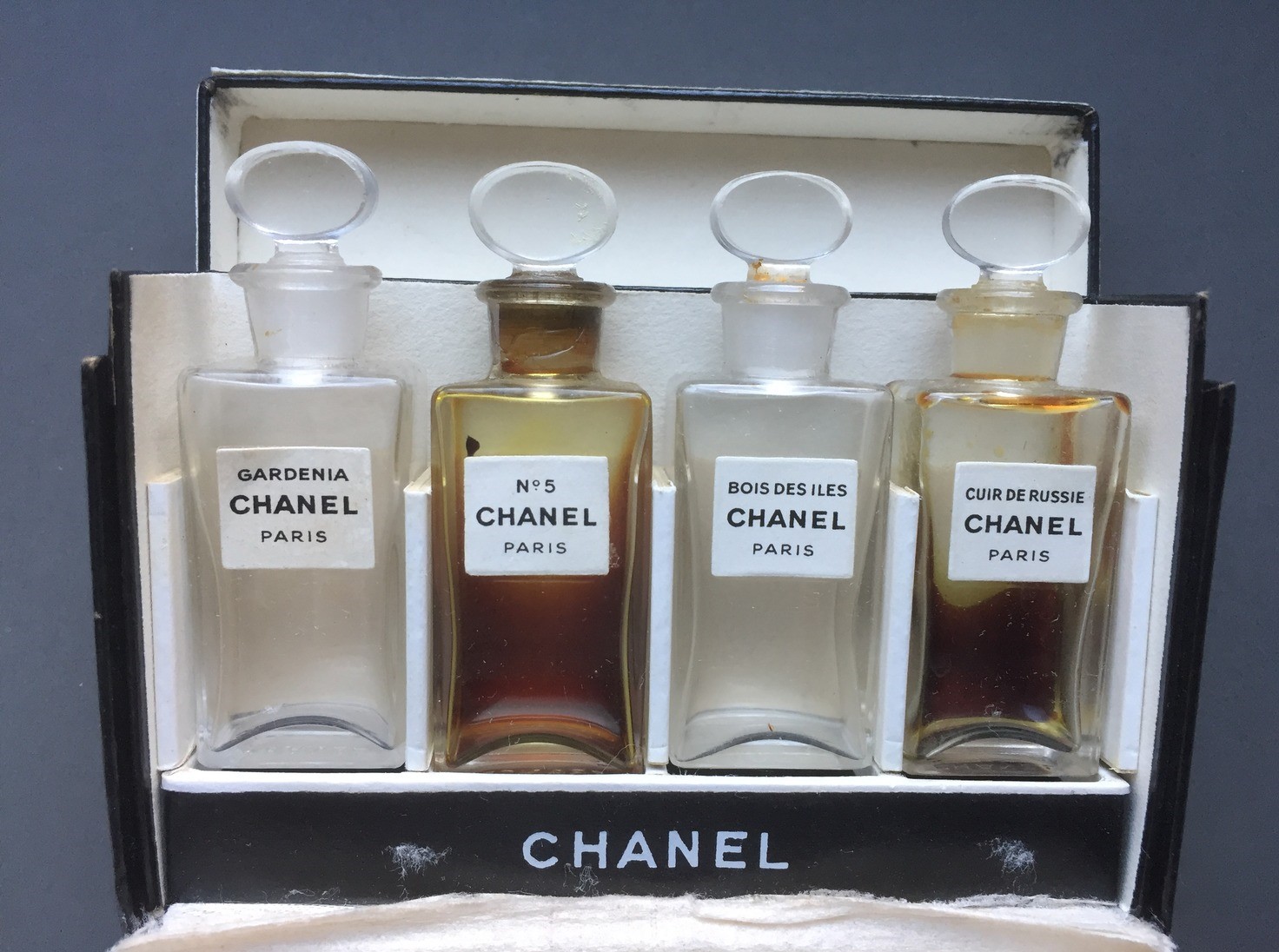 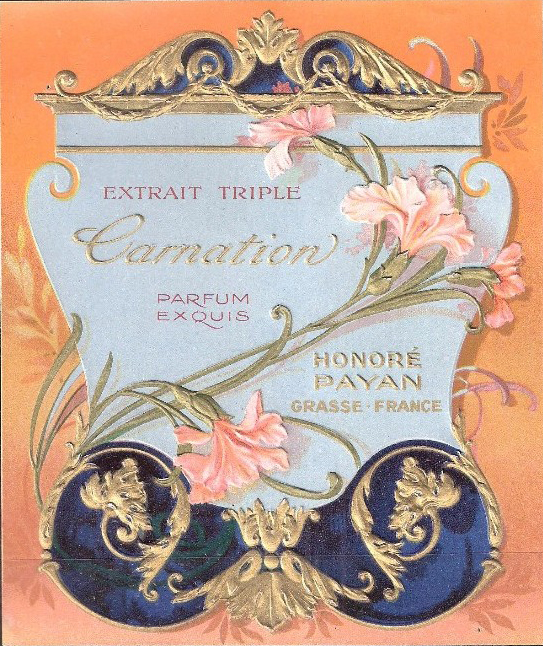 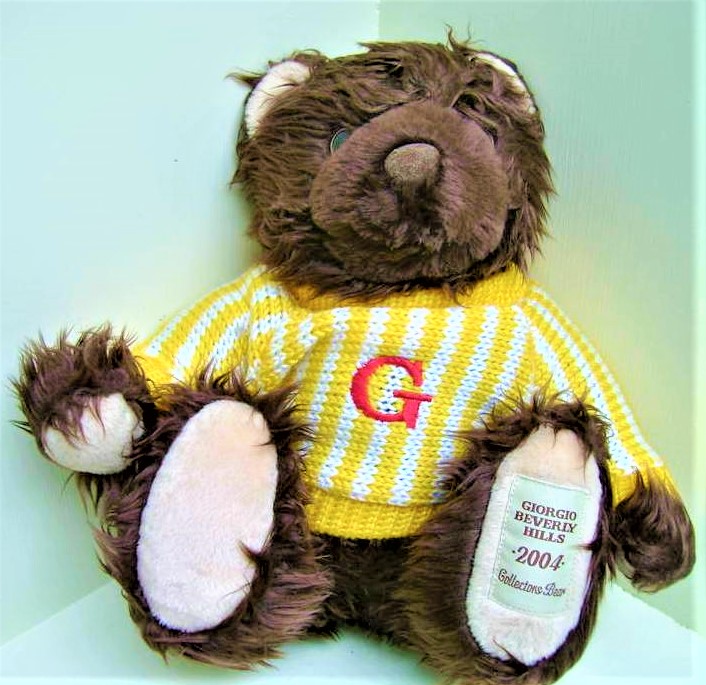 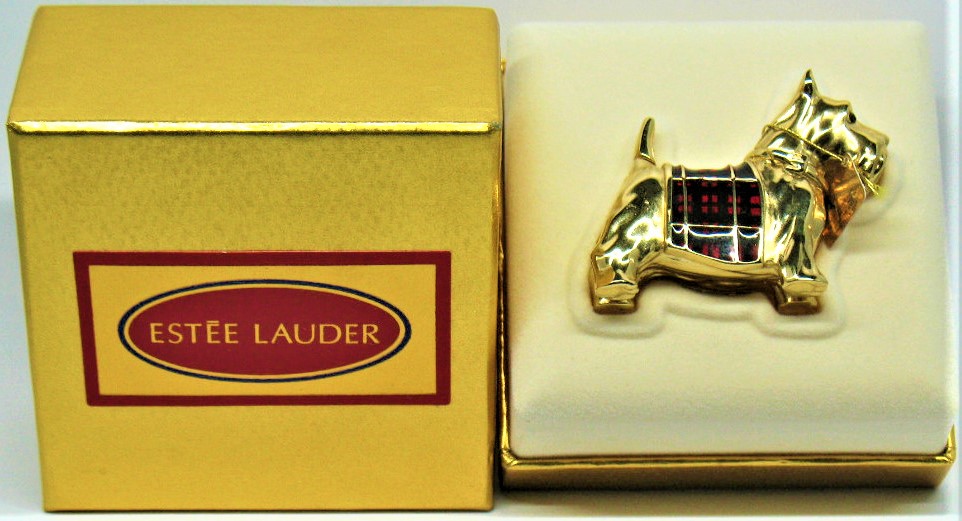 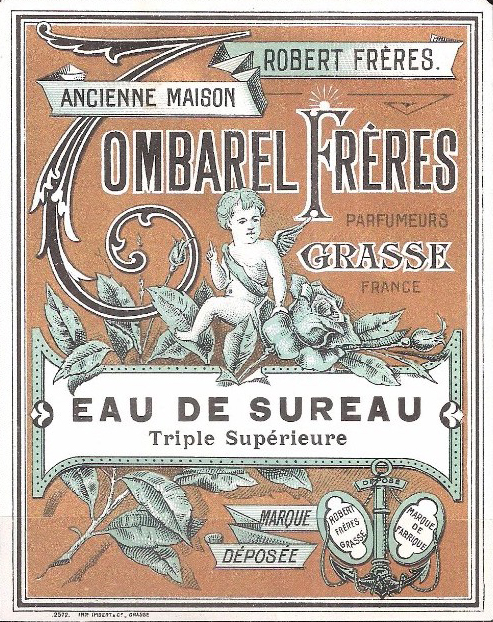 Do you know FEPA ?