Bryan Kearsley’s presentation about seahorses is a must-see !

Members of The Royal Philatelic Society London were treated to a magnificent display of the King George V high values of Great Britain at the meeting on 5 April. Bryan Kearsley FRPSL gave his presentation ‘Discovering Seahorses’, the name by which these classic designs are best known. 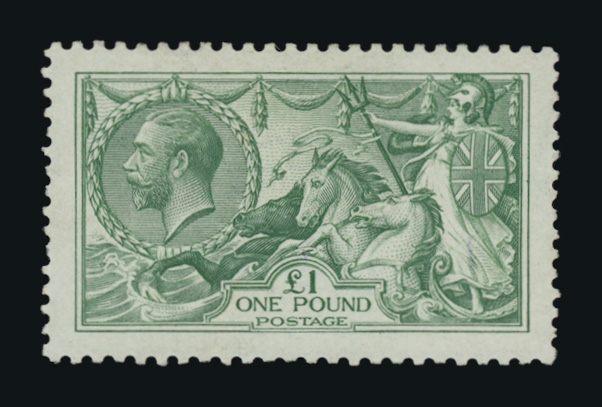 On April 5th, at the RPSL, Mr Bryan Kearsley made a very interesting presentation about seahorses. 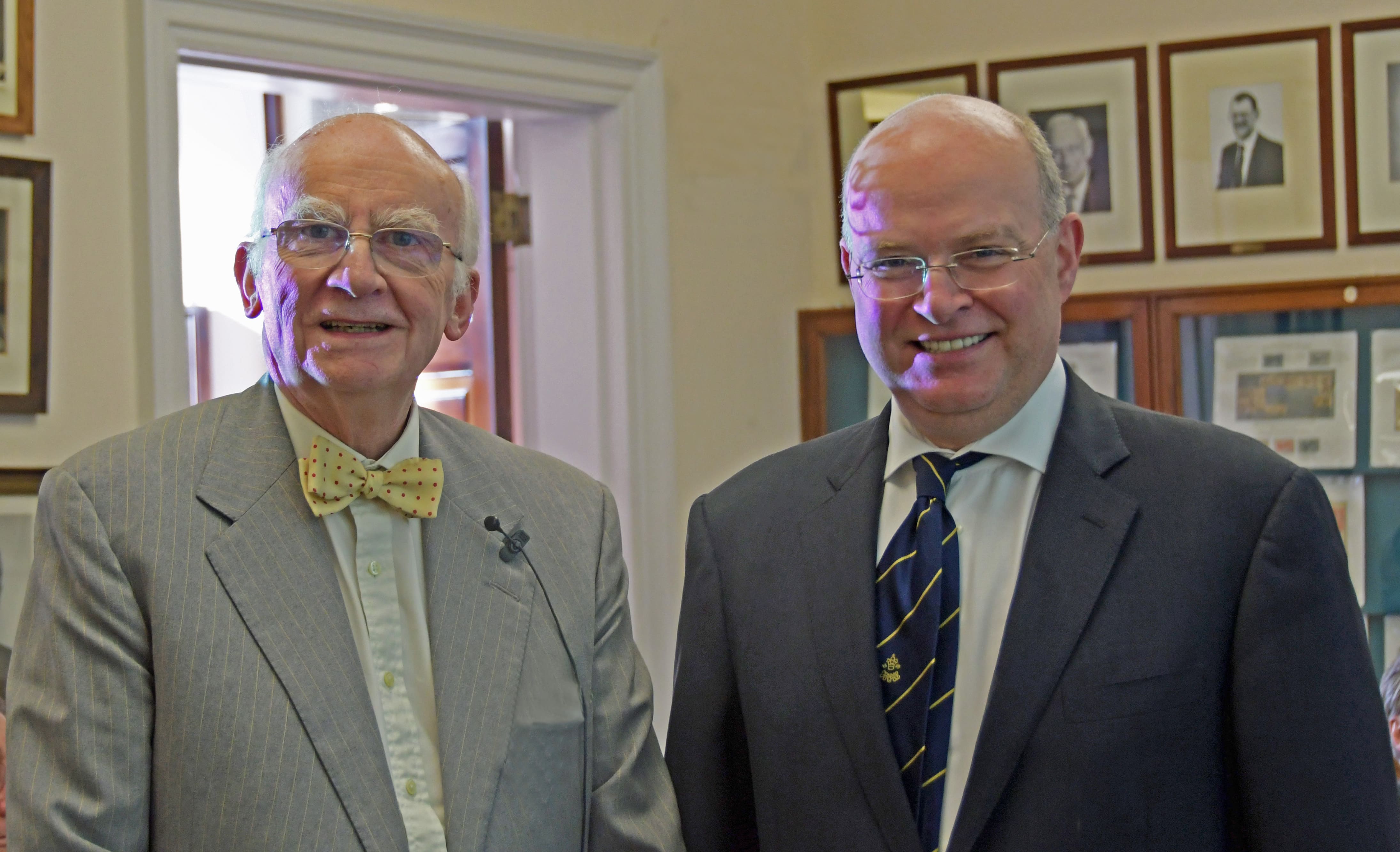 Bryan explained how to distinguish the work of the four printers who, at different times, held the contract for these stamps, namely Waterlow & Layton, De La Rue, Bradbury Wilkinson and Waterlow & Sons. The differences are not only noted by examining the perforations, but also in the size of the design area and in a multitude of shades. Indeed, giving the vote of thanks, Richard Berry FRPSL was prompted to comment that shades can even be found within a sheet of the 2s 6d printed by De La Rue.

Also included were many fine examples of usage of these stamps, Bryan succeeding in unraveling what is a very complicated issue.

The Royal Philatelic Society London is the world’s oldest stamps association. Next year, it will celebrate its 150th anniversary