Gems from the South East 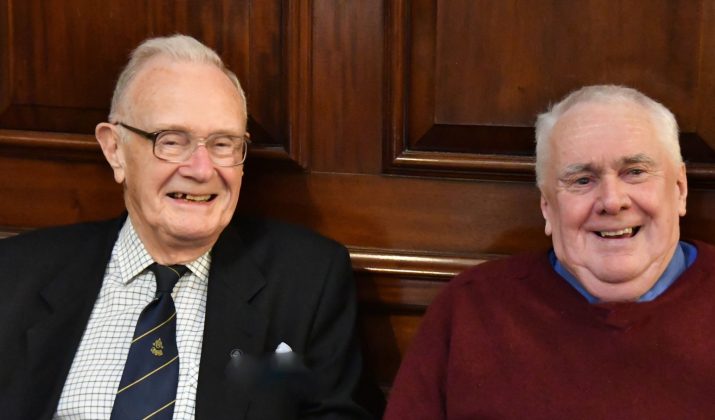 The ‘regional’ meetings of the Royal Philatelic Society London, held at regular intervals across the United Kingdom, have proved both exceedingly popular and enjoyable, and play a vital role among the Society’s activities. Which is why, in his programme of meetings over the next two years, current President, Richard Stock FRPSL, has invited eight of the regions to present the displays on a Thursday afternoon.

The second region to present was the South East on 21 November, with no fewer than 32 members contributing. Alan Moorcroft FRPSL, giving the Vote of Thanks, explained: for such occasions, those asked to display will show ‘something different, something special, providing wonderful and varied material’. That view was echoed by the 170 members and guests who came to see the displays.

The afternoon’s meeting was co-ordinated by the Society’s representatives in the South East, Michael Farrant FRPSL and Tony Bosworth FRPSL. Michael, a member of the ‘Royal’ for 50 years, commented that it had been ‘a great pleasure to put together’, and how delighted he was to see such a ‘splendid turnout’ of members.

The hotel posts of Egypt