Cards are the popular game par excellence. Everyone has a deck at home. Do you know the history of card games? 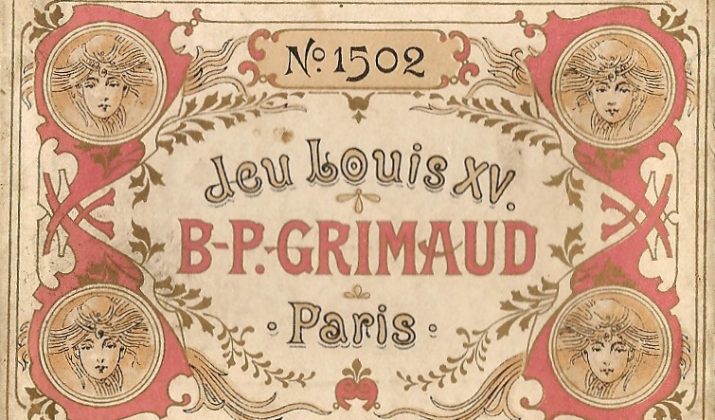 The first reference to playing cards is from the Tang dynasty in China. This family reigned from the 7th century to the early 10th century. Cards at the time bore no resemblance to the ones we use today. They were domino and chess cards. The first true playing card discovered was from around 1400.

Card playing spread from China. It seems that it was introduced to Europe by the Mamluks who lived in Egypt at the end of the 14th century. The Mamluks’ card game consisted of five suits: polo-sticks, sticks, coins, swords and cups. With the exception of the polo sticks, these are still the suits currently used in Italian and Spanish playing cards. It was also at this time that the split we know between cards with figures and with numbers occurred.

The first proven use of cards in Europe was in Catalonia in 1371. Demand for a game with so many different possibilities expanded very quickly: cards were used for games, divination, as a means of communication and even as money!

This requires an explanation. It’s important to know, when we refer to a communication method, that the backs of cards were white before 1800. It was easy to write a message on them. Some card backs were also used to write debt acknowledgements. Cards were written on by famous people like Moliere and Napoleon!

Playing cards at the heart of collections

The first thing that comes to mind when I say this is, of course, the advertising playing cards given out by many brands. Playing cards are well-known to beer item collectors and collectors of advertising objects, among others… However, the food industry is far from the only one to create playing card products: comic strips, insurance companies, tourism… There are many possibilities.

Conversely, playing cards are so popular that many postcards, paintings, stamps, etc. feature them. There’s no doubt, there are many different ways for playing card collectors to have fun! 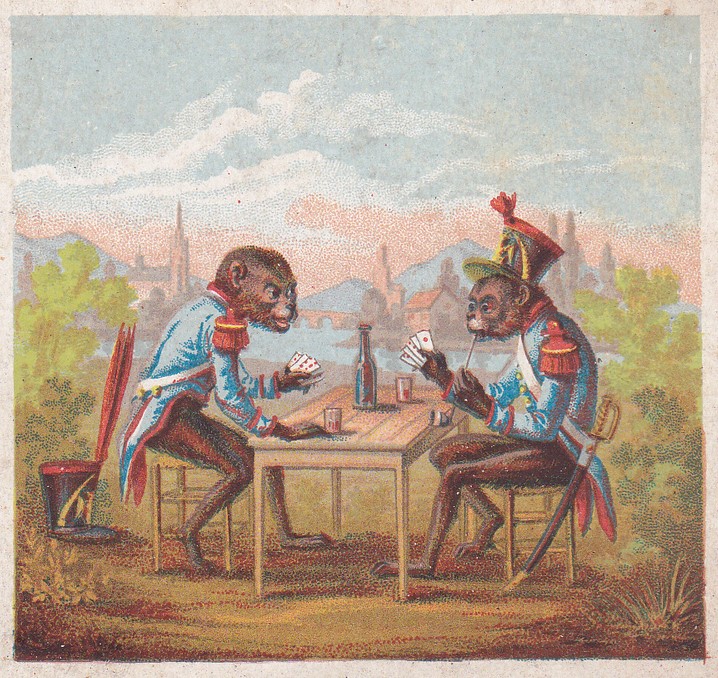 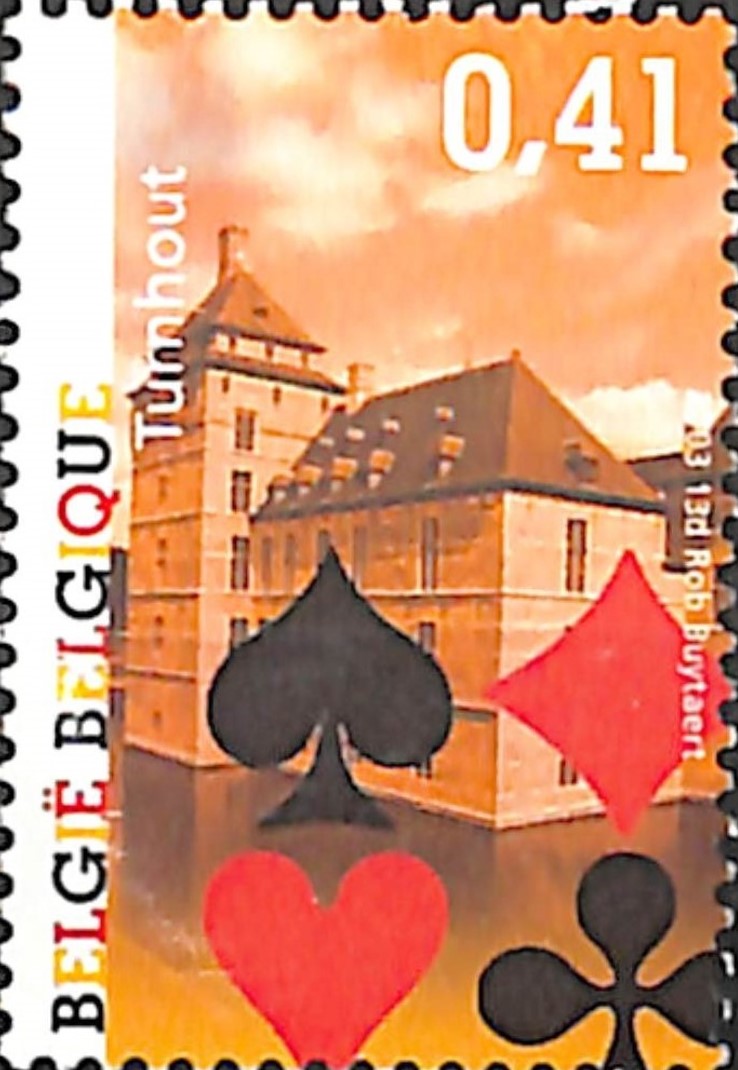 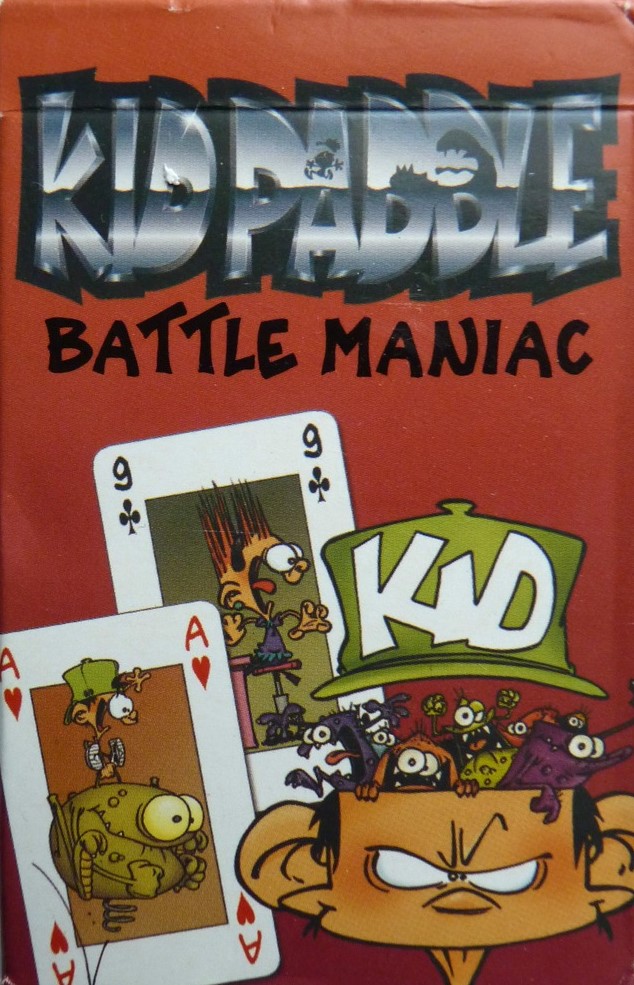 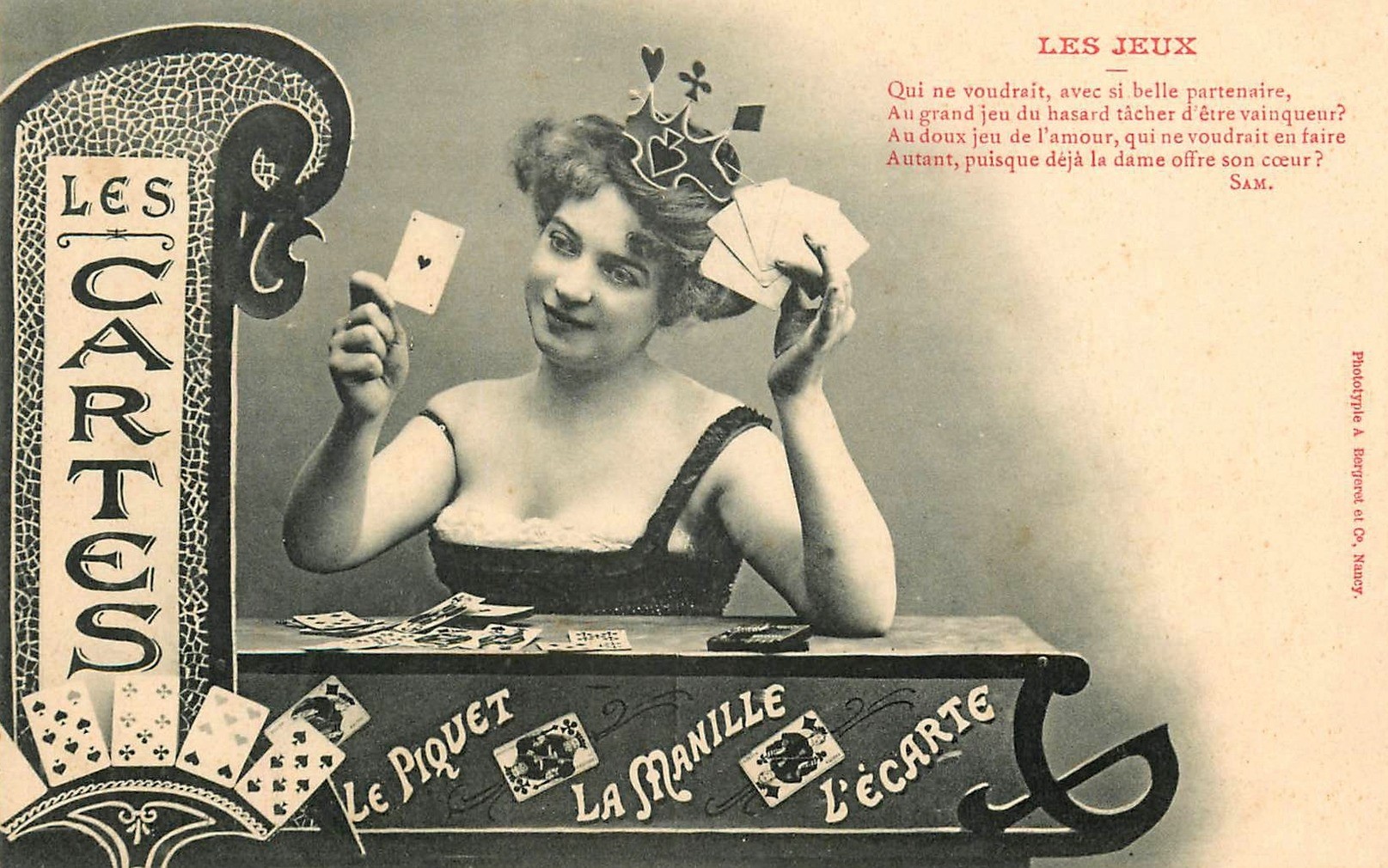 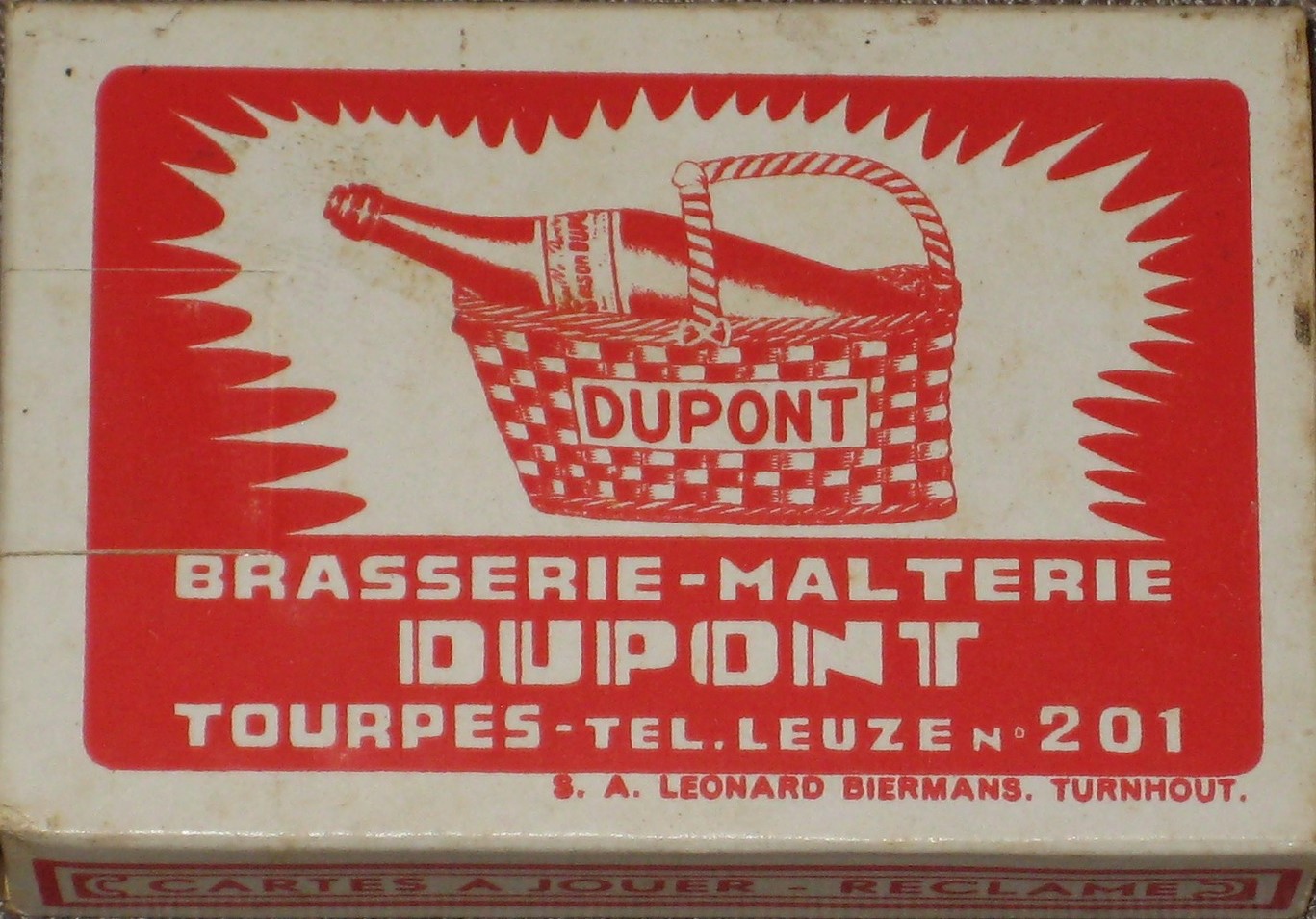 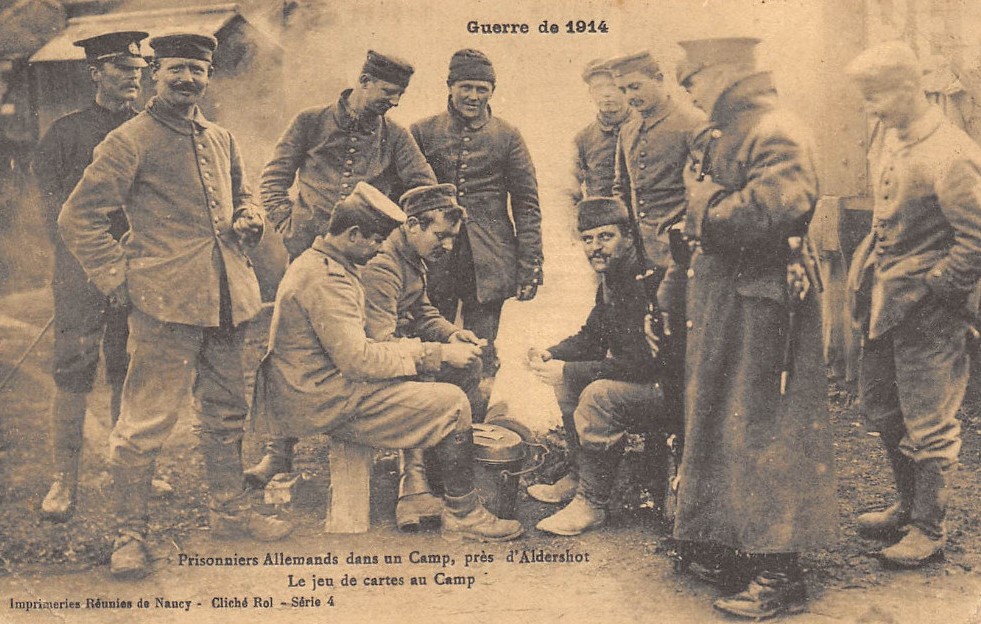 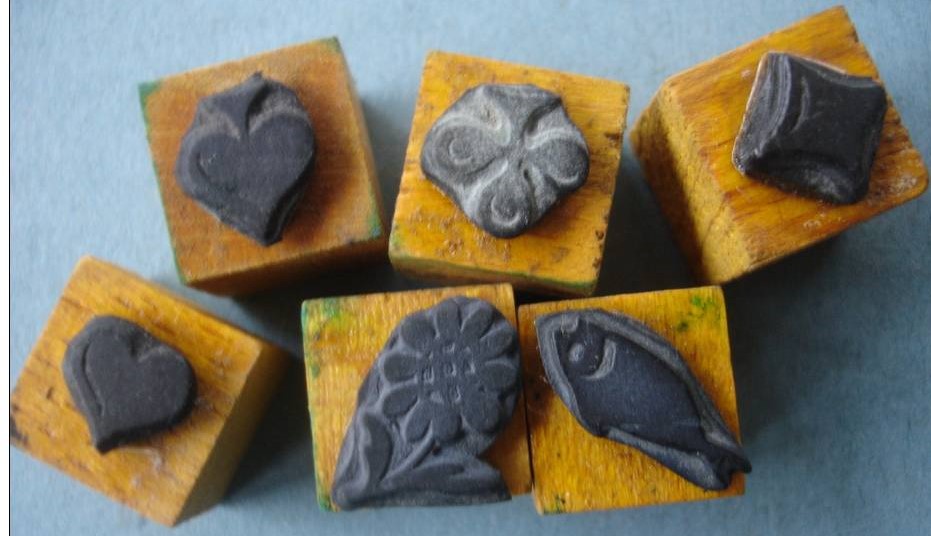 Carrying the mail by railroad

Two ‘firsts’ for the Royal