The French word for announcement means “that which comes back to someone from something that is of interest to them”. It’s a letter (which currently tends to be virtual) in which people announce an event. An announcement can be for a death, a wedding, an engagement, a birth... 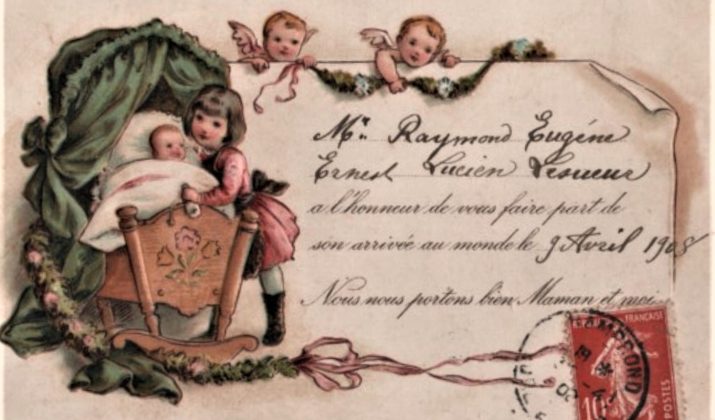 The tradition is an old one. It appears to have started with death announcements, which were already common in the 17th century. The announcement was sometimes written on the back of a holy picture to inform people about the funeral.

Later, the tradition increased the number of announcements sent by adding happier events like weddings, births, baptisms, engagements, etc. to personally inform the people they were addressed to.

At first, the tradition was reserved for a very wealthy elite. It became more popular at the end of the 19th century, enabling everyone to send announcements.

Announcements from today and yesterday run the gamut from the very traditional to the very original. Nowadays, they are collected and you may be surprised to find old announcements from members of your own family on Delcampe! 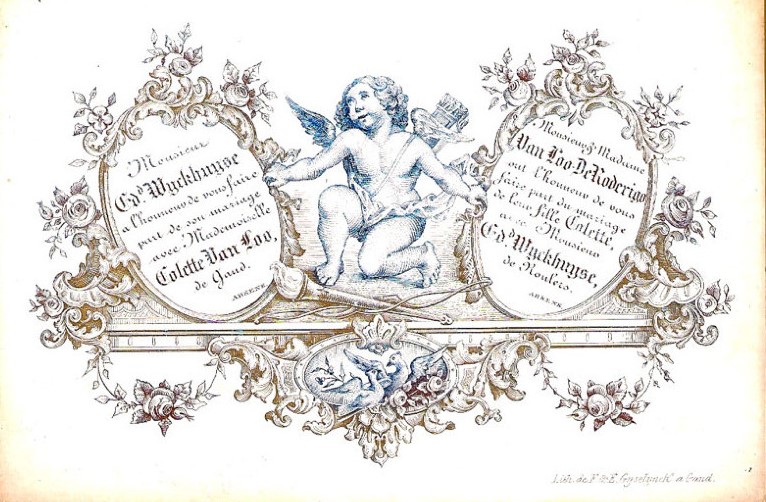 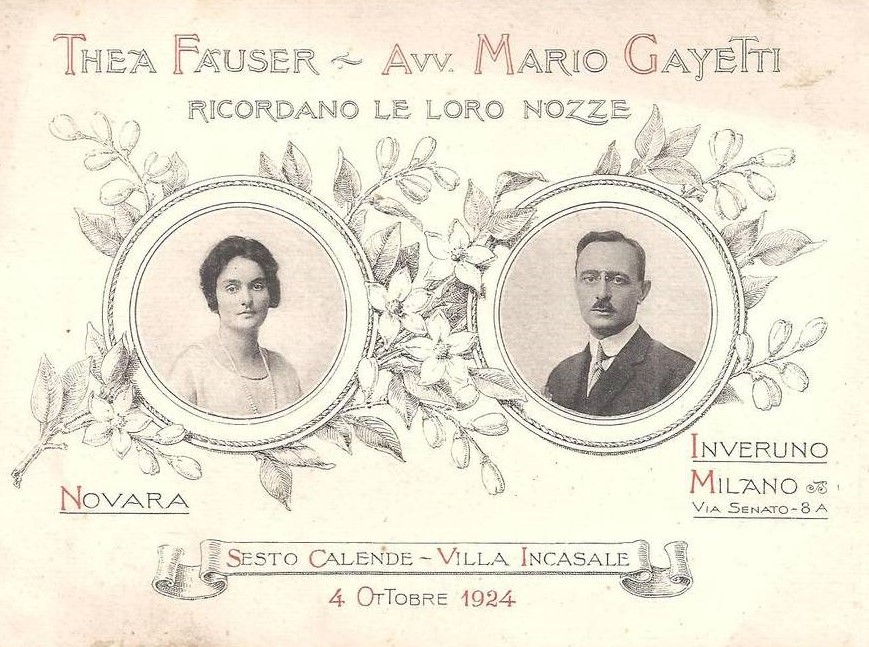 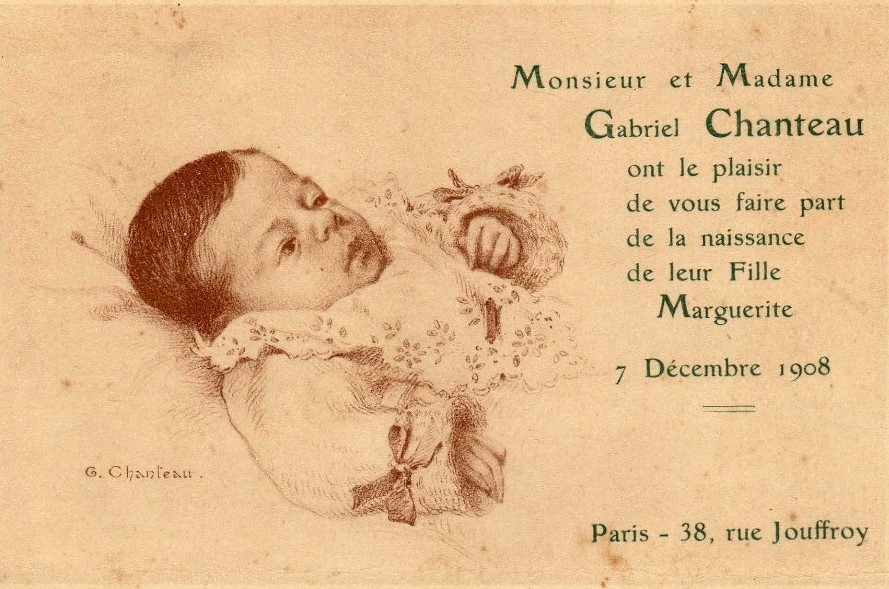 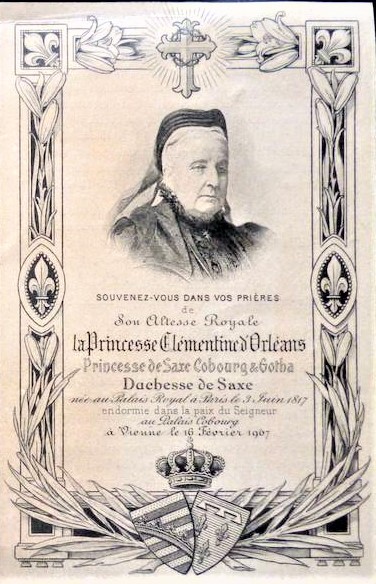 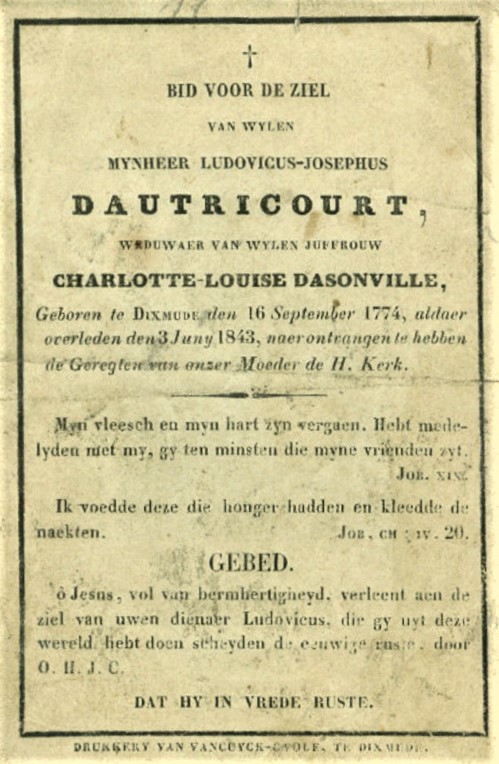 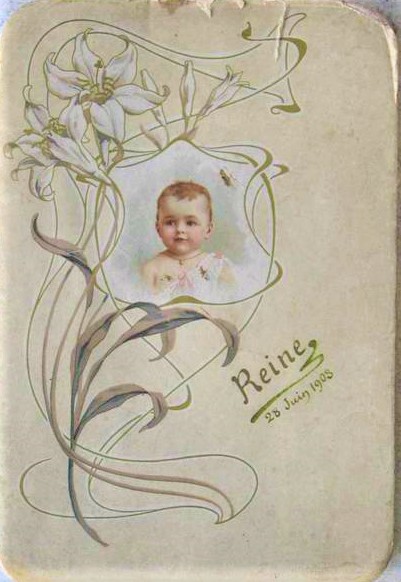 A special sale on the occasion of the 50th Anniversary of the Christoph Gärtner auction house: A Mauritius “Post Office” letter