Although it’s perfectly normal nowadays to receive your women’s magazine every week (why read just one?) and although the latest issue will provide excellent, feminist advice (“Make your husbands do the dishes, ladies!”) this form of writing took time to develop. 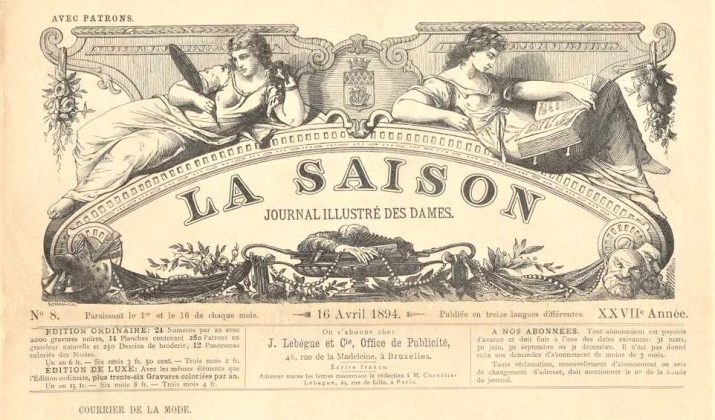 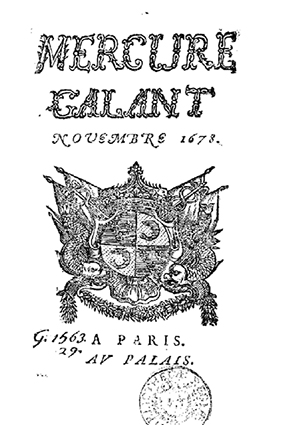 Women’s magazines first appeared during the second half of the 17th century. At the time, Jean Loret published “La Muse Historique” which enjoyed success from 1650 to 1665. Jean Donneau de Visé picked up where Loret left off with the women’s magazine “Mercure Gallant” published between 1672 and 1710.

New magazines like “Journal des Dames” and “Les Annales de l’éducation et du sexe” appeared in the 18th century, which was a relatively progressive time for women’s rights. Note that starting with the French Revolution, there were many new small papers for women.

A split occurred in the 19th century between magazines that promoted a traditional image of women at home and those which, on the contrary, promoted militant feminism. The same split appeared in both French-language and English-language magazines. 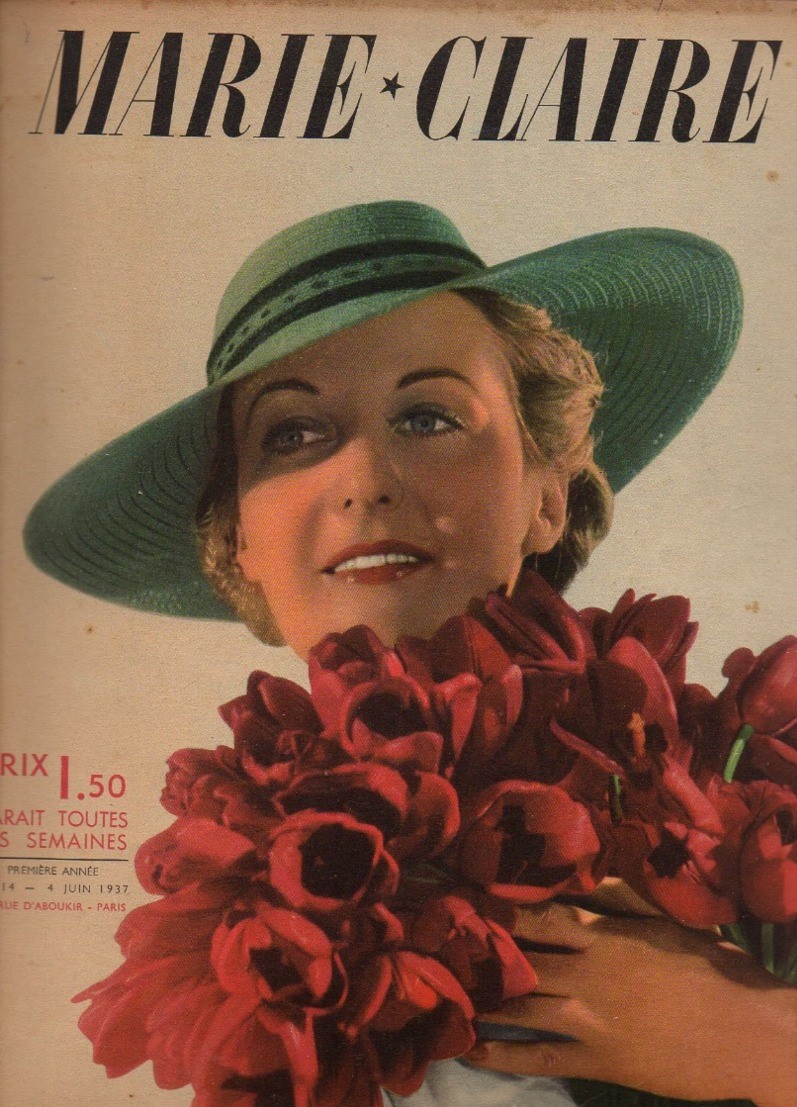 The Second Empire period was a dark time for women’s magazines because they were simply censured. On the other hand, new magazines appeared soon after the deposition of Napoleon III, including “La Fronde” in 1905, whose circulation reached 200,000 copies!

The major French magazines we know today appeared after this period. “Marie-Claire” was first published in 1937 and “Elle” in 1945. Whether ephemeral or long-lasting, these magazines are very popular with women!

Despite the passing centuries, many topics remain current, such as fashion, decoration, beauty tips and children’s education. On the other hand, the way the topics are presented has changed quite a bit over time! 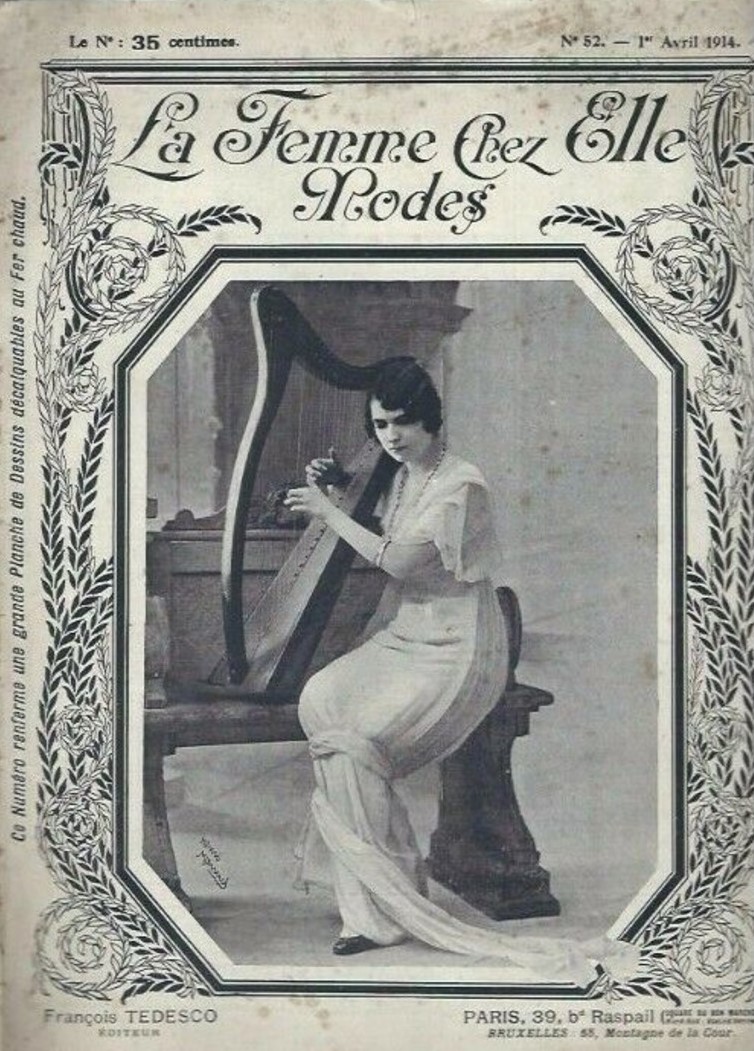 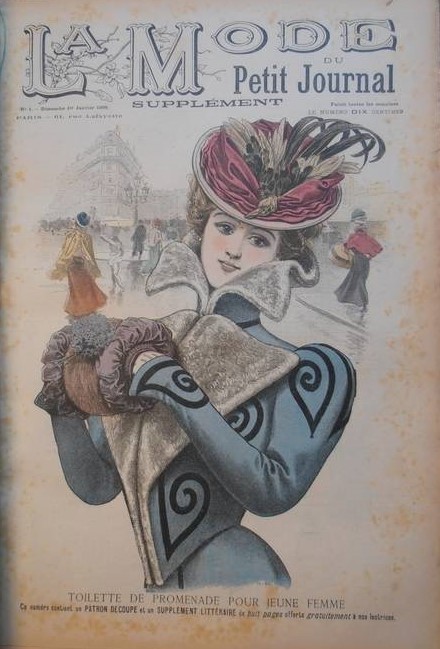 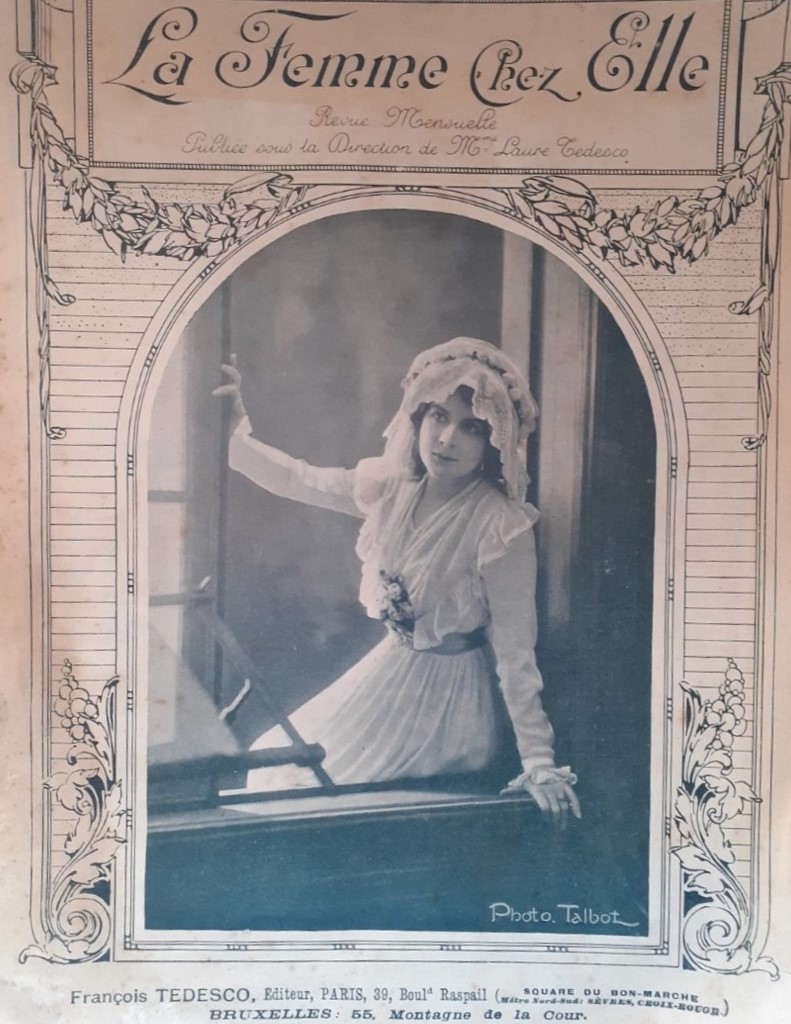