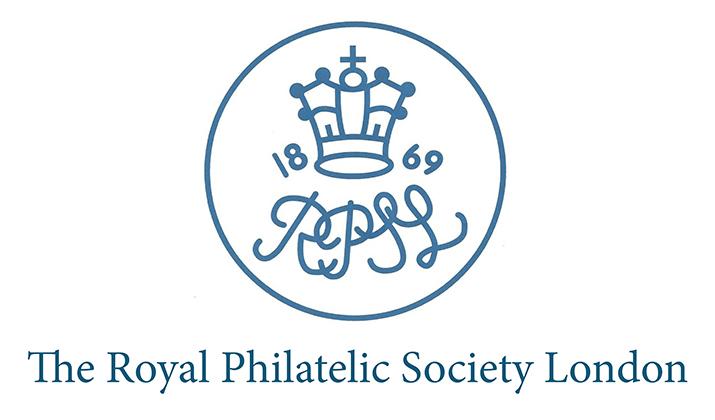 The Royal Philatelic Society London awards the Crawford Medal annually for the most valuable and original contribution to the study and knowledge of philately in book form, whether physical or electronic. Named to honour the memory of the Society’s former President, Lord Crawford, it was first presented in 1920.

Nominations are invited for any book on a philatelic subject that has been published and was available for sale in 2021 or 2022. The book does not have to be published by the Royal Philatelic Society London or be written by a Royal member and nominations are accepted from any individual, society or body even if they are not Royal members.

Nominations should be sent to Nicola Davies, Head of Collections, at The Royal Philatelic Society London, 15 Abchurch Lane, London EC4N 7BW or emailed to her at daviesn@rpsl.org.uk to arrive by 31 January 2023 at the latest. A non-returnable copy of the nominated book must be supplied to the RPSL library by that date if it does not already have one.