This 36 year-old American who lives in St Louis, Missouri, has a very broad vision of his passion for philately and postal history, which he agreed to share with us. 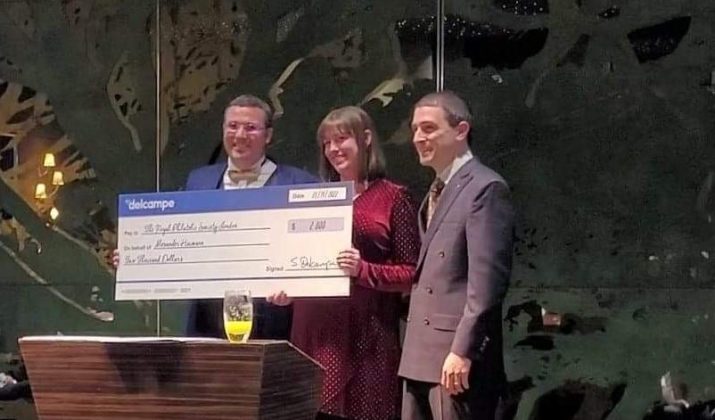 I am a partner at Less Annoying CRM. We provide simple software to small businesses across many different industries to help them keep track of their prospects and customers. Before my current job, I worked as a Collections Specialist for the Smithsonian Institution’s National Postal Museum in Washington, DC.

How did you discover philately?

29-years ago, my school teacher brought some worldwide stamps into our class to facilitate a simple geography lesson. I thought it was the greatest, coolest thing to be able to hold a little piece of so many different countries all at the same time. Our teacher let each of us keep a few of the stamps and when I got home that afternoon, I went to the mail and started pulling stamps off the mail that came in that day. My father was able to find his childhood collection that evening and it snowballed from there.

My introduction to organized philately came when I joined the West Suburban Stamp Club in Plymouth, Michigan
and shortly thereafter the American Philatelic Society.

Could you briefly explain what the main subjects or themes of your collection are (place, time period, style, subjects, etc.)?

I have never met a stamp, cover or postal item that I didn’t like. As a result, it has been very difficult to specialize. I
figure when I grow-up, I’ll settle down and specialize in one main subject/theme within philately 😉 To name a few of my collecting areas: February 29th- Leap Year Day postal history, items related to the history of stamp collecting/philately, 3D items sent through the mail, stamps used in unusual circumstances or special purposes (including stamps used for purposes not officially allowed) and U.S. military postal history. 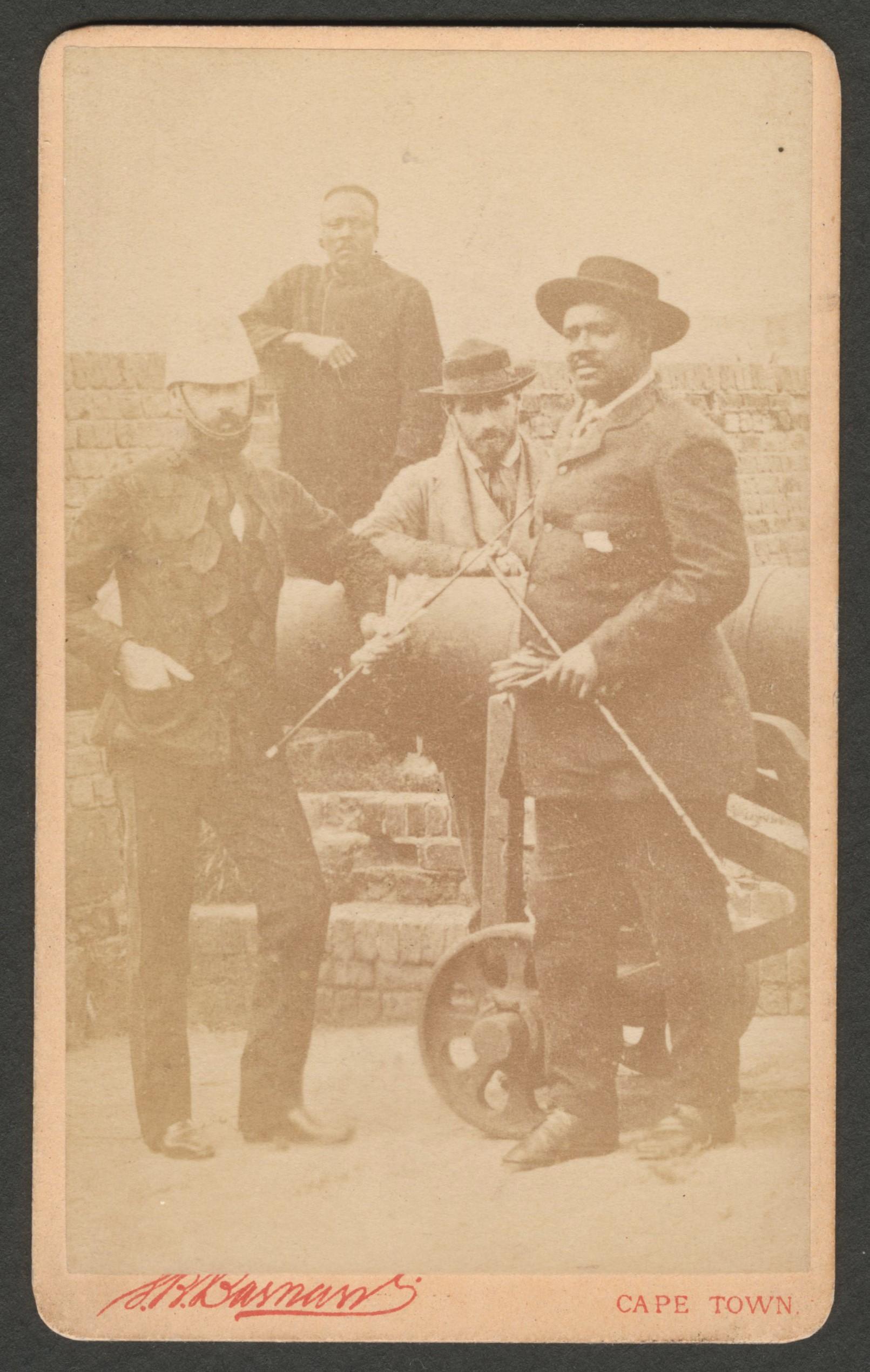 I have a collection of worldwide stamps, covers and postcards which each tell a fun story of some kind that can easily be shared with non-collectors. Now the area which I have committed the most time and effort over the past 15-years is the postal history of the 1879 Anglo-Zulu War. The history of this 6-month long war between the British colonial government in South Africa and the independent Zulu Kingdom has many fascinating elements but the initial successes of the Zulu army’s defense of their territory stands-out in the history of modern warfare. Within two weeks of the British invasion, the Zulu army successfully defeated a British and Colonial field force at the Battle of iSandlwana, destroying half a column and forcing the rest to retire, besieged another at Eshowe and halted the advance of a third in the north of their country. The Zulu victory at iSandlwana would prove the greatest single defeat to be inflicted on the British Army during the Victorian era.

My collection of this famous conflict extends well beyond postal items to include Zulu shields, spears, beadwork, letters, telegrams, period photographs, British uniforms and more. All of this will be the focus of a museum exhibition at the Spear Museum of Philatelic History at the Royal Philatelic Society, London in July 2023.

With whom do you share your passion (family, friends, associations, clubs, etc.)?

I am fortunate to share my passion with countless friends that I have made over the years through my participation in local, national and international philatelic clubs and associations. Years ago, as a much younger person in philately, I partnered with the American Philatelic Society to found the Young Philatelic Leaders Fellowship. This program has been a major source of pride and has helped bring other young people into organized philately.

What is your favourite item in your collection?

An impossible question of course. I have three children and I could not pick a favorite between them either. I’ll give
two favorites –

Item #1 – I have long been interested in unusual 3D items sent through the mail. This is a shoe sole sent by first class mail from Maryland to New York in 1937. The sender wrote the address on one side and wrote his message on the other side. Unfortunately, the sender did not apply enough postage to properly pay for the weight of this shoe sole to go through the mail so three 1-cent postage due stamps were applied with the recipient paying the due amount. 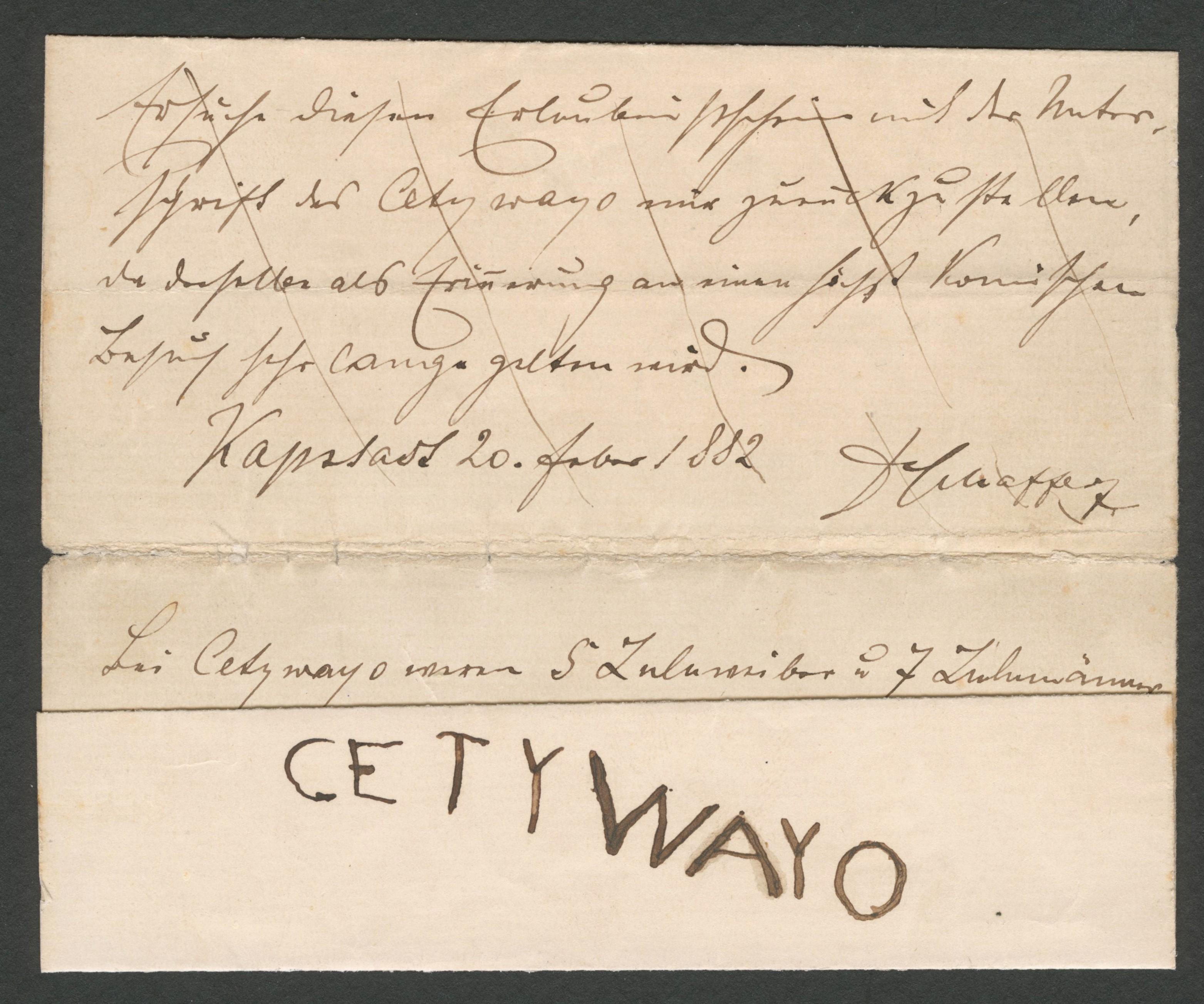 Item #2 – Background: Following the defeat of the Zulu Kingdom at the conclusion of the 1879 Anglo-Zulu War, the British forces captured the Zulu King Cetshwayo and imprisoned him in the Cape Town Castle on the other side of southern Africa. During his captivity from September 1879 until July 1882, he received numerous European visitors as part of a public relations campaign to have the British reinstate him to the throne of the Zulu nation. This effort proved successful and in August 1882, Cetshwayo traveled to England where he met with Queen Victoria. Upon his return, he was reinstated to the throne of the Zulu Kingdom. Unfortunately, the political ground had shifted in the intervening years. Cetshwayo was forced to flee back to the British colony for protection and died a few months later.

What advice would you give to person who would like to start a collection today? 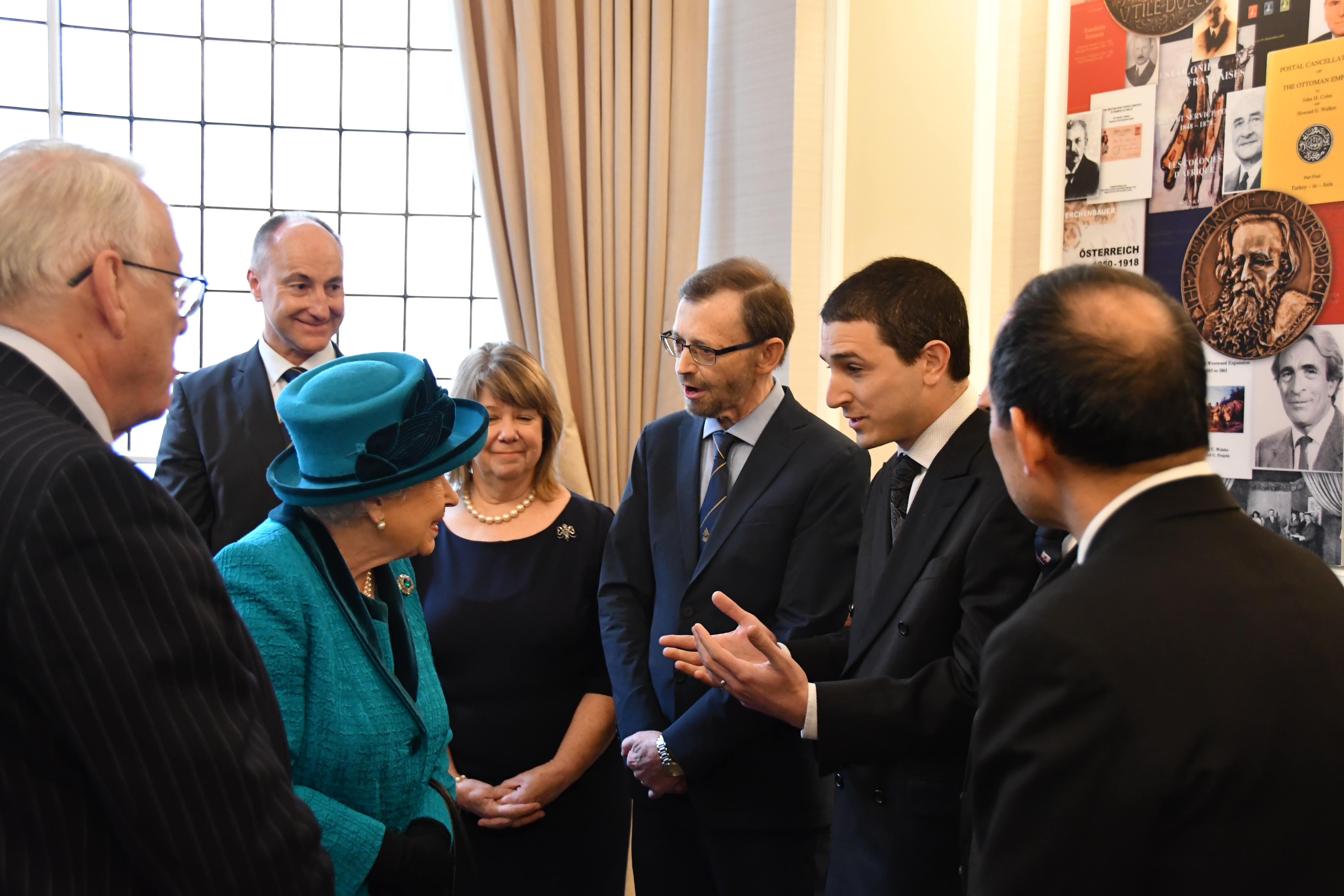 If you are looking for inspiration on what to collect next, go to a stamp fair of any size and allow yourself to wander and explore the boxes, albums and dealer stocks available for sale. If you are trying to discover new outlets to find items for your collection once you’ve started – spread a wide net from searching sites like Delcampe.net to going to fairs that may not appear to be philatelic-focused but share a focus on the theme of your collecting area. Interested in military postal history items, go to a general militaria fair. Enjoy stamps and postcards of Italy, go to antique stores in Italy and you may find postal items greatly undervalued by the seller.

Which stamp or philatelic item do you dream of having or finding?

I would love a great cover carried by the Pony Express and/or a Hindenburg Zeppelin crash cover. As I mentioned earlier, I love philatelic items with amazing stories that can easily be shared with non-collectors.