What is a kopeck worth?

The kopeck is the smallest Russian currency unit still in circulation today. One kopeck is equivalent to one hundredth of a ruble and one ruble is currently worth 0.011€. However, some kopeck coins can have a good value because this monetary unit is very old. 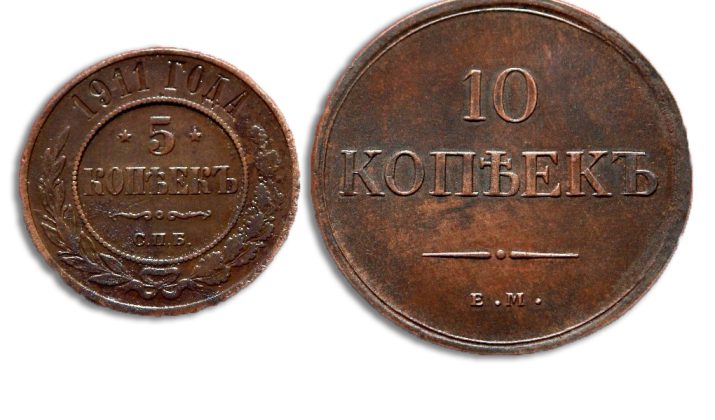 The history of the kopeck is inseparable from that of the ruble and began in the 13th century in the Republic of Novgorod. But it was in 1534, during the monetary reform, that the ruble began to be used in the entire Russia. Almost 5 centuries later, it is still the case. The word ruble means to cut, because in the beginning rubles were fragments of silver ingots.

During the monetary reform of 1704, Peter the Great had the first silver ruble struck. From then on, larger quantities of coins were struck.

The third major monetary reform in Russia took place in 1897 under Nicholas II. It adapted to the gold standard, making Russia a more secure player on the international stage. However, the First World War and the Russian Revolution will overcome the traditional ruble, which will be replaced by the Soviet ruble from 1922 onwards.

Russia is not the only country to pay in kopeck. It was of course the currency of the USSR, but also of Belarus, Ukraine and Moldova.

When kopecks are not called kopecks

The rouble is divided into 100 kopecks, however, some multiples of kopecks may have another name.

For example, ½ kopeck can be called 1 denga or 2 polushka.

When we speak of three kopecks, we can also speak of an altyn. 10 kopecks form a grivna, 25 kopecks a polupoltina and finally 50 kopecks or ½ rouble is also equivalent to a poltina.

The kopecks pieces sold on specialised sites such as Delcampe can have very different values. While most coins from the end of the 20th century sell for a few cents, other older coins can reach values of more than 50€. Here are a few examples. 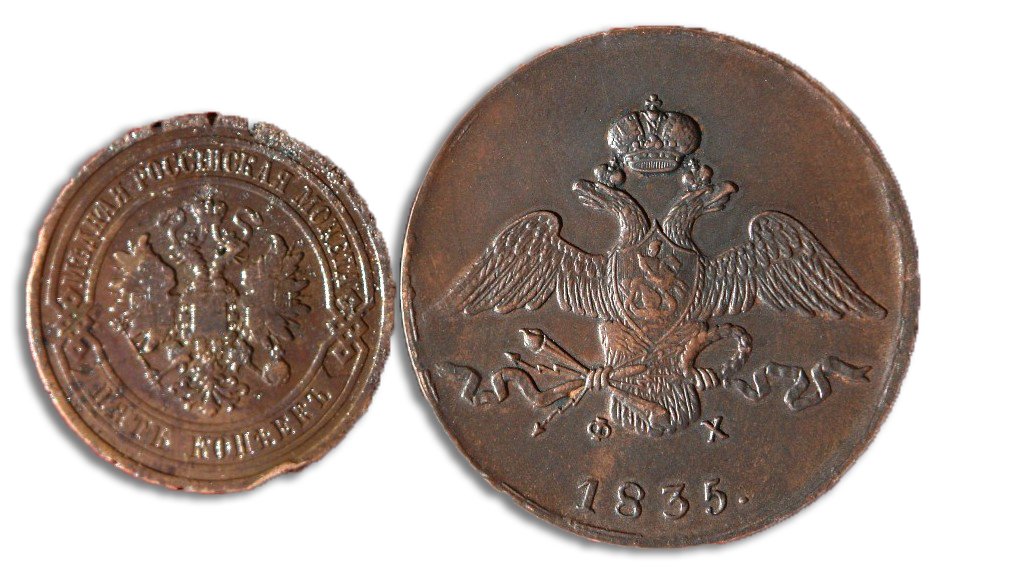 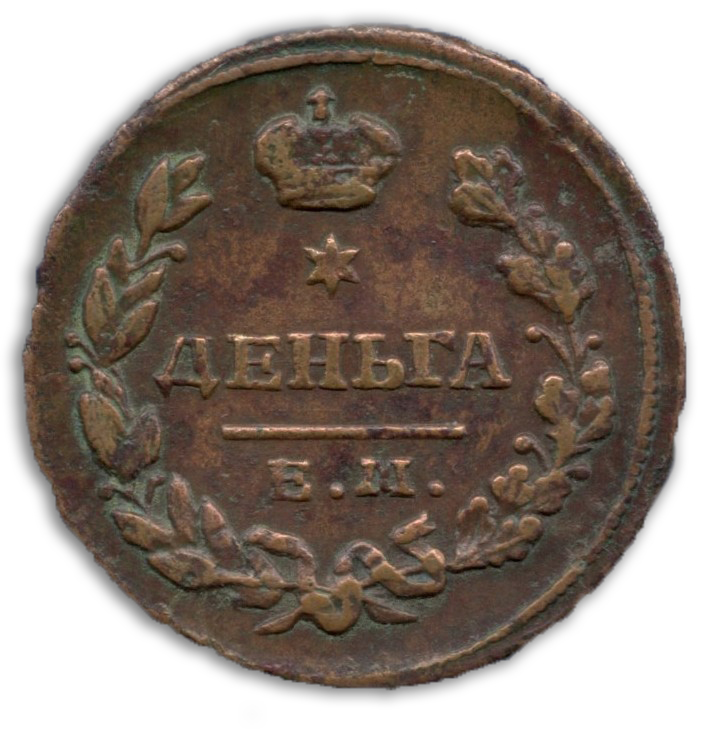 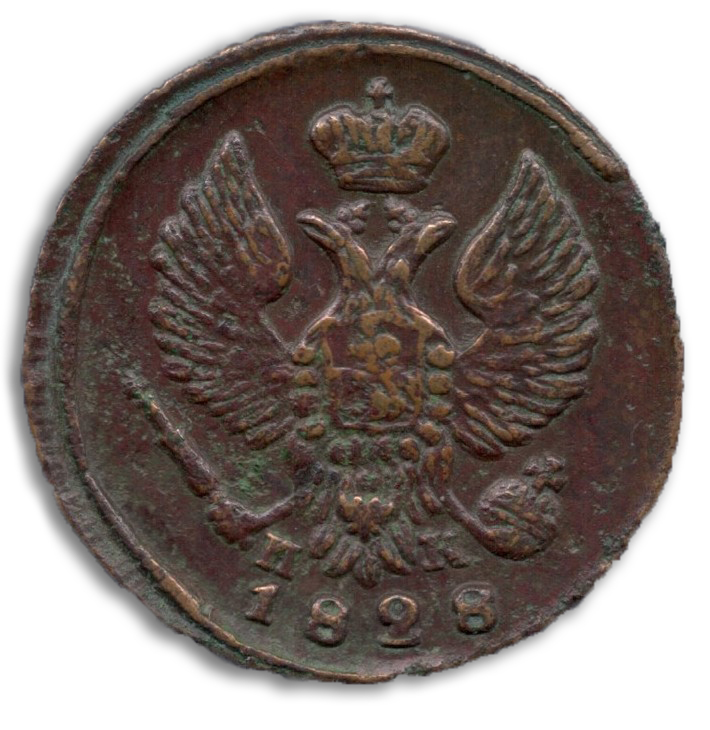 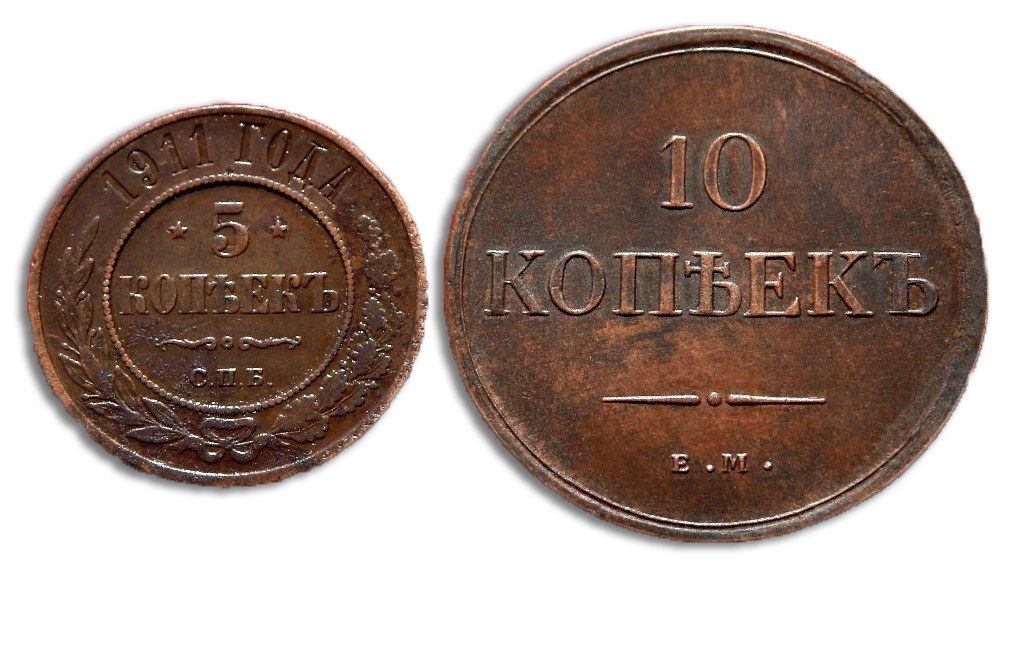 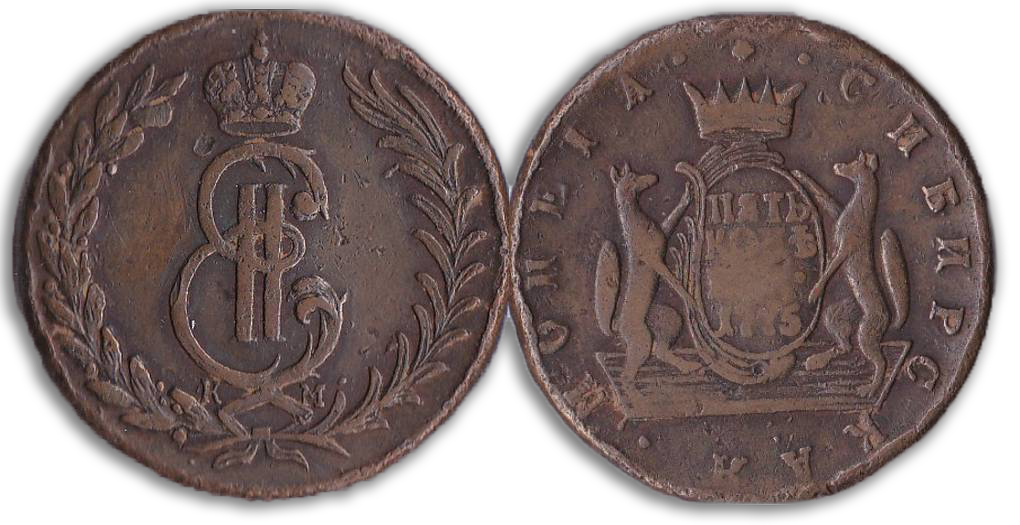 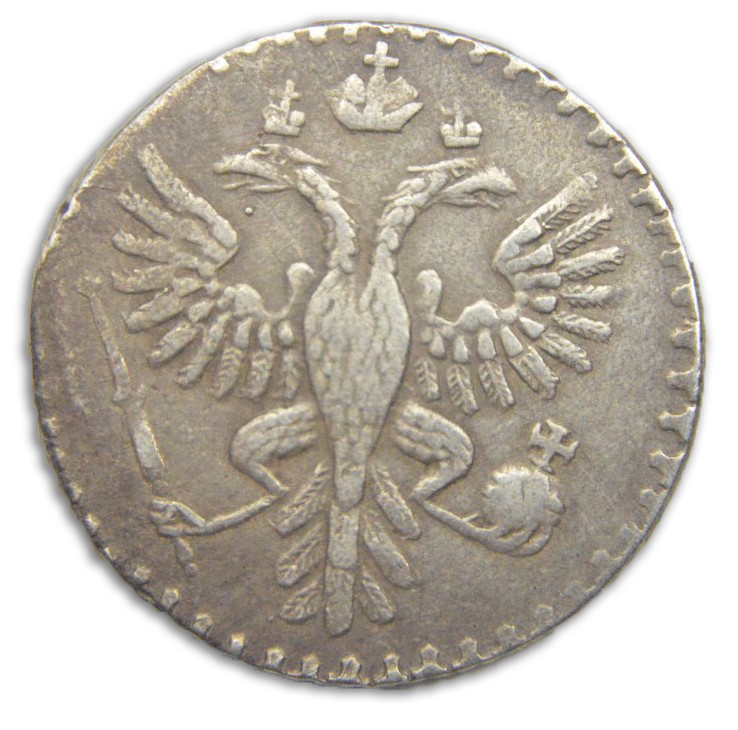 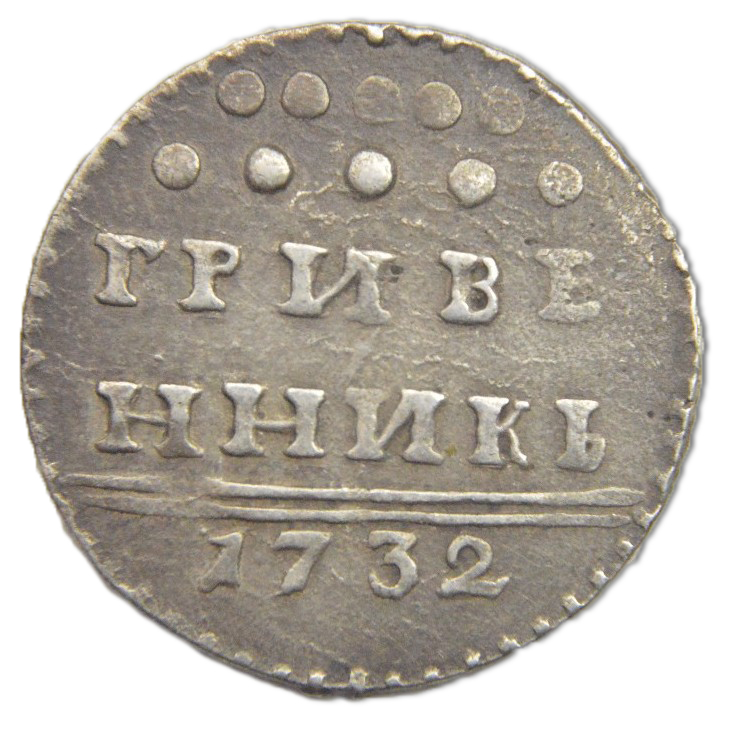 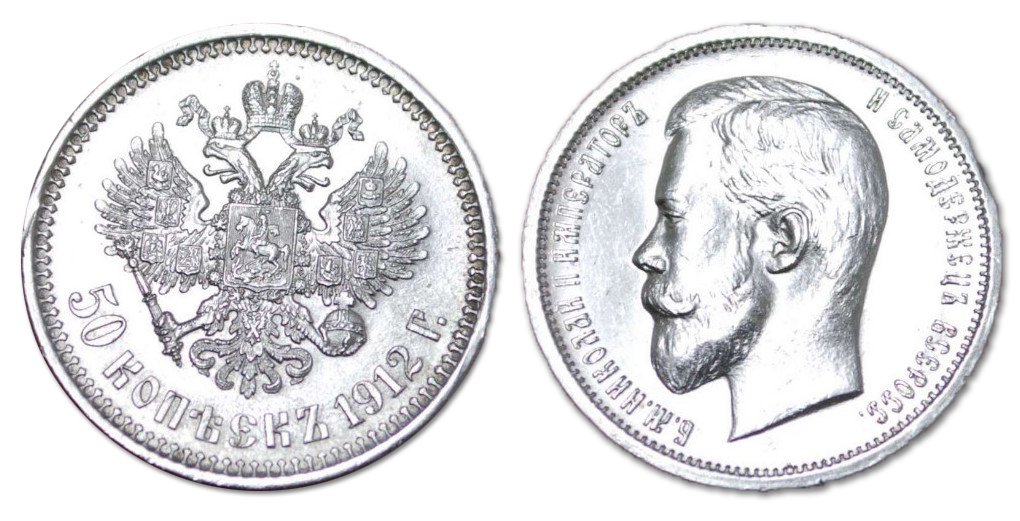 An update to your terms and conditions of sale