Postcard illustrations are very sought after and for good reason: old coloured postcards always draw the eye. Today, we will be talking about a series of old illustrations postcard collectors know well: those from the Wiener Werkstätte. 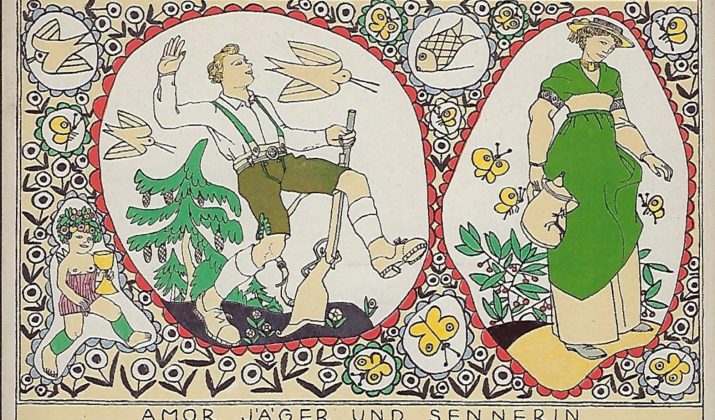 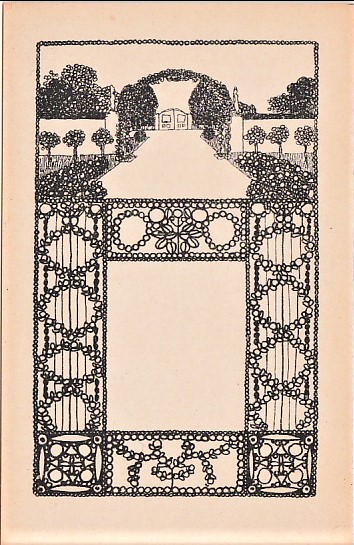 The Wiener Werkstätte, which can be translated as “Viennese Workshop” was founded in 1903, as a limited liability partnership. The company was headed by Messrs Hoffmann and Moser. The postcard department was created in 1907 and cards began to be printed in 1908. About 1,000 different postcards were designed between 1908 and 1914. They were all numbered. We currently know of cards up to 1012, but some numbers between 900 and 1000 are missing. 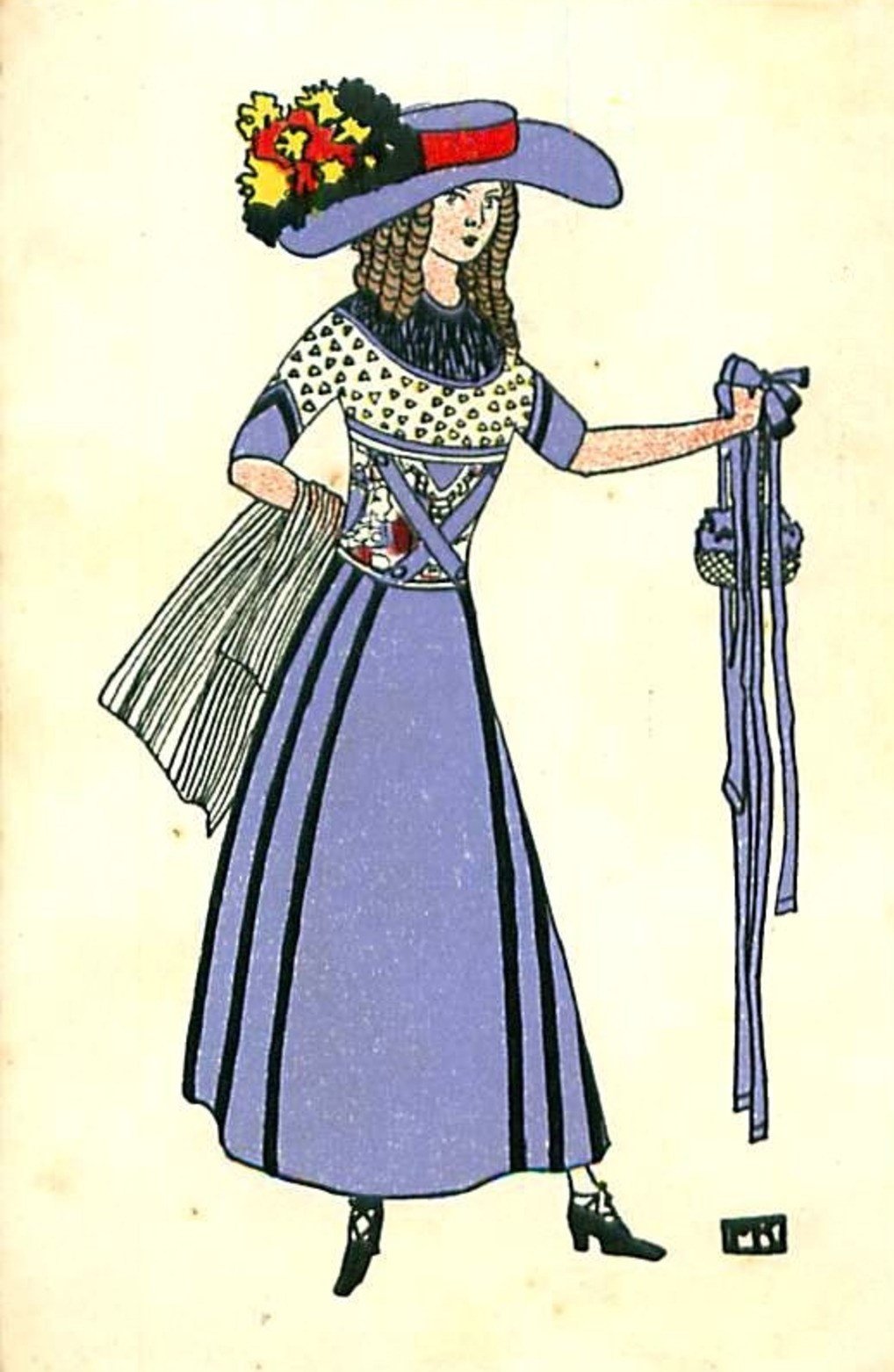 The paper used for the cards is important. Cards 1 to 999 have three layers of paper, two thin ones to print the drawing and the back of the card and a thicker layer in the middle. They were printed on Bristol paper starting at number 1000.

One recurring motif is the Fledermaus café. It was redecorated by artists who also worked for the Wiener Werkstätte during the same period. It was therefore a subject of choice for architectural, show, costume and other cards.

The end of creation

The company’s balance sheet was disastrous after the war, and it was liquidated in 1932. No one took over the postcard series.

Today, the postcards are in great demand and sell on Delcampe at prices which are sometimes surprising. Some of the postcards sell for thousands of euros.

Would you like to discover other Wiener Werkstätte postcards? Go to www.delcampe.net, the collectors’ marketplace.

Article inspired by the study by Marc Lefèbvre 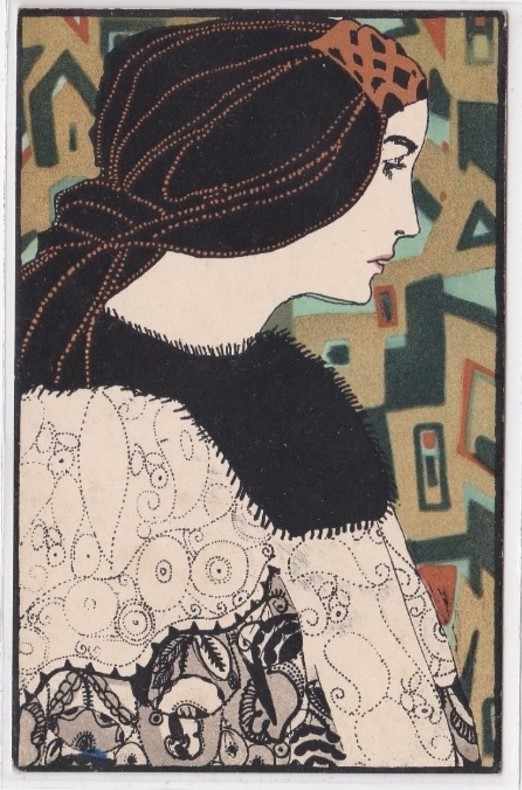 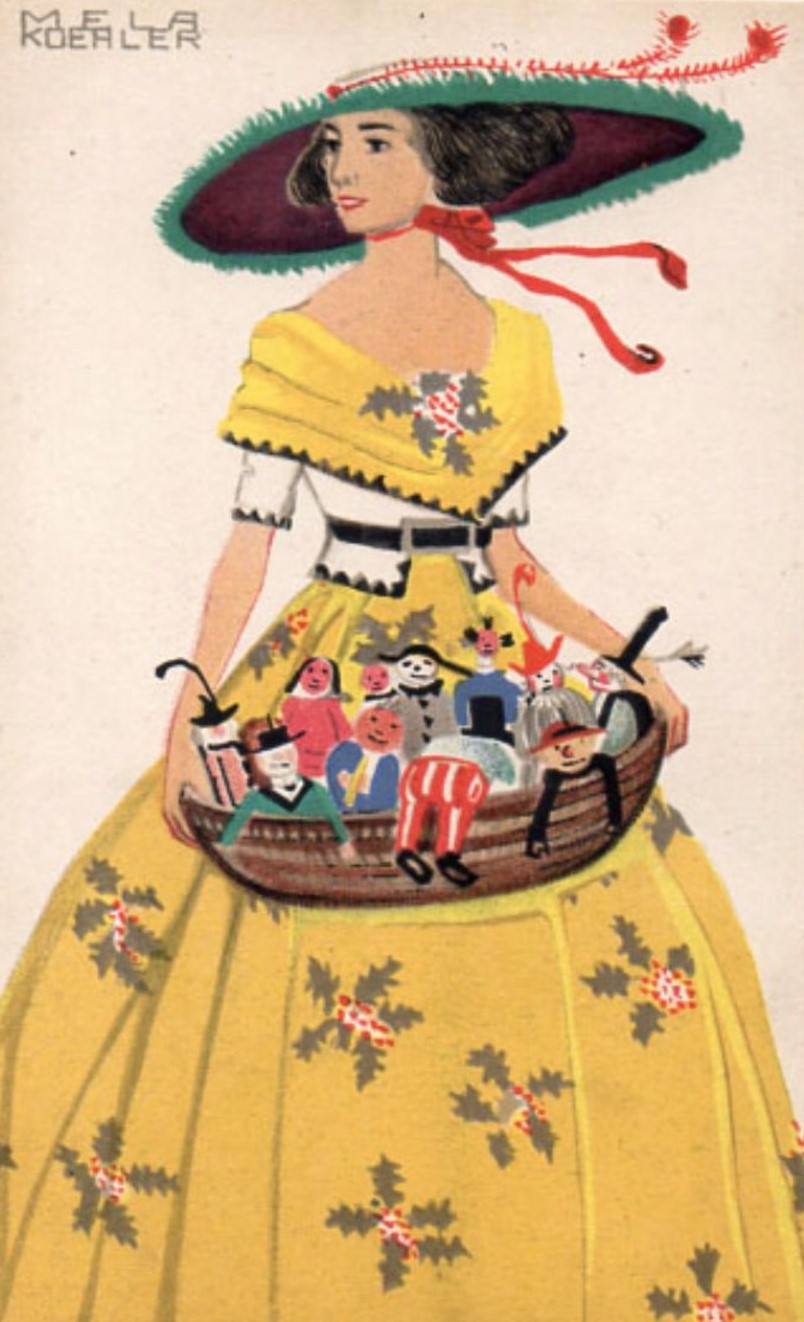 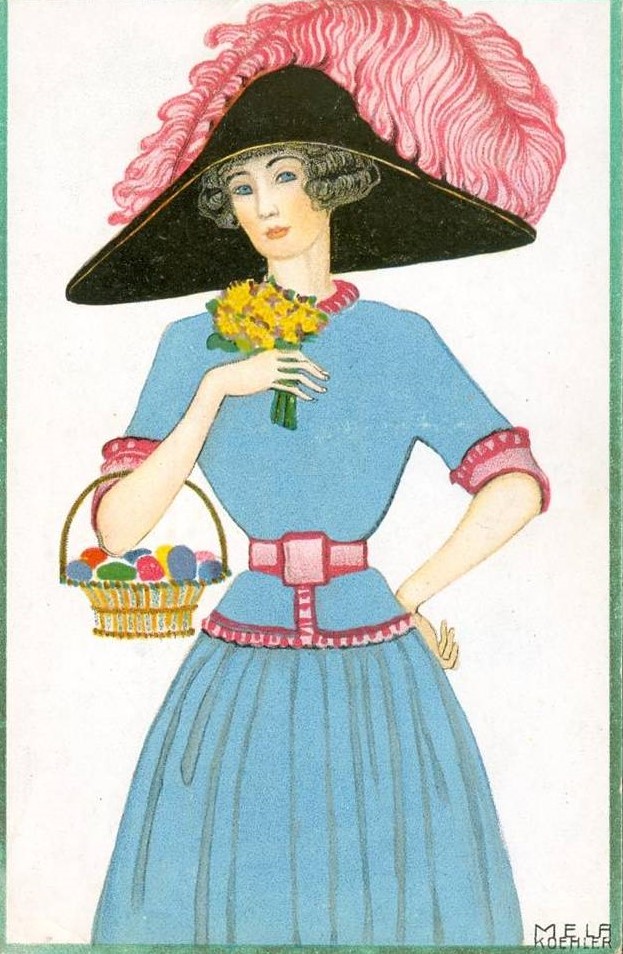 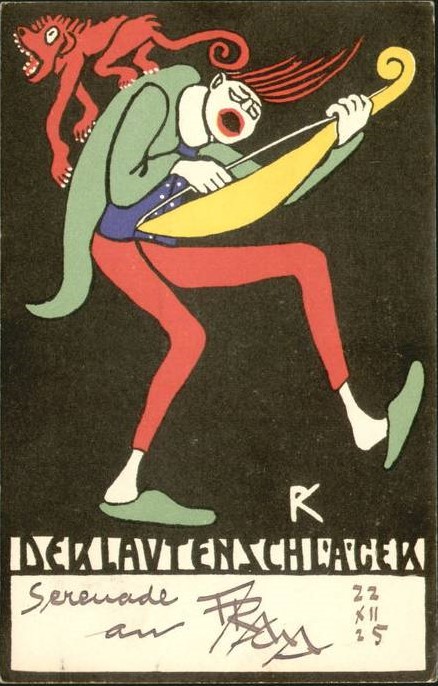 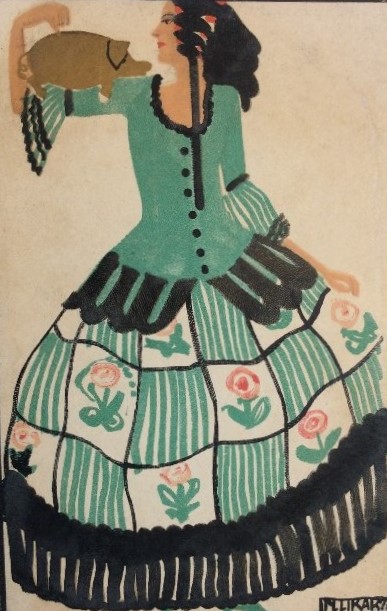 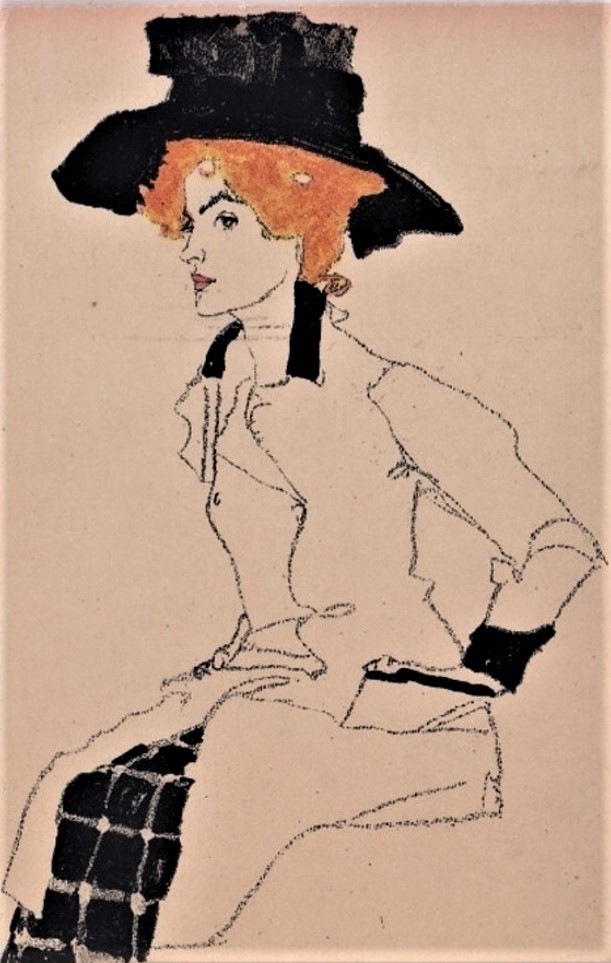 Vaccari is on the www.delcampe.net marketplace