It’s been 25 years since the dinosaurs appeared on the big screen, thanks to Steven Spielberg’s talented adaptation of Michael Crichton’s book, generating abundant profits thanks to movies and merchandising! The collection is nearly as big as a T-Rex! 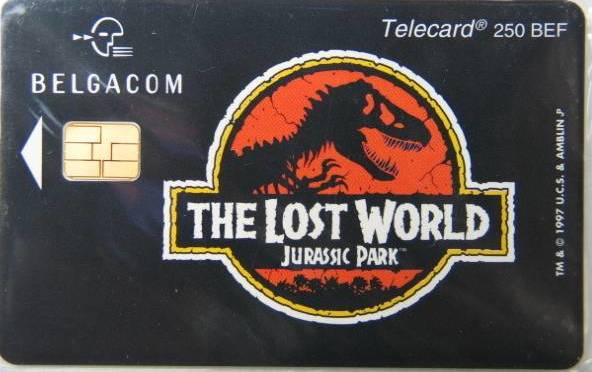 Work to launch Jurassic Park got underway well before the movie came out. Steven Spielberg had been interested in dinosaurs for a long time. He produced an animated feature movie about them in 1988. The title of the movie was “The Land Before Time”.

The following year, while working on the script for the series “ER” with Michael Crichton, the latter told about a novel he was writing called “Jurassic Park”. Spielberg was enthusiastic about the project. With the support of Universal, he bought the screen rights to Crichton’s novel.

Although the novel underwent some changes for the needs of the script and some scenes from the book were left out because they were too expensive to film, Jurassic Park hit the screens on June 9, 1993 in Washington DC.

The paleontologist Jack Horner was the technical adviser for the movie. He supervised the designs of the prehistoric animals which came to life thanks to animatronic and go motion techniques. 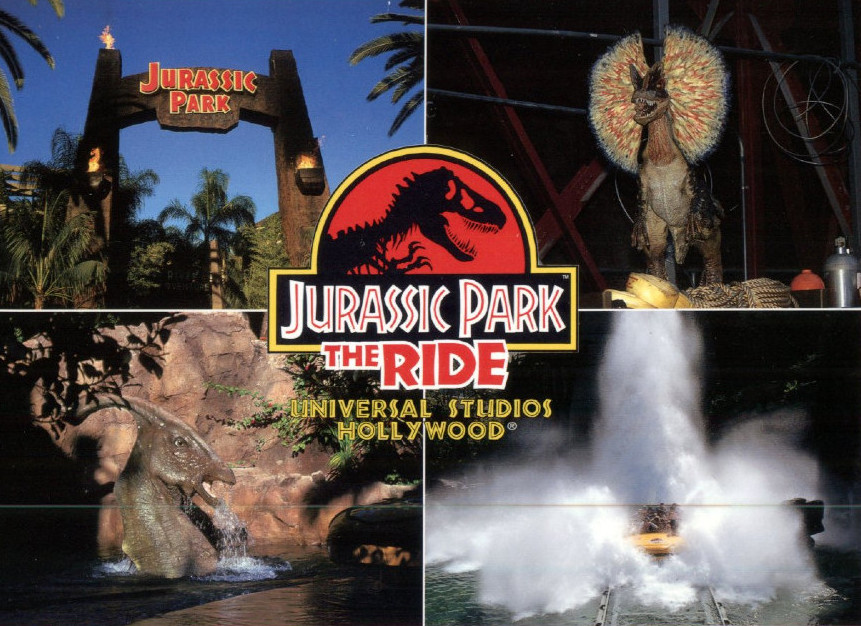 John Hammond runs the InGen company. Thanks to the DNA of a fossilized mosquito, he is able to bring dinosaurs from the Cretaceous period back to life. In order to make a profit from his discovery, he opens a theme park and invites a team of experts to come to the park and sign off on its safety. During a storm, the visit turns into a nightmare because of the treachery of an InGen employee…

The movie was a big hit! It earned $47 million at the box office on its first weekend (nearly $82 million in the first week!). Fortunately, because Universal spent around $65 million to promote the movie.
Thousands of related products.

In addition to the products created for the movie itself (identical to the ones in the theme park store), Universal Studios also sold an abundance of Jurassic Park licenses. Ranging from video games to postcards to comic strips, Jurassic Park became a real craze.

Universal Studios created a space for Jurassic Park in its theme parks. This has allowed the bravest visitors to try Jurassic Park: The Ride. The attraction enables visitors to take a short journey into the world of dinosaurs and buy related movie products when they leave! 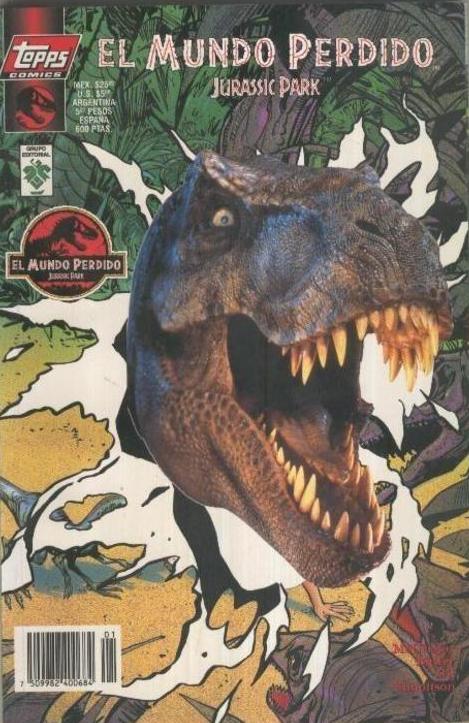 A sequel was required…

A new movie was released four years after Jurassic Park. In “The Lost World: Jurassic Park”, John Hammond’s nephew has taken over InGen and decides to import dinosaurs to the continent!

Jurassic Park 3 was planned for 2001. This opus moves away from Michael Crichton’s novels. It features paleontologist Alan Grant who comes to the rescue of the Kirby family, whose son Erik has disappeared on the island.

It would take another 14 years for the fourth installment of the Jurassic Park series to come out.

In order to keep movie-goer expectations high, the 1993 movie was made in 3D in 2013. That’s all it took to renew the craze for dinosaurs among fans and young people.

“Jurassic World” was released 2015. The Jurassic World theme park opened its doors 22 years after the first incident (both in fiction and real life). To provide something sensational to visitors, InGen created Indominus Rex, more frightening than any other dinosaur. Of course, he wouldn’t stay in his enclosure very long!

Fans once again hit the movie theaters. The film earned over $1.5 billion in ticket sales alone.

“Jurassic World: The Fallen Kingdom” will be released on a big screen in France.

Three stories about collecting… You choose the best one!

Different generations should help each other…because everyone has something to learn!