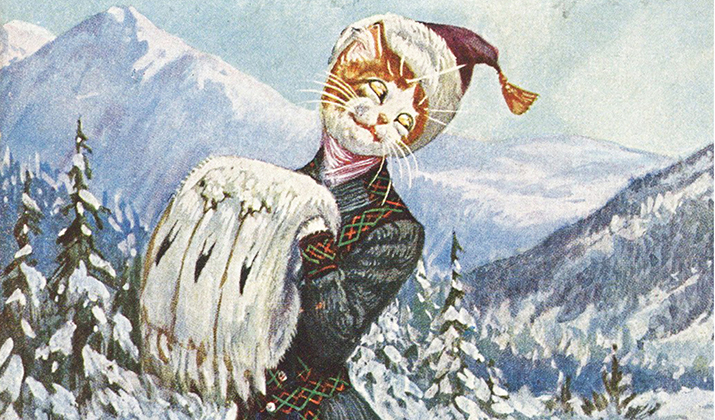 In the last postcard barometer, I talked in some detail about the impact the coronavirus pandemic has had on the prices of stamps, postcards, coins and other collection items. However, that wasn’t the only impact the crisis had on the world of collecting: collectors everywhere have had to adapt to the new situation and this has led to significant changes. 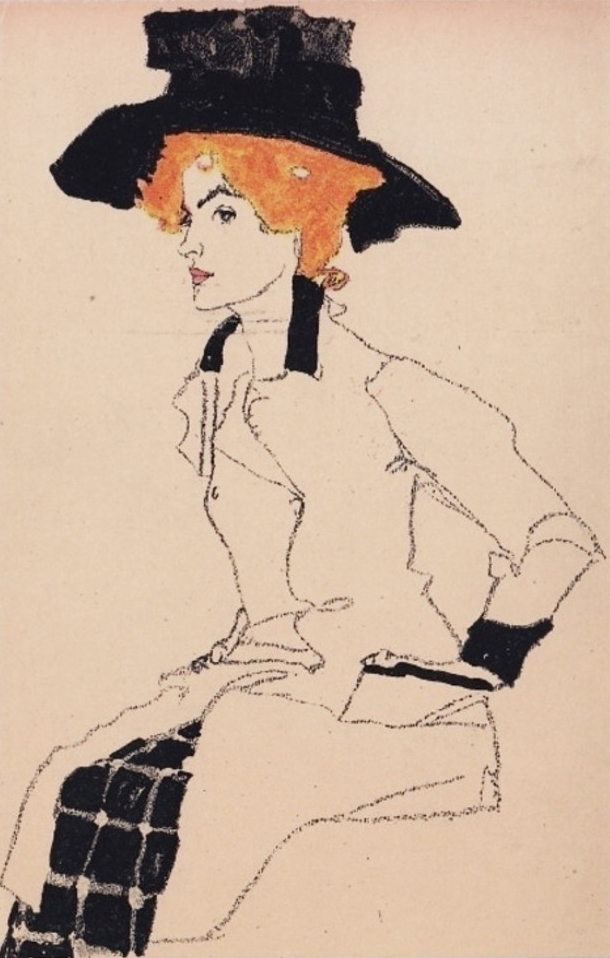 The impact on exhibitions

Until not that long ago, club and association exhibitions and contests were always quite similar: they generally took place at the weekend. Collectors presented their items to a jury and waited impatiently for the results, which were usually announced on Saturday during the evening party. The exhibition weekends were full of discussions with other exhibitors, buyers and sellers. Many contacts were made and some new friendships were started, often lasting many years. Excursions in the neighbouring area sometimes completed the events. During the months before the exhibitions, collectors prepared their collections, acquiring missing items and improving the collection as much as possible.

There was a fairly brutal change in these normal proceedings last spring. In the beginning, we were somewhat incredulous when the organisers delayed or even cancelled events. This sadly soon became commonplace. In the beginning, we all hoped that the exhibitions could start up again after a few weeks or a few months. However, reality soon caught up with this hope because many organisers delayed their shows, exchanges and exhibitions by one or two years. Due to the long time-frames required to prepare major events, these often-difficult decisions were, unfortunately to be expected, notably due to the financial risk involved in the event of cancellation.

It didn’t take long for people to start looking for, and finding, new ways and options for organising the events in other formats This is how virtual exhibitions got their start. Some of them already existed before Covid and were welcomed by collectors. However, some collectors simply ignored them because, in their mind, they couldn’t adequately replace the traditional events.  With the arrival of the pandemic, there were no longer many alternatives available: either try to take advantage of the opportunity to acquire experience during the virtual events or do away with exhibitions completely.

In the end, many different experiments were attempted at different levels. For example, the annual general meetings of collector societies were held by videoconference, specialised conferences of societies and associations were held over the Internet and a number of competitive stamp and postcard exhibitions were held virtually. People quickly discovered the different possibilities and learned how to use them. The evening parties were replaced by zoom conferences with other collectors and the conversations and much regretted exchange of experiences became possible again, at least to a certain extent. 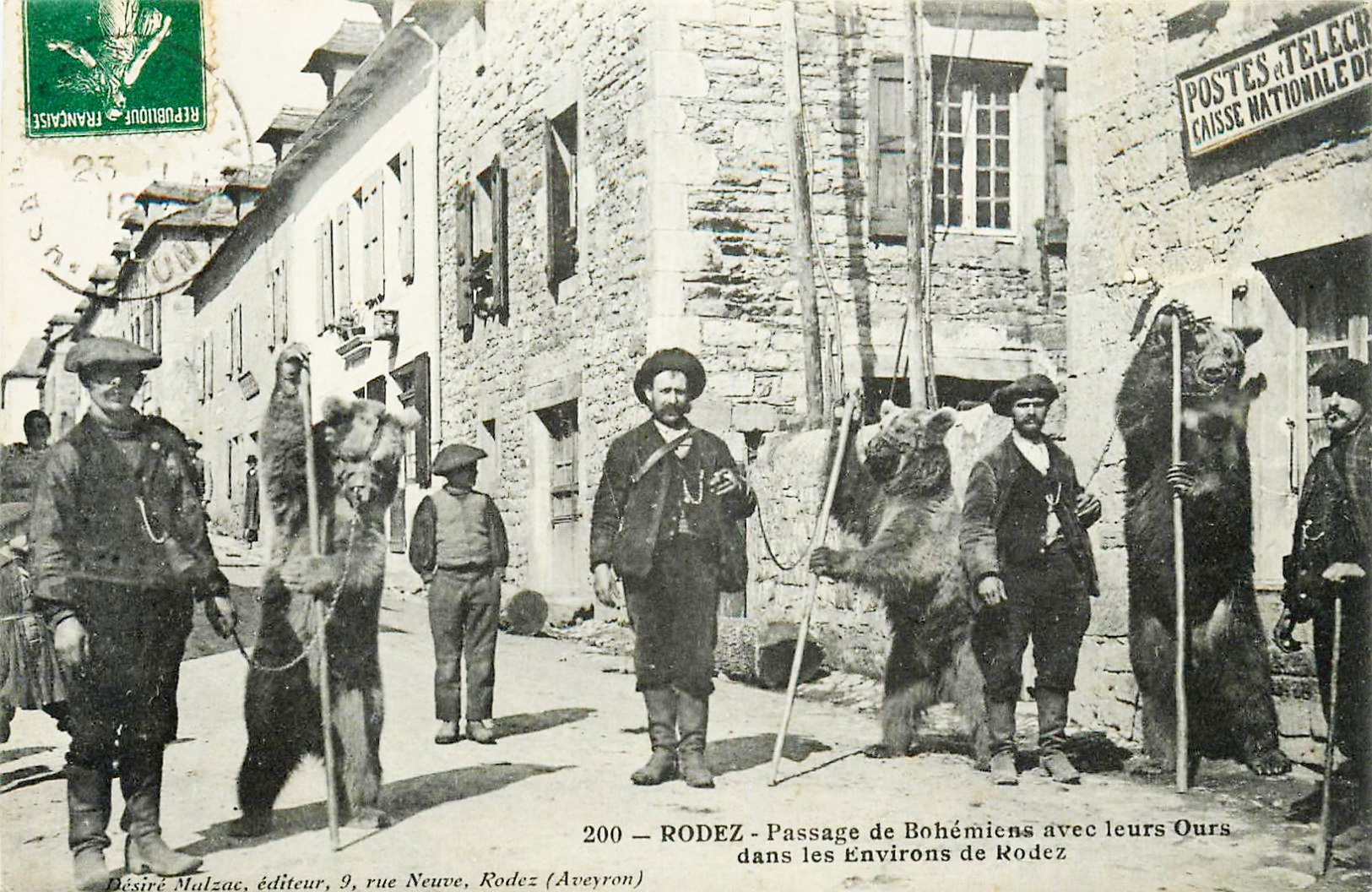 Shows with wild animals would probably lead to justified protests today, but they were very popular at the time.

What is the future for virtual exhibitions?

The future will tell us if this phenomenon will be temporary or if Covid opened up new paths which would certainly not have been implemented so quickly without the unprecedented context. For the younger generation, it may even be the future: today already, opinions and advice about stamps and postcards are exchanged on a number of forums on the Internet and contacts are made around the world. The older generation is still at times embracing the changes more hesitantly because it doesn’t feel entirely up to par with the rapid changes and the use of modern communication methods.

The challenge for clubs and associations will now be to combine the traditional events with new, virtual, possibilities in the most interesting way possible! For example, we could continue to present collections at old-style exhibitions, and, in addition, show them on the Internet for a longer period. Time is sometimes at a premium during exhibition weekends. Virtual presentation provides an opportunity to examine collections in more detail and, perhaps, to learn new lessons.

It will be interesting to see which new ways will be most fruitful once the pandemic has been overcome. 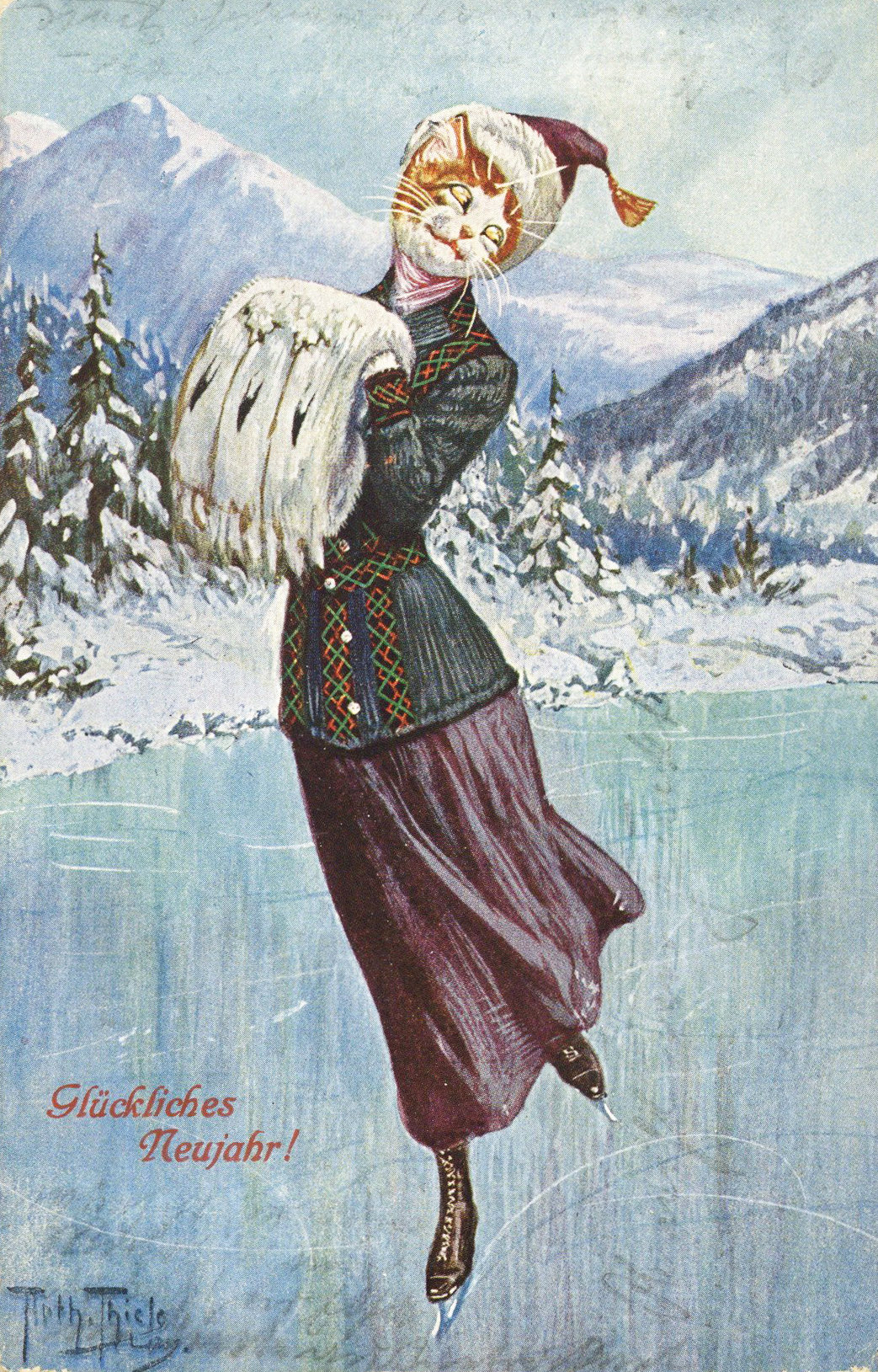 Here, as always, is an overview of the current events of interest in the market. Last time, I recommended that you take a closer look at the lots available at the 56th Stade Auktionen sale. Once again, a large number of rare pieces were offered for sale both in the printed sales catalogue and on Delcampe. Interested buyers could place bids directly via the platform and the number of bids received was, once again, very impressive! The auction demonstrated the extent to which the market is receptive, in particular to quality postcards. For example, a postcard by the artist Arthur Thiele illustrated with a skating cat (series T.S.N 1299) sold for €1,100. Including the buyer fee and ancillary costs, the bidder was willing to pay about €1,350 for this rare piece. 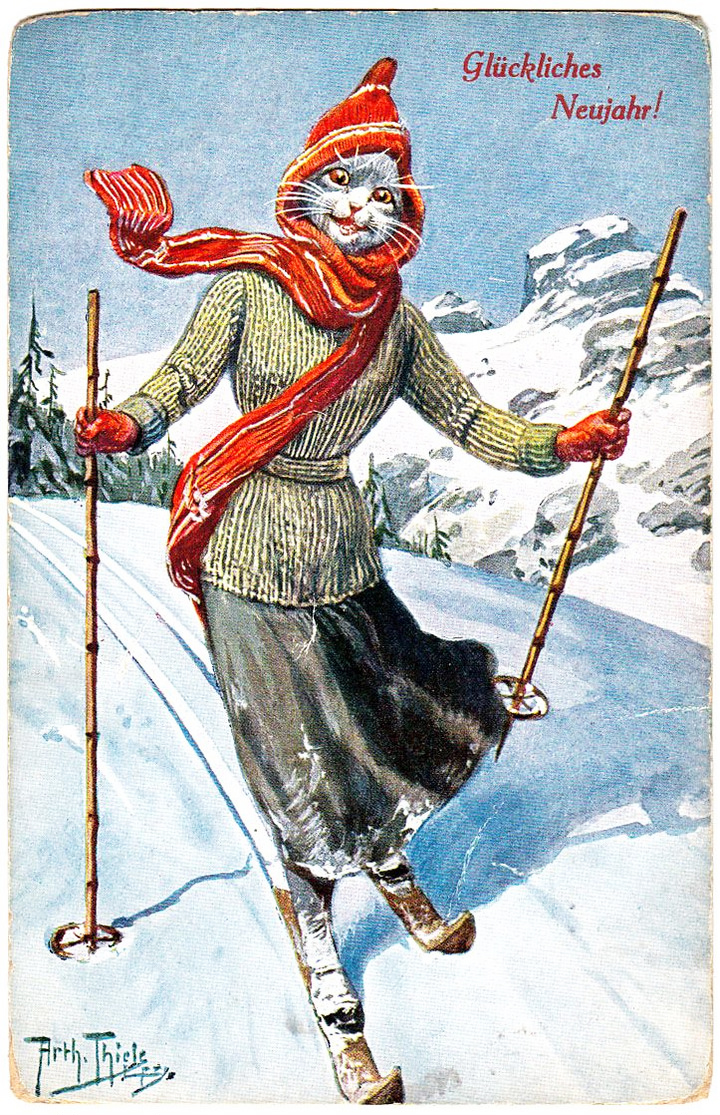 A card in the same series with a skiing cat sold on Delcampe for €557 in early May. The price difference was certainly due to the different quality of the two cards.

About two years ago, several other cards from this rare and popular series were offered and sold on Delcampe for about €220. Given today’s prices, buyers can congratulate themselves for seizing the opportunity at the time.

The results of some postcard sales showing circus people, jugglers and street artists with their bear, are also very surprising. Some of these postcards were recently sold on Delcampe and reached prices of between €450 and €1,500. Today, these exhibitions of wild animals would probably lead to justified protests. At the time, people were clearly thrilled by the shows because they weren’t an everyday occurrence and provided some relief from an often dull daily routine. Regardless of the opinion we generally have of these illustrations, the unusual motifs and their well-known rarity mean that they continue to be in great demand. On 31 May for example, a Wiener Werkstätte postcode illustrated by the artist Egon Schiele (card n° 289) sold for €3,000.