The Rolling Stones exhibit in Nashville

The Rolling Stones are one of the longest-lived rock groups to date. Over 50 years deserves our respect! The city of Nashville has featured an exhibition of the famous band since the end of March. The collection ranges from costumes to instruments to many testimonials from other artists. 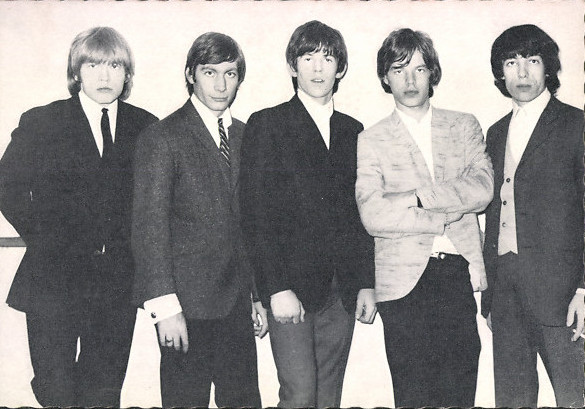 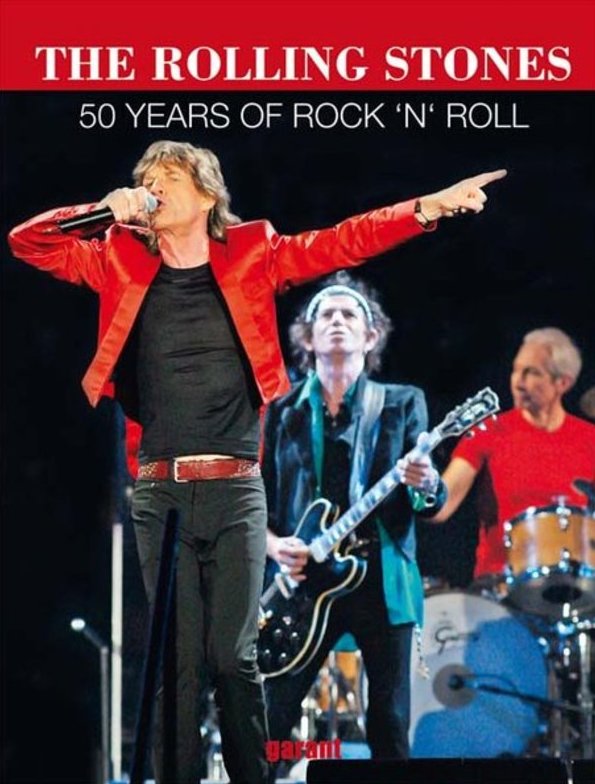 In addition to the Rolling Stone’s many vinyl records, the amount of merchandising is immense. It includes figurines, badges, clothing, mugs and key chains… there is an infinite number of items featuring the Rolling Stones and their famous tongue! Fans who aren’t able to make the trip to Nashville can find many items available for sale on Delcampe!

Once upon a time there was the Rolling Stones! 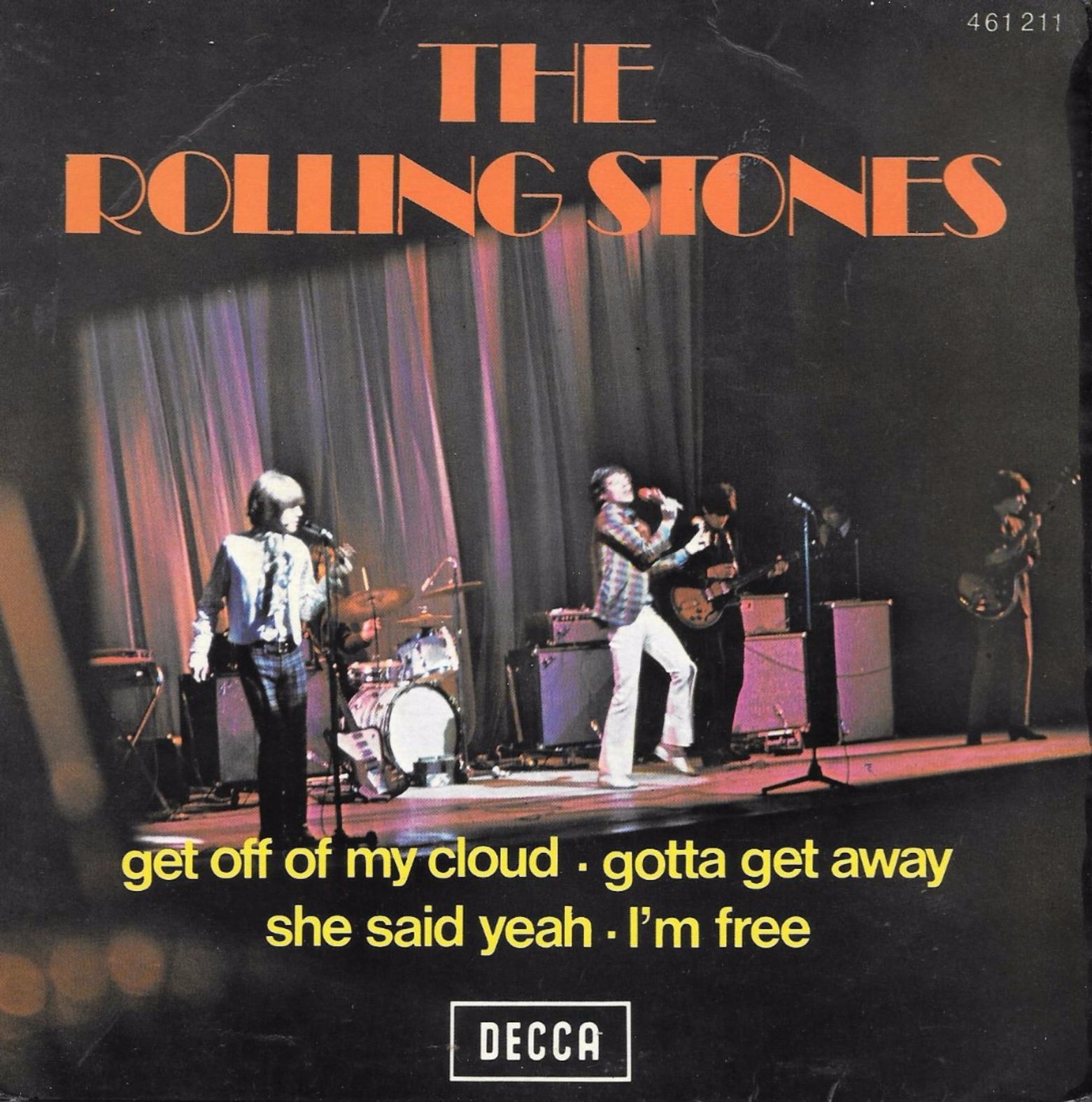 The Stones got their start in 1960 when Mick Jagger and Keith Richards, who had attended the same school, met up again.

Two years later, they met Brian Jones who was playing in Alexis Korner’s band “Blues Incorporated”. The latter encouraged Brian Jones to take on Mick Jagger as the singer for the band he was forming and which he wanted to call by the name of a Muddy Waters song he particularly liked: “Like a Rolling Stone”. Jagger brought along his friend Keith Richards. The band was born with musicians Ian Stewart and Dick Taylor. They called the band “The Rolling Stones”

Their first concert was at the Marquee in London on 16 July 1962. It was really just a brief appearance on stage rather than a concert because they only sang five songs: a half-hour in front of the audience! Taylor quit the band a few months later and was replaced by Charlie Watts. Bill Wyman also joined the band around that time.

Things were rolling for the Stones!

The Rolling Stone’s career took another turn when they signed manager Andrew Loog Oldham. The Beatles, and their “ideal son-in-law” look, were already well-known. The Rolling Stones would be “bad boys” to set themselves apart from them! However, the two bands really did get along. In fact, John Lennon and Paul McCartney wrote their second single.

They signed with Decca Records and began with covers. They became known little by little and, in 1964, all became full-time musicians. The Rolling Stones recorded their first album on 17 April 1964. It would be the first of many.

Along with their English and European careers, The Rolling Stones were also successful across the pond. They recorded on both sides of the Atlantic.

The band was famous around the world by the mid-1960s. They recorded some of their greatest hits during this period. They included “Satisfaction”, “Paint It Black” and “Jumpin’ Jack Flash”, which are still standards today. 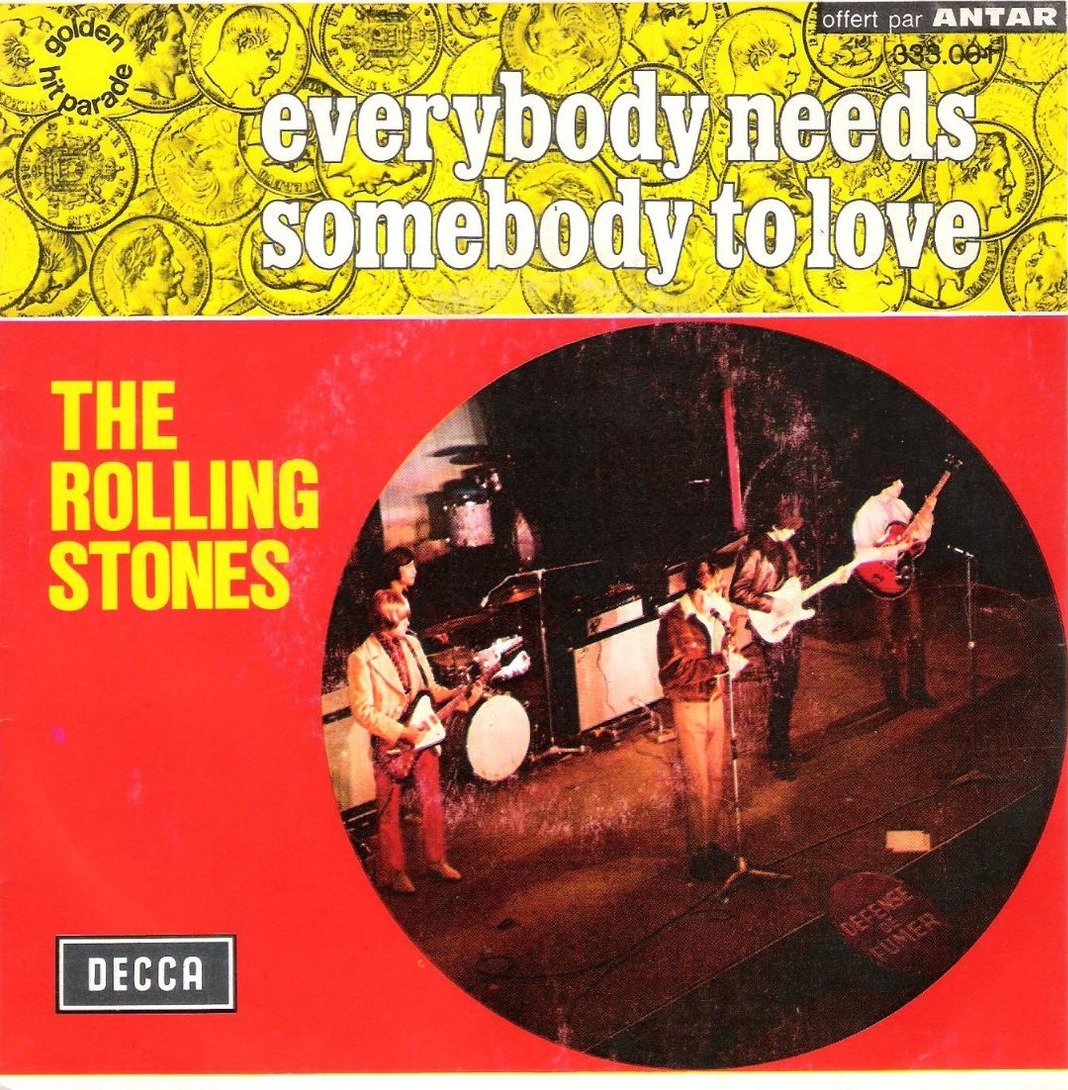 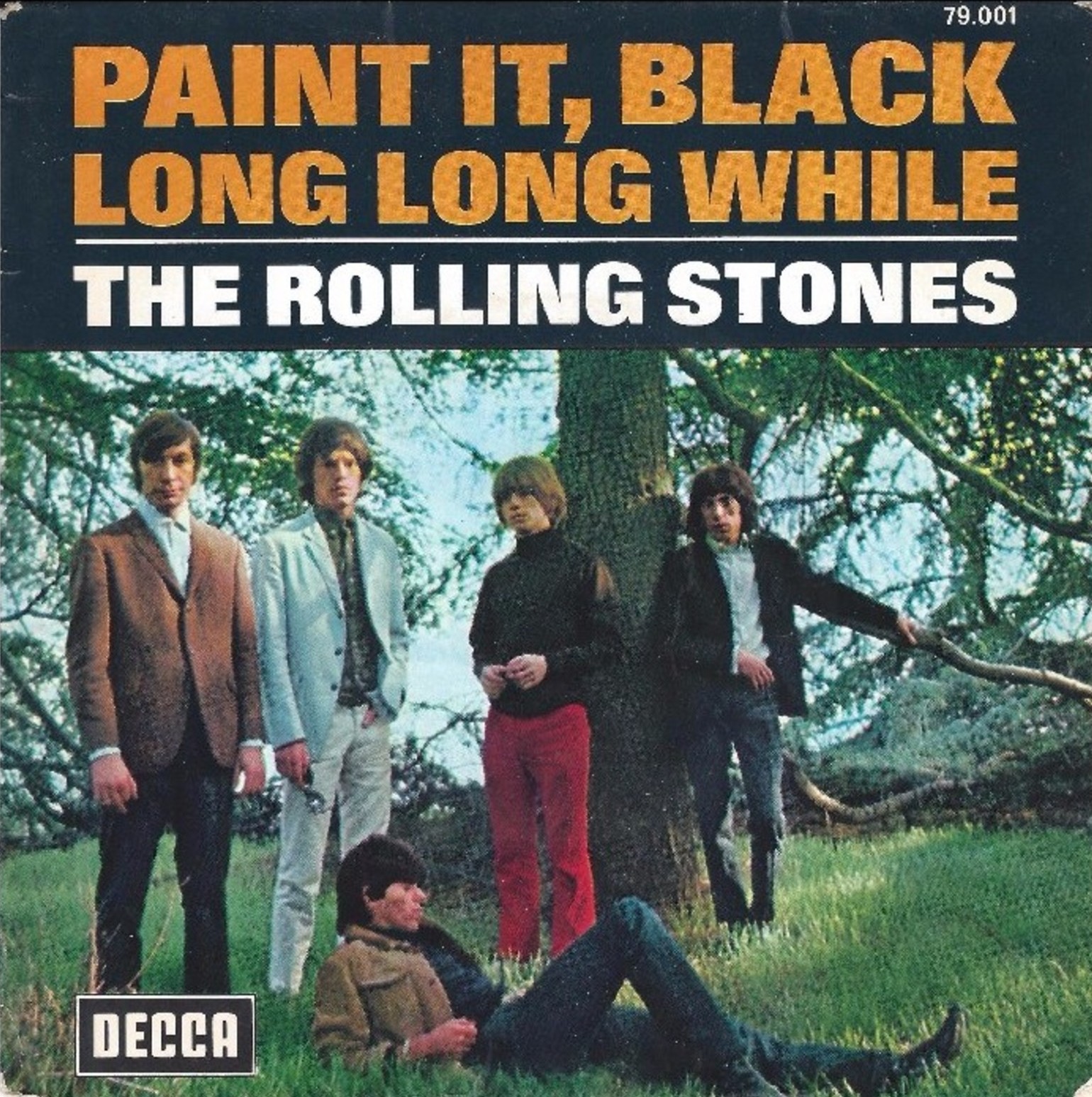 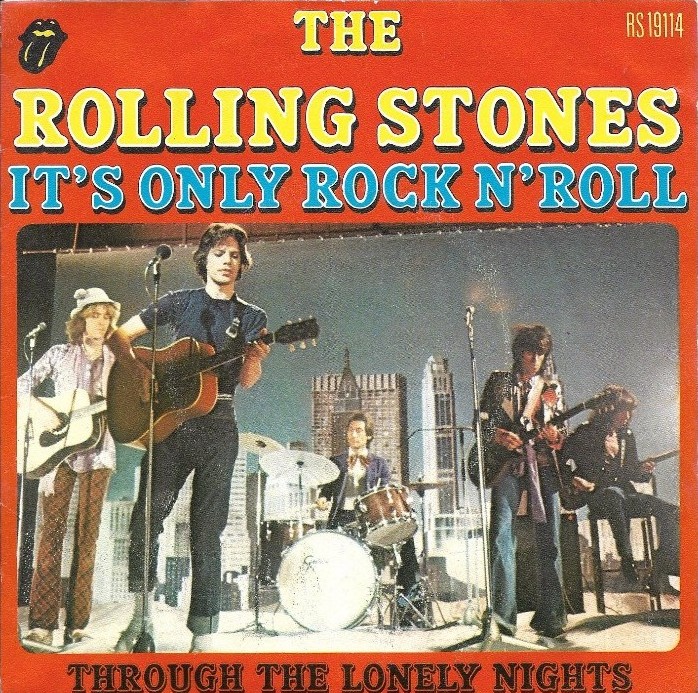 The Rolling Stones discover drugs
Mick Jagger and Keith Richards were arrested in 1967. It was just one of many indiscretions.

The Rolling Stones replaced Brian Jones two years later because, among other things, his travel was restricted: he was no longer able to get a visa for the United States because of his legal problems and his playing was affected. He left the band on 9 June 1969 and drowned in his swimming pool the following month. Mick Taylor took his place. 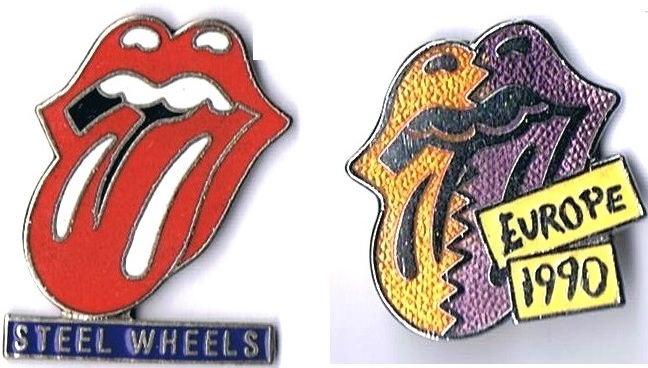 It was during this period that the album “Sticky Fingers” was released. Its cover, known as “The Tongue” became the emblematic symbol of the band. 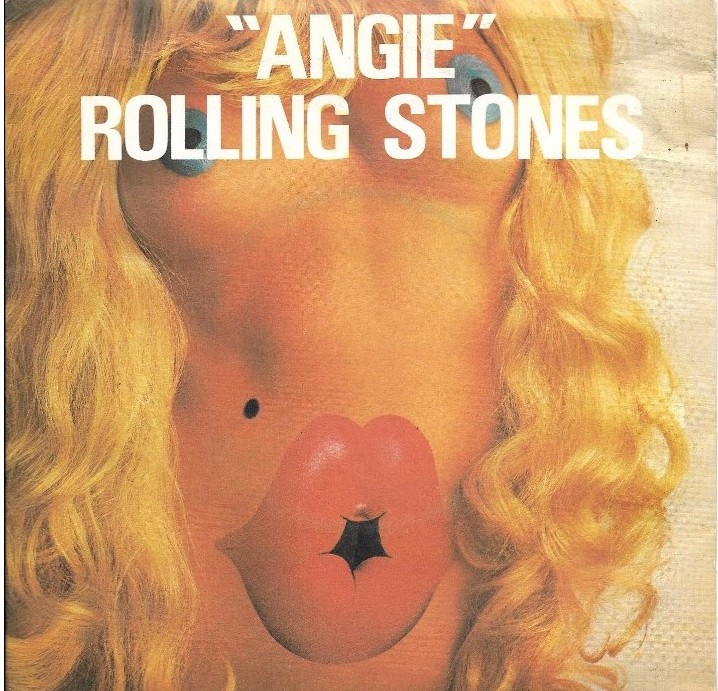 Album followed album and the Stones were among the biggest names in rock and roll. They recorded songs like “Brown Sugar”, “Wild Horses” and “Angie”. Keith Richards was increasingly addicted.

He had become a heroin addict…

Mick Taylor quit the band in 1974. He was replaced by Ron Wood.

Keith Richards’ addictions complicated the band’s life. He was on the verge of spending several years in prison in Canada. Mick Jagger increasingly took control of the band. The relationship between the childhood friends deteriorated when Richards decided he wanted to lead the band after he kicked his drug habit. 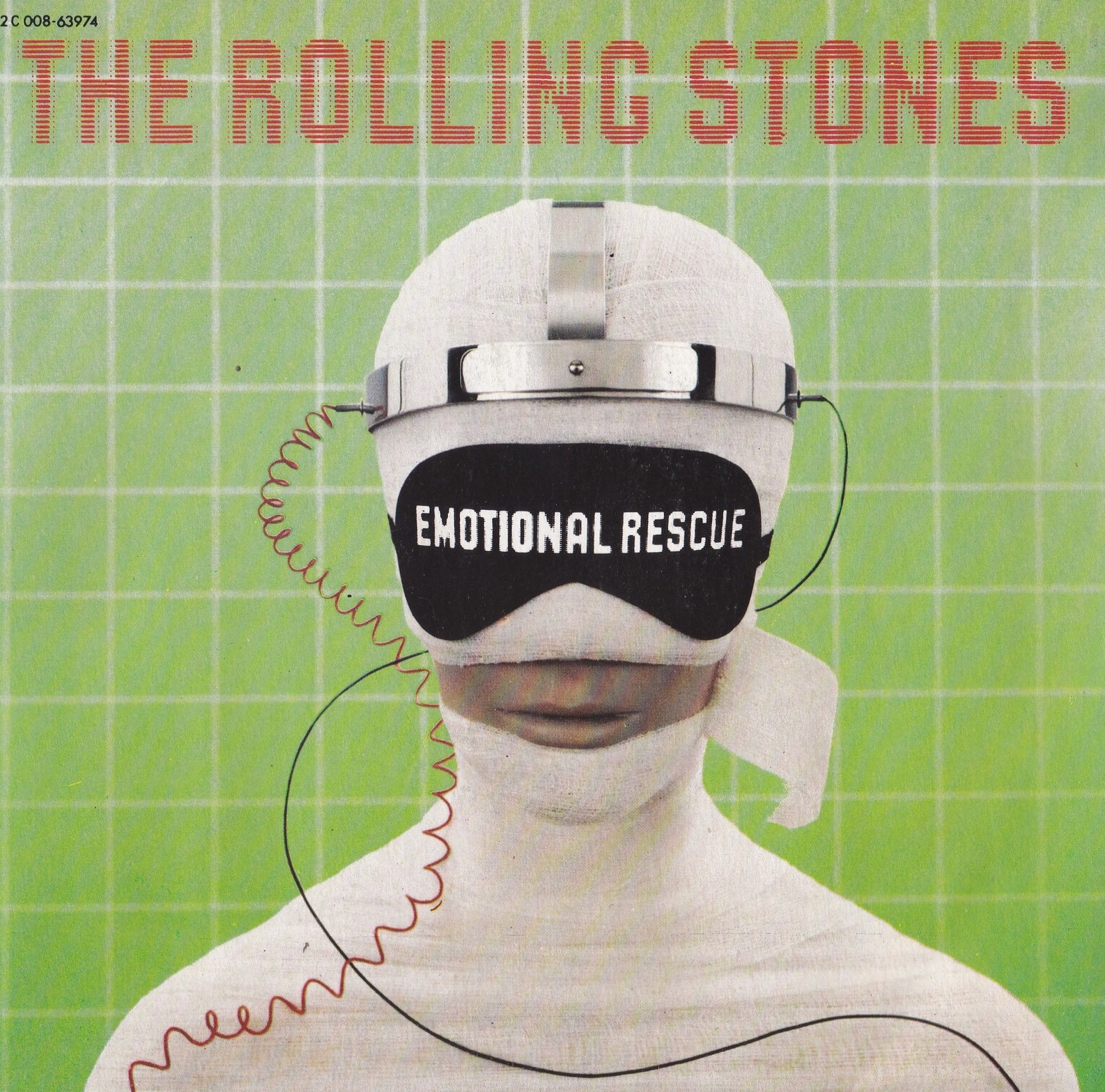 Mick Jagger planned a solo career in the 1980s and The Rolling Stones became merely a name, despite the release of the album “Dirty Work”, which wore it well… It would take until 1989 for the band to find its groove again with the album “Steel Wheels” and the tour of the same name.

While Jagger had already had a few film roles during the 1970s, in the 1980s he decided to pursue a solo musical career which continued quietly into the 1990s.
Bill Wyman retired in 1993. The album “Voodoo Lounge” was released the next year followed by “Bridges to Babylon” in 1997. Their last album, “A Bigger Bang”, came out in 2001. They have released “best of” albums and toured since then.

The Rolling Stones paid homage to their origins in 2016 with an album of covers of the greatest blues songs.

The 2017 Stones No Filter tour provided fans with an opportunity to see their favourite band on stage one more time.

Games and collecting bring generations together!