As the Tour de France is starting, we want to tell you about the origins of this race that makes us dream so much! 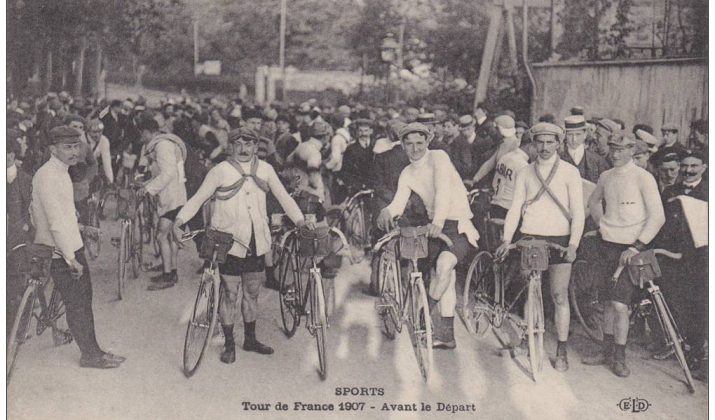 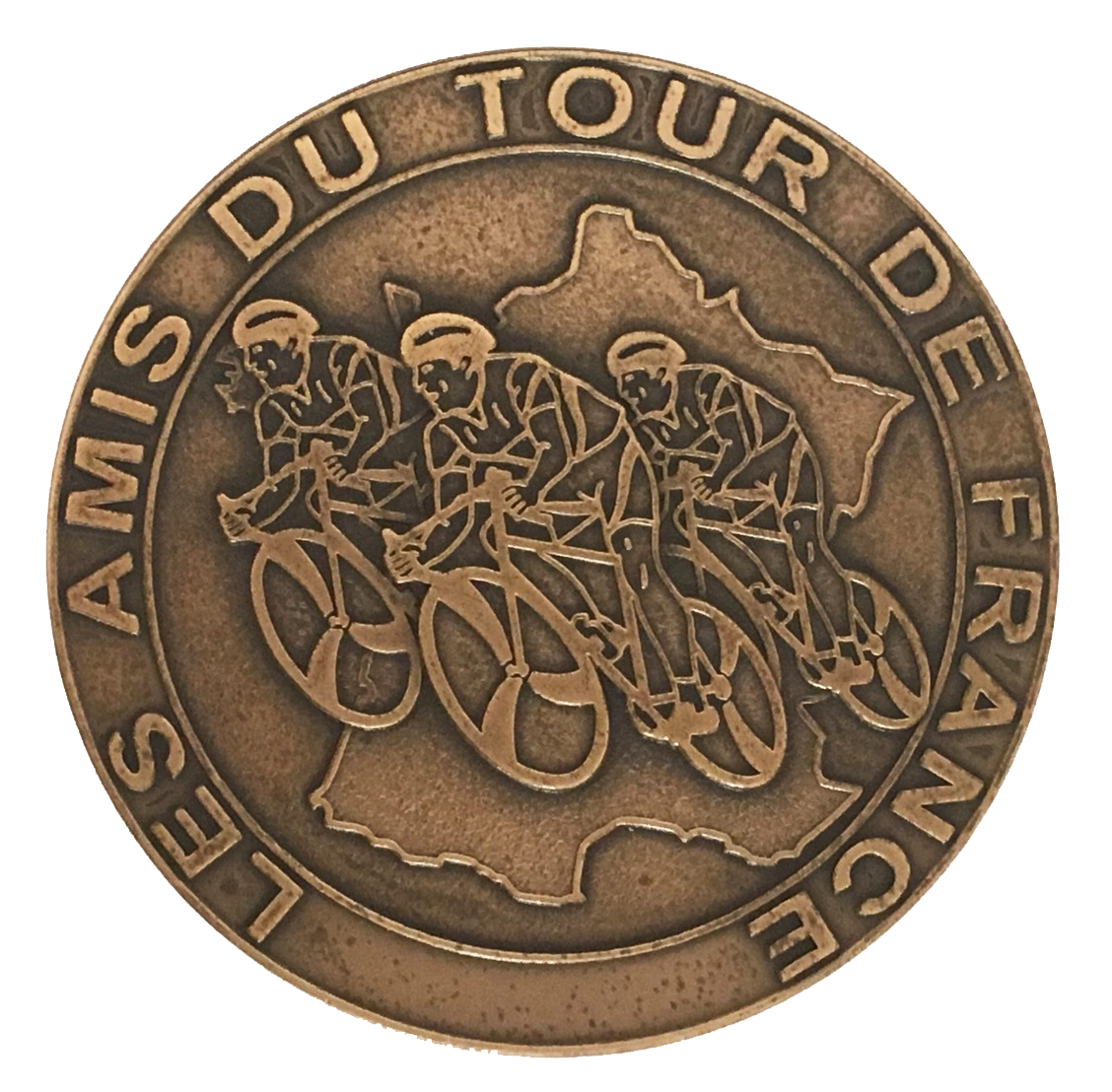 The origins of the Tour de France

Cycling races quickly appeared after the invention of the bicycle. Thus, Paris-Rouen was created in 1869. It was at the same time that the French government encouraged sporting achievements and promoted them thanks to a sports press that was expanding at the end of this century.

Noting the increase in their sales in the event of a national race, sports newspapers focused on cycling and their advertisers, led by bicycle and car brands, were encouraging the emergence of cycling races.

The first “Tour de France” took place in 1903. At first, its aim was to boost sales of a daily newspaper called “L’Auto” against its main competitor, “Le Vélo”. These two newspapers had an old rivalry. Initially, “Le Vélo” brought together Pierre Giffard, its editor-in-chief and Jules-Albert de Dion. Giffard tended to express its political opinions in its columns, which did not please its advertisers, particularly Dion-Bouton. When the two men’s positions in the Dreyfus case were in opposition, Jules-Albert de Diont decided to launch his own newspaper: “L’Auto-Vélo”. He entrusted the management of it to the former cyclist Henri Desgrange, in 1900.

The new newspaper does not have a glorious start. They were forced to rename the newspaper “L’Auto” after losing a lawsuit against “Le Vélo” and sales were slow to take off. One of the journalists presented the idea of the “Tour de France”. Thanks to this race, the sales of “L’Auto” were boosted! 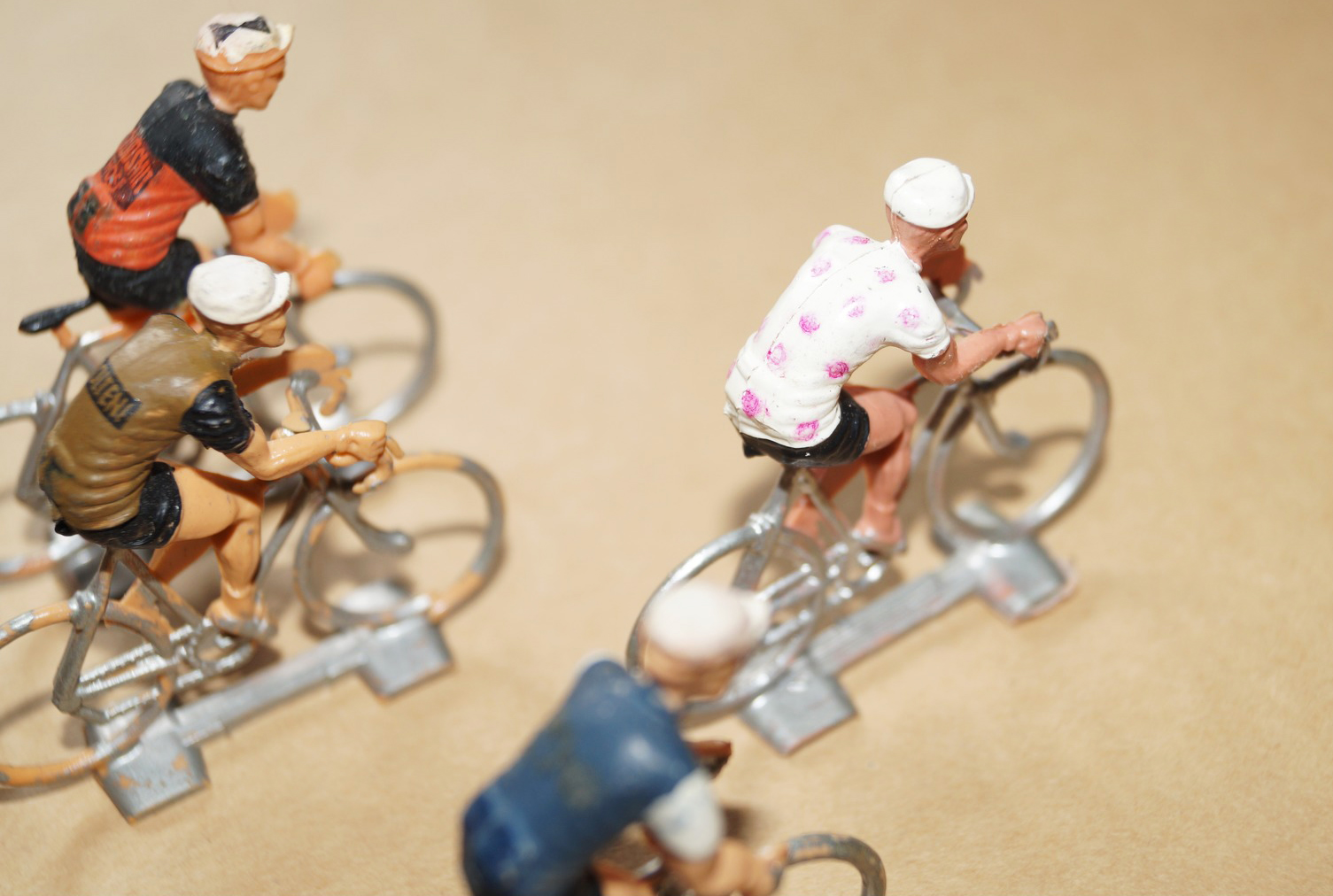 The following year, Desgrange wanted to repeat the feat, but he faced the public’s chauvinism, which did not hesitate to complicate the race for some to help local riders win (by placing nails on the road, for example)!

After this painful experience, Henri Desgrange decided to modify the rules of the “Tour de France”.He increased the number of stages to ensure that runners would no longer ride at night and thus avoid some setbacks. The following years saw the beginning of the mountain stages and the popularity of the race (as well as the sales of “L’Auto”) continued to grow.

This is how one of the most mythical cycling competitions was born. Many cyclists have worn or dreamed of wearing the yellow jersey.

This year 2019 is no exception. We look forward to discovering what the riders promise us during the 21 stages planned. May the best man win! 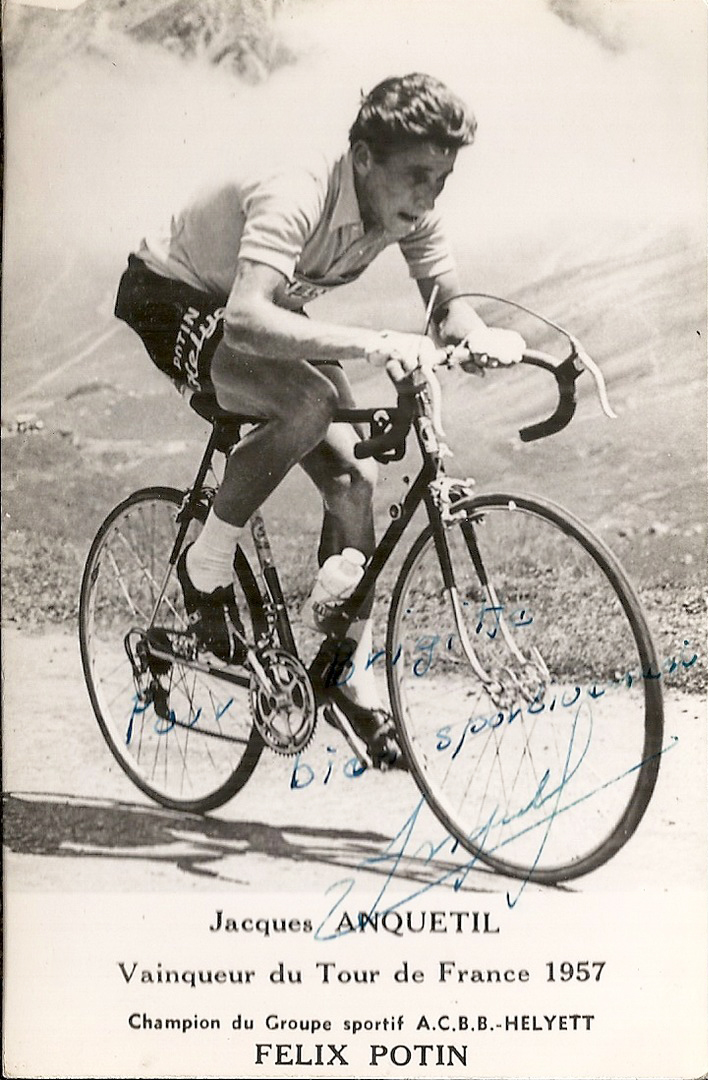 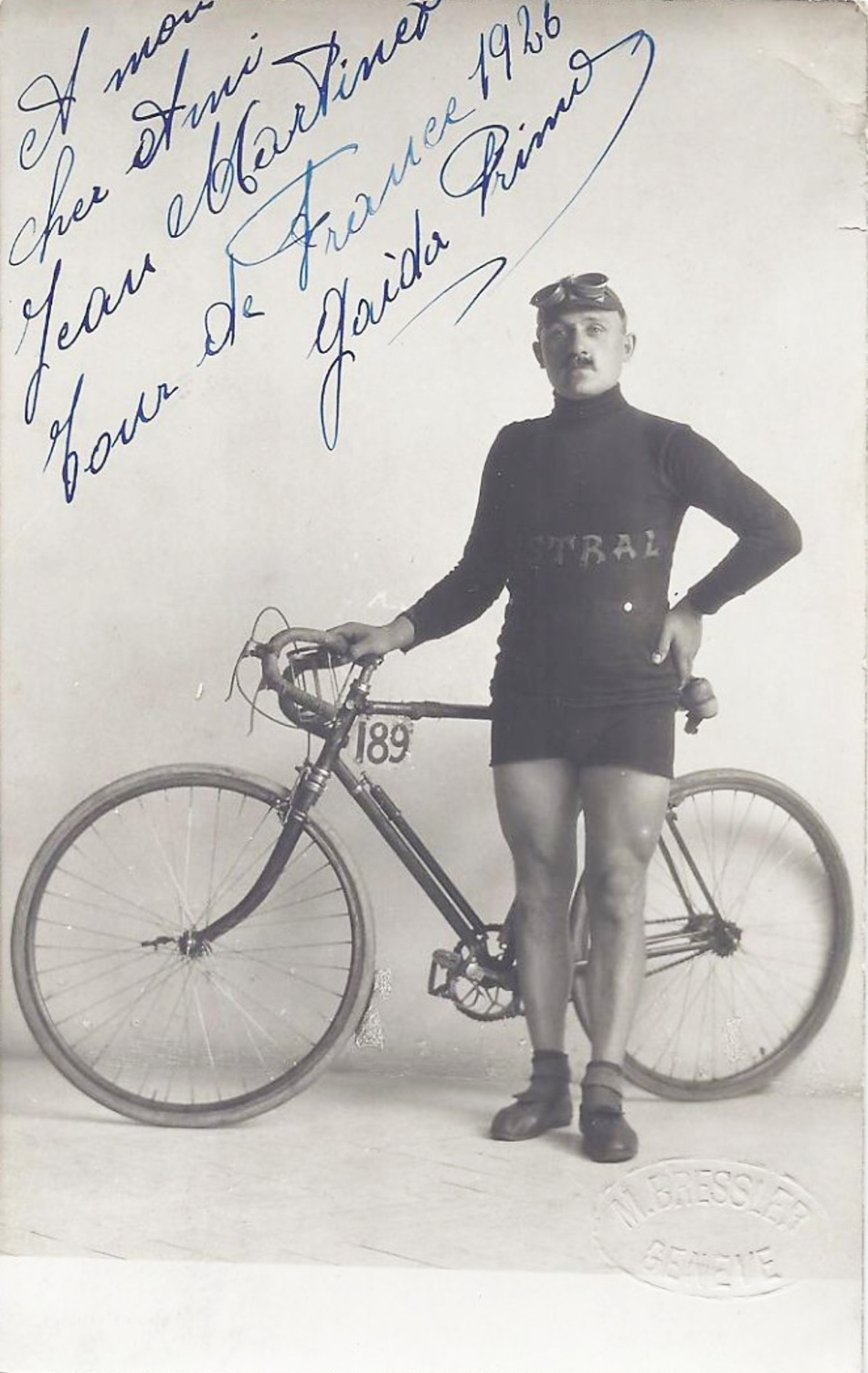 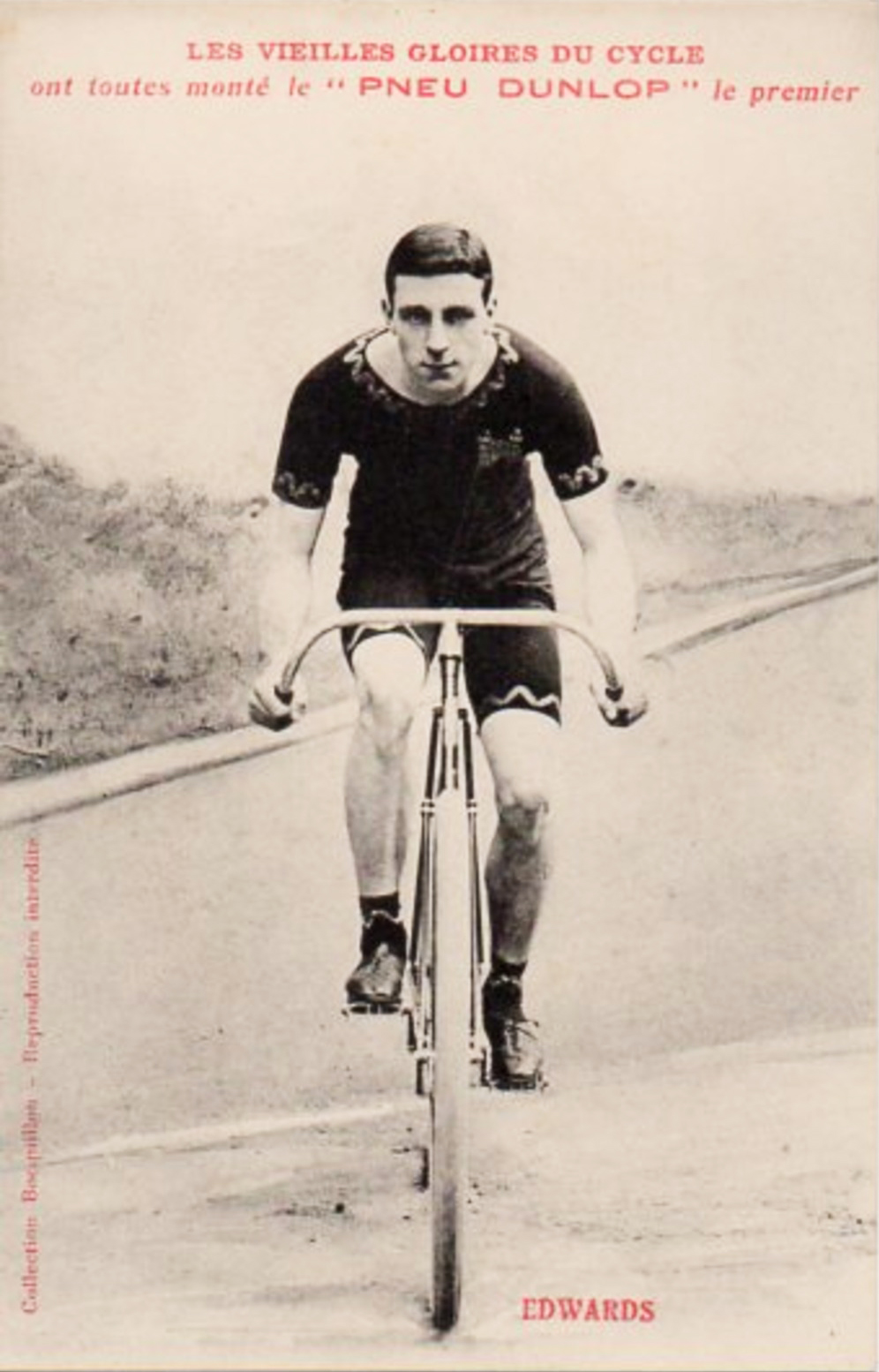 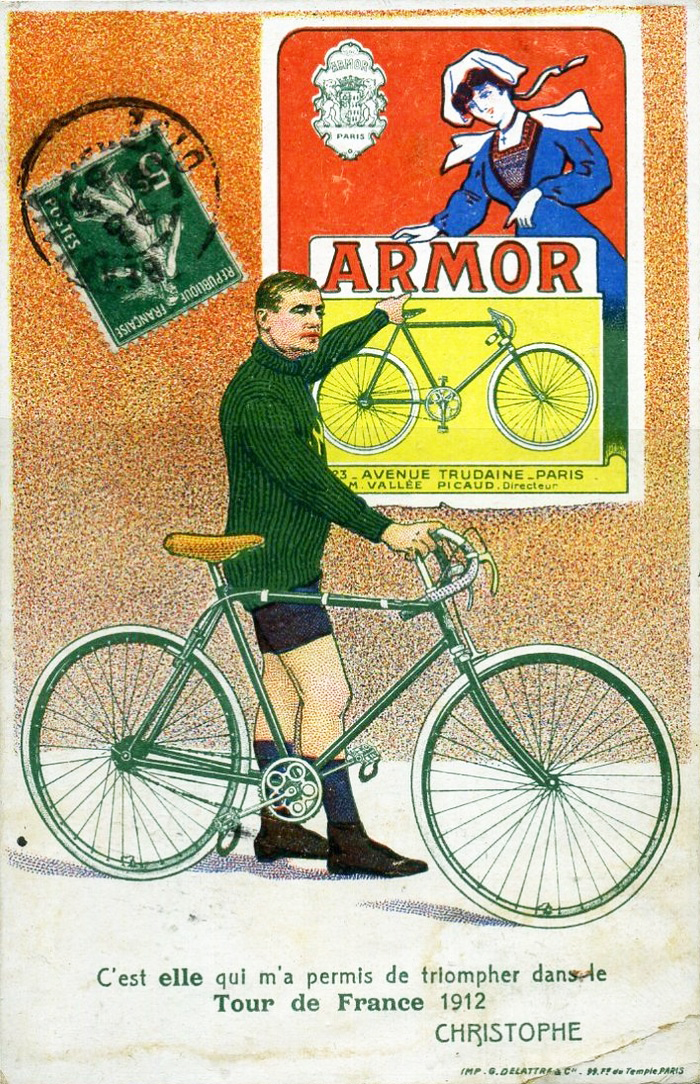 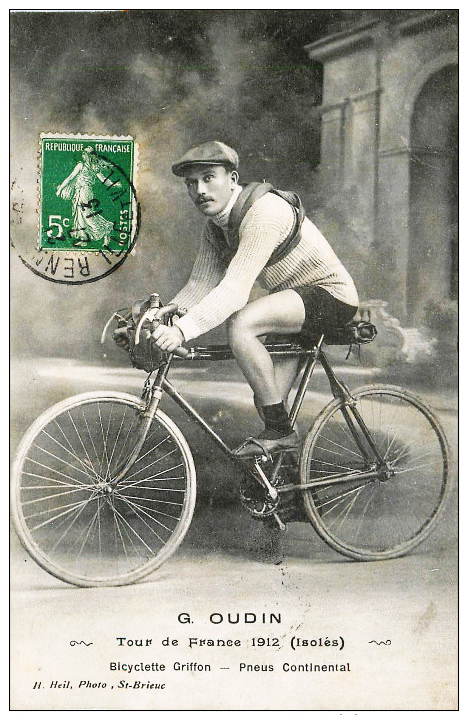 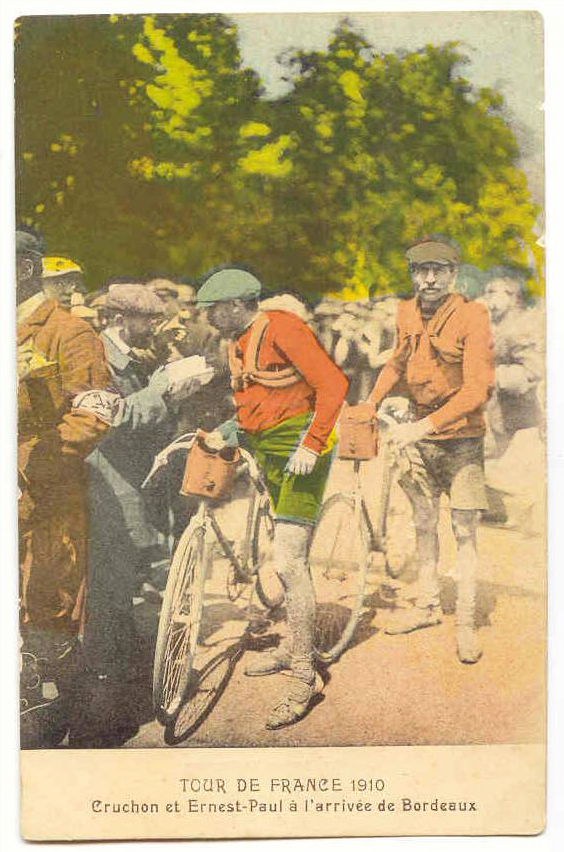 A theme appreciated by collectors

Whether in stamps, coins, postcards or other collections, the Tour de France attracts the interest of collectors. This year, Panini is launching its first album with vignettes on this theme.

Like them, discover the collectibles on the theme of the Tour de France for sale on Delcampe! 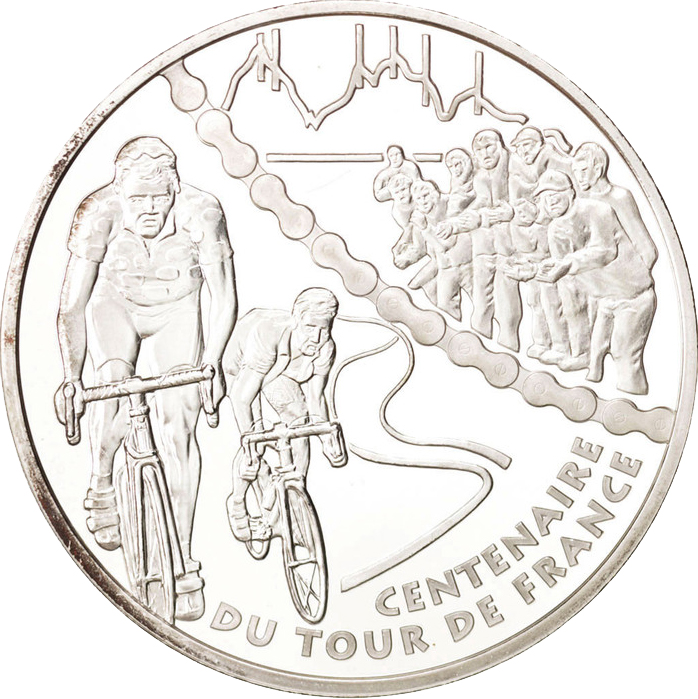 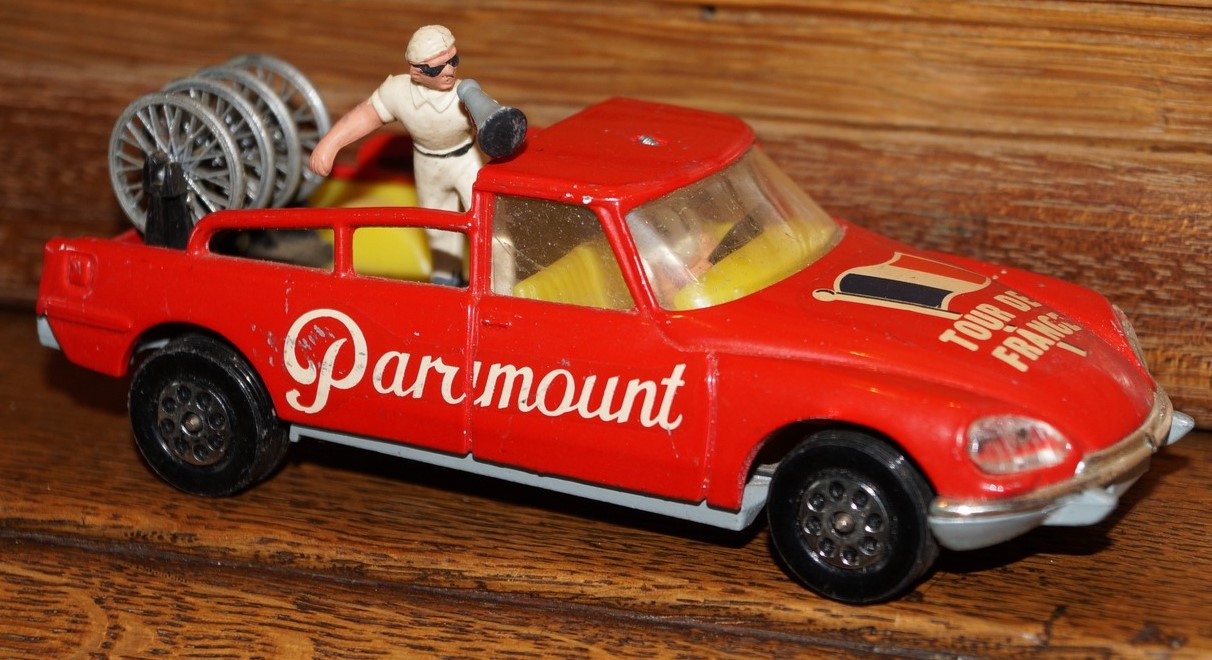 It is now possible to pay for all your purchases simultaneously on Delcampe!