Icelandic philately is closely linked to the country's history. Iceland is a small island in the Atlantic, bordering Norway, Greenland, Denmark and the Faroe Islands, its name means "land of ice". Its 103,000 square km of land is home to numerous volcanoes. 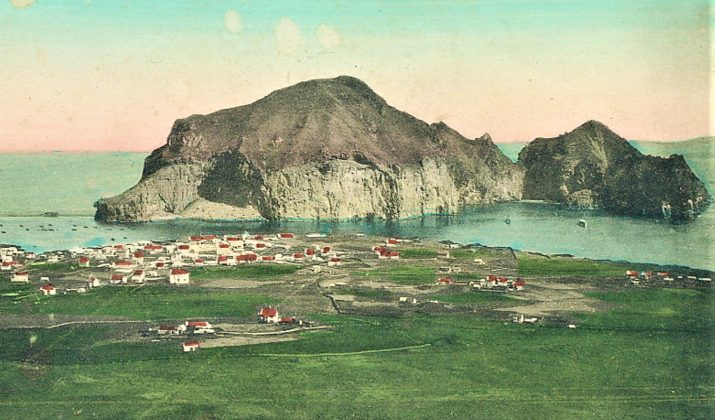 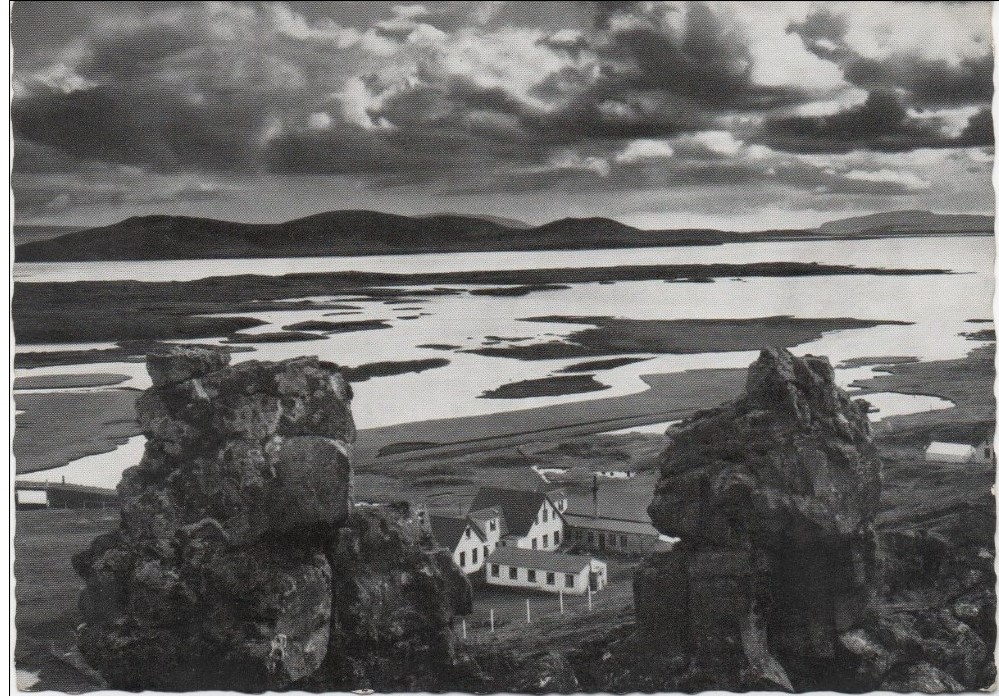 The first traces of settlement in Iceland date back to the 9th century, when the island was occupied by the Vikings. From that time on, Iceland was populated by Norwegians, leaving their country to escape the war. In 930, in order to have a common policy, Iceland created the Althing, the oldest parliament in the world. Until the 13th century, the people of Iceland administered themselves and converted to Christianity. Unfortunately, in the 13th century, the inhabitants began to quarrel to such an extent that Iceland could no longer govern itself. In 1262, Iceland became a colony of the Kingdom of Norway.
In 1536, the island came under Danish rule. The population became poorer. However, for three centuries, this Danish rule did not seem to be a problem. It was around the middle of the 19th century that the Icelandic population fought for its independence. However, it was not until the end of the First World War that Iceland again gained a certain degree of autonomy. The island was recognised as independent, but its king remained the King of Denmark. It was not until 1944, at the end of the Second World War, that Iceland became a fully independent republic. 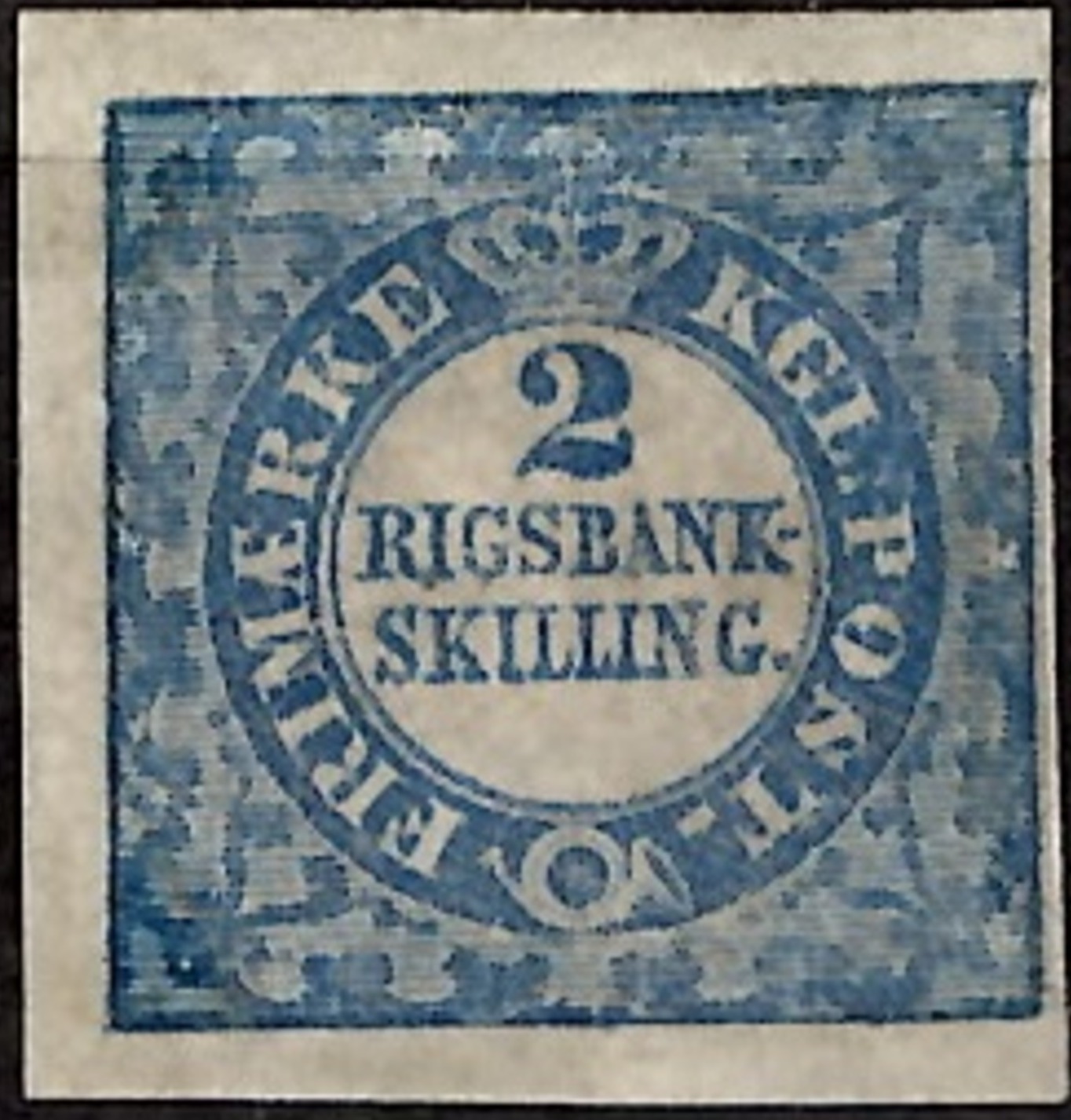 When the first postage stamps appeared in the world (1840), Iceland was still under Danish rule. Therefore, Danish stamps appeared on Icelandic territory as early as 1851.

In 1873, Iceland received permission from Denmark to issue its own stamps. Their design is very similar to the Danish design but reads “Island”.
In 1876, a new series was issued. This time, the face values were in Icelandic currency, Aurars, as opposed to the first series in Danish currency, Skilling.
In 1920, two years after its independence, Iceland issued its first real stamps. However, they were to bear the effigy of King Christian X of Denmark, who was still the sovereign of the island. A series of 11 stamps with face values ranging from 1 to 50 Aurars were issued. 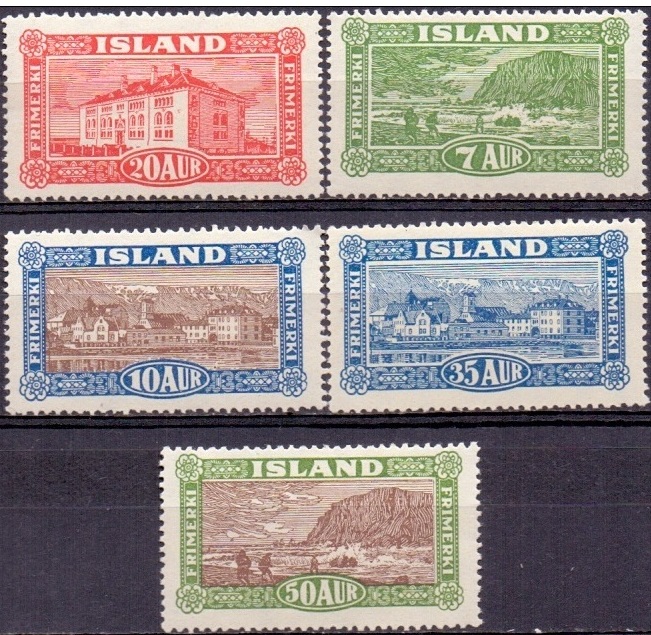 In 1925, a more nationalistic series featured typical Icelandic landscapes and buildings. The independence movement became more and more widespread.
It was not until 20 years later, in 1944, that Iceland declared its full independence. Today, Iceland as a country has its own philately largely inspired by the particular landscapes of this island with its unique scenery.
And yet Iceland’s philatelic collection is coming to an end. In May 2020, Iceland Post announced the closure of its philatelic department. The last new stamps of Iceland were issued in early 2021. At present, the Postal Service is disposing of its large stock of stamps for postage purposes but does not wish to continue this activity.

Find out more about Icelandic stamps on sale at www.delcampe.net